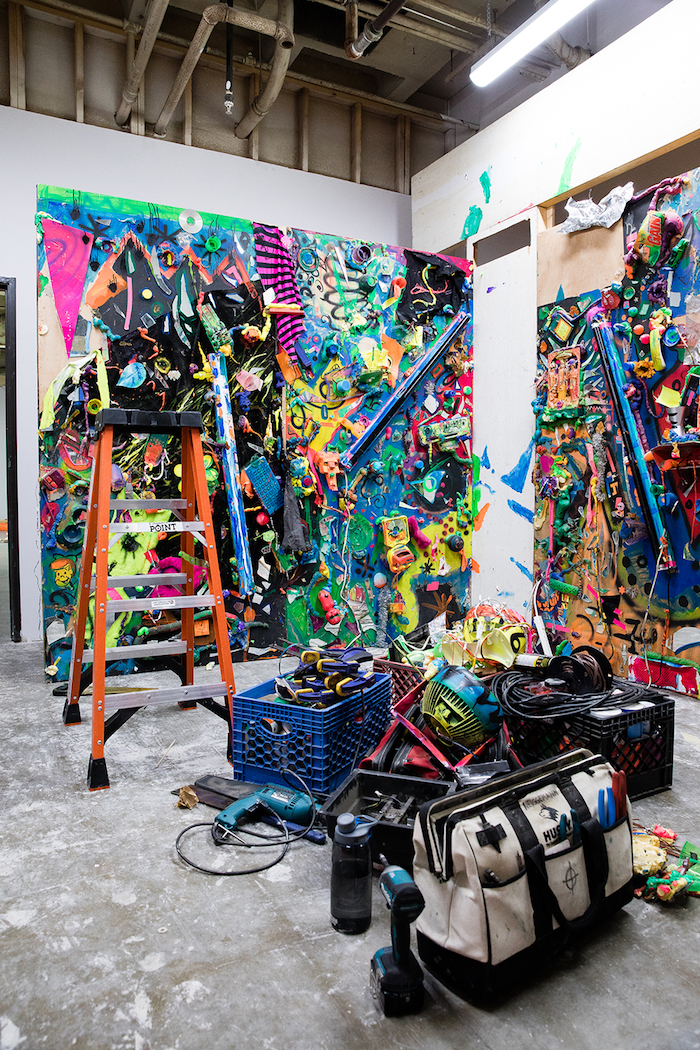 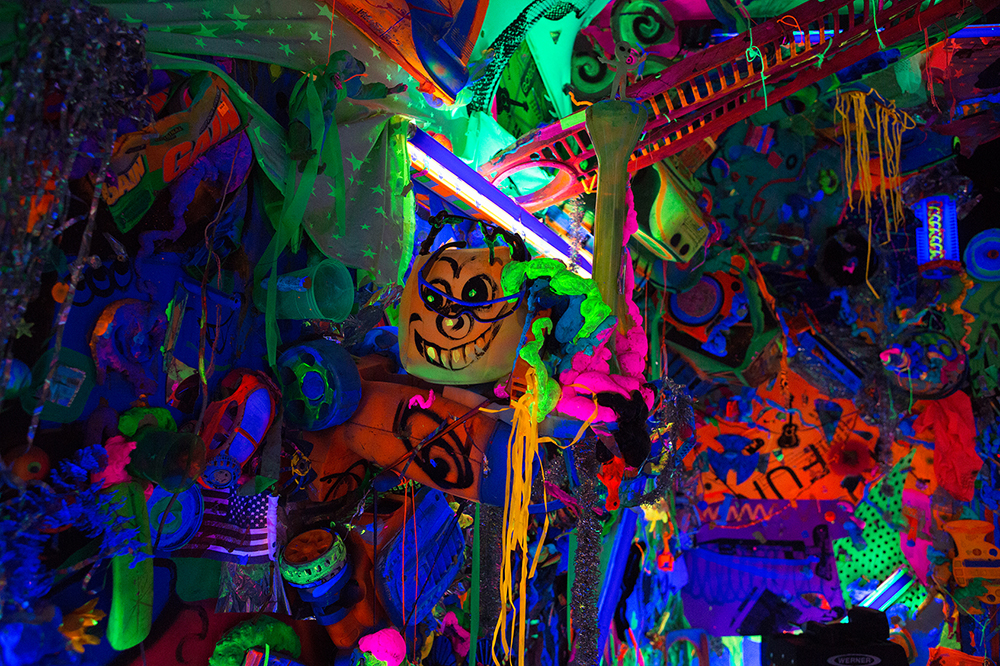 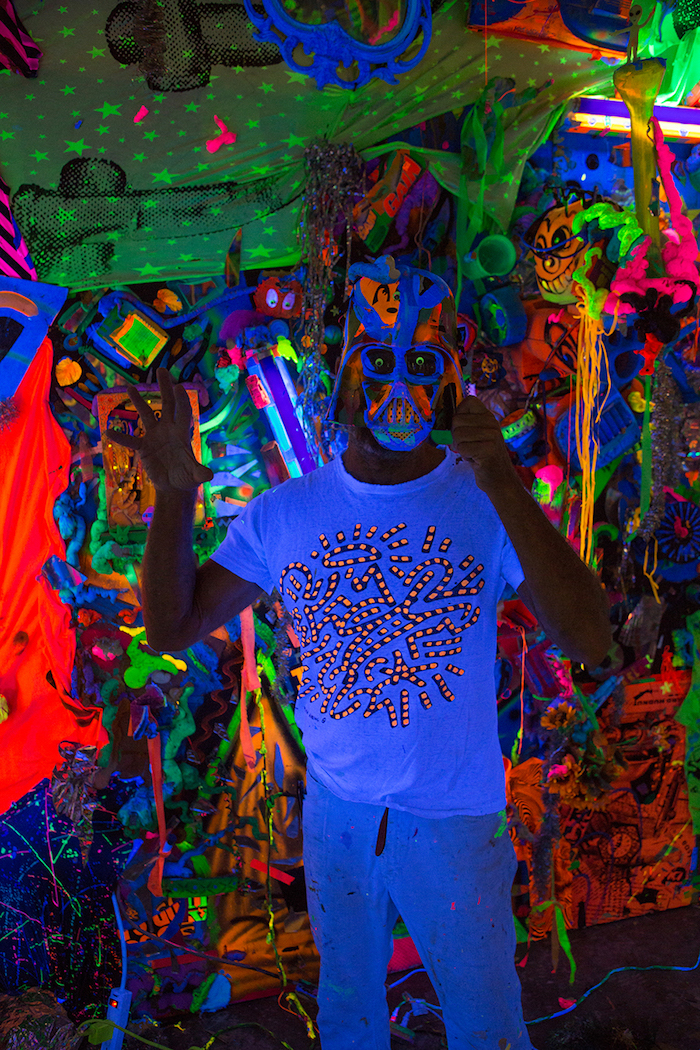 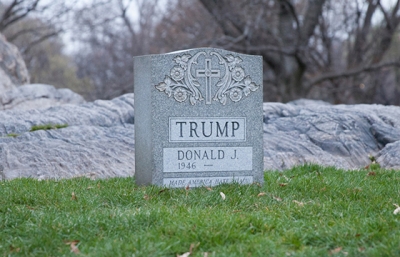 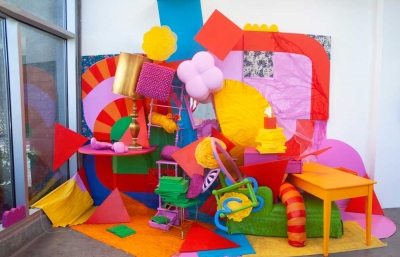 Kenny Scharf first presented his iconic and colorful installation, “Cosmic Cavern” in 1981 while living in the East Village in New York City. Featuring pieces of discarded and antiquated remnants of everyday life in the city, Scharf added colorful day-glo paint which subsequently breathed new life into objects that others had deemed trash.

Almost 40 years later, and Scharf is just as energetic about continuing the legacy of “Cosmic Cavern” with a new congregation of items - both from the original installation and more antiquities he has found along the way - which will be presented as part of the immersive exhibition, Beyond the Streets.

“I’ve always been obsessed with garbage,” he says. “When I moved to New York in 1978, the city was basically a trash heap. And I found it fascinating because there was so much great stuff. As punk rock and new wave kids, we were finding all this cool 1950s stuff which we were inspired by and allowed us to both mourn and make fun of the ‘death of the American dream.’”

The origins of “Cosmic Cavern” stems from an apartment that Scharf lived in with Haring at the time. Dubbed “The Closet,” fellow artists like FAB FIVE FREDDY, FUTURA and LEE were all invited to leave behind their tags. From there, he introduced fluorescent paint and aforementioned objects like discarded televisions, boomboxes and other pieces that had “been mined from the garbage” or at social gatherings that Scharf himself held called “Cosmic Cavern A-Go-Go.” 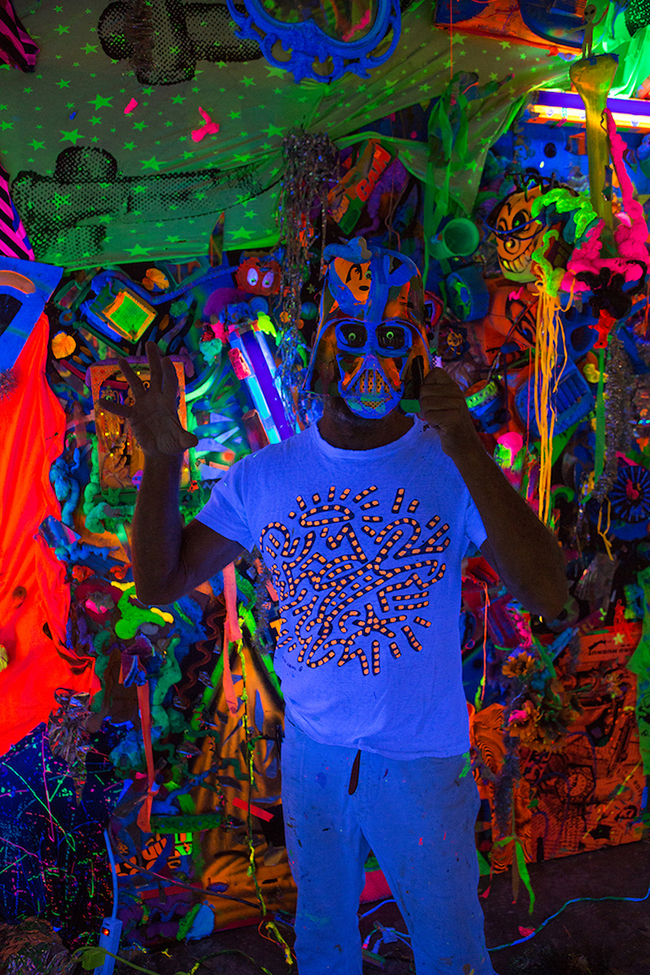 “[They were] these crazy neon dance parties. It was really nuts,” he recalls. “You find a lot of drink cups, shoes, wigs, or whatever people left behind. With each object, I can probably tell you where it’s from, and what happened. It’s cool when you see something and know that it survived all this time.”

Although Scharf’s commitment to rehashing the past through found objects suggests he is nostalgic, it’s clear from our conversation that he’s excited for what Beyond the Streets promises in the present day.

“This is going to be a spectacle,” he says. “It’s a showcase on the culture.”

See Kenny’s “Cosmic Cavern” alongside over a hundred of other leading artists starting May 6 at BEYOND THE STREETS in Los Angeles. Visit BEYONDTHESTREETS.COM for more tickets and info.