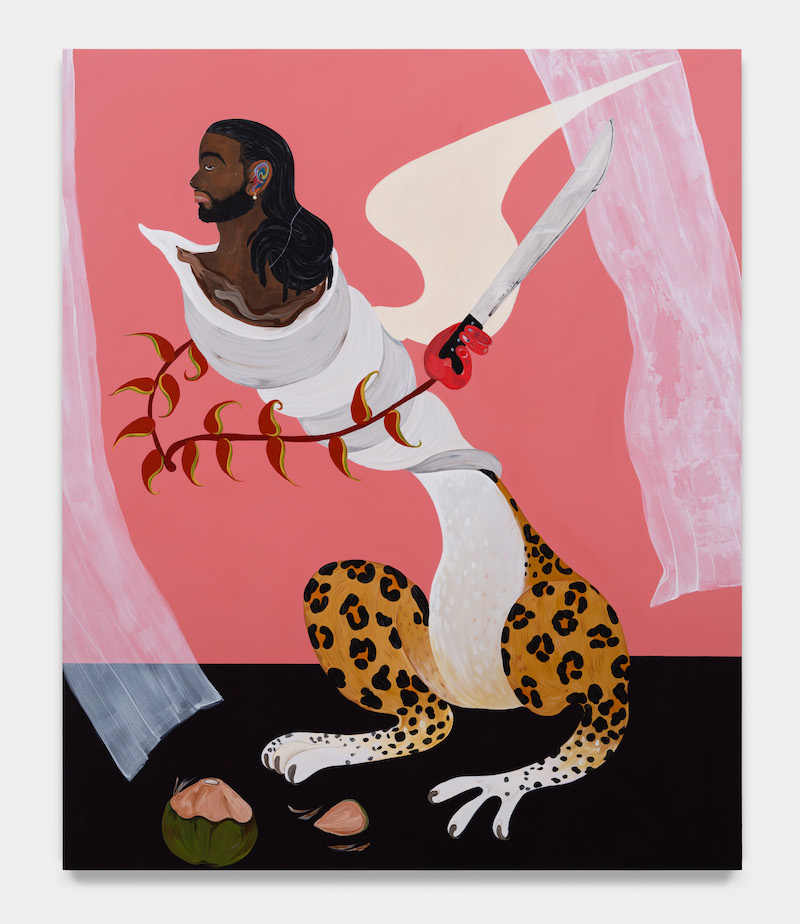 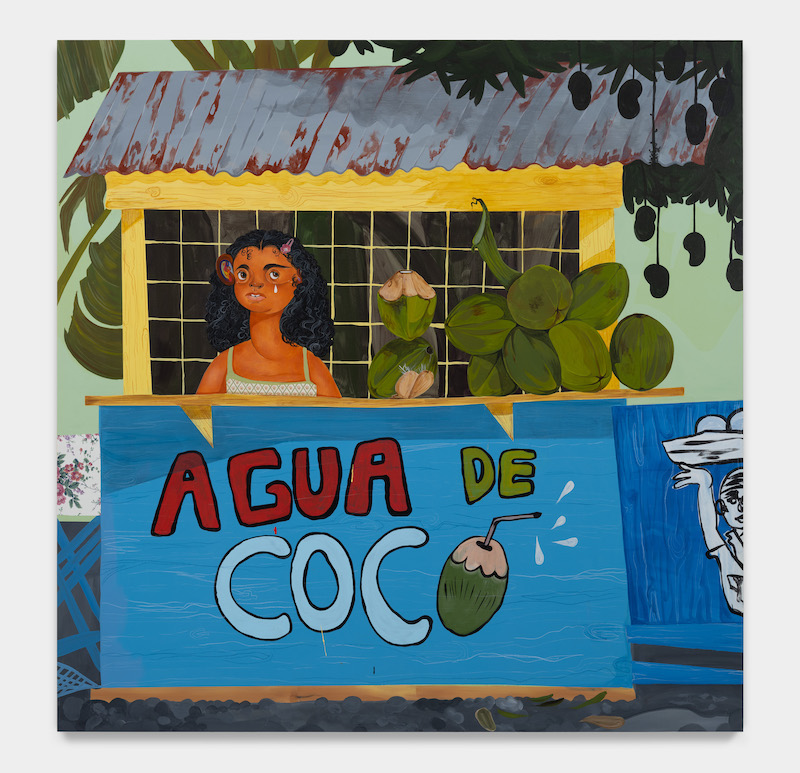 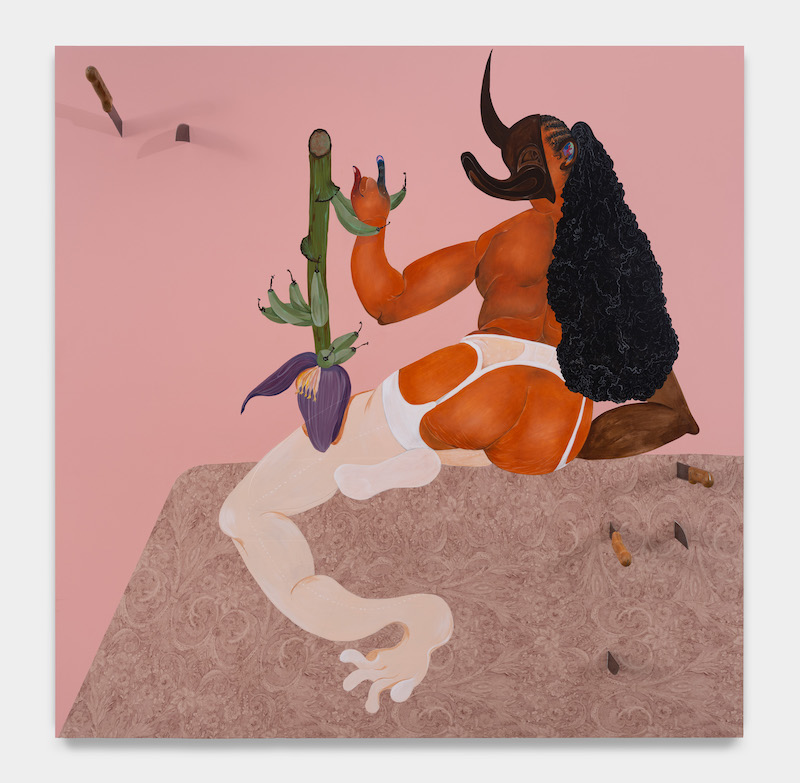 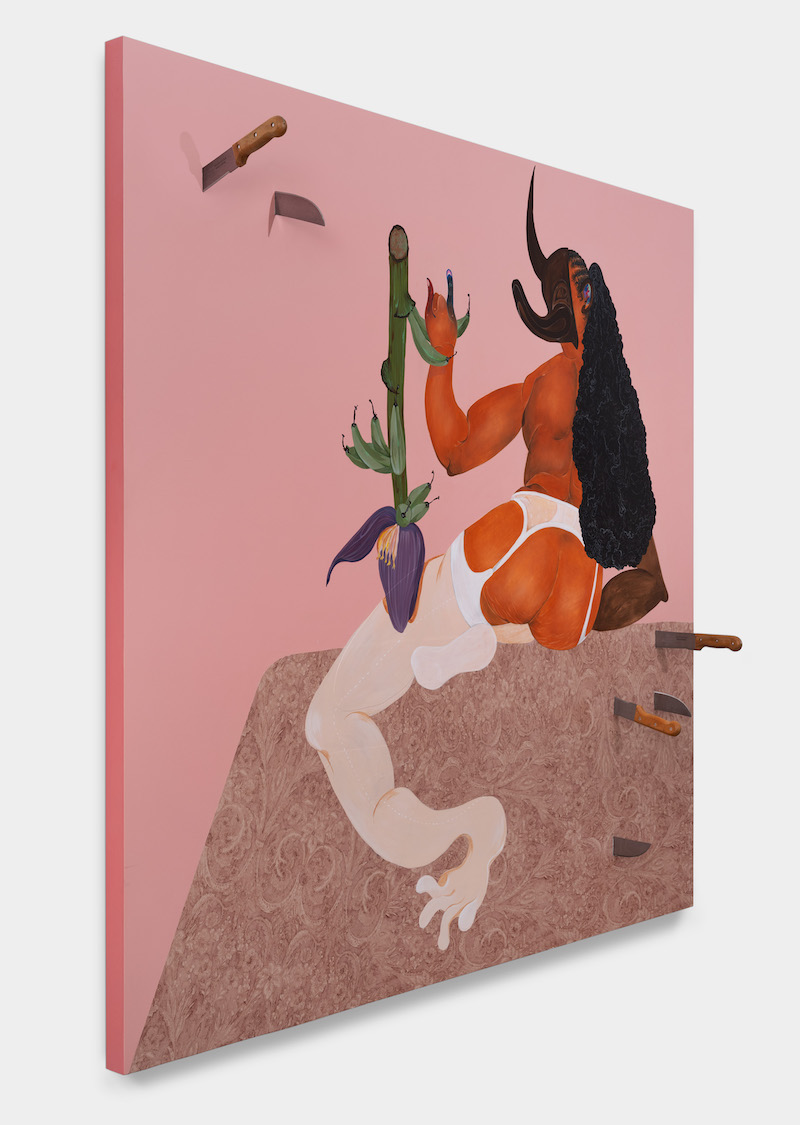 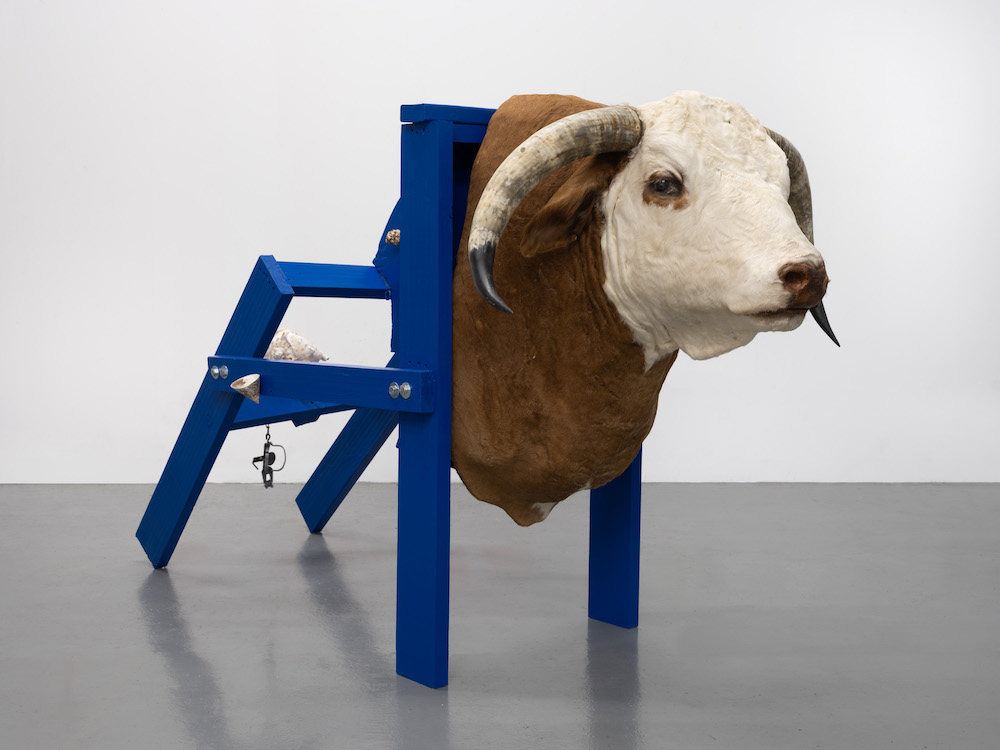 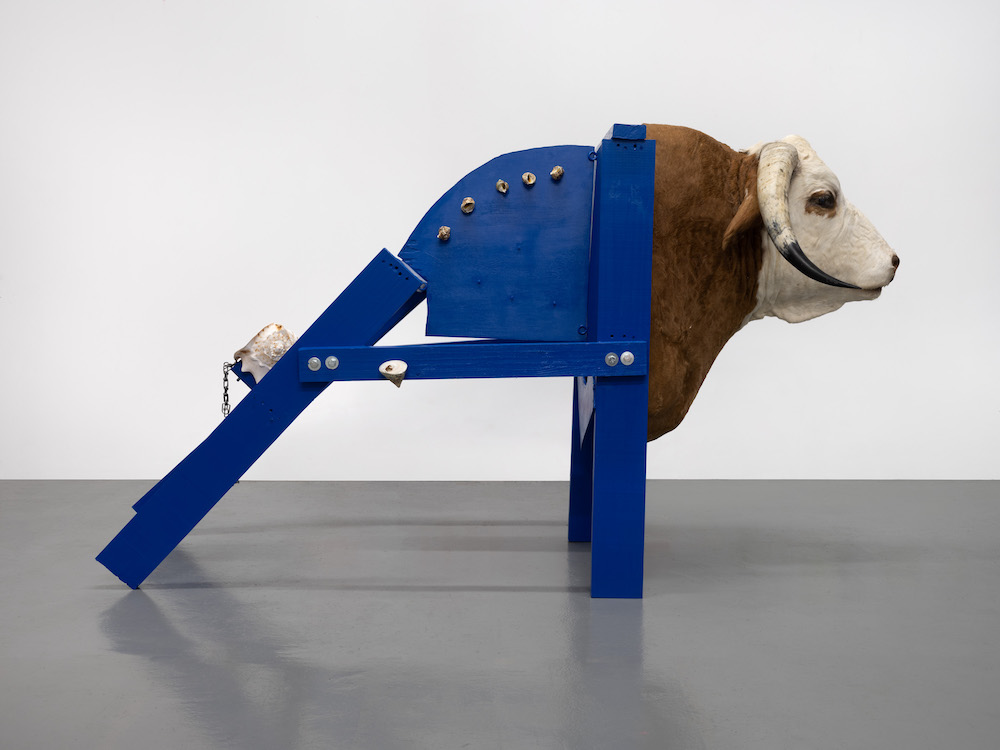 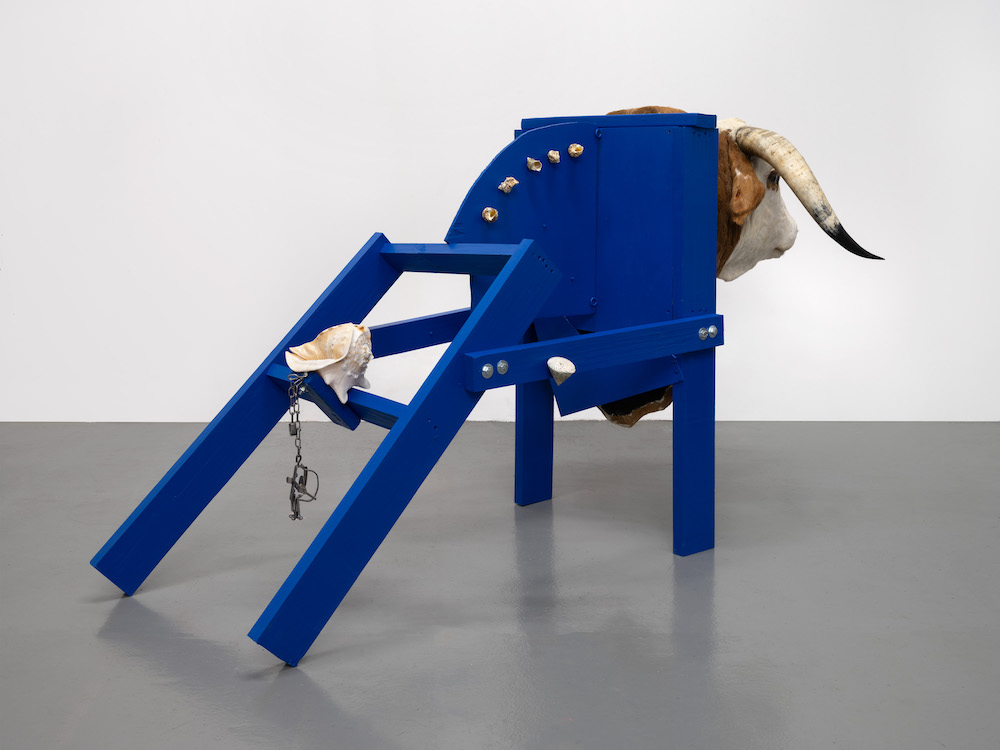 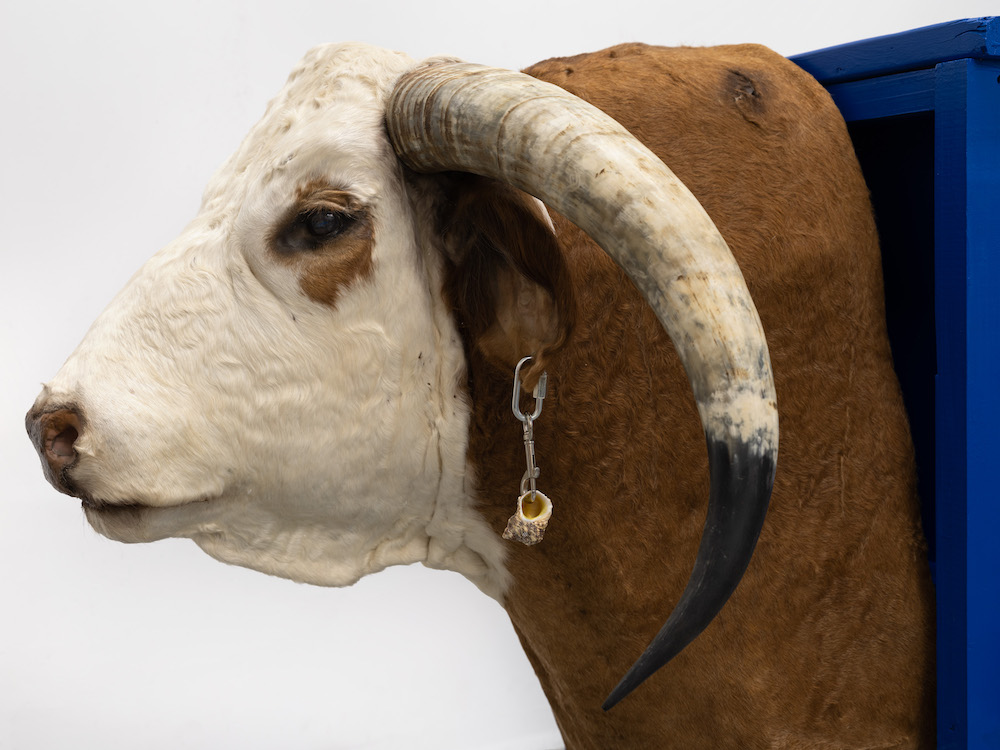 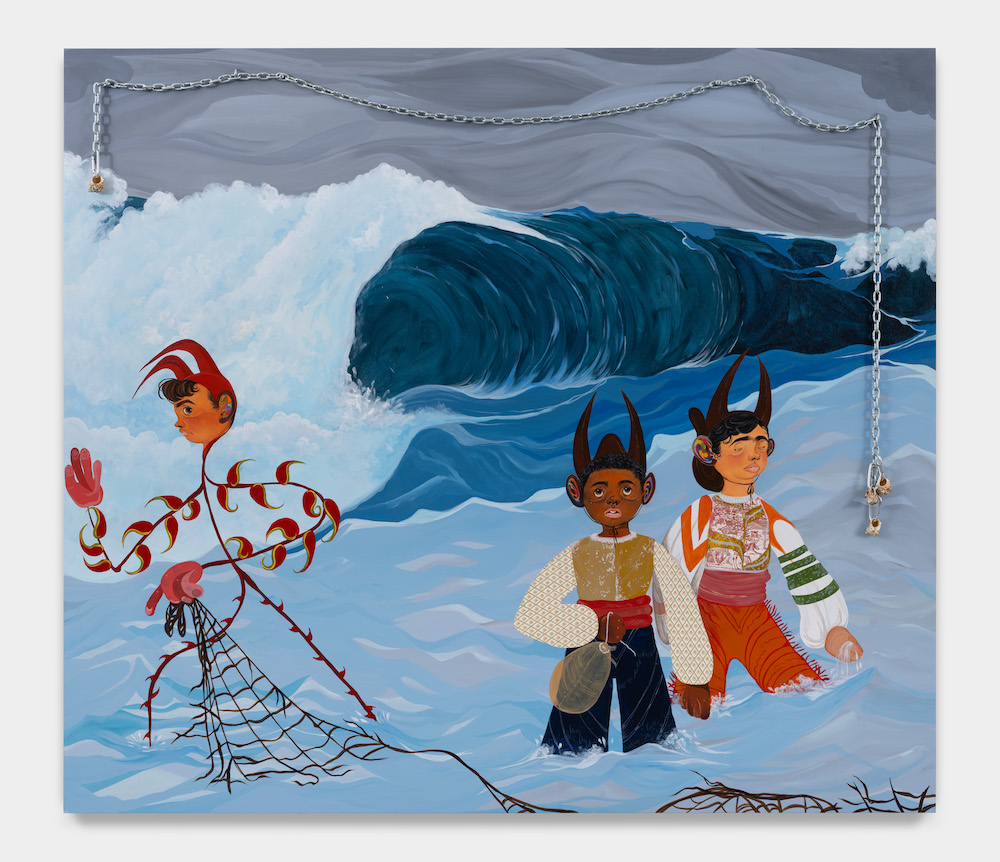 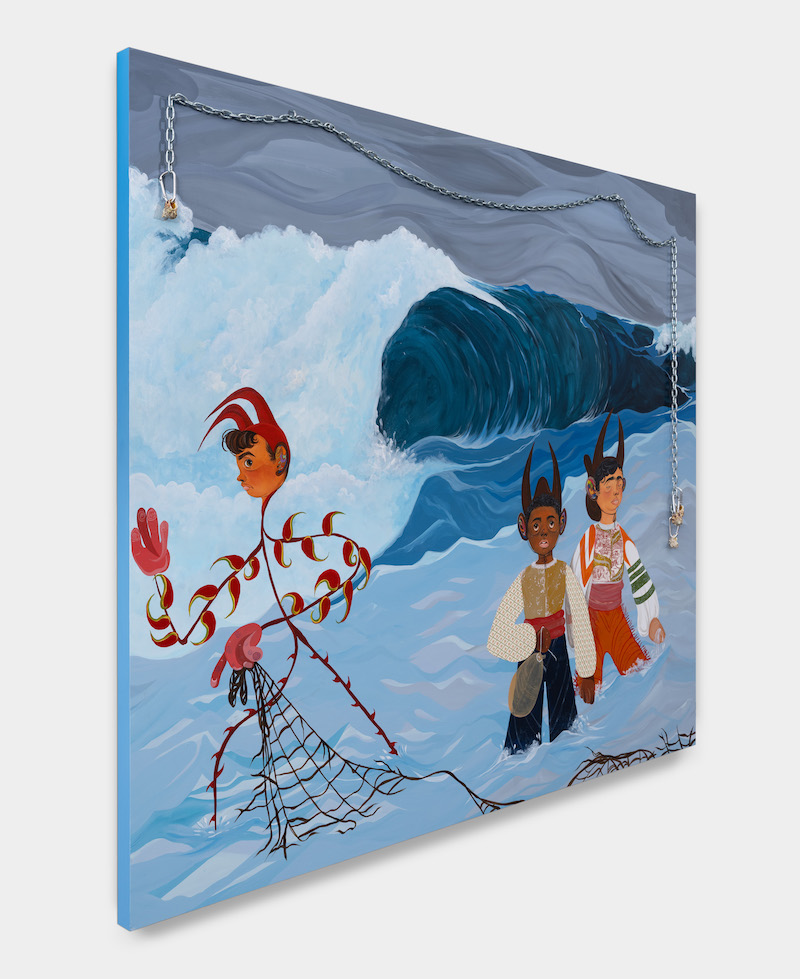 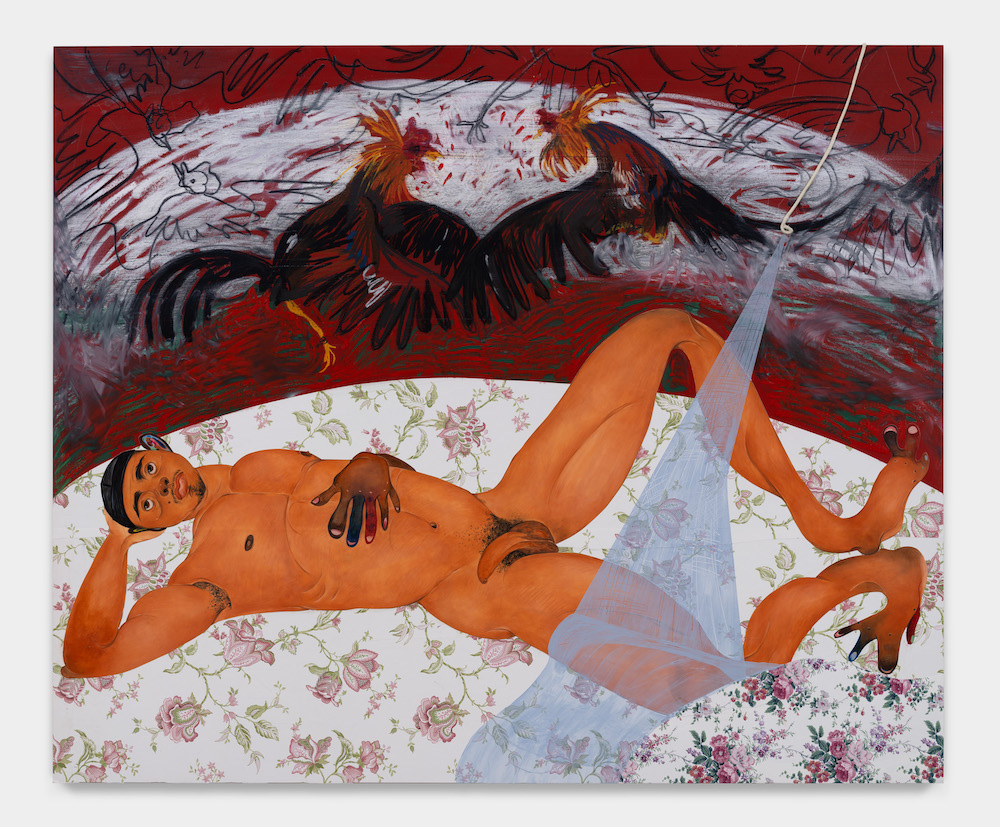 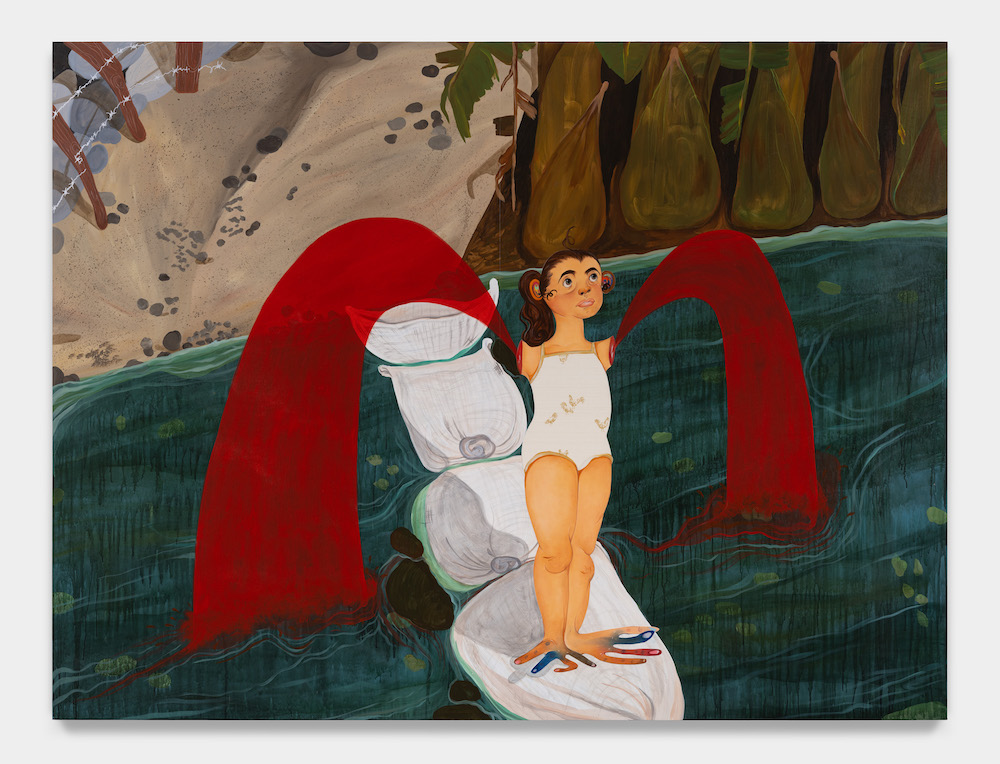 A few months ago, when we spoke to Bony Ramirez on the Radio Juxtapoz podcast, we got the back story of the sudden transition in his life at the age of 13: the Dominican kid finding himself in suburban New Jersey with a new life. That alone proves to be a brilliantly vivid place to start when you start to look at the artist's work. There is a longing and memories at play that seem to get sharper with age. As I wrote at the time, "His work is about memory and remaking the DR in his mind, a combination of folktales and his own impressions, as well as a powerful sense of where he came from and where he exists now. His work also asks questions; what it means to be a queer artist, what it means to treat a painting like an object and how to project a character with a sense of reconnecting with a heritage."

Just opened this past weekend is Cayman Tears, Ramirez' new solo show at François Ghebaly in Los Angeles. The show features many of the hallmarks that he has been exploring, taking three-dimensional art and physicality to experimental levels. The show features "six works executed on panel alongside a sculptural installation of metal chains embellished with seashells, coconuts, and cast iron suspended from the gallery’s rafters, and a major new sculpture with a taxidermied bull at its center, CAYMAN TEARS offers a comprehensive introduction to Bony Ramirez’s practice and a rare window into Caribbean life." The work has life, it has a sense of touch that is rare in a gallery setting and at the heart of what Bony wants you to feel. He wants you to immerse yourself in a memory that, if not your own, is something you can almost taste and smell. —Evan Pricco