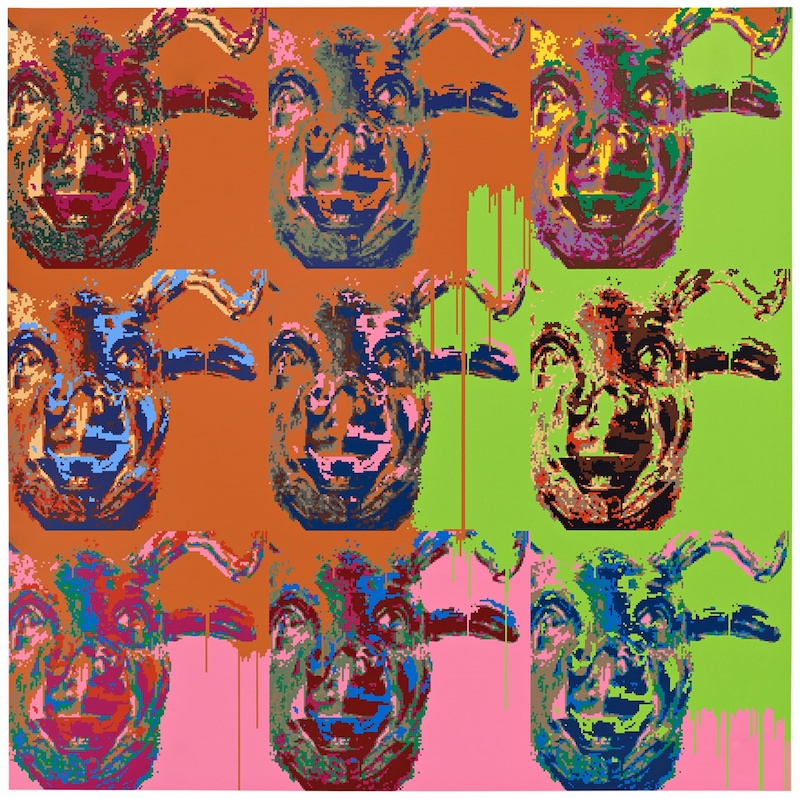 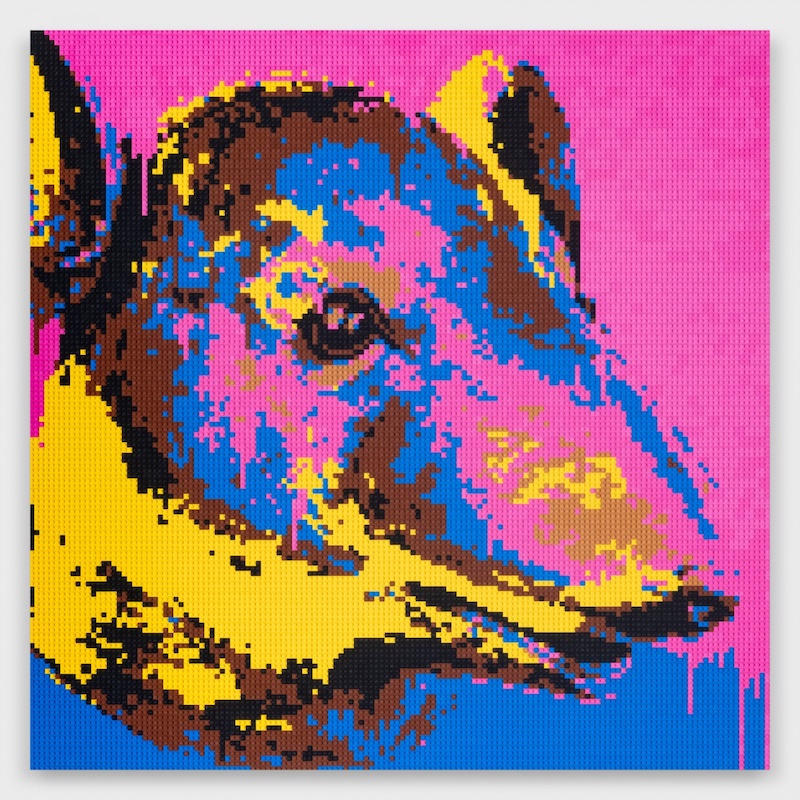 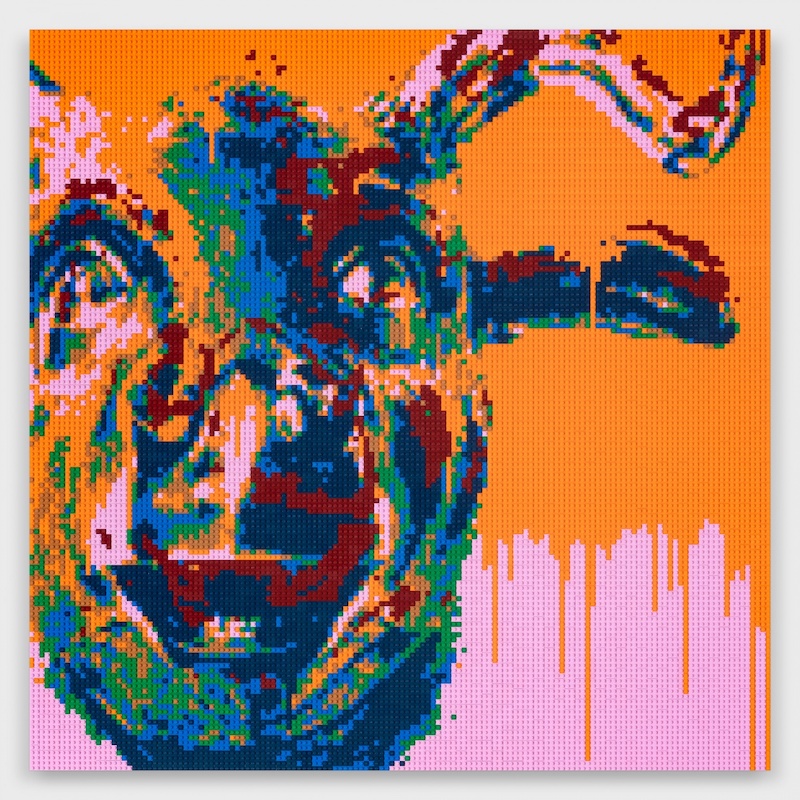 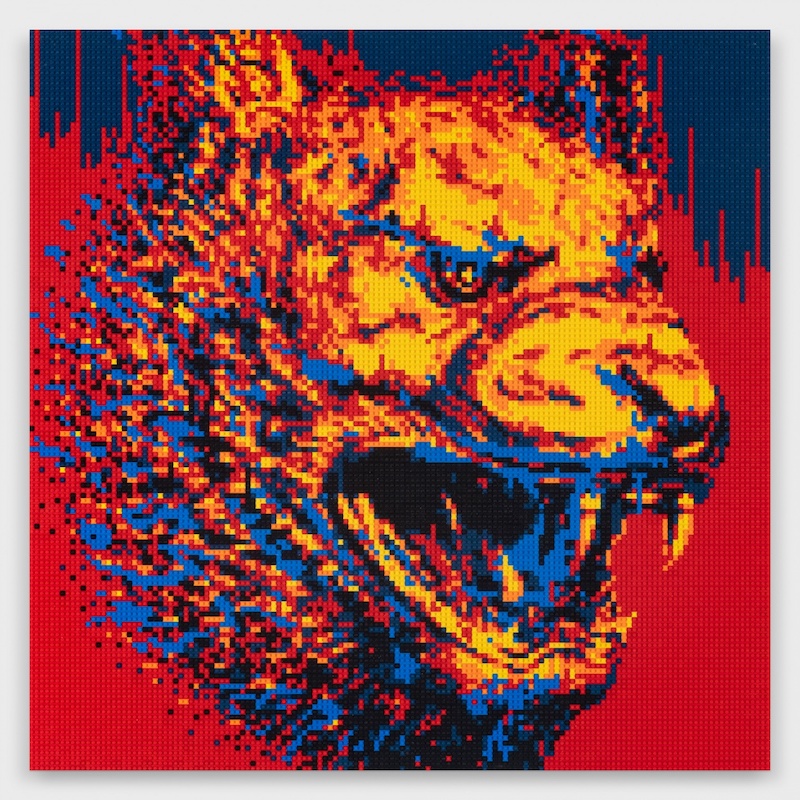 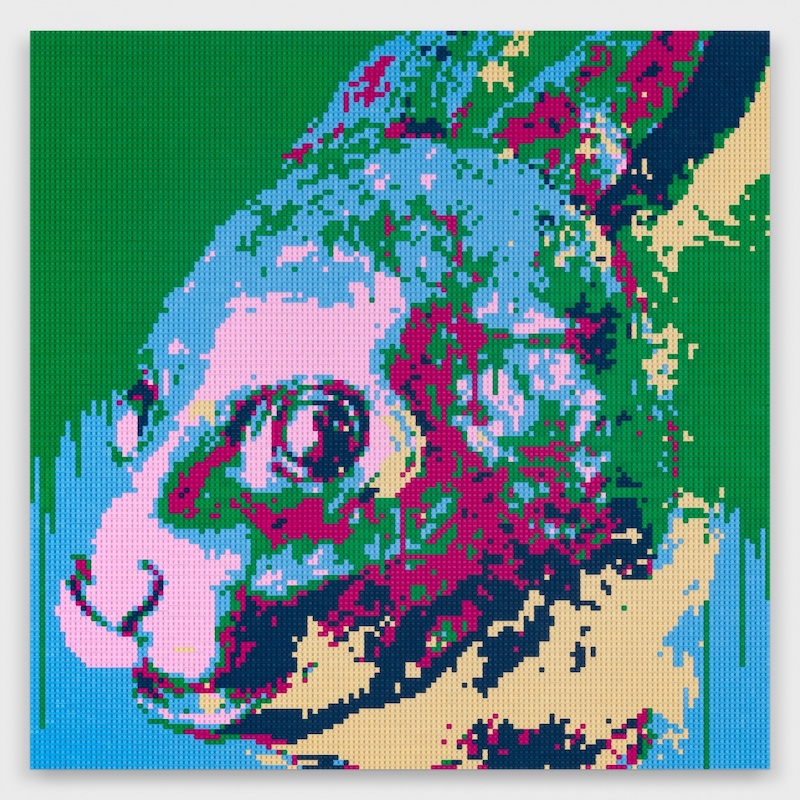 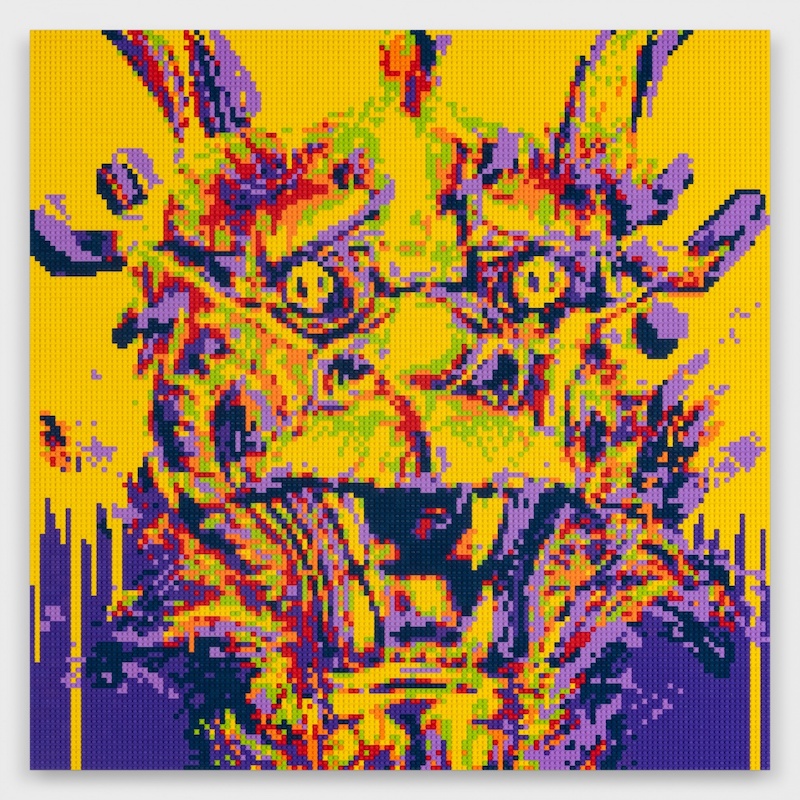 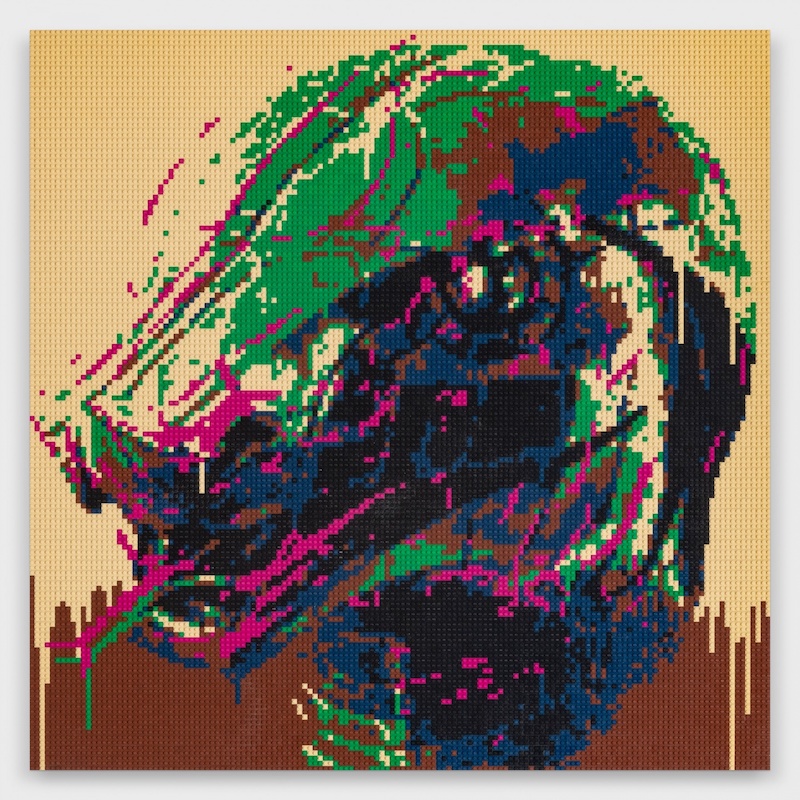 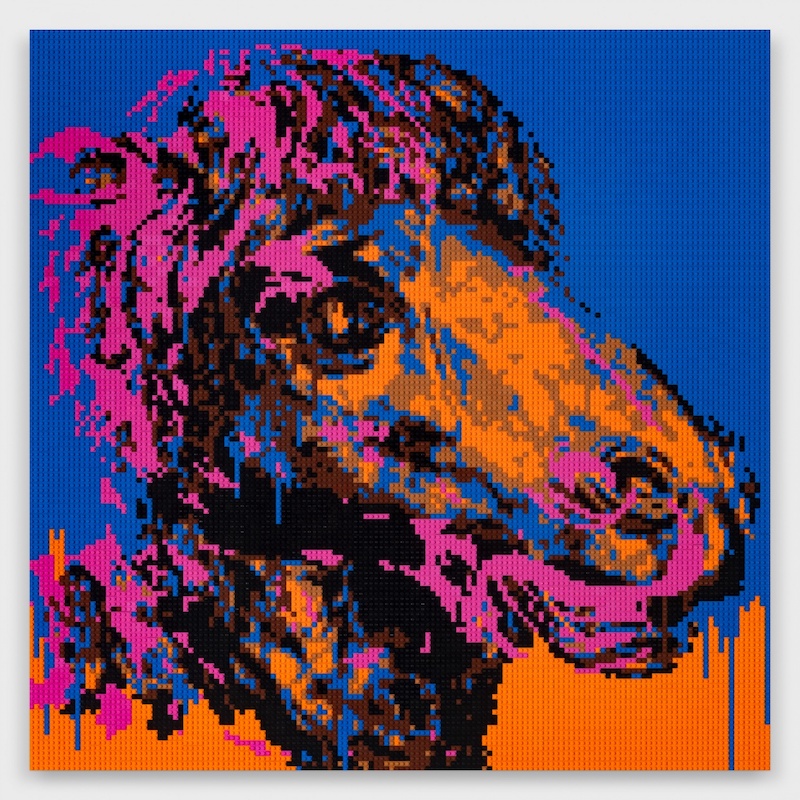 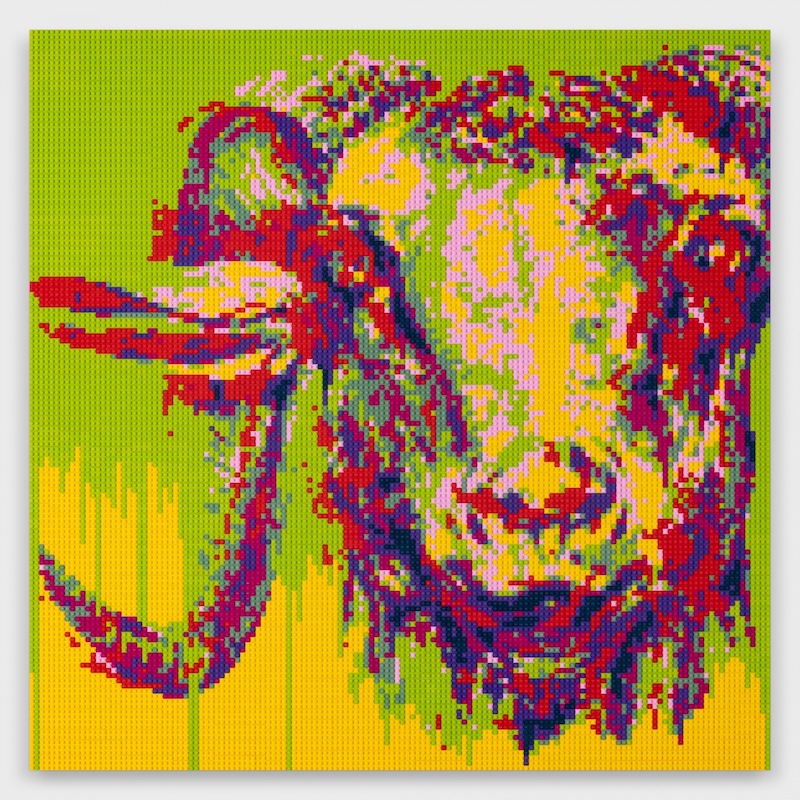 Pace Prints is pleased to present our first solo exhibition of the acclaimed artist Ai Weiwei. Ai Weiwei: Year of the Ox will be on view April 29 – May 29 at Pace Prints, 521 West 26th Street, and will include a selection of Ai’s iconic sculpture and limited edition works. In conjunction with this exhibition, Pace Prints will release a new limited print edition, Year of the Ox (2021).

The artist recreated these objects earlier in his career with the celebrated series of sculptures Circle of Animals/Zodiac Heads: Bronze and Gold(2010), from which the impressive gold Zodiac Head: Gold (Ox) is presented in this exhibition. Ai Weiwei’s Zodiac Heads sculptures have been touring the globe to great acclaim for over a decade and have been exhibited at over 45 international venues, making it one of the most viewed sculpture projects in the history of modern and contemporary art.

The fraught history of the zodiac heads objects is still a point of cultural tension: the original works were part of elaborate water fountain at the imperial Summer Palace in Beijing. In 1860, those works were stolen after the Summer Palace was sacked and burned by French and British armies. While several of the original heads were returned to China, the whereabouts of five animals (dragon, ram, snake, rooster, and dog) remain unknown to this day. By re-creating these celebrated objects, Ai Weiwei calls into question complex themes concerning historical grievance, acts of looting, destruction, nationalism, repatriation, authenticity, and forgery.

Carrying the theme of the zodiac animals through to the medium of silkscreen, Ai’s colorful new edition Year of the Ox (2021), to be released exclusively by Pace Prints, counterbalances the historic and symbolic value of these cultural artifacts with the irreverent language of Pop Art.

Additional rare ceramic and sculptural works by Ai Weiwei are included in the show and these pieces also upend cultural traditions by altering the form of these ancient relics and commonplace objects. The latter are exemplified with the meticulous craftsmanship of Sunflower Seeds (2010) and Watermelons (2006). The perfectly realistic rendering of these objects in porcelain elicits a response to the notion that many household items are now “Made in China.” Ai’s re-contextualization of these objects can be seen as a commentary on Chinese artistry while challenging notions of product authenticity. Additional works that defy expectation are his marble Camera with Plinth (2015) and jade Handcuffs (2012).

In a closer examination of history, for Double Stools (2004) and Han Dynasty Vases with Auto Paint (2015) Ai appropriates authentic artifacts as materials for new works. The stools are made of tieli wood from the Qing dynasty (1644 – 1912) and the vases are from the Han Dynasty (206 B.C. – 220 A.D.). With these works, Ai has deconstructed and reconstructed the stools and covered the vases in a glossy coat of automotive paint. These defiant acts ignite a modern “rewrite” of the objects’ past to respond to an ongoing evolution of historical issues, as reconsidered in a contemporary visual language. Ai Weiwei’s work utilizes these historical narratives to question the political and socioeconomic injustices in his native China and beyond.