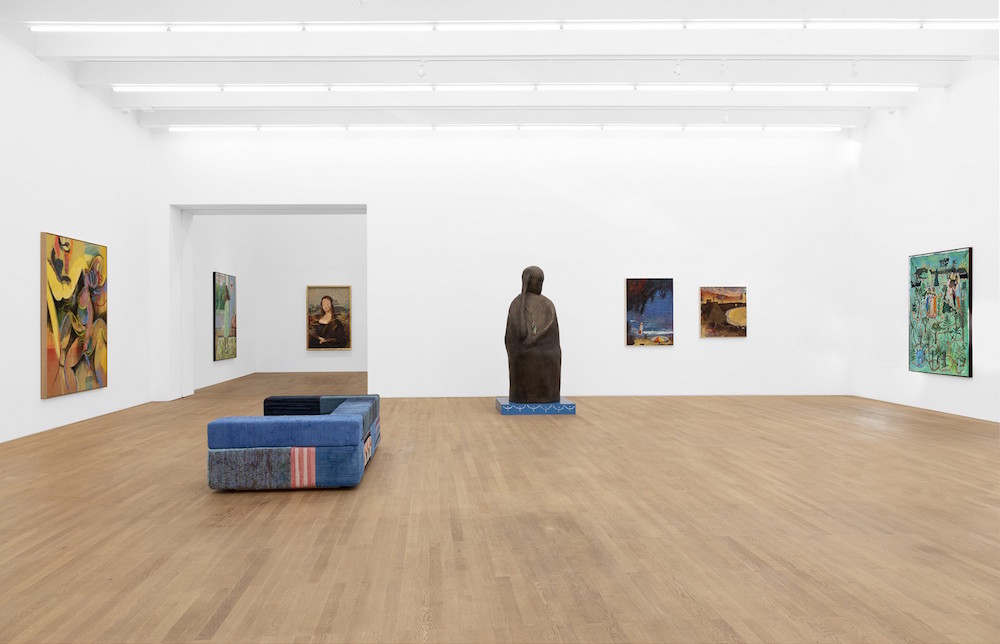 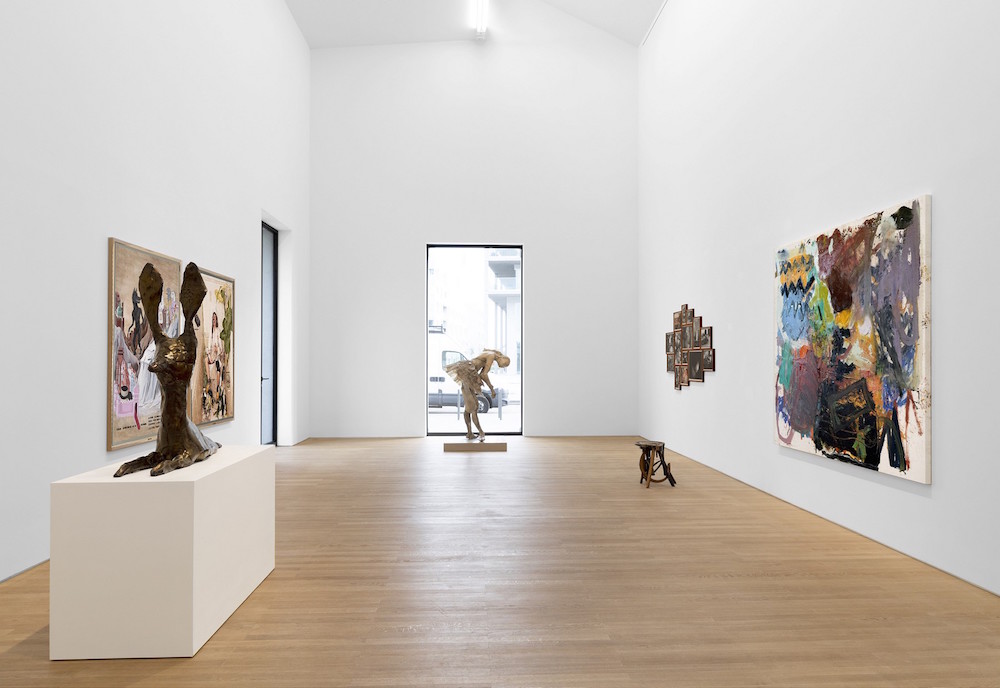 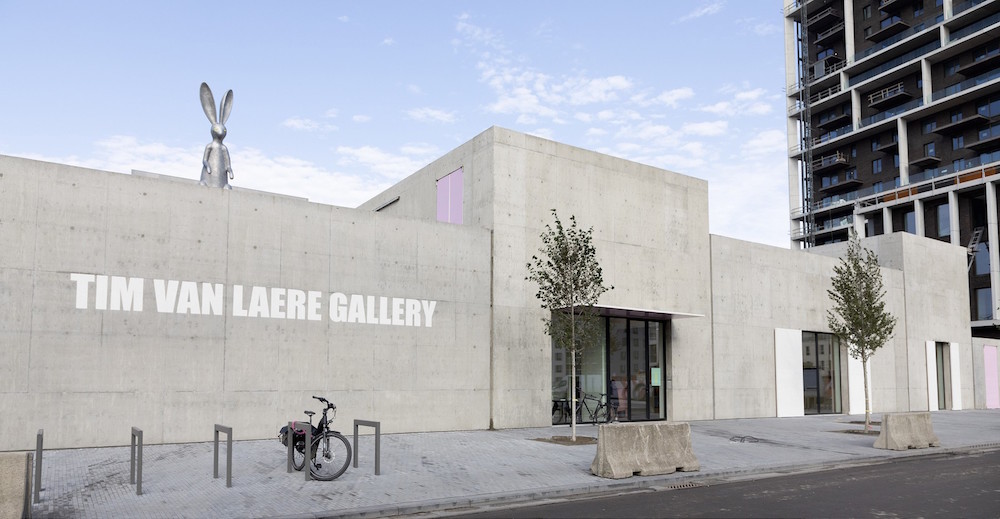 Outside of Tim Van Laere Gallery
Henk Visch.
We think you'll like

The Antwerp-based powerhouse that is Tim Van Laere Gallery recently opened a group show of work created by some big names from their stellar roster. Live Forever features some Juxtapoz favorites, such as LA-based painter Friedrich Kunath and recent Juxtapoz Radio guest Ed Templeton, as well as Adrian Ghenie, Kati Heck and Jonathan Meese. And although the exhibited pieces are very much in the here, now and new, their references to art history, indeed, live up to the show's title. 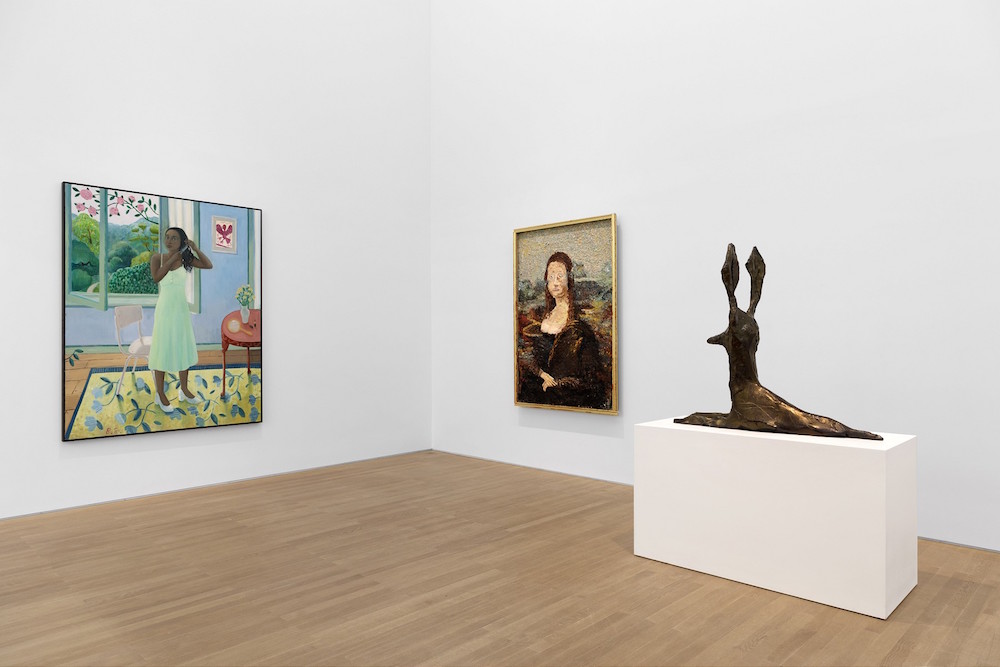 Over the years, Tim Van Laere Gallery has built a reputation for representing a broad spectrum of media, galvanized by the mission to make expressive art that feels free and unmediated. Live Forever includes sculptures, paintings, and photography by the gallery's renowned names while introducing the works of Bram Demunter and Daniel Richter. Demunter, a young Belgian artist, presents a series of paintings and drawings on the behavior of people interacting with each other and their environments, while the German painter, Richter makes a statement with expressive abstraction of the human form. In that light, Romanian painter Adrian Ghenie paints a self-portrait of bold and dynamic brushstrokes, focusing on his inherent energy rather than physical appearance.

Another painter to watch is Friedrich Kunath, whose two new pieces mix classic landscape images with cartoon characters and melancholic twists. To accent the atmosphere of the work, poetic song lyrics are written at the top or simply carved in a thick layer of oil. A cluster of Templeton street and private-life photographs creates a contrast to the traditional mediums, while sculptural works by Henk Visch, Edward Lipski, Gelitin, Tal R, and Peter Rogiers make a heavy presence throughout the space.