In the Magazine: Hiro Murai

Over the last couple of years, Hiro Murai has emerged as a saught-after director for some of our favorite artists including Shabazz Palaces, St. Vincent and Spoon. More recently, Murai was behind Flying Lotus and Kendrick Lamar’s “Never Catch Me,” Childish Gambino’s “Sober,” and Earl Sweatshirt's "Grief." Whether it’s referencing hyperreal sculptor Ron Mueck or seeking to capture that “slippery, uneven feeling” of dreams, Murai gives us some insight into what feeds his imagination. 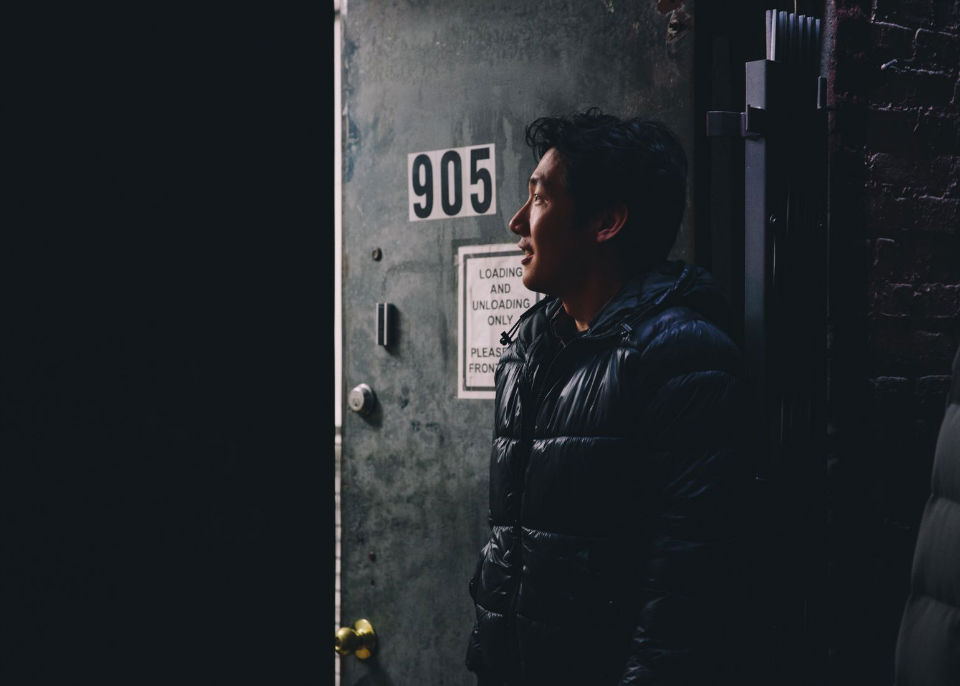 Minimalism & Melancholy
Hiro Murai: I was born in Tokyo and lived there until I was about nine, before moving to Los Angeles. After half a decade of desperately trying to adapt to my new surroundings, the pendulum swung hard the other way and I started consuming Japanese stuff vigorously. One of my biggest discoveries during that time were the ﬁlms of Takeshi Kitano. By then I was in high school and neck-deep in ﬁlm nerdom. I think I saw Sonatine ﬁrst, and I remember being completely befuddled by the tone of the movie. I couldn’t tell if these weird, meandering scenes were supposed to be funny or dramatic or melancholic. There’d be long contemplative shots of nothing, punctuated with sudden jolts of violence. Main characters would die with no warning, but the whole thing would play out like a deadpan joke. It felt like a story being told by someone who couldn’t tell the difference between a dramatic, story-altering event and some mundane detail, with everything being told in this same expressionless tone. I was completely obsessed. I spent a lot of time in high school trying to make short ﬁlms that ripped off his style. I think I still rip him off to this day.

Doodles
I’m holding in my hand a book called The Illustrated Life, which is a collection of pages from private sketchbooks of artists and illustrators. It’s one of the many books I own that are just compilations of artists’ doodles. Being a lifelong doodler, I always like seeing other people’s doodles, often more than their ﬁnal pieces. I like the intimacy of doodles. Not only do you get to watch someone’s idea develop in real time, you see their most inane and disposable ﬂeeting thoughts scribbled on the corners of the page. A few of my friends and I throw get-togethers where we get drunk and doodle on big rolls of craft paper. A lot of the people who show up are designers, animators and illustrators, but once they get boozed up, everyone ends up drawing dicks. Lots of dicks.

Dream Logic
I’m one of those people who has a ﬁxation with dreams. I don’t really care what they mean, but I’m obsessed with how dreaming feels. Dreams can be completely absurd or nonsensical, but in the moment, nothing feels false about them. All of the textures feel tangible and real at ﬁrst. But then you look closer, and you start to see the edges curl. It reminds me of those optical illusions where you stare at a single point in the image until the patterns around it start to slither around. I’m in love with that slippery, uneven feeling you get when surreality starts bleeding into reality. It’s nauseating, like the ﬁrst moments of a free fall.

As a result, I’m drawn to people who can capture that feeling in ﬁction; obvious examples are guys like David Lynch or Haruki Murakami. There’s a scene in Mulholland Drive where Patrick Fischler's character is sitting in a diner explaining a dream to his friend. That scene is both about that oneiric feeling but also manages to be one of the best examples of said feeling that I’ve seen.

Ron Mueck & The Uncanny Valley
A few years ago we made a video for St. Vincent for a track called “Cheerleader” where we directly referenced the work of sculptor Ron Mueck. He creates these oversized, hyperreal sculptures of human ﬁgures, often in intimate or vulnerable situations. I was really taken with the photos from his exhibitions where actual humans were standing around observing these gigantic ﬁgures that, in some ways, looked more human than they did. So, we basically made an entire music video centered around that bizarre scene.

I think his work tickles the part of me that’s infatuated with the uncanny valley. This somewhat relates to what I was saying about dreams; I like that disorienting revulsion that comes from things not looking quite human. I could watch Asimo the robot eerily walk up a ﬂight of stairs or those CGI facial motion capture demos for hours. It leaves a weird taste in your mouth, but a slightly addictive one nonetheless.

The above is an excerpt from the May 2015 issue of Juxtapoz, available here.