In the Magazine: Dabs Myla 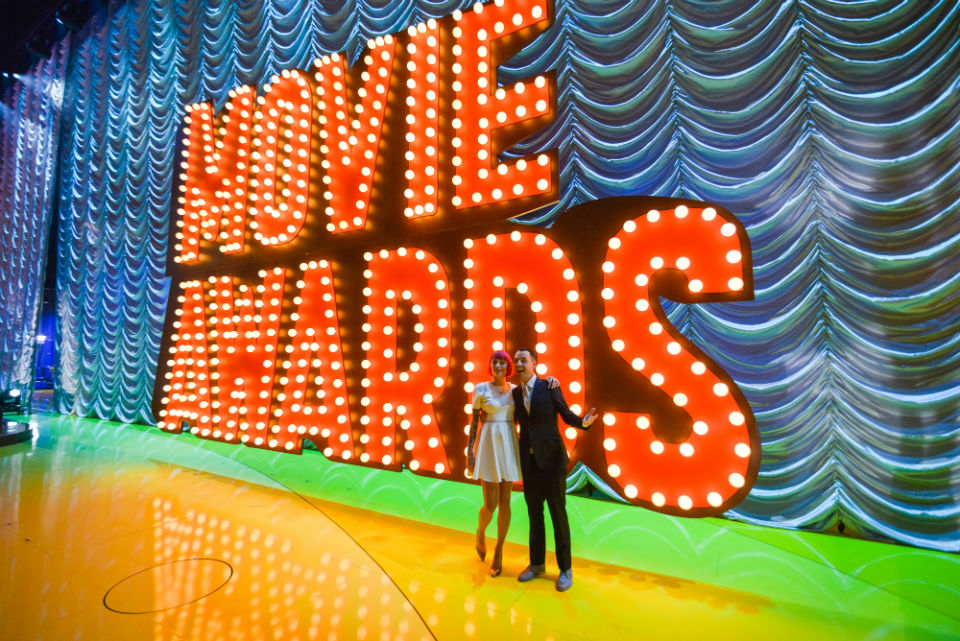 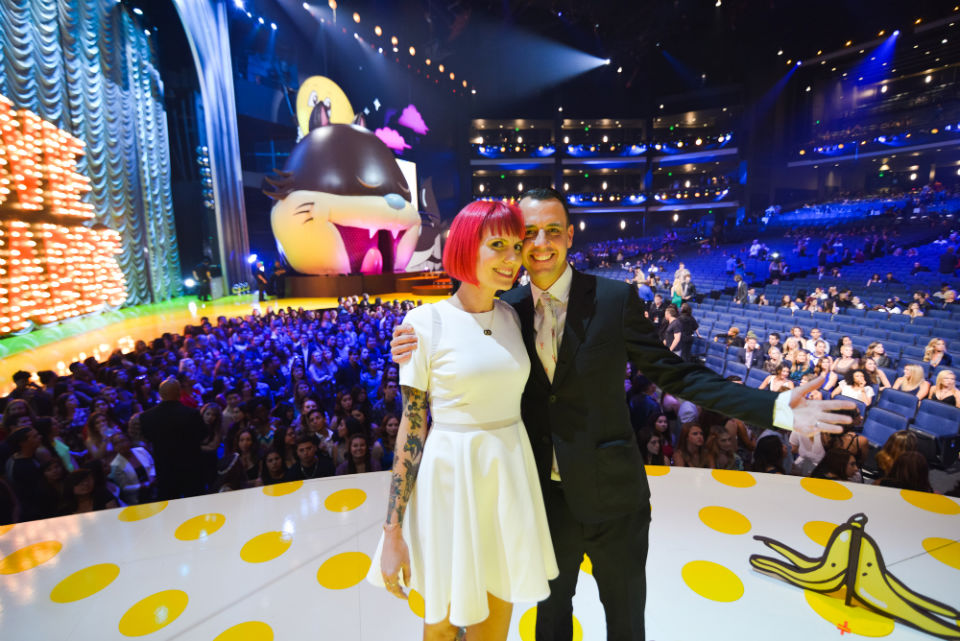 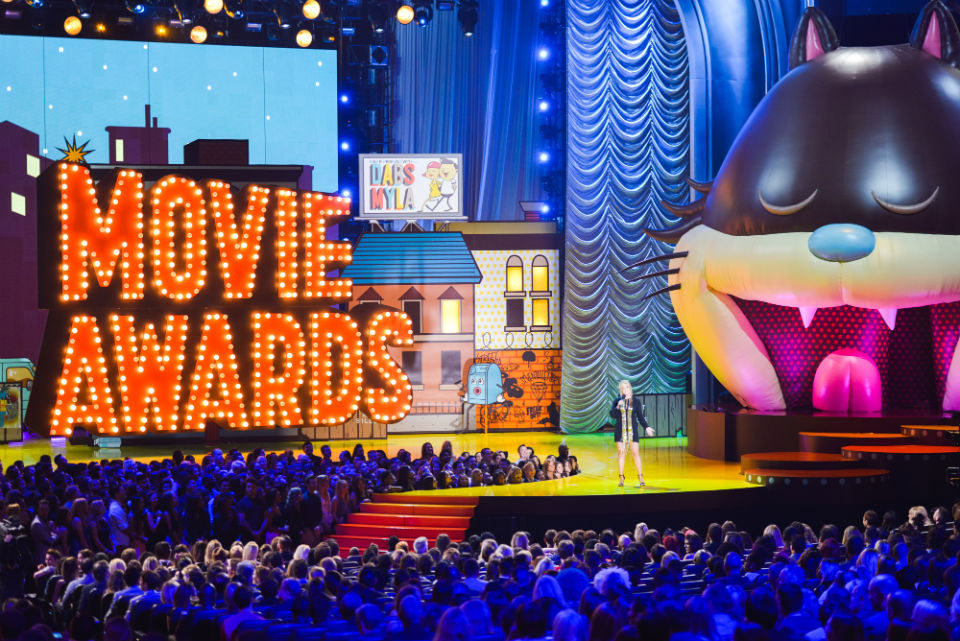 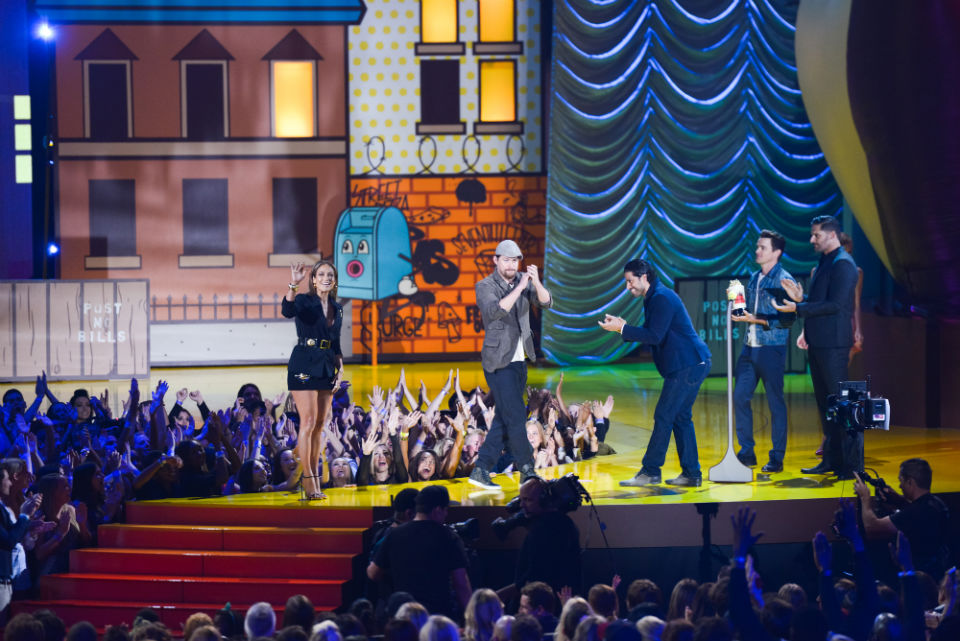 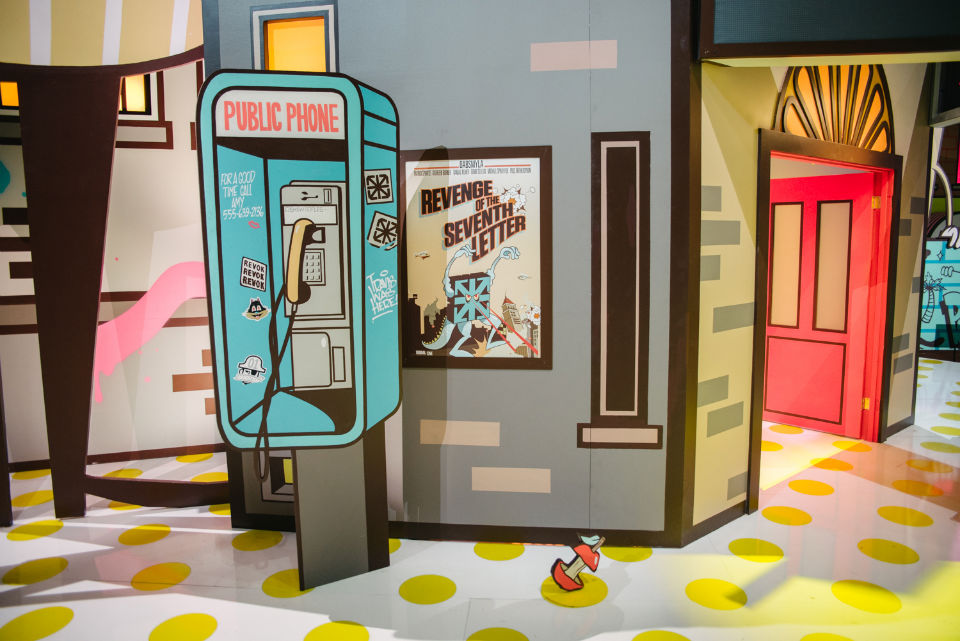 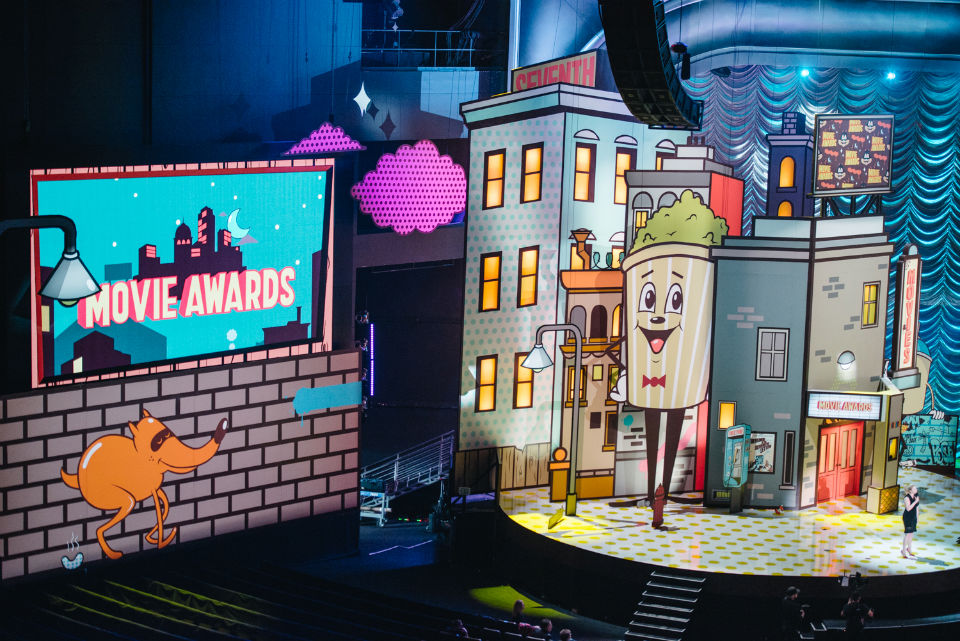 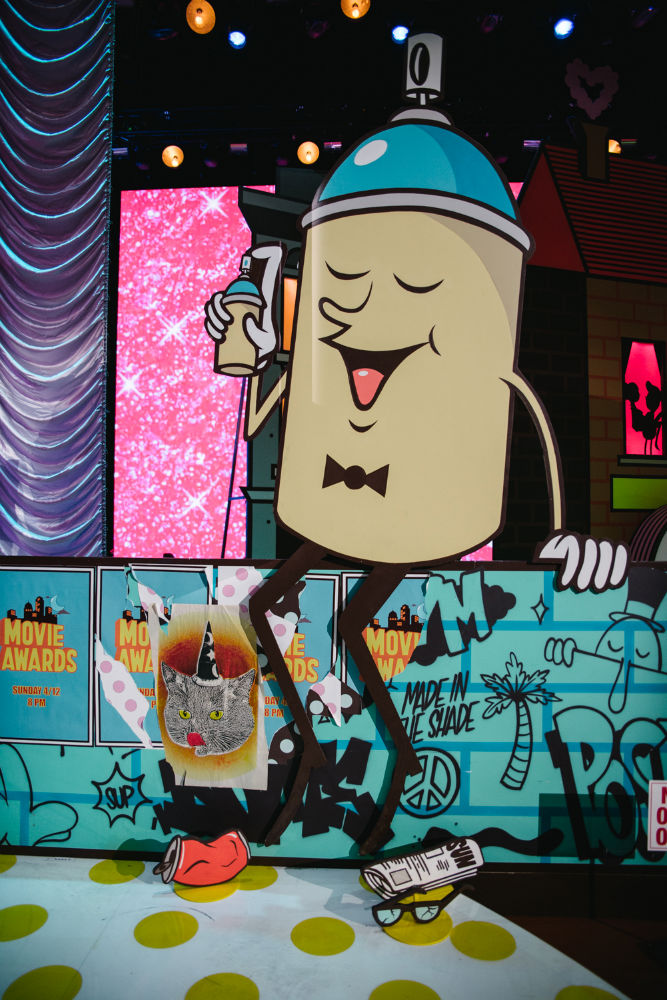 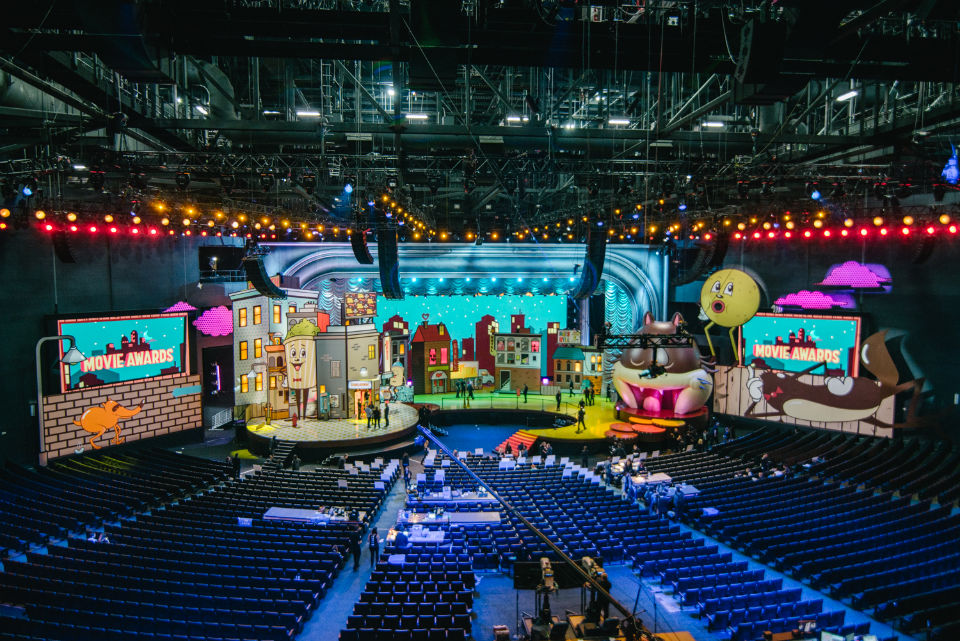 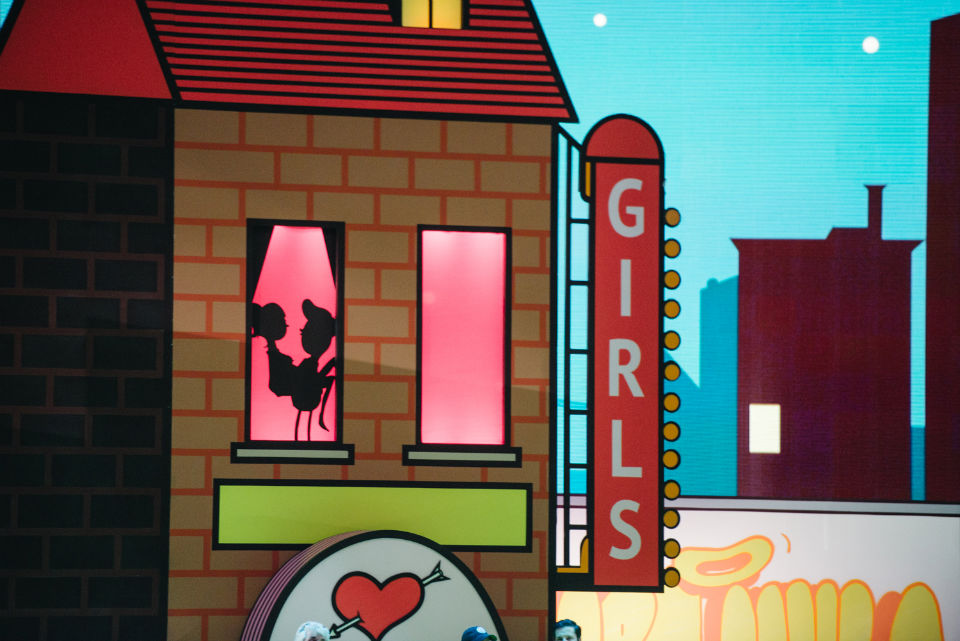 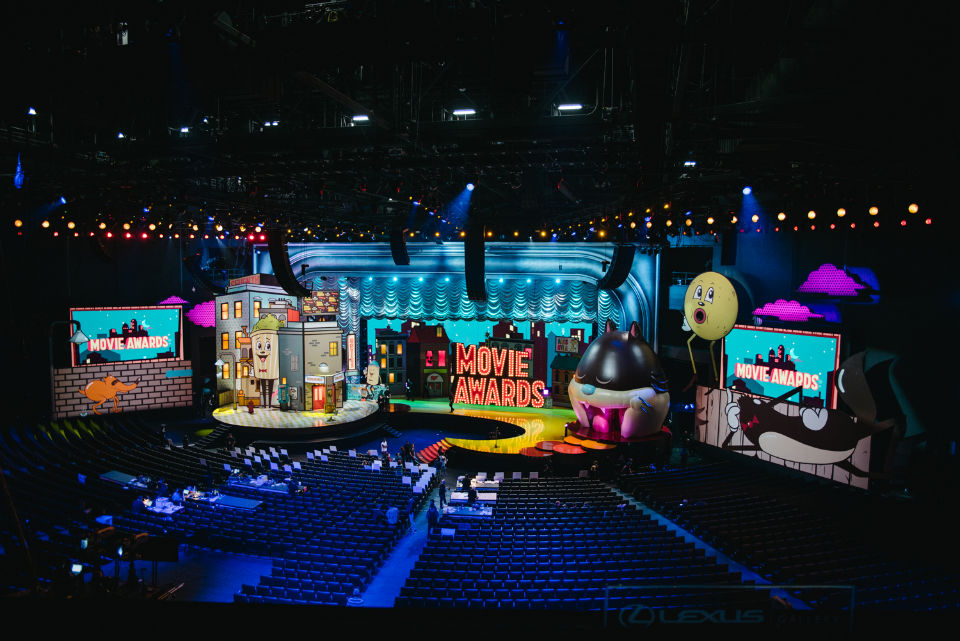 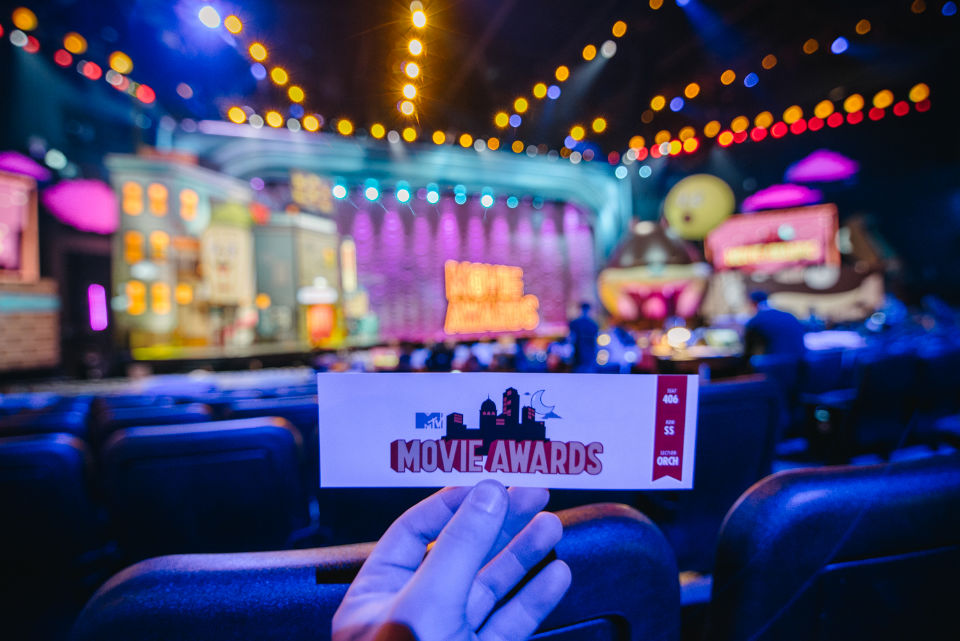 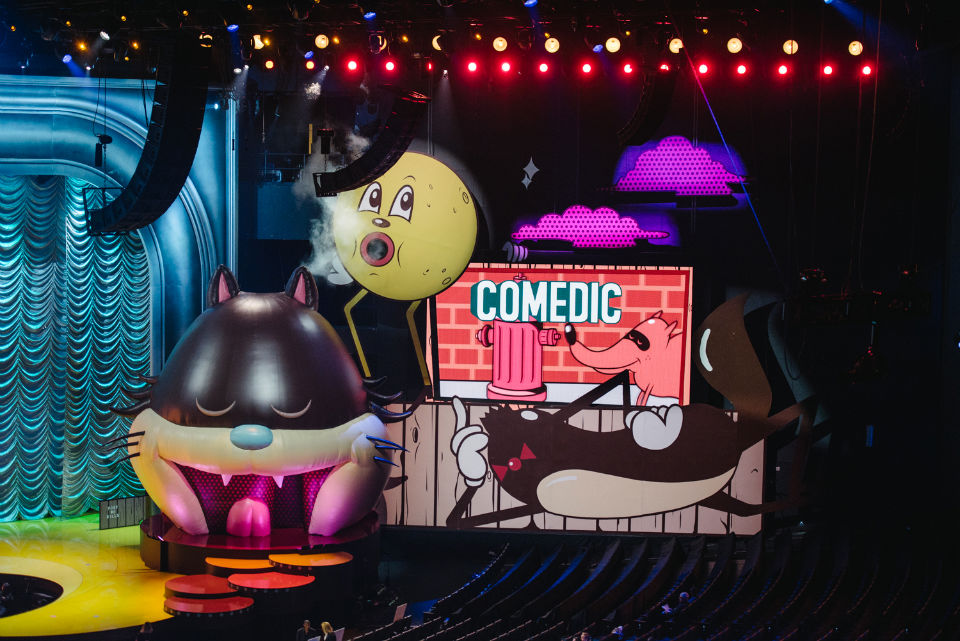 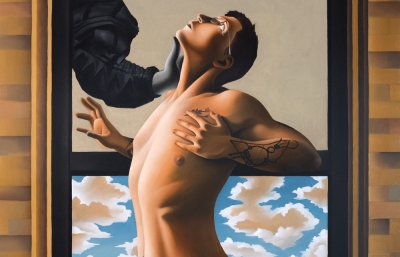 It’s been a pleasure getting to know this artistic super duo over the past seven years, and I’ve just plain been impressed with them as people—and not just for their koala-jitsu skills. We recently sat down in my studio to catch up and got to talking about everything from the sets they’re designing for the MTV Movie Awards to traveling the world painting large-scale murals. I really can’t thank Dabs and Myla enough for saving me that day.

The following is an excerpt from the May 2015 issue of Juxtapoz Magazine, on sale now.

Craola: Did you guys grow up watching MTV back in the ’80s and ’90s, or did you guys have the Australian version of it?
Dabs: There was an Australian guy, I think his name was Richard Wilkins, who hosted MTV in the ’80s. I have super early memories of watching MTV as a kid. I remember seeing the music video to Dire Straits “Money For Nothing” and was blown away.

How did you guys feel when you were asked to design the sets for the upcoming MTV Movie Awards?
Dabs: We were pretty stoked. We didn’t even know what we were going to meet them about and they pitched us on designing a massive installation to be used as the set for the show in 2015.

Did they have something in mind?
Dabs: They had an idea, but their vision really was, “You guys just do something rad.” It’s always great when someone comes to you and says it that way, like, “We really want to do this really big thing and you just do what you do and we’re behind you a hundred percent.” We were super excited about it because MTV had been around our whole life. It’s such a rad institution.

You’ve been doing a lot of installations the last few years. I remember you started painting on objects and then having the objects built, which has been a really great addition to all your shows, like at MOCA for the Hello Kitty exhibit. Did MTV become aware of your installations from going to all your shows?
Myla: Yes, we recently built an installation at The Seventh Letter Gallery which they checked out, and straight approached us, saying they loved our installations and could imagine them being taken to a massive scale and used for the set for the awards show.

I was really impressed and stoked when you guys started doing installations and bringing in what we’re seeing on the canvas. In the 3D world, it works so well and seamlessly. It makes so much sense. To me, the elements from your paintings come right off the canvas and become alive in the real world.
Dabs: Thank you. I think that was the idea, us wanting to try and create a world from the paintings—transform them into real life so people can interact with them and kind of become engulfed. That’s what’s so cool about this MTV movie awards project. We make these little worlds, but this one is massive. I think the stage is close to a hundred feet wide at the Nokia Theatre.

Myla: And some of the elements to the set are probably forty or fifty feet tall!

Dabs: That’s what’s so cool about this project for us, it’s large scale. Our objective within galleries is always to make this other world, and this has given us the opportunity to really make something that is going to really, really feel like another universe. It’s like Disneyland on acid.

Was there a big learning curve, any technical hiccups?
Myla: The team that we’re working with is really great. There were a couple of things that we hadn’t thought of just because we didn’t have that kind of mind. Some of the things that we designed were not going to work because of camera angles, so after our initial drawings, the set designer and the director sat down and they had a look at everything and were like, “Okay, let’s move these things just slightly to make it work better for screen.”

So, think about it, right now you’re in school for the next big project because you’re learning all this stuff. Everything you’re doing is just like a new tool in your belt.
Myla: Absolutely, yeah. A lot of the set design is already similar to what we have been doing, like having some 3D elements and some flat elements. Kind of like a diorama almost, and they’re doing it on a crazy other level because things are so big they need to be broken down to put in moving trucks to get to the Nokia Theatre. They’re building things in a completely different way than what we have been doing. For some of the huge cityscapes we designed, they’re making metal frames of them and putting vinyl over the top. These are things that we’ve never done before.

Nobody is changing your direction. The themes are pretty much current with what you've been putting in the galleries, with that Dabs and Myla look that everybody’s excited about and knows. They’re not saying, “Well, we like that but we really want to see a jungle over here.”
Dabs: No, it hasn’t been like that at all, that’s what’s so cool.

When you started working on 3D objects, did you find it kind of freeing? Did it open up new ideas and new characters?
Myla: From the moment when we first started making paintings together and working on exhibitions, from the very beginning, straight out of art school, we wanted to construct exhibitions that had their own world around them, and then it just developed from there. I think as time went on, we just kept growing this whole idea of creating environments people could enter when they went into a gallery, and that’s really fun. Linking the story from the paintings into physical space is really important to us.

Read the full interview in the May issue. Subscribe and save more than half off the newsstand price!