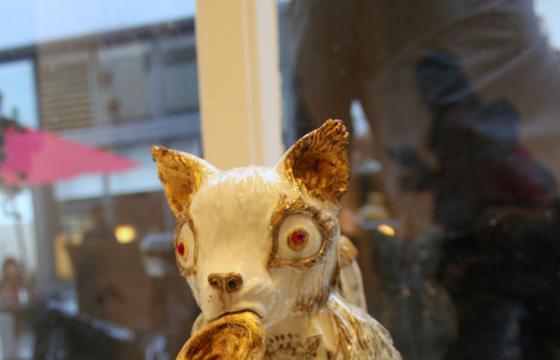 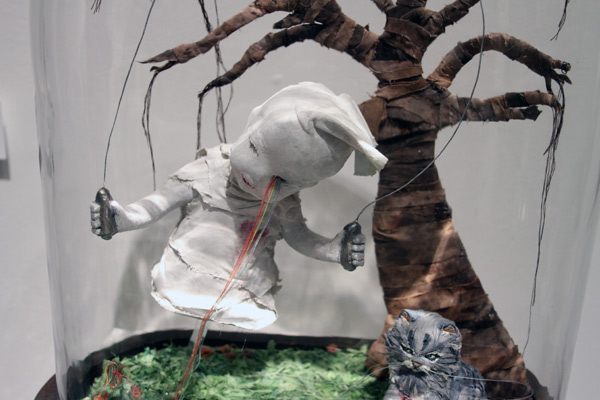 We recently stopped by LeBasse Projects for their newest exhibition, LA Mixtape. LA MiXTAPE documents the effect of music on the process of creation, asking each participating artist to create a piece titled after a song, artist, or band that has inspired or influenced his/her creative process. 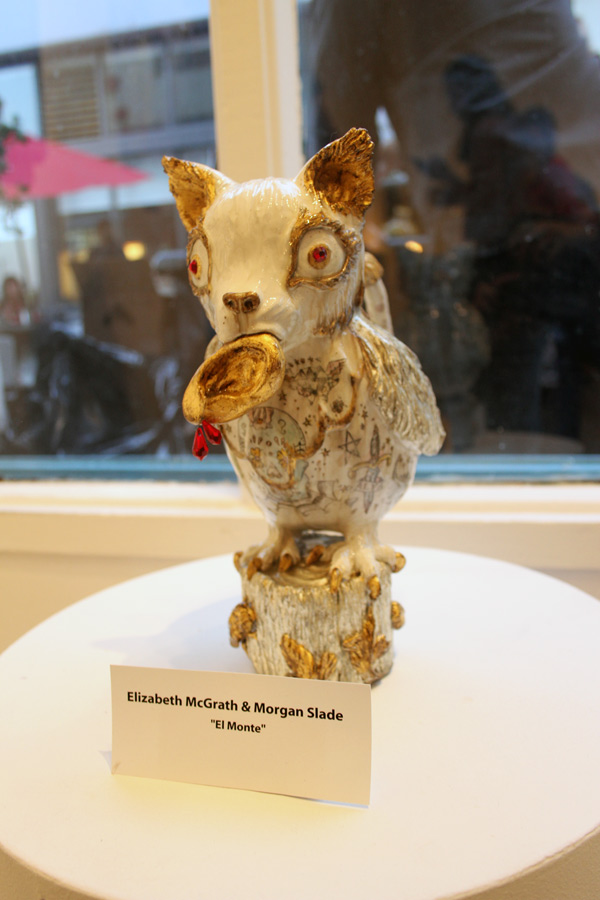 LA MiXTAPE documents the effect of music on the process of creation, asking each participating artist to create a piece titled after a song, artist, or band that has inspired or influenced his/her creative process. Curators Jessicka Addams and Brian Wakil have arranged the selections into a single dialogue between 24 fine artists and their musical muses, and in turn a conversation has been created between the artists themselves about the relationship between their art and music.

Music is important to all of our lives, and certain songs, for reasons of nostalgia or sheer aesthetic, make us feel things we do not expect. One’s “favorite song” is often associated with comfort, but there are many other ways a track can resonate. Some songs are important because they make us feel strange and unsettled, because they crawl from the cracks in the walls and sink into our heads, dragging us in or throwing us around like dolls. When a song takes hold, it constructs an entire frame of mind, prodding and pulling at the creative brain sludge, taking us in directions we couldn’t have imagined.

Making a mix can be like writing an open letter to the world, and in the pursuit of such sincerity there must be constant erasing, rethinking, and restarting. The frustration of starting over is balanced by the satisfaction of progress, of finding the right transition or the perfect closing track. Often, the process of creating a painting or other art piece takes a similar pattern of discouragement and encouragement, and similarly, the end product is often the biggest reward of all. LA MiXTAPE is this end product, giving visual artists the chance to use music as direct inspiration, to document the relationship between two art forms, as they see it. This conversation, usually heard only by the artists themselves as they work, will be exhibited to all.

Following are a few images from the opening reception, however this is definitely a show you should try to stop by and check out in person. 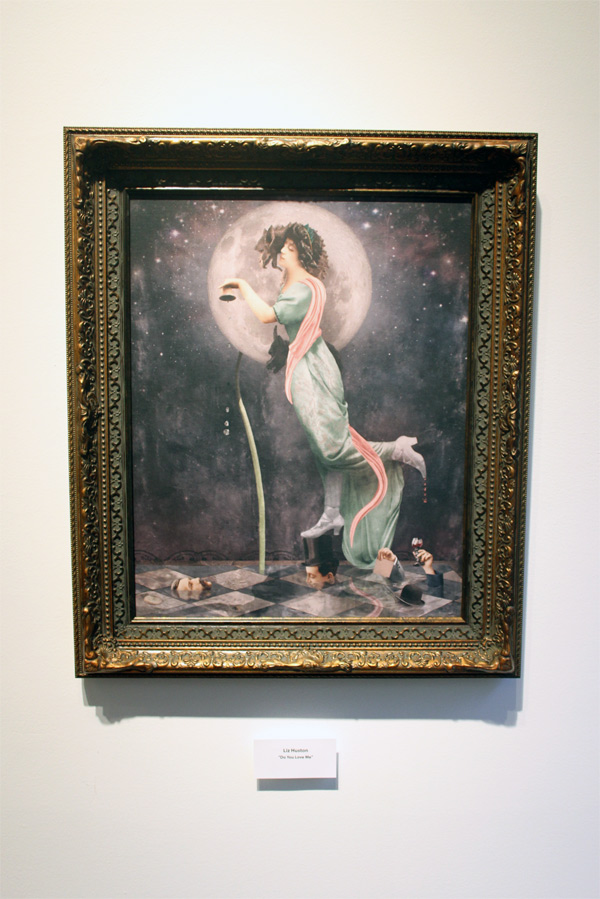 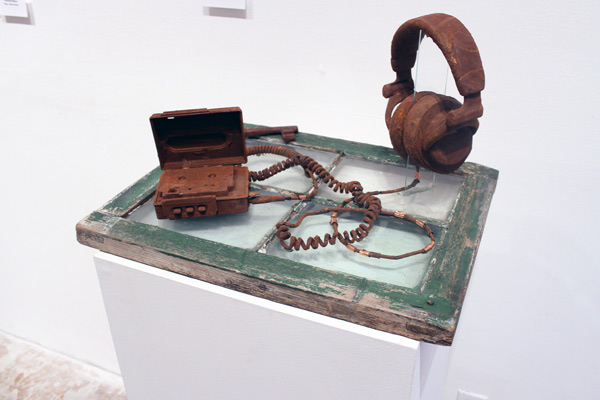 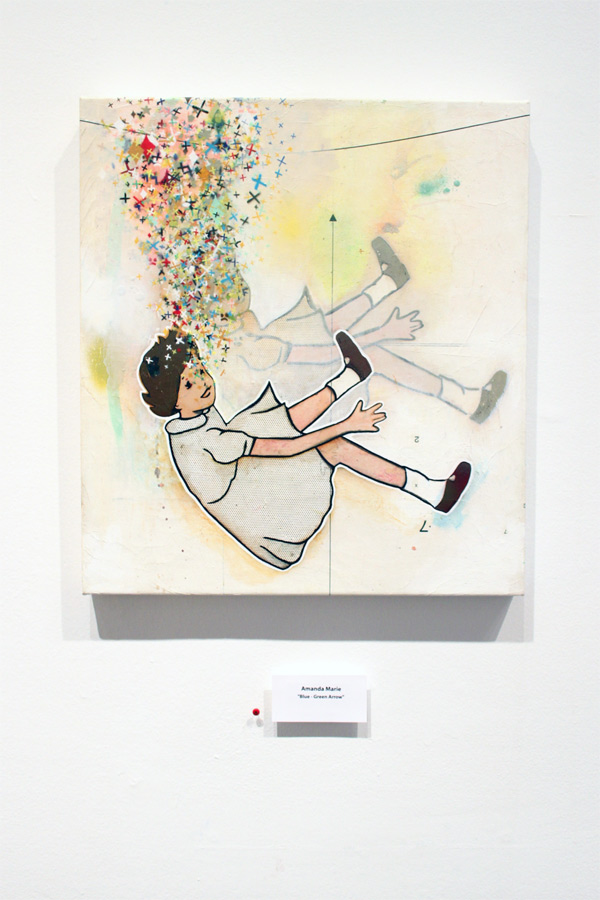 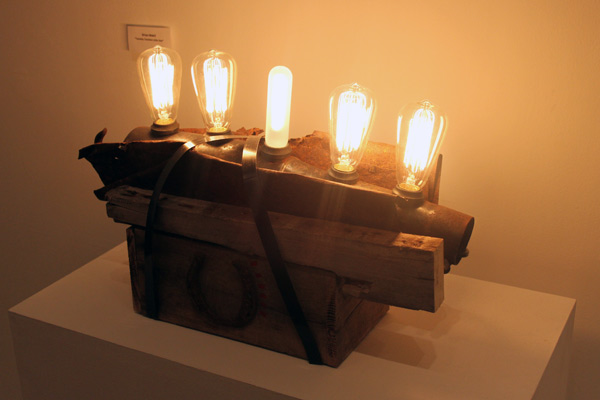 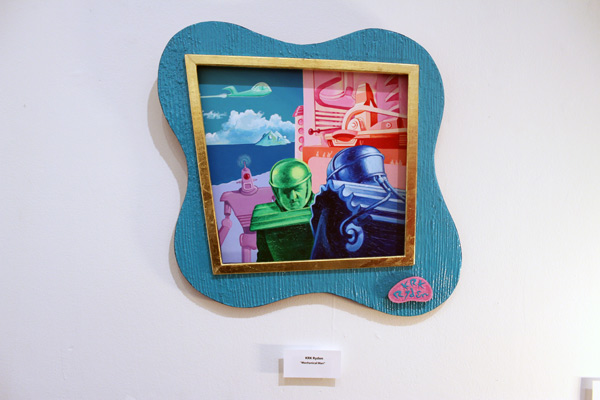 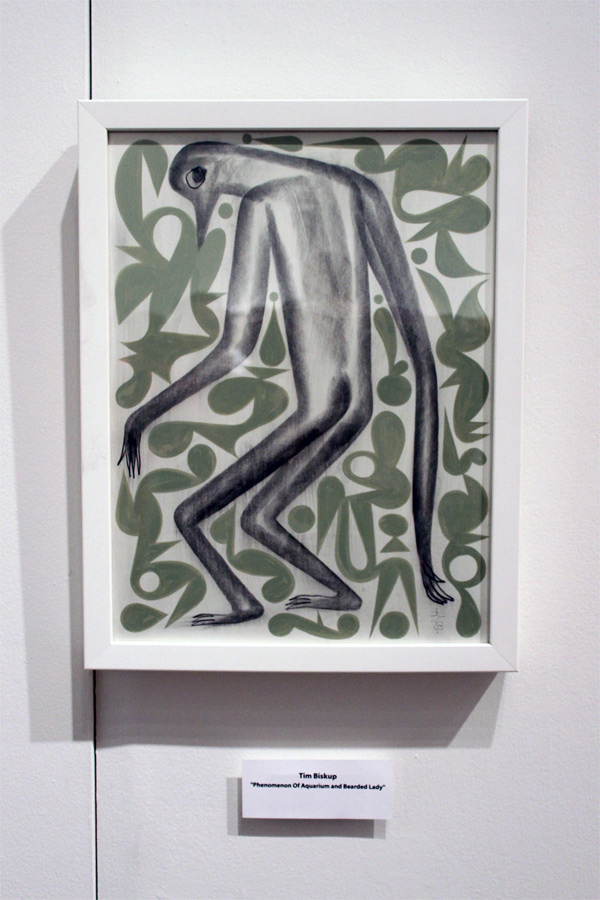 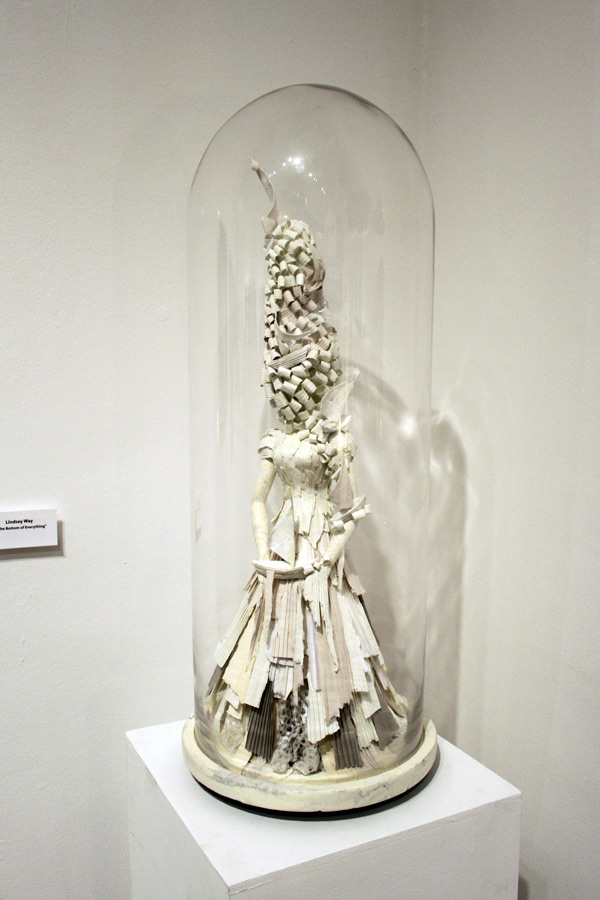 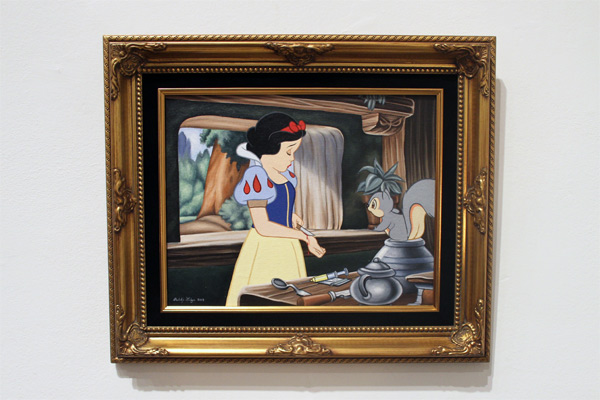 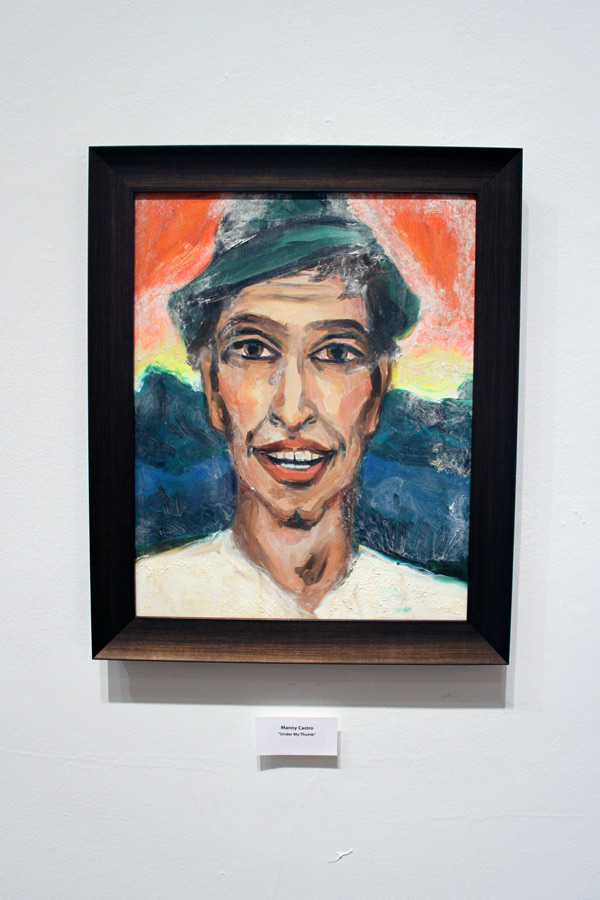 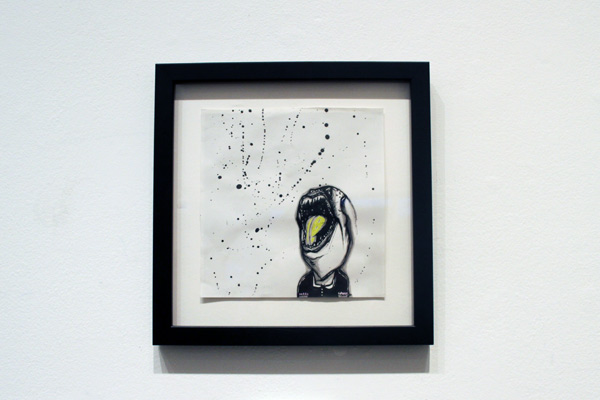 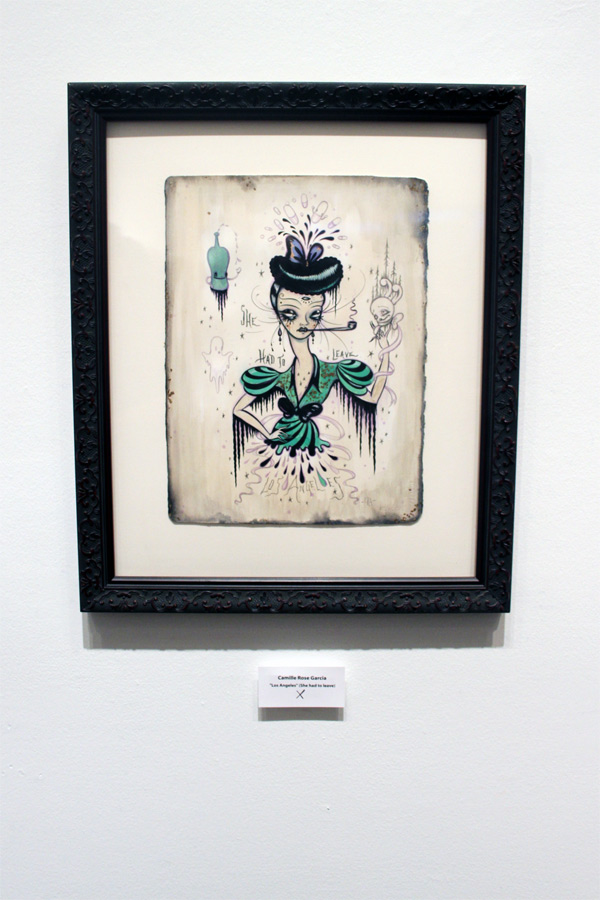 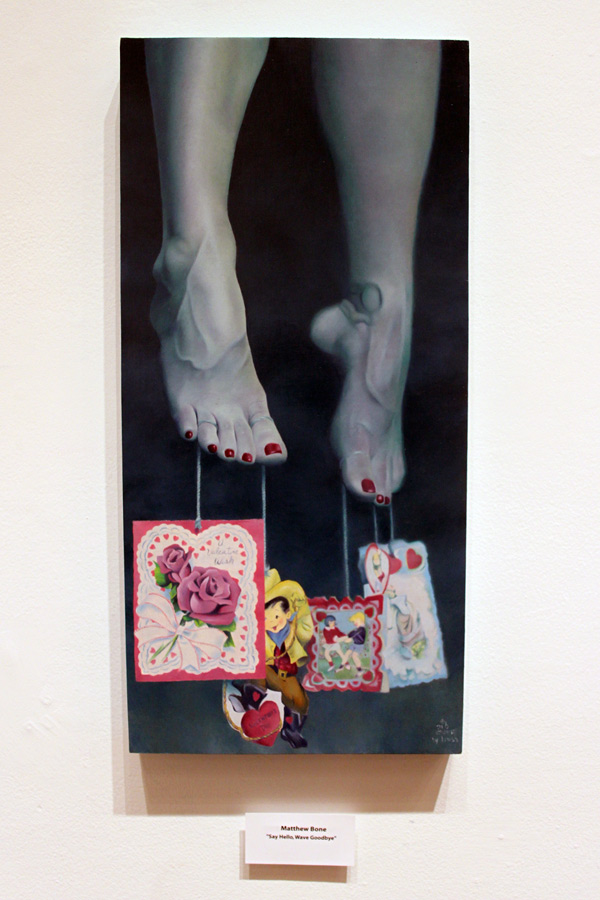 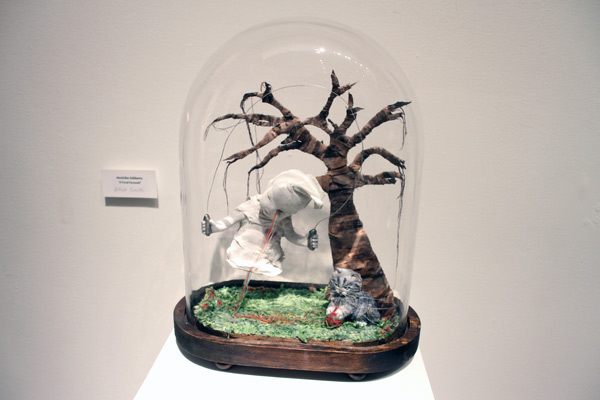 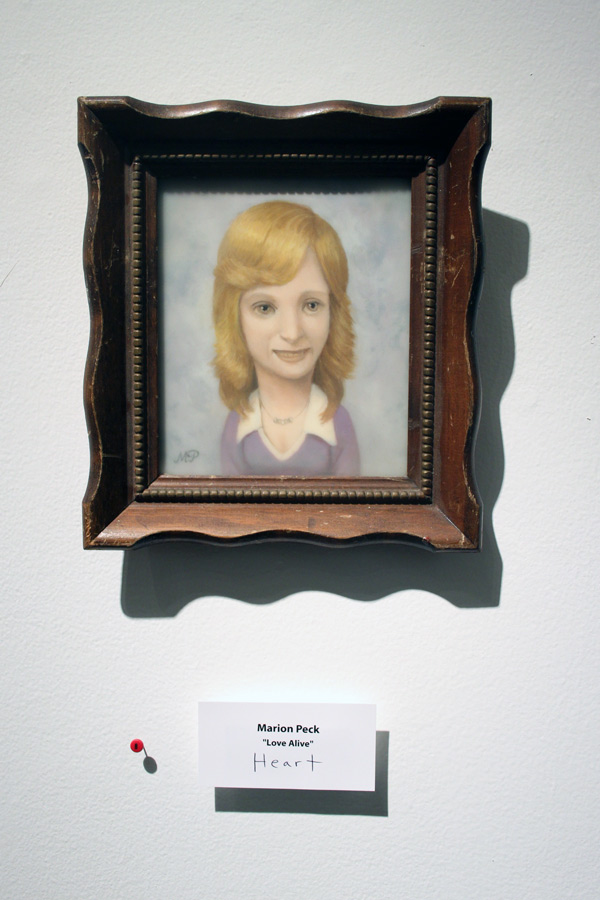 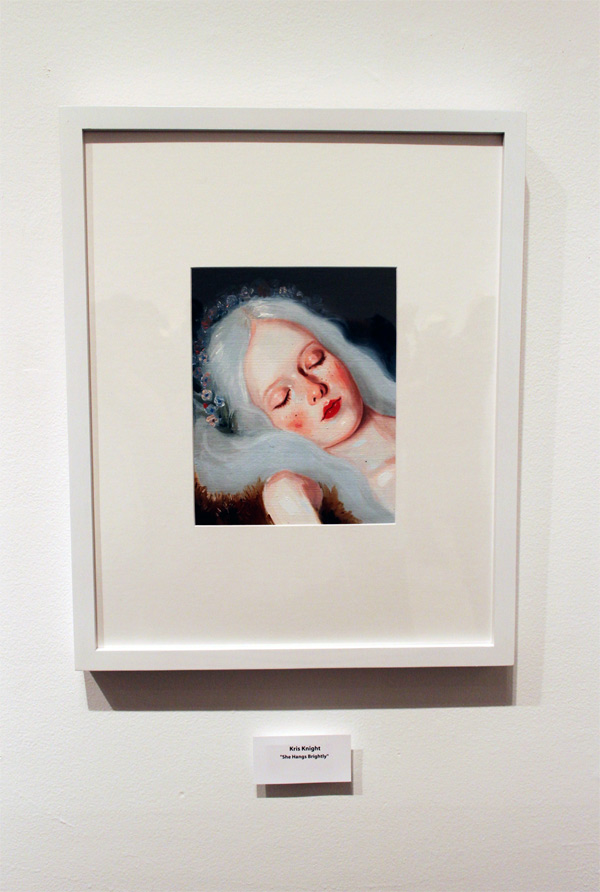 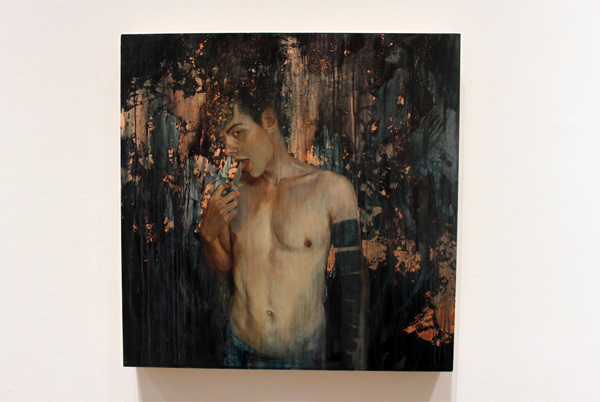 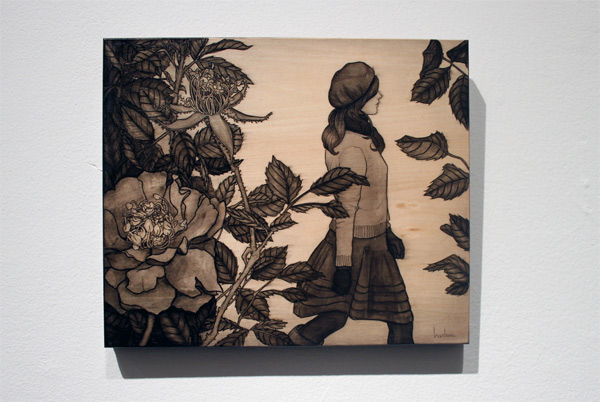 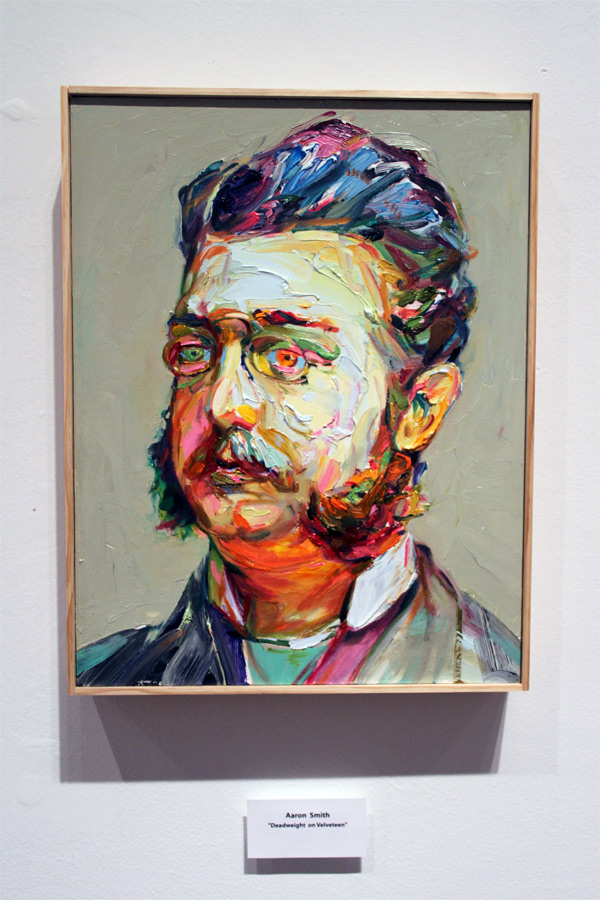 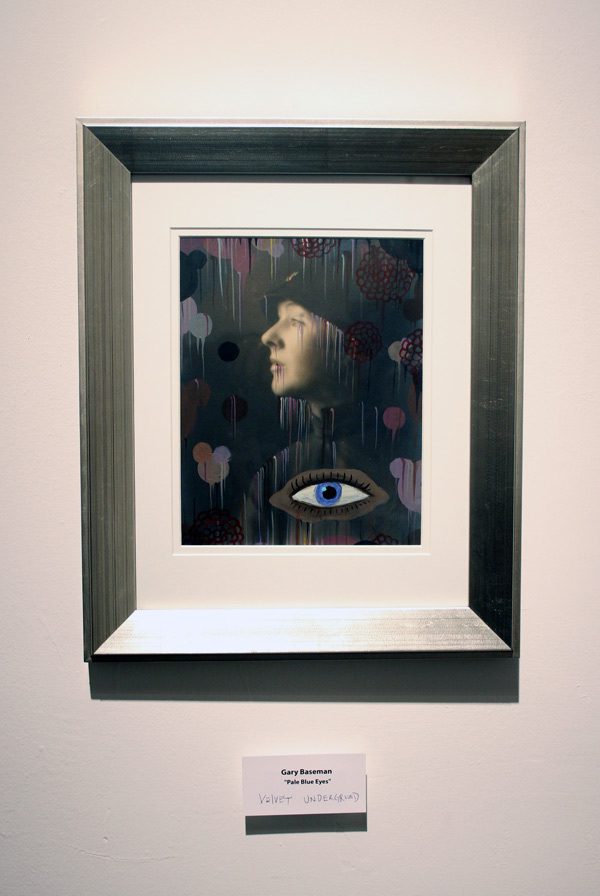 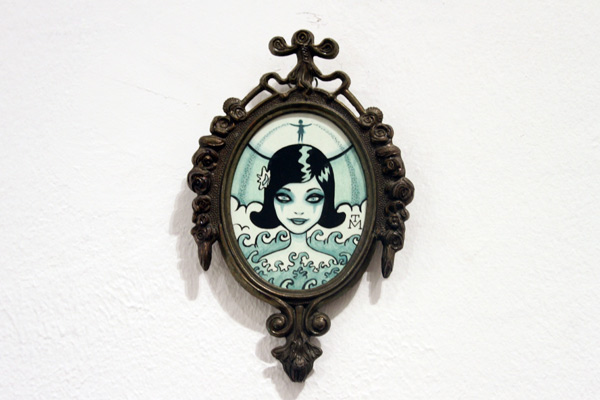 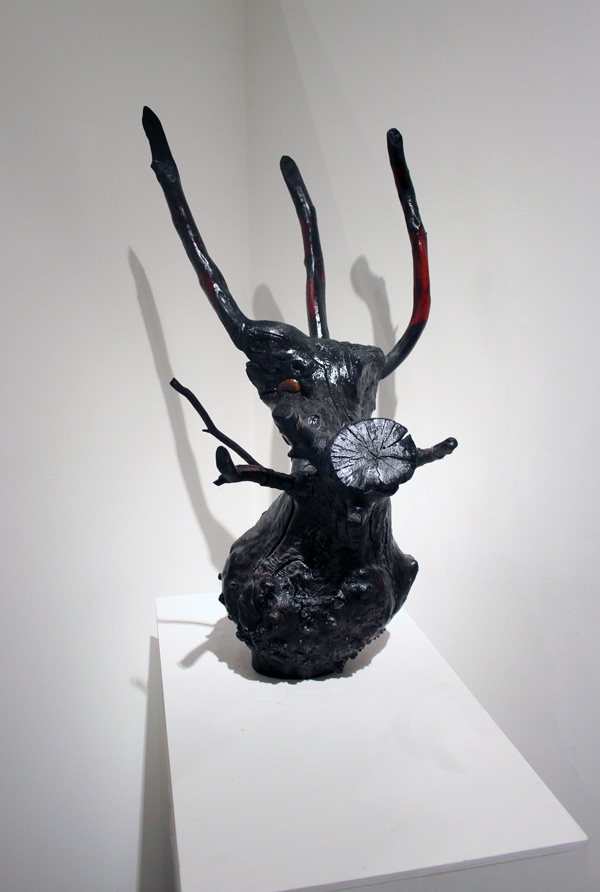 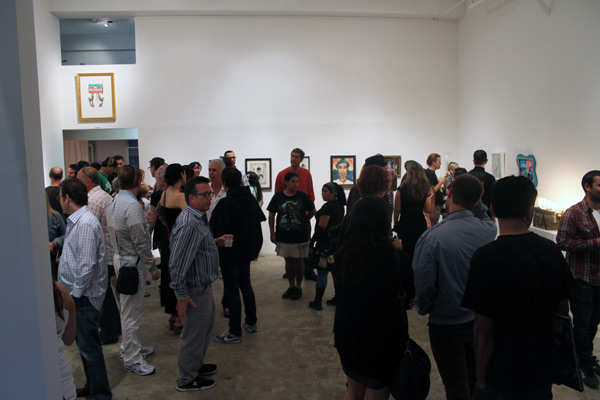 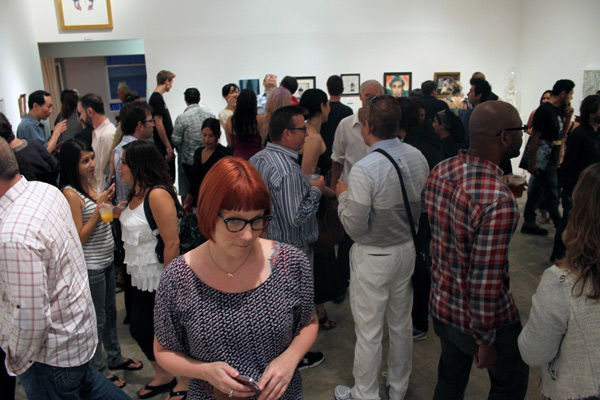