The Work of Hiroshi Manabe 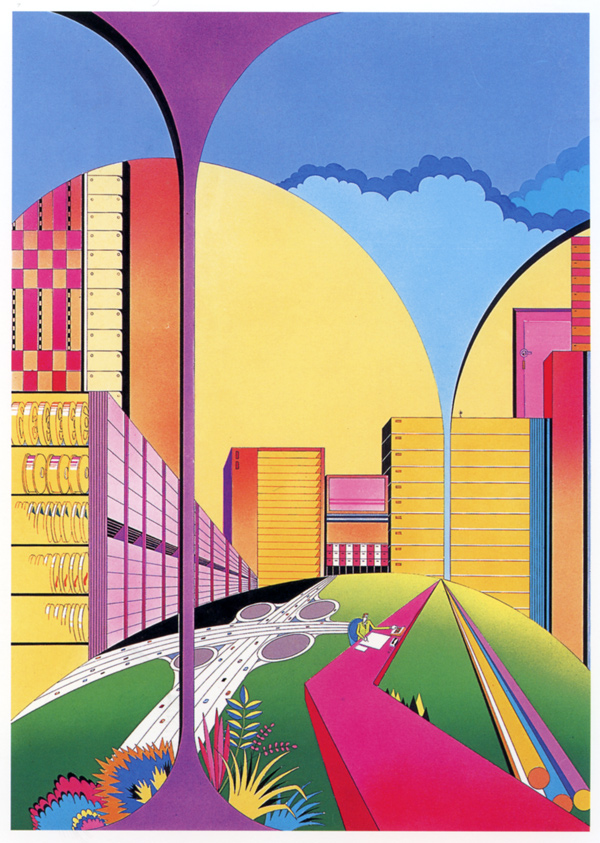 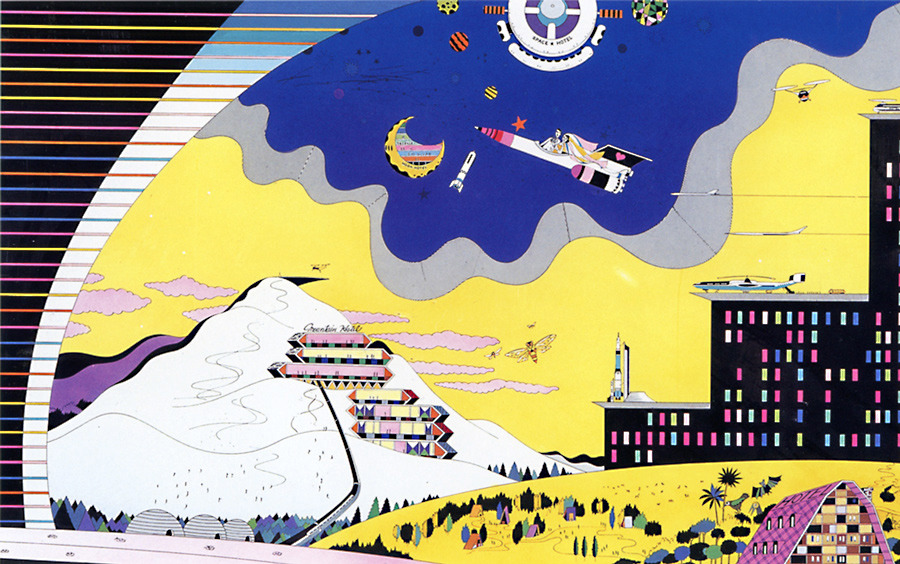 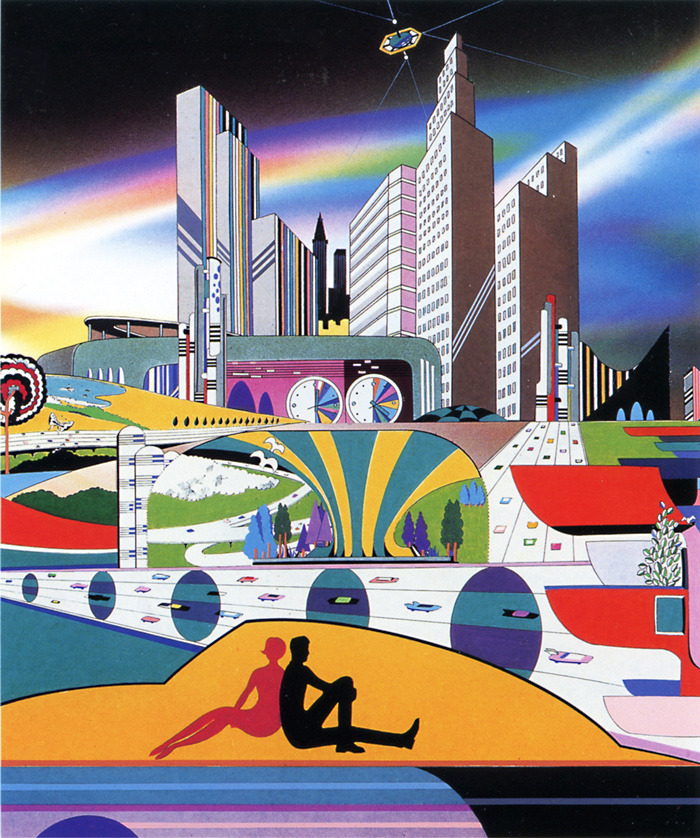 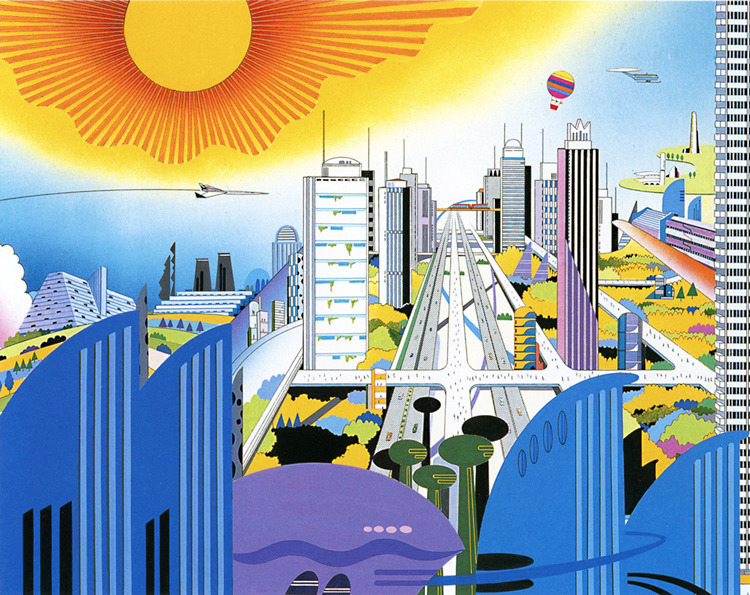 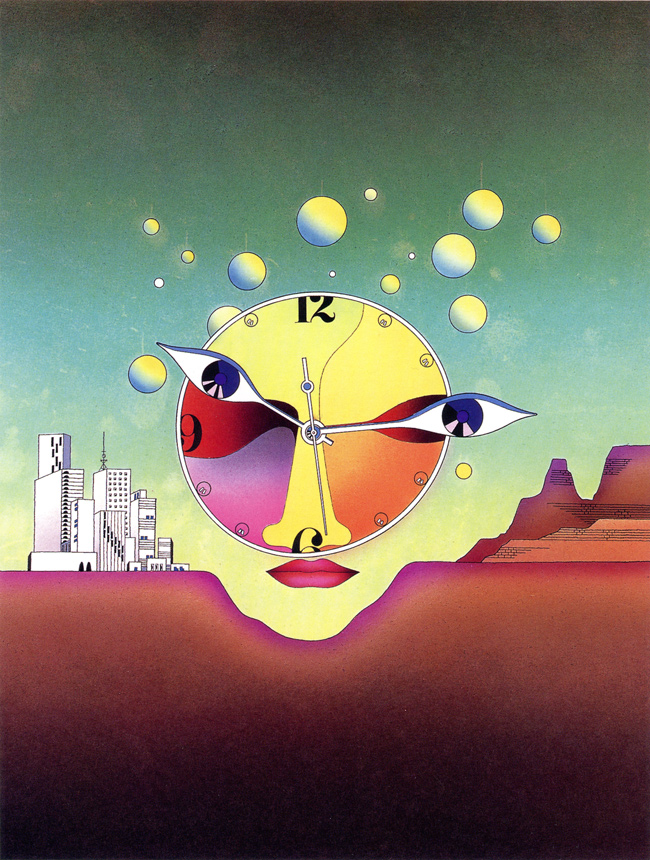 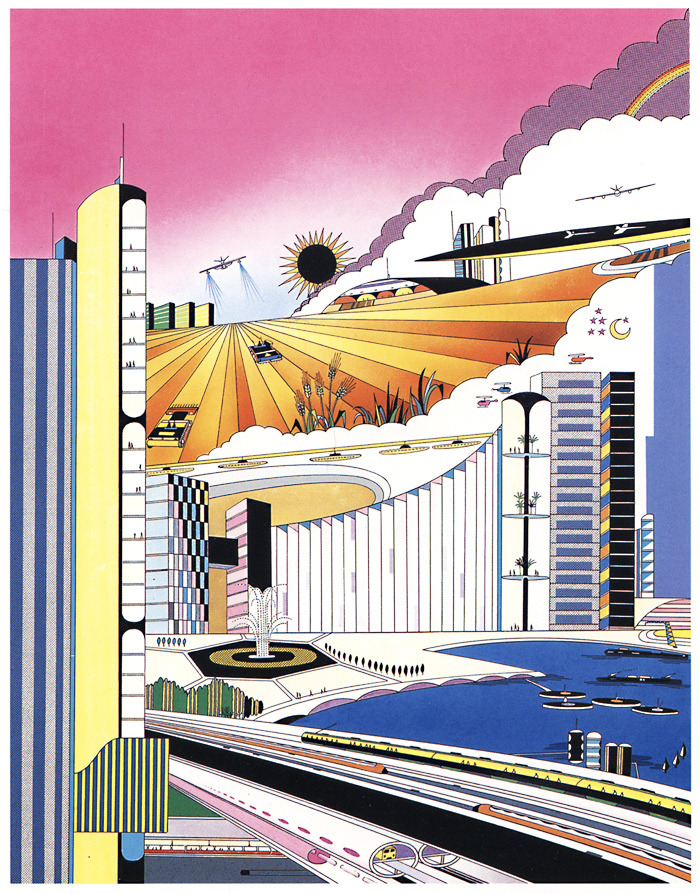 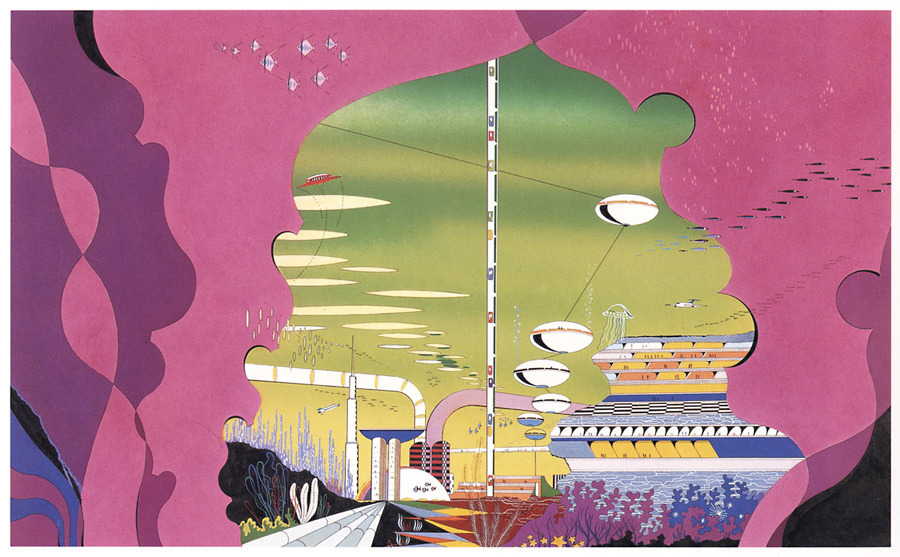 Hiroshi Manabe (1932-2000) was a Japanese illustrator who created these surreal images from the 2001 retrospective book 'Stroll Into Imagination'. Manabe is one of the most famous illustrators of the postwar period. He was extremely prolific as a book cover designer, illustrating the covers for many sci-fi novels for writers such as Shin’ichi Hoshi and Yasutaka Tsutsui, and was outspoken on various issues, authoring numerous of his own nonfiction pieces.