The Simple But Brilliant Drawings of David Shrigley 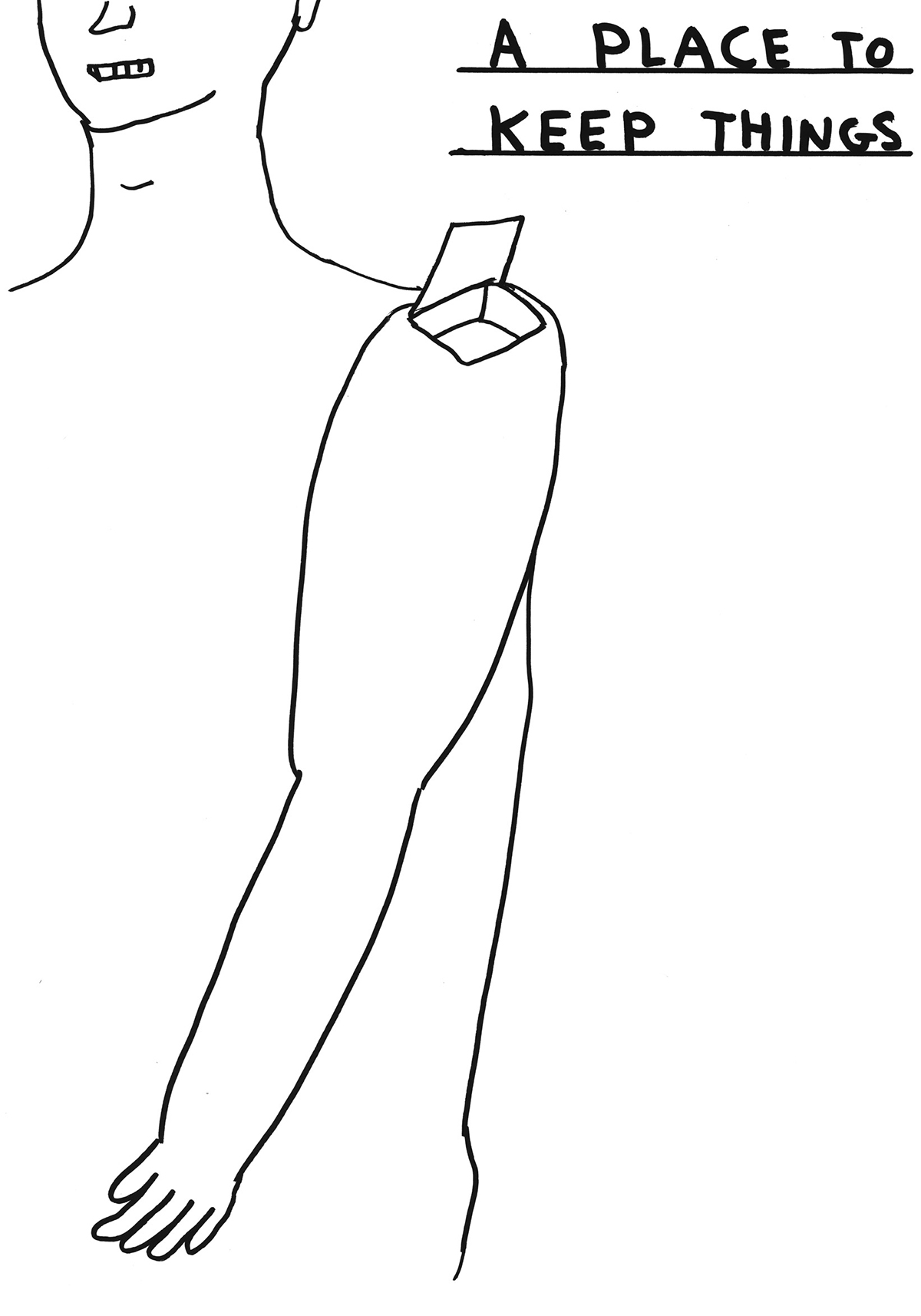 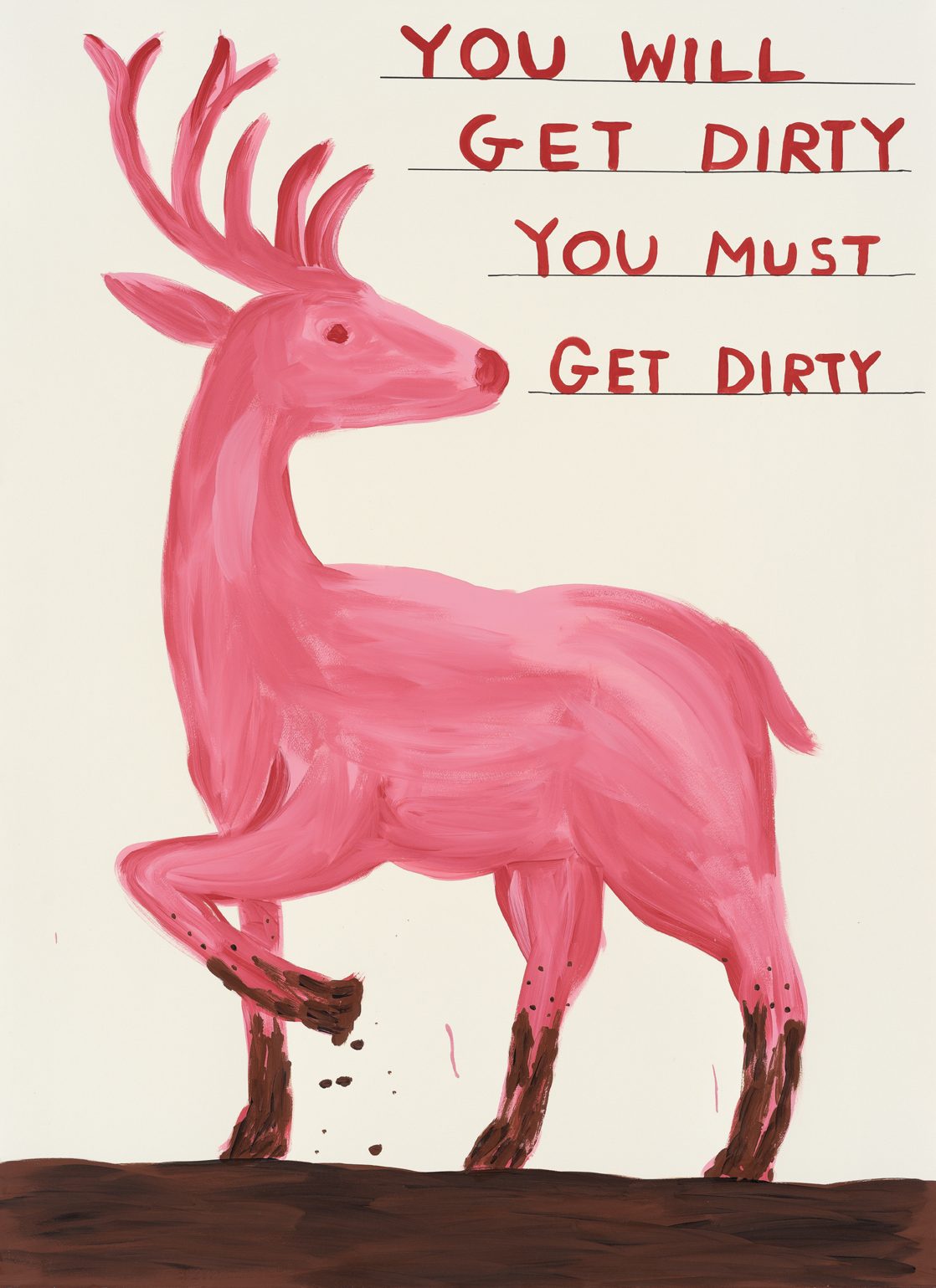 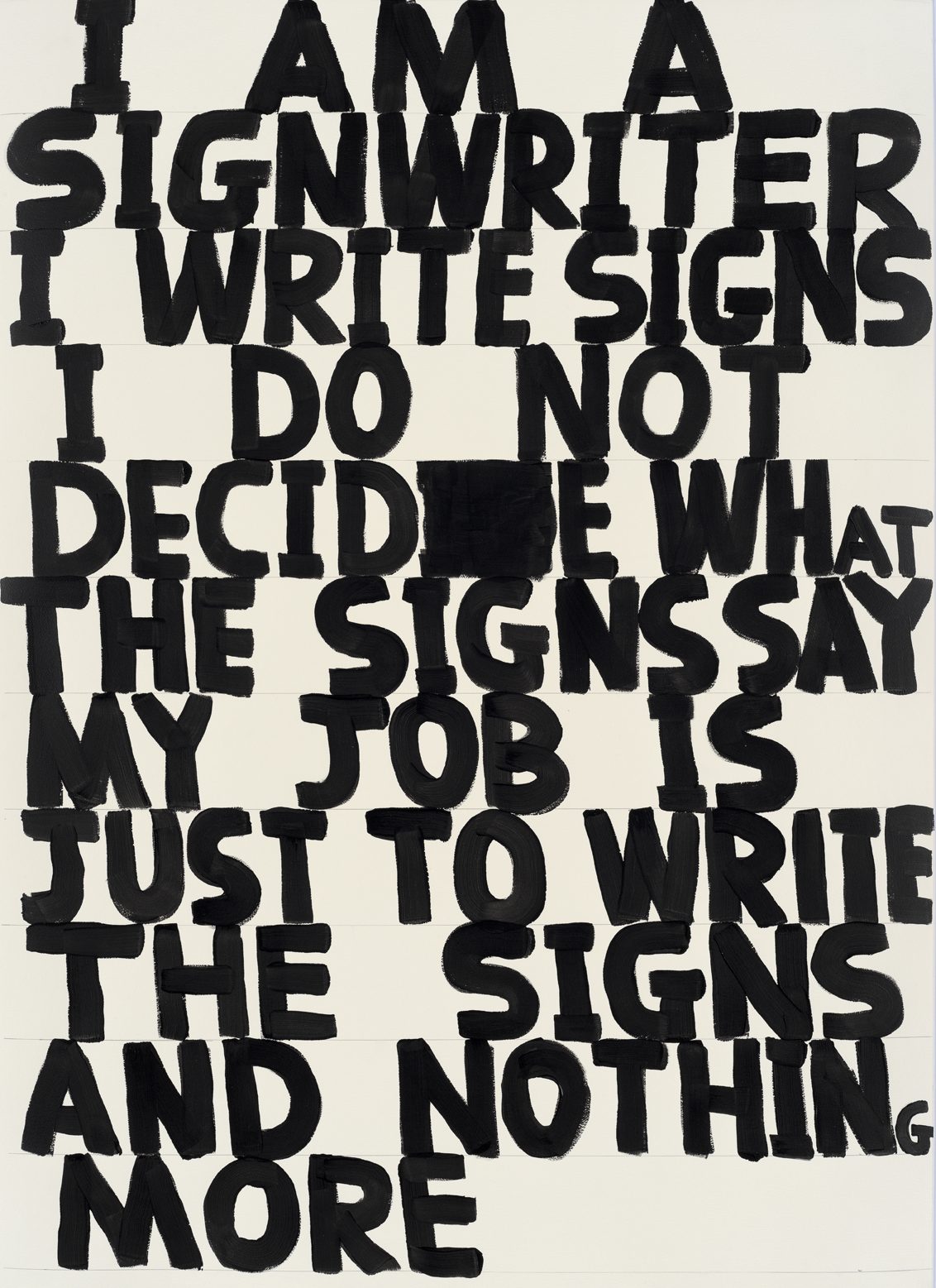 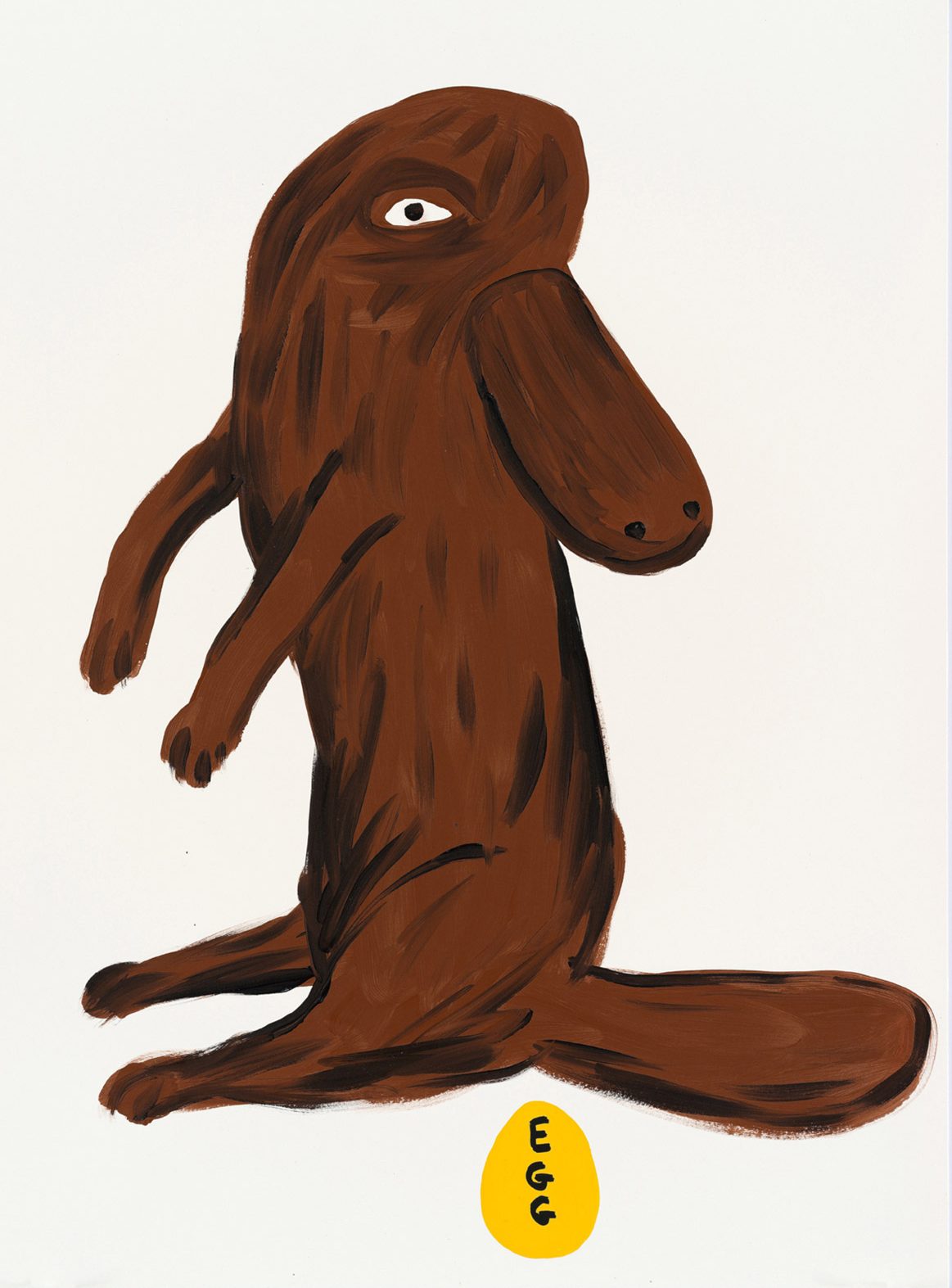 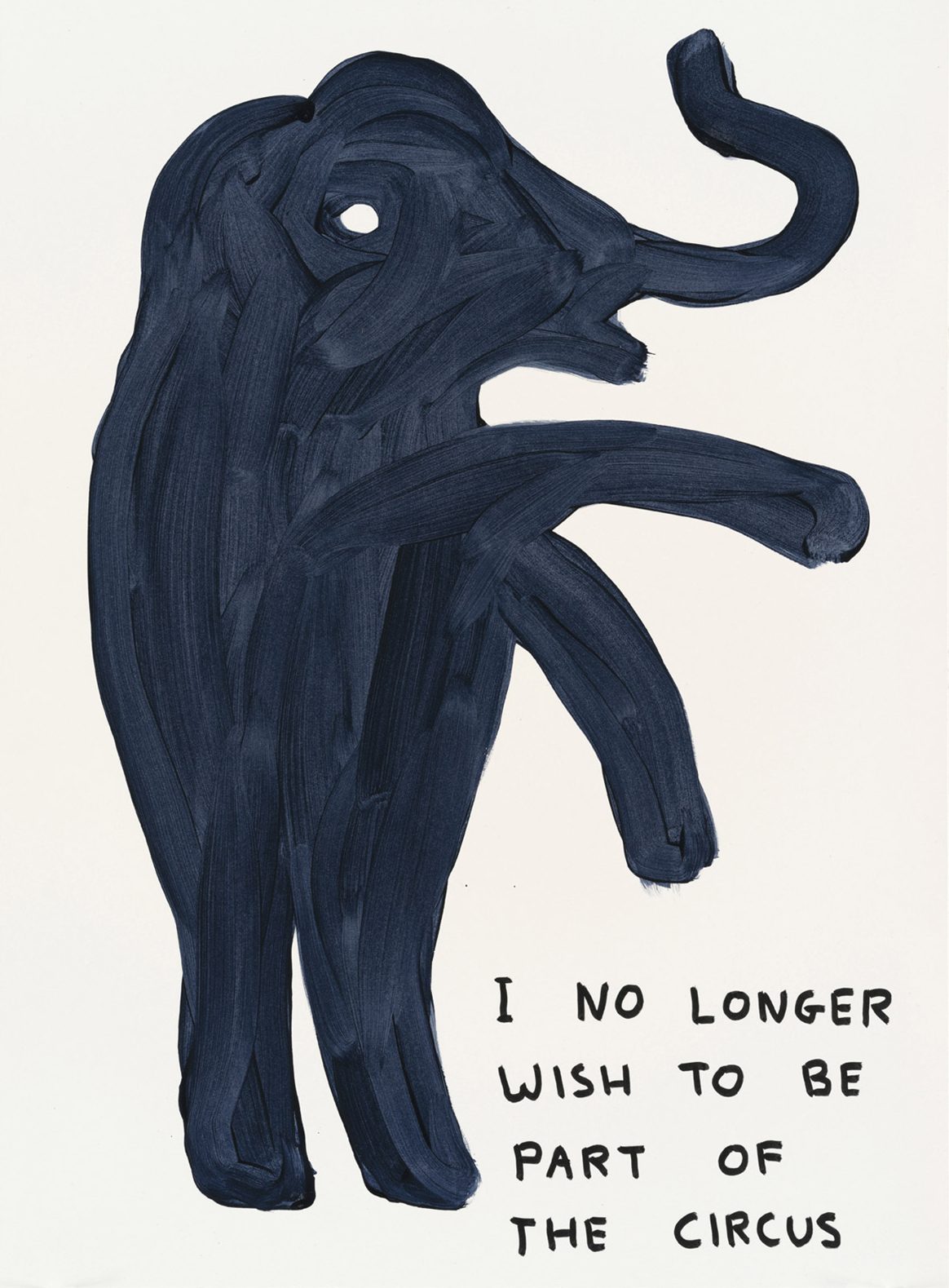 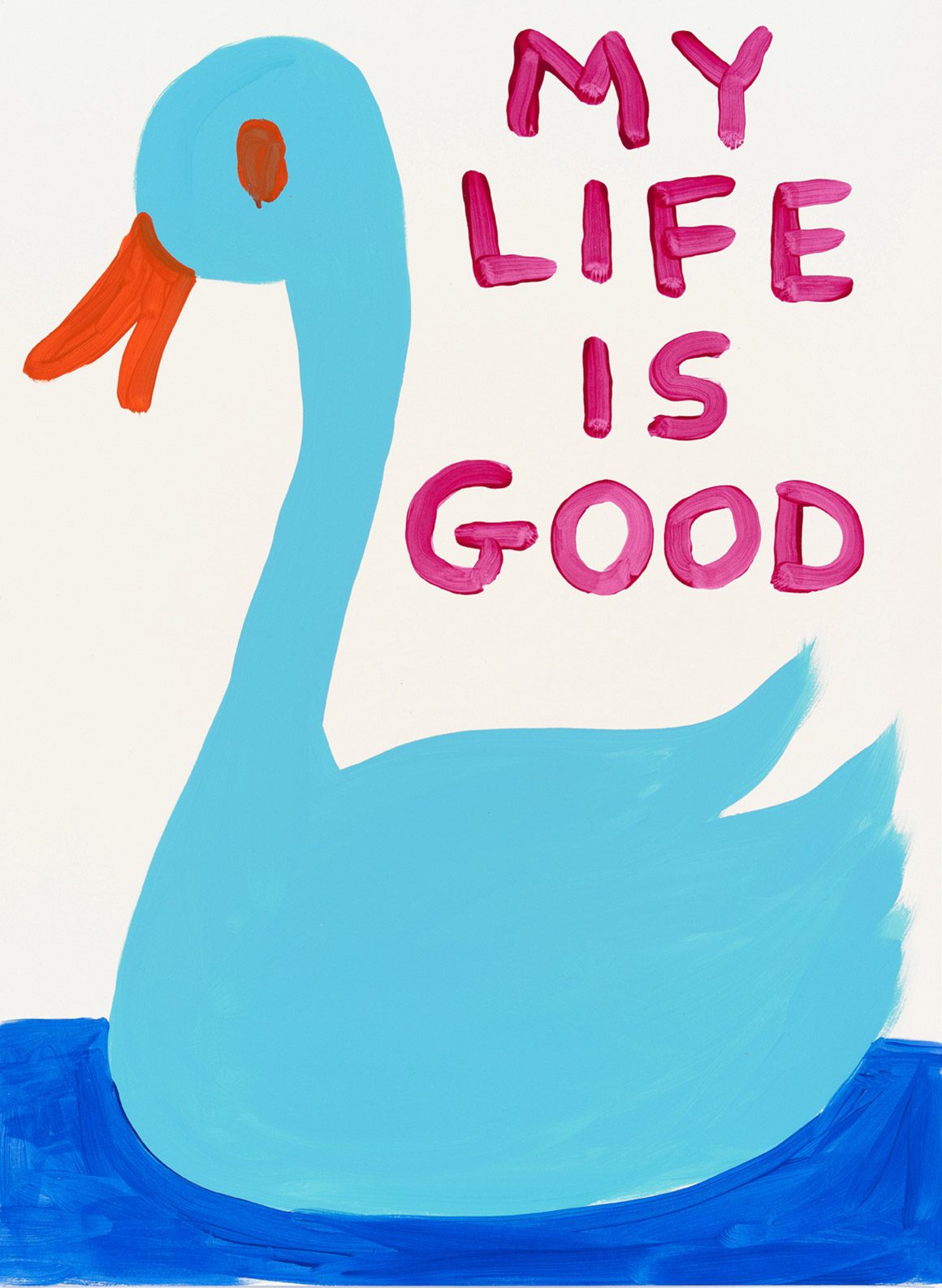 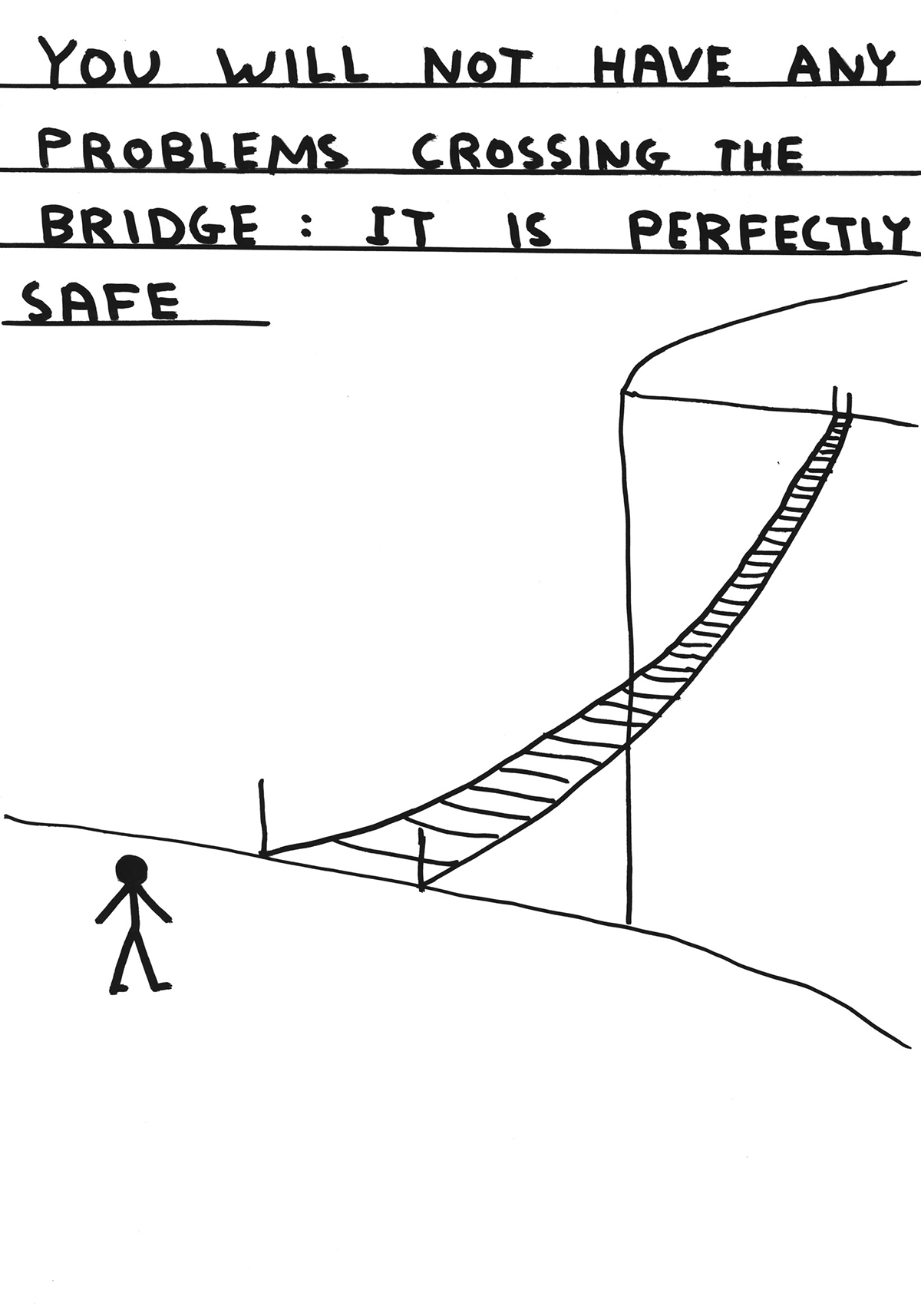 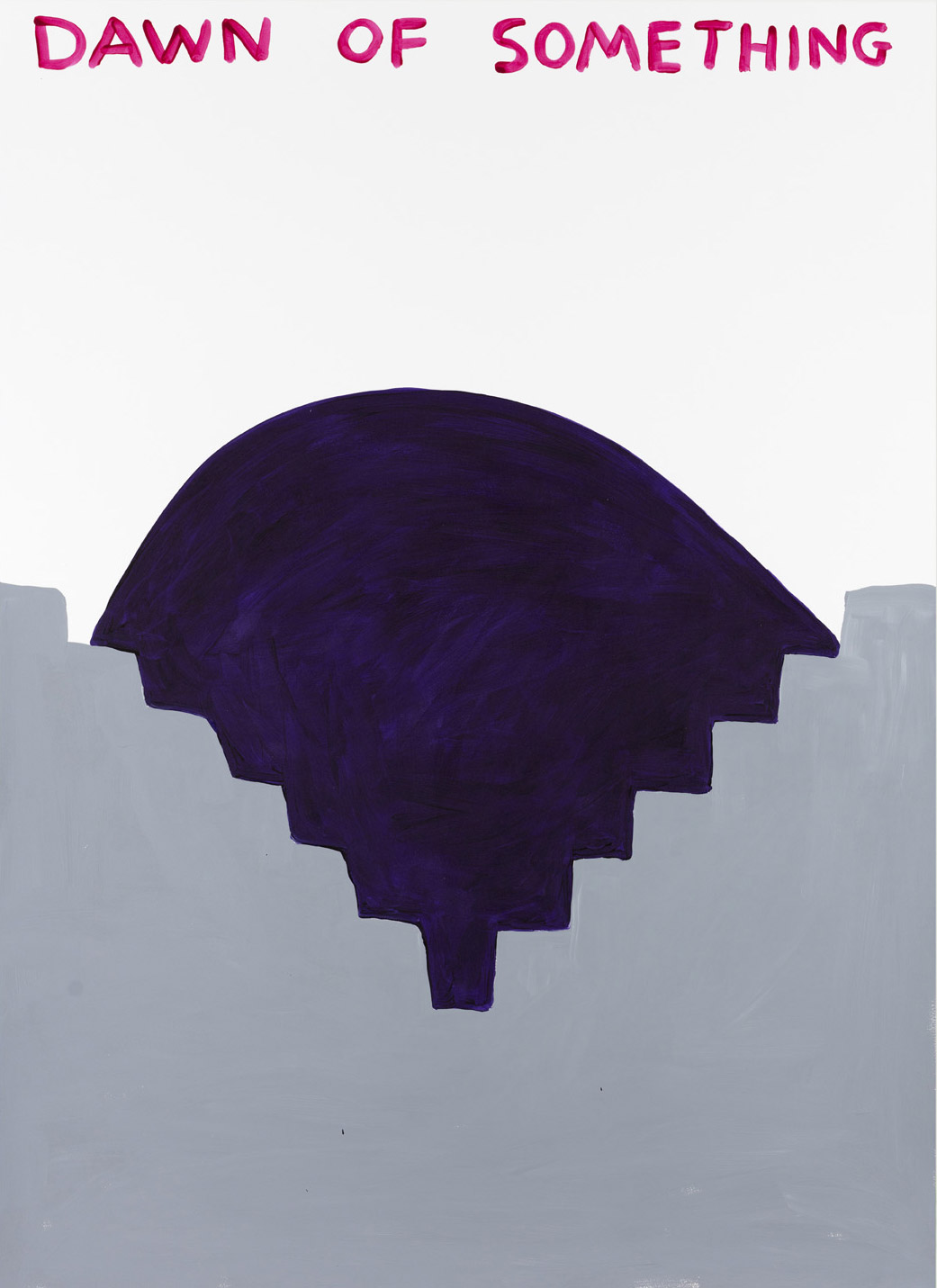 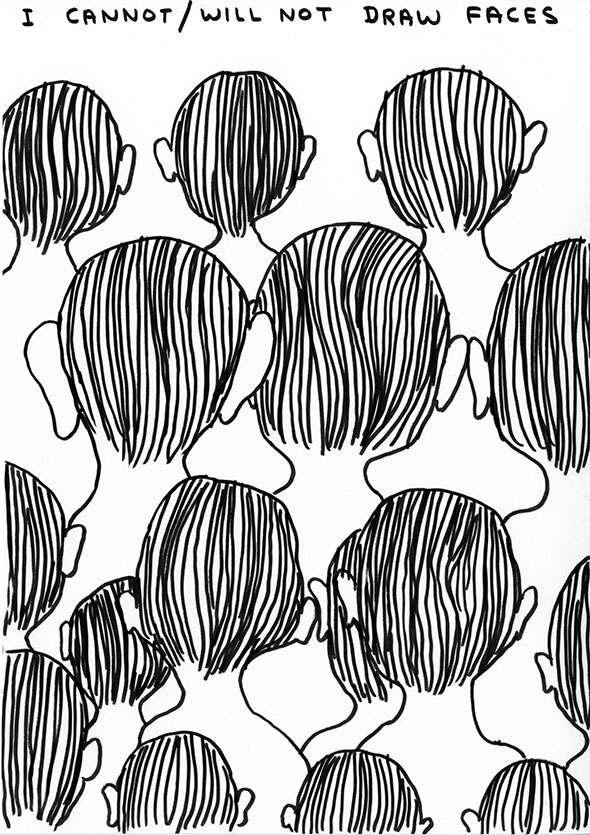 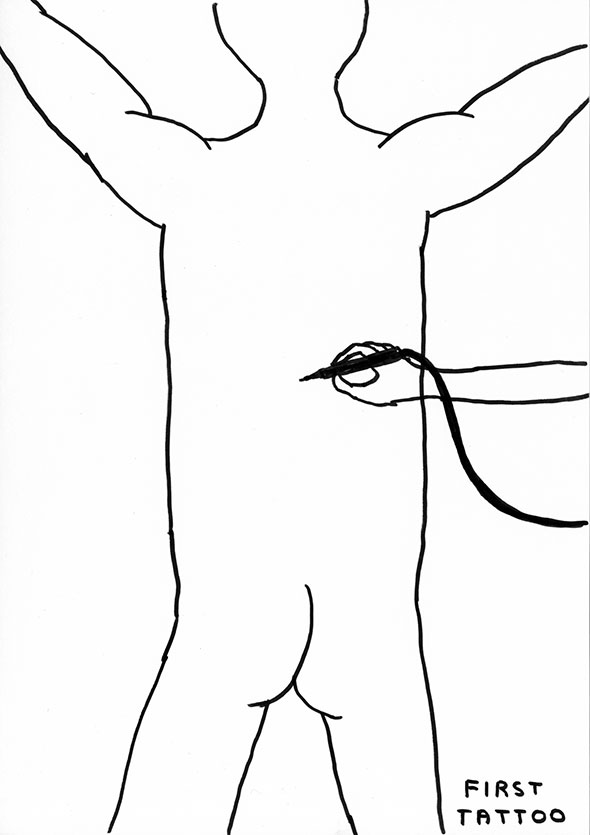 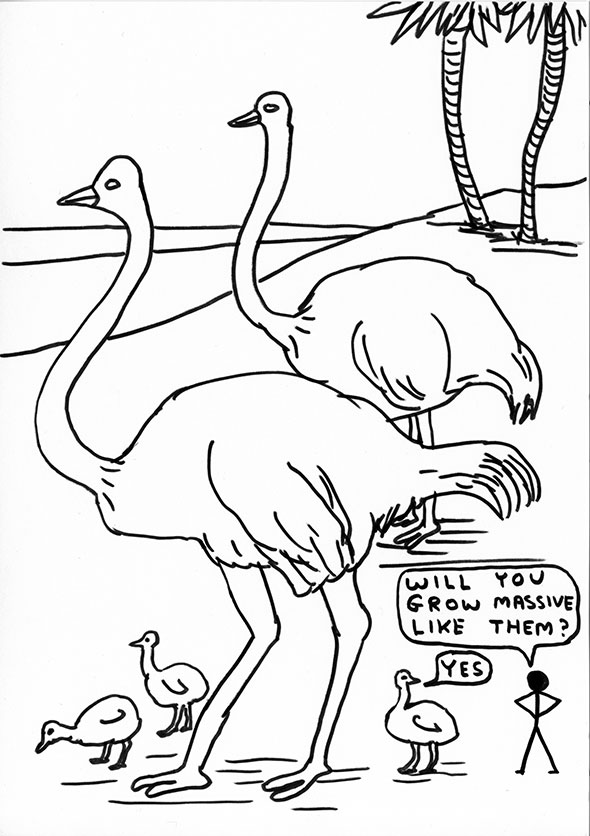 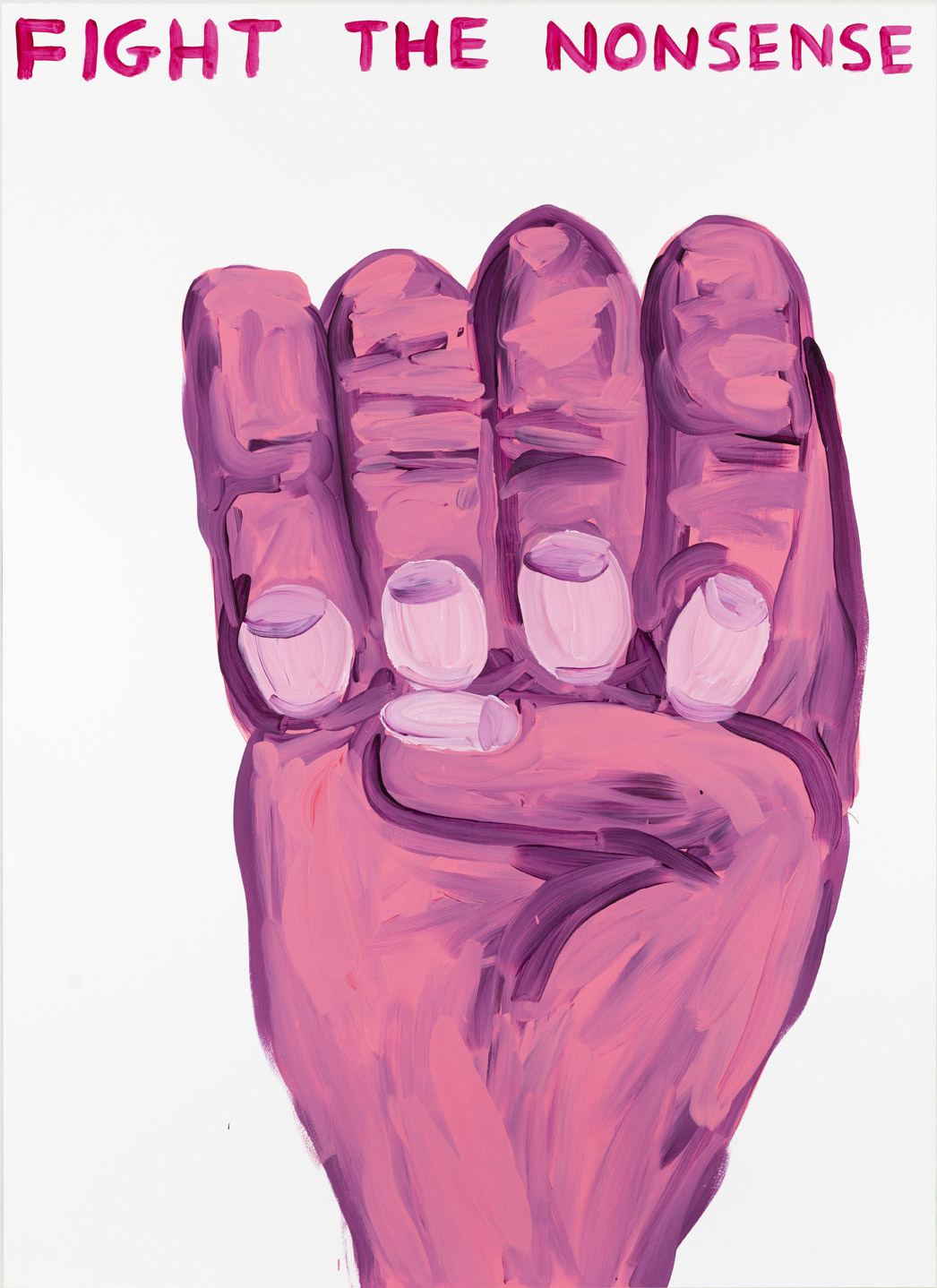 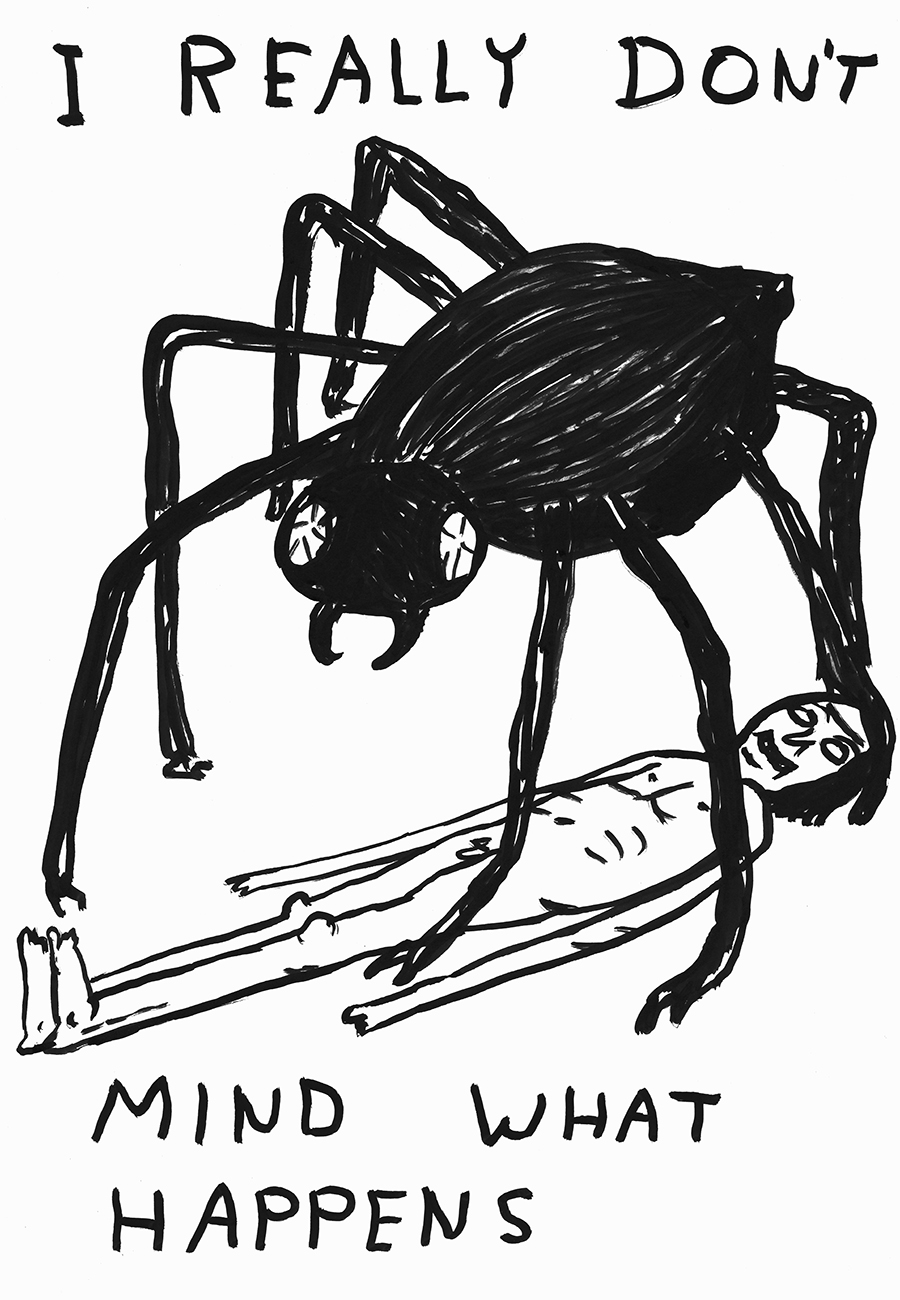 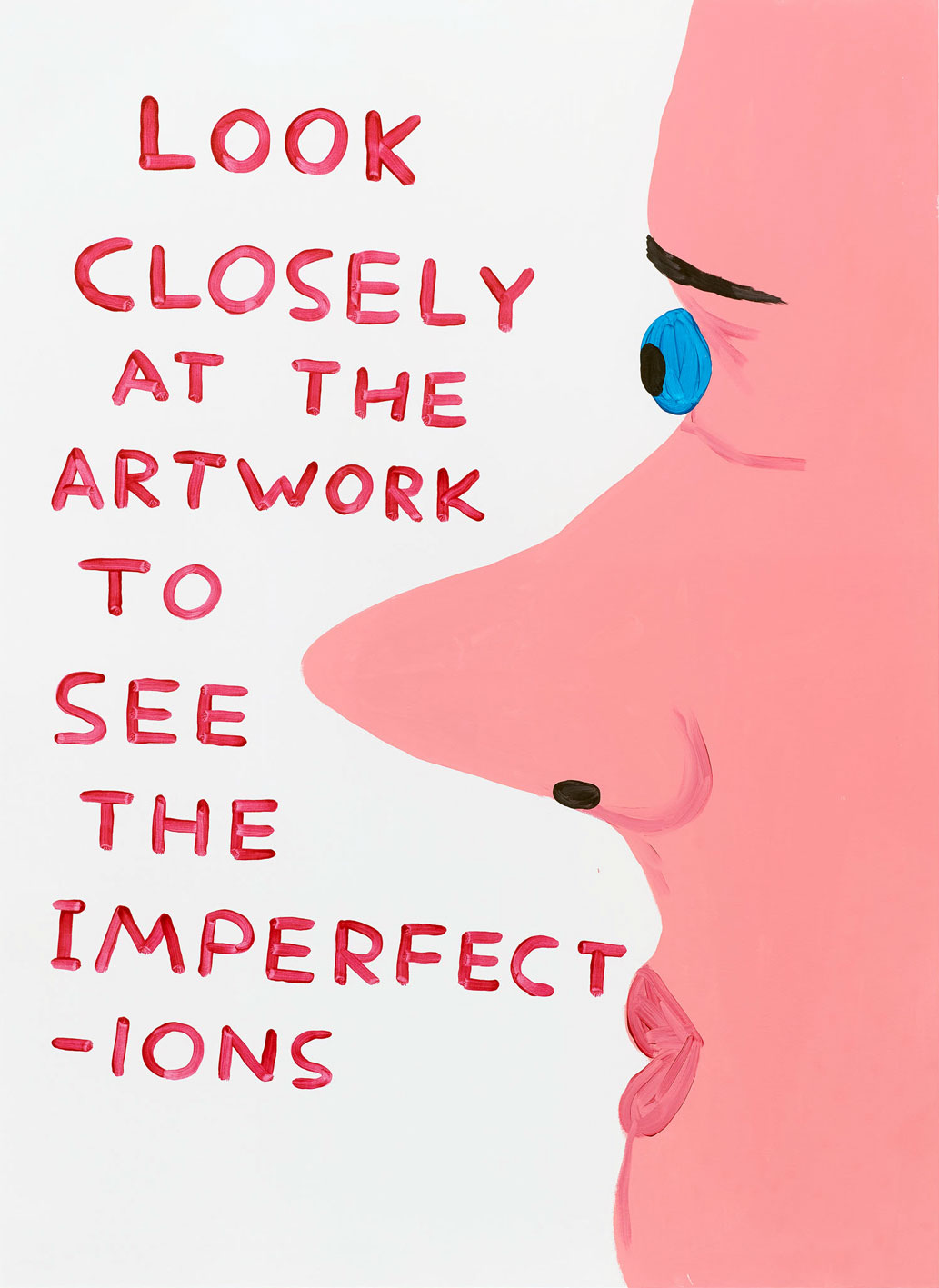 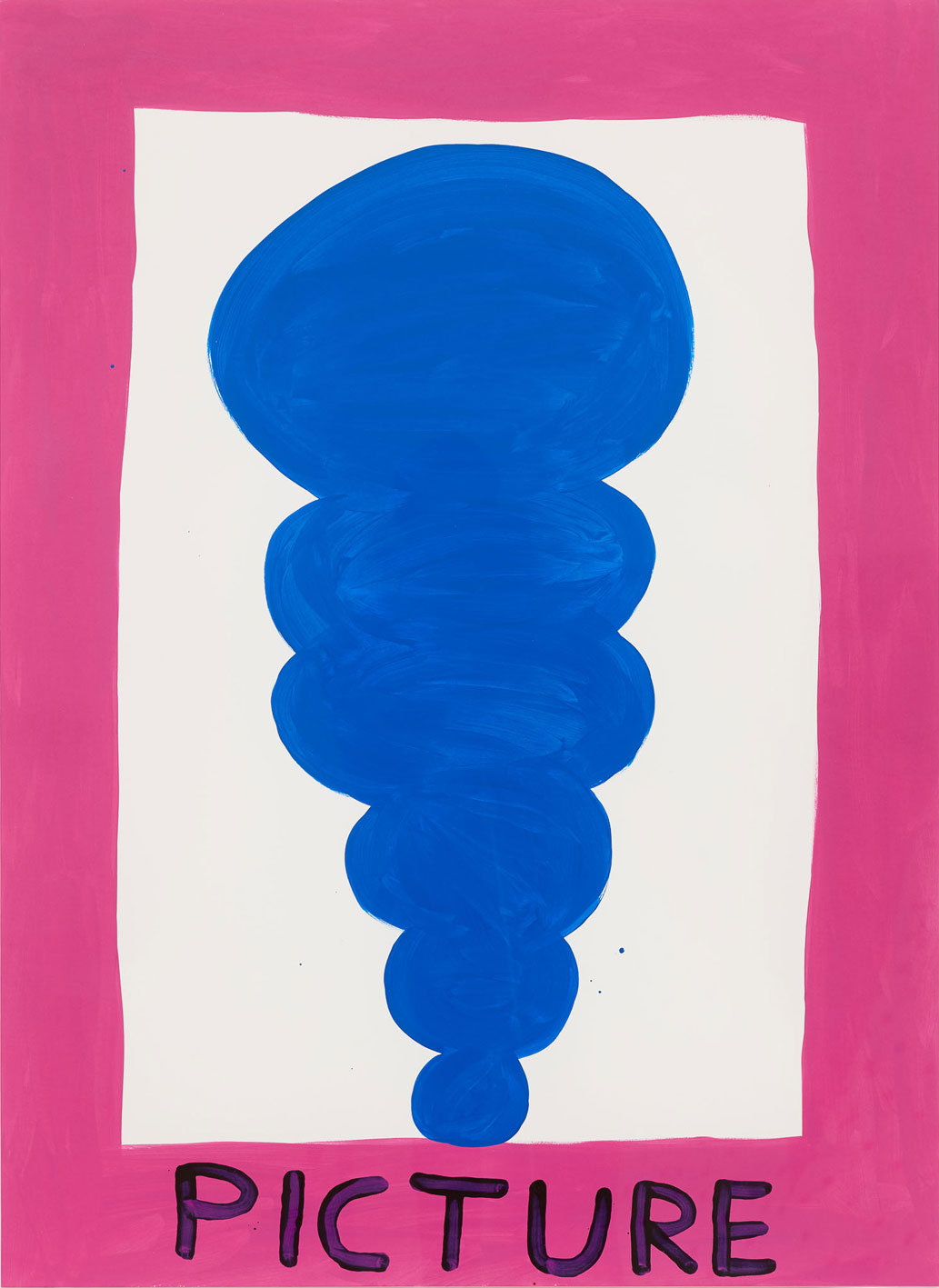 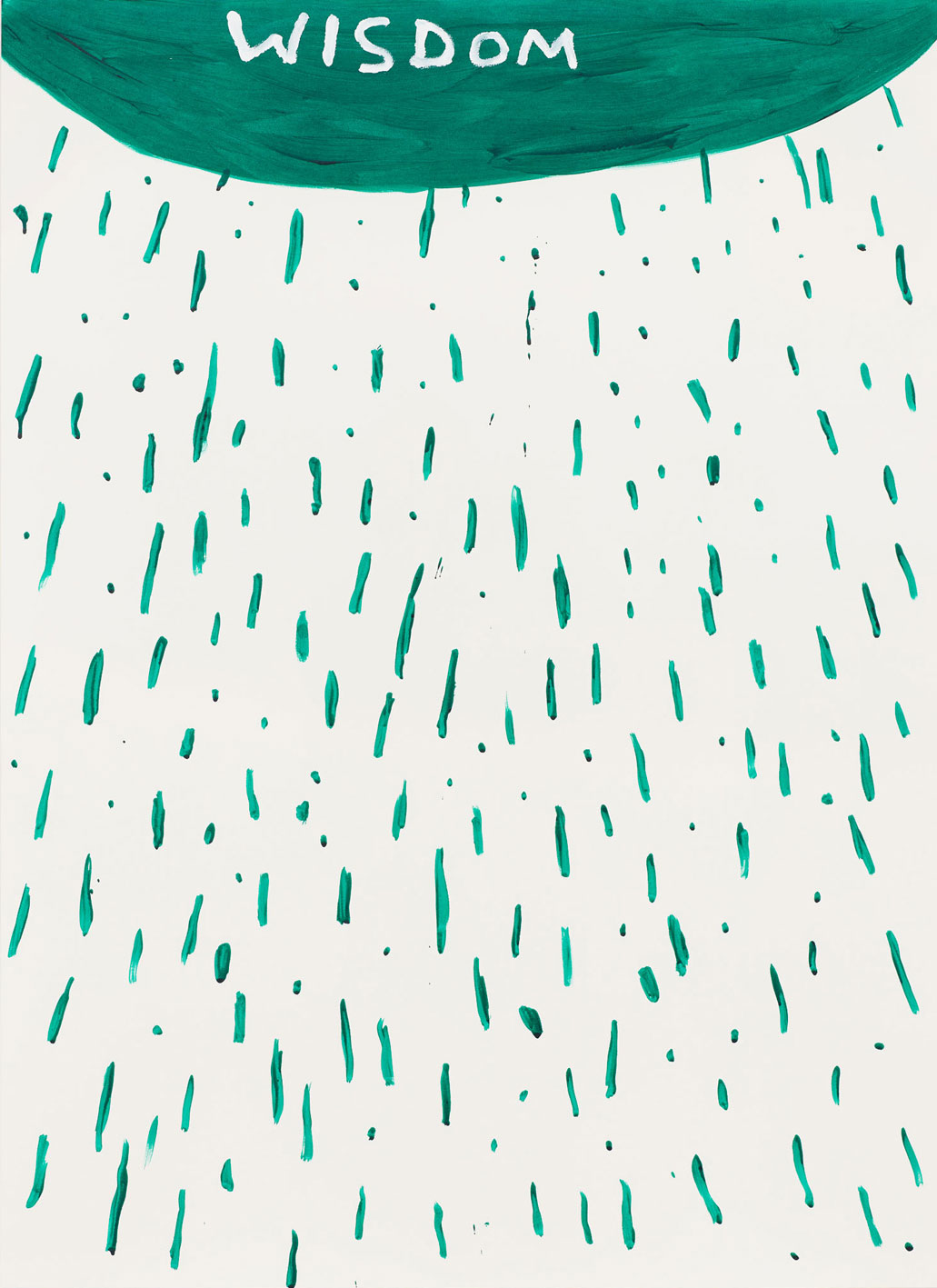 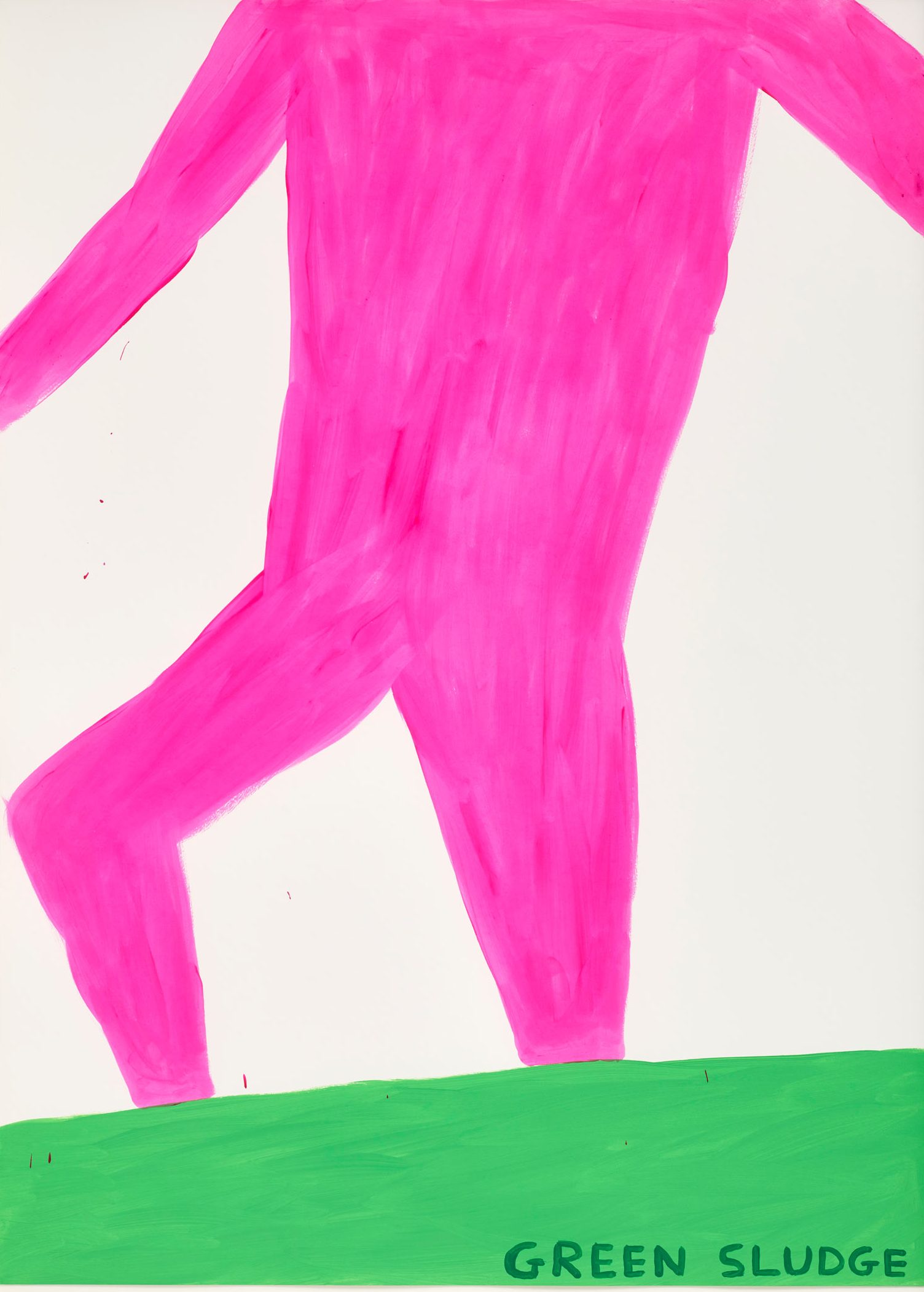 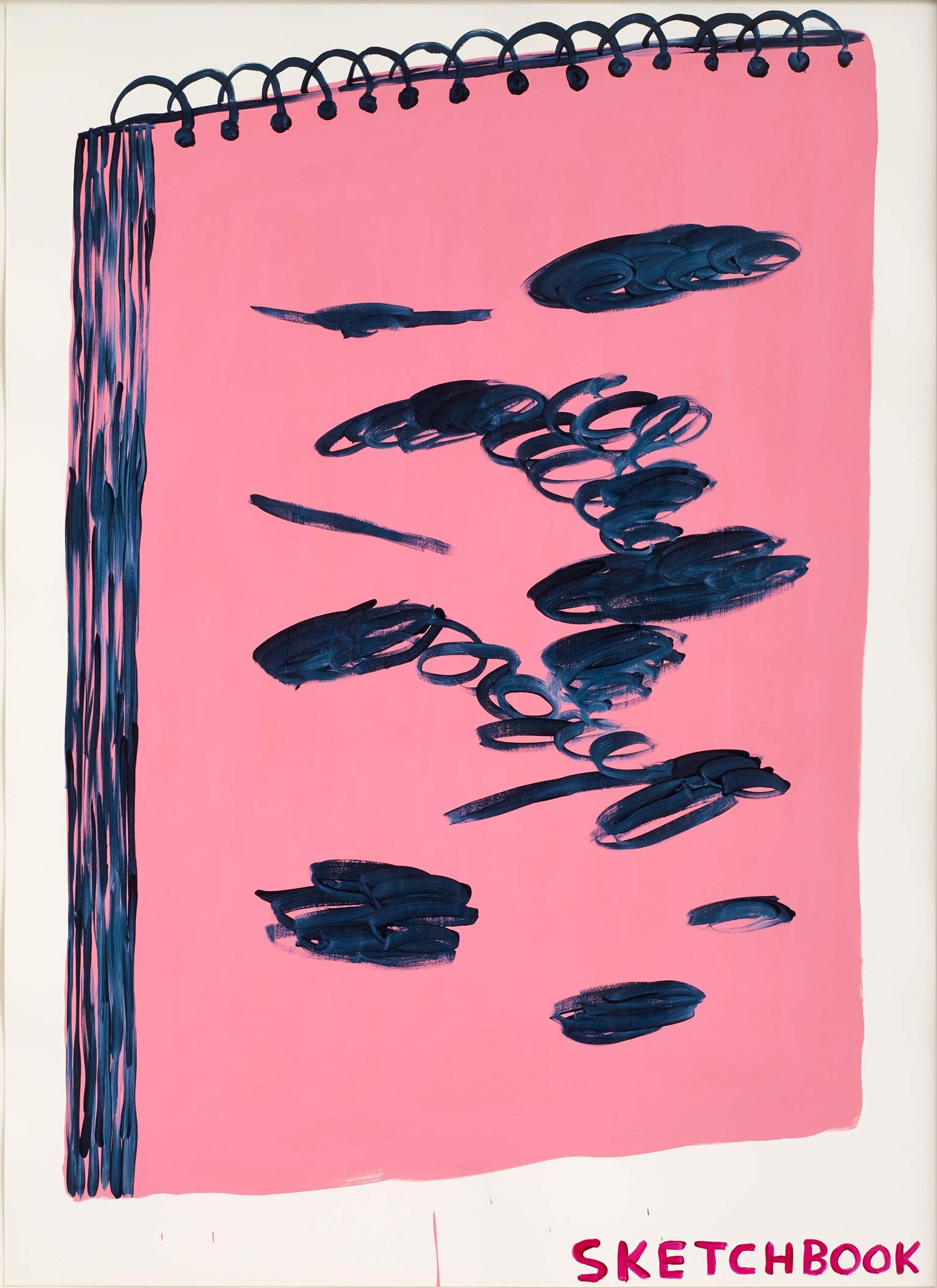 David Shrigley's work is simple but it carries big ideas. We're enjoying this collection of some of his drawings and paintings from the last four years. (As you remember, Shrigley was part of our Juxtapoz x Superflat show at the Vancouver Art Gallery.)

From Wikipedia: As well as authoring several books, David Shrigley directed the video for Blur's "Good Song" and also for Bonnie 'Prince' Billy's "Agnes, Queen of Sorrow." In 2005 he designed a London Underground leaflet cover. Since 2005, he has contributed a cartoon for The Guardian's Weekend magazine every Saturday. Other projects have included the album Worried Noodles (Tom Lab, 2007) where musicians interpret his writings as lyrics, including collaborations by David Byrne, Hot Chip, and Franz Ferdinand.