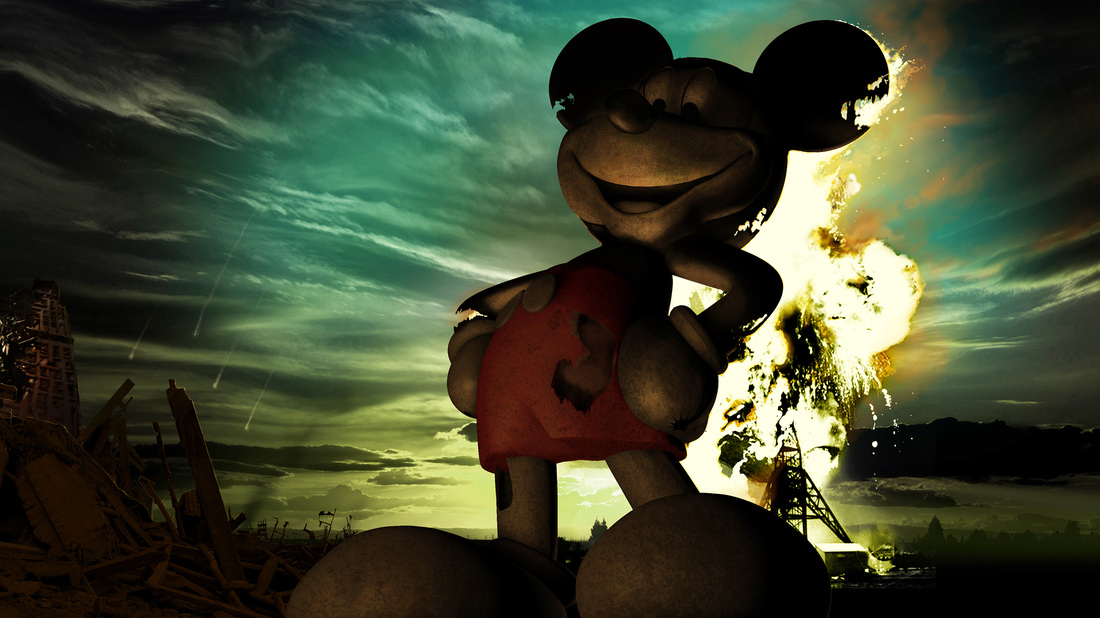 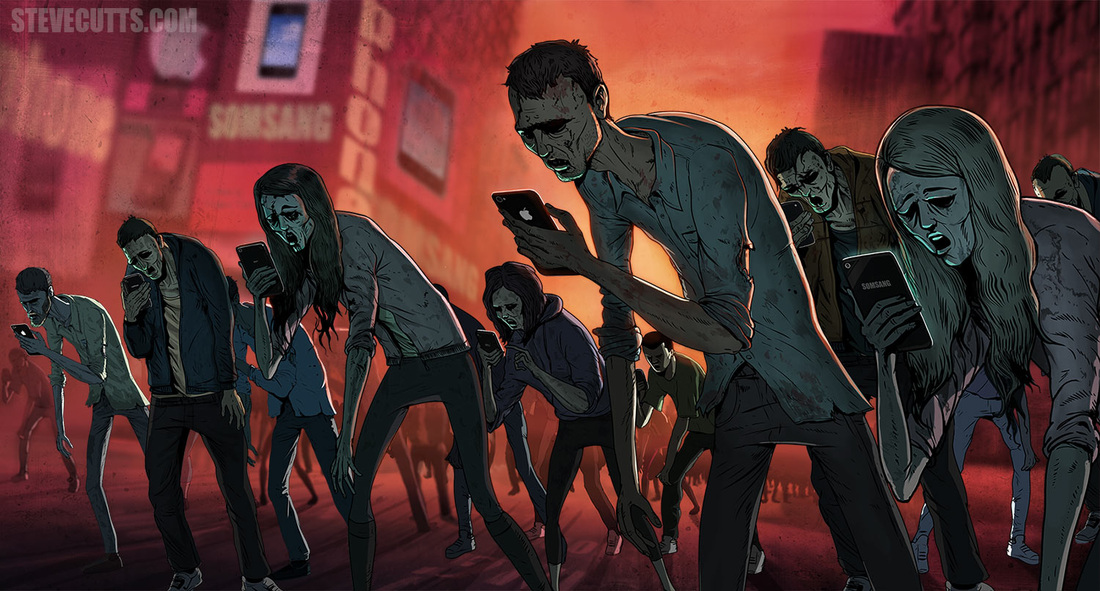 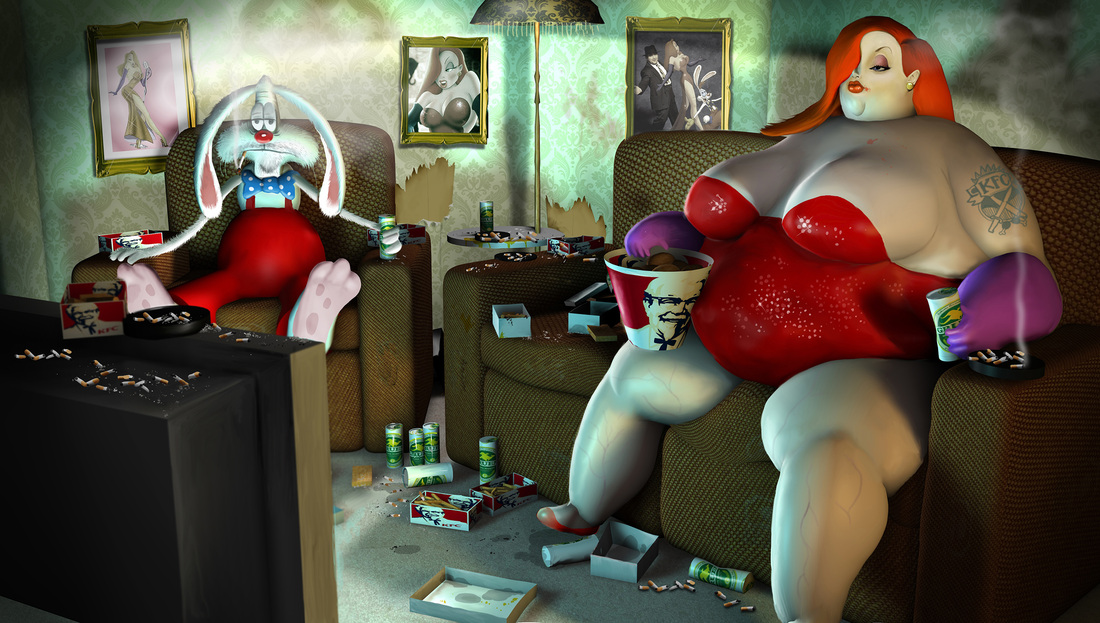 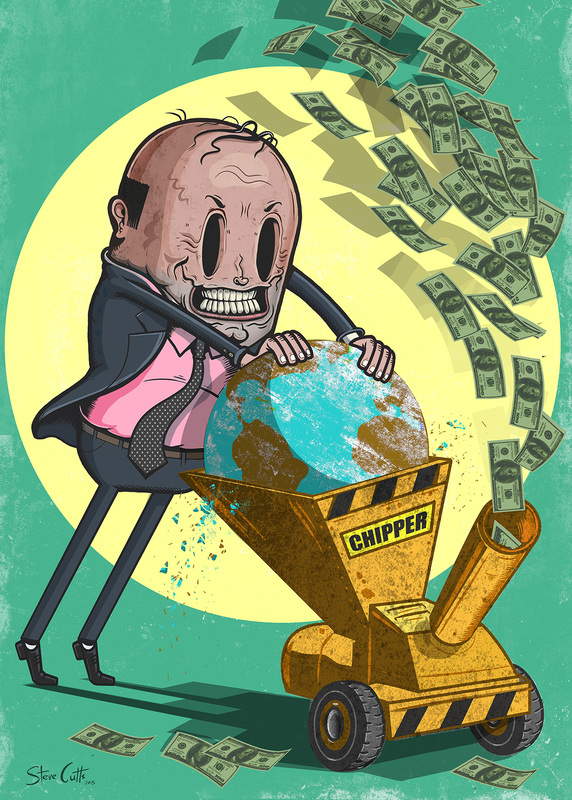 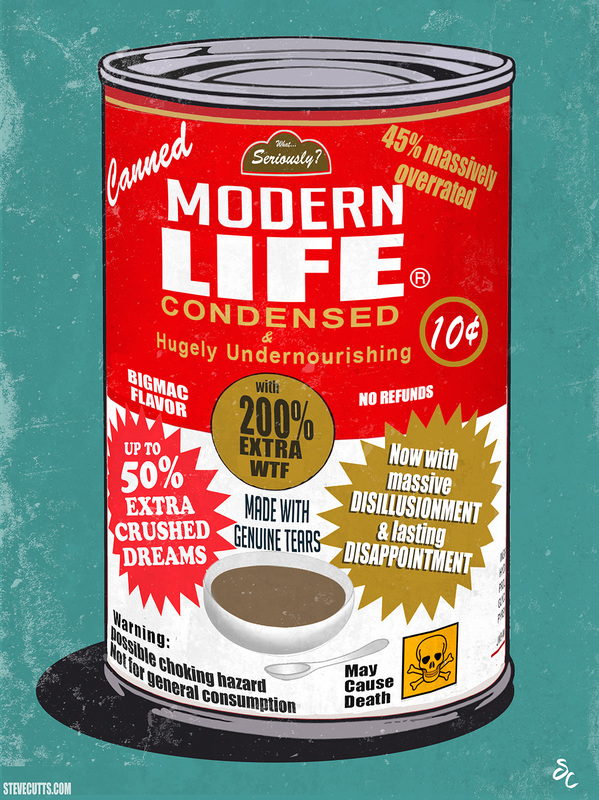 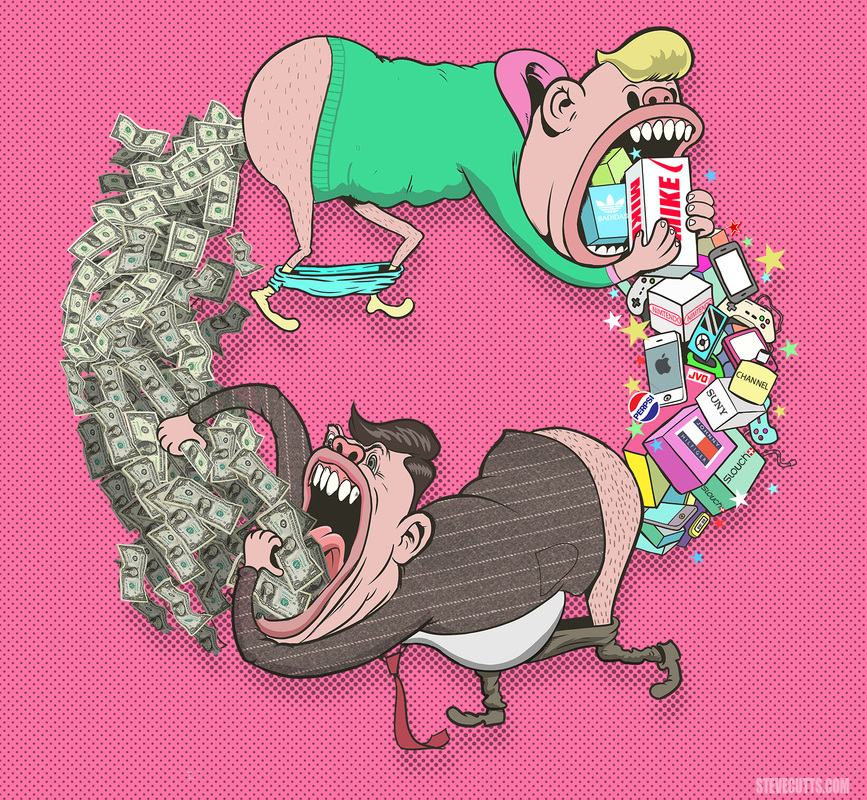 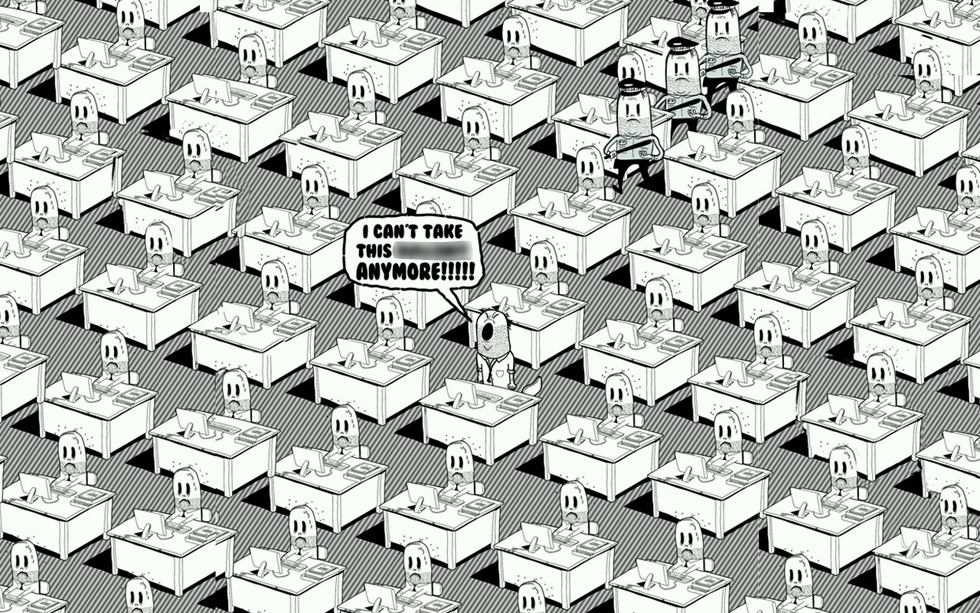 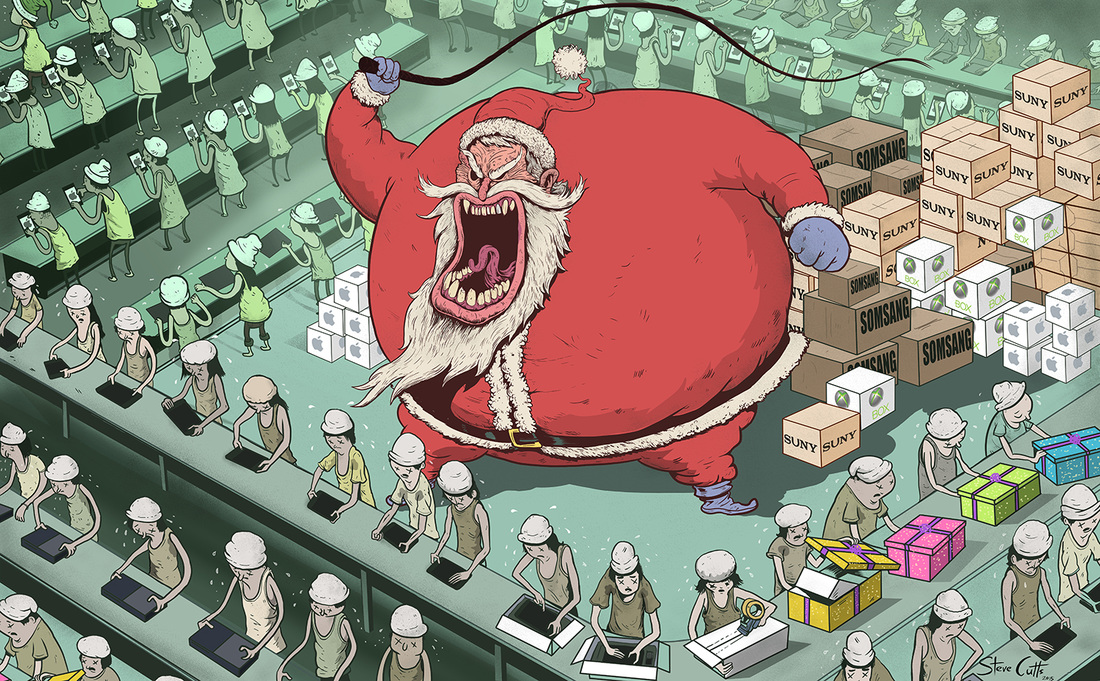 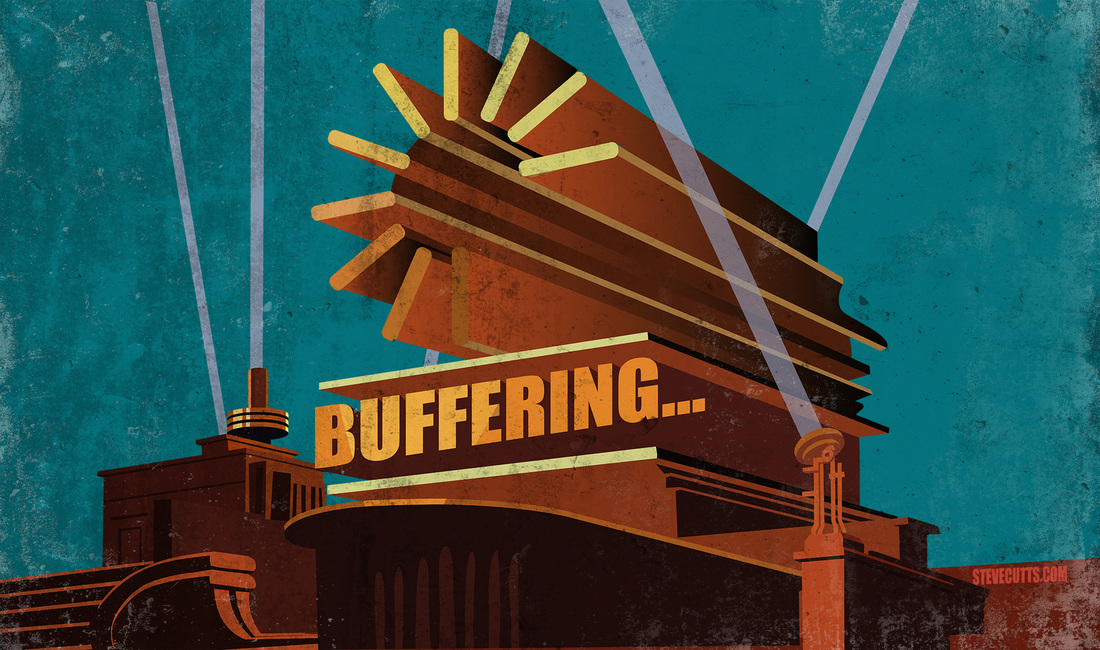 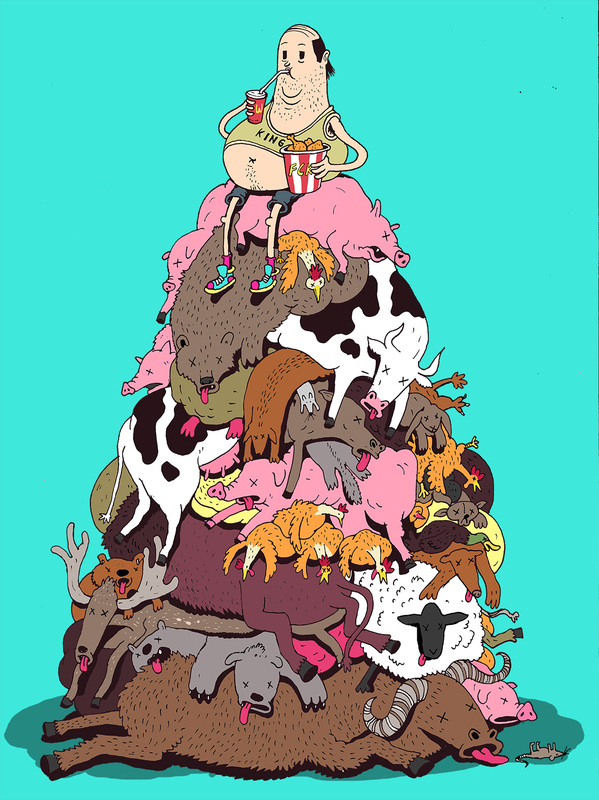 Since quitting his job with a firm that illustrated for companies such as Google and Reebok, Steve Cutts has turned a corner with his subject matter, critiquing the very systems which used to employ him. He is now a freelance illustrator, the bulk of his work critiquing the capitalist system, the plunder of the earth’s resources, and our tech-obsessed culture. He also animates short films. In Man he critiques the human tendency to pillage animal-based resources. In another, for NPR, How Will You Die?, he animates a film on causes of death in wealthier countries versus developing countries. You can find more of his animations and films on his website.