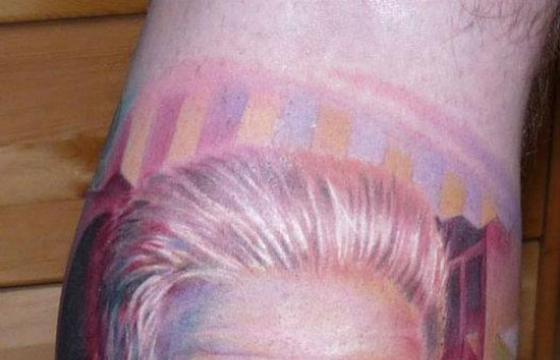 While visiting Raleigh, NC I happened upon an incredible exhibition: The Worlds of M.C. Escher: Nature, Science, and Imagination at the North Carolina Museum of Art. In response to its popularity, as attendance heads towards 100,000 with visitors from all 50 states, NCMA has just announced that it will be extended one week past its original closing date.

The scale and breadth of the exhibition is truly magnificent. This exhibition is the most comprehensive M.C. Escher exhibition ever staged in United States. On display are never before exhibited works including more than 130 woodcuts, lithographs, wood engravings, and mezzotints, as well as numerous drawings, watercolors, woodblocks, and lithographic stones. Many have seen Escher’s imagery in books and prints, but it is truly a rare occasion to see his work in person. Visitors are given a full chronological tour of 20th century Dutch master’s work from his earliest drawings of his aging father, to the exploration of Italian villages, and into his pattern works which were influenced by tile work he saw in Moorish Mosques.

Also, included in the exhibition were many glimpses into Escher’s process. Preliminary drawings showed visitors how he works out compositions while placards described how the original woodblocks on display were used by Escher in multiple interlocking impressions to create the hypnotic mosaics of repetitive imagery which made him a household name.

The NCMA has also published a 206-page fully illustrated catalogue which accompanies the exhibition.