It's Called Art Mum, Look It Up: Polly Nor to open Solo Show in London, August 18th—22nd 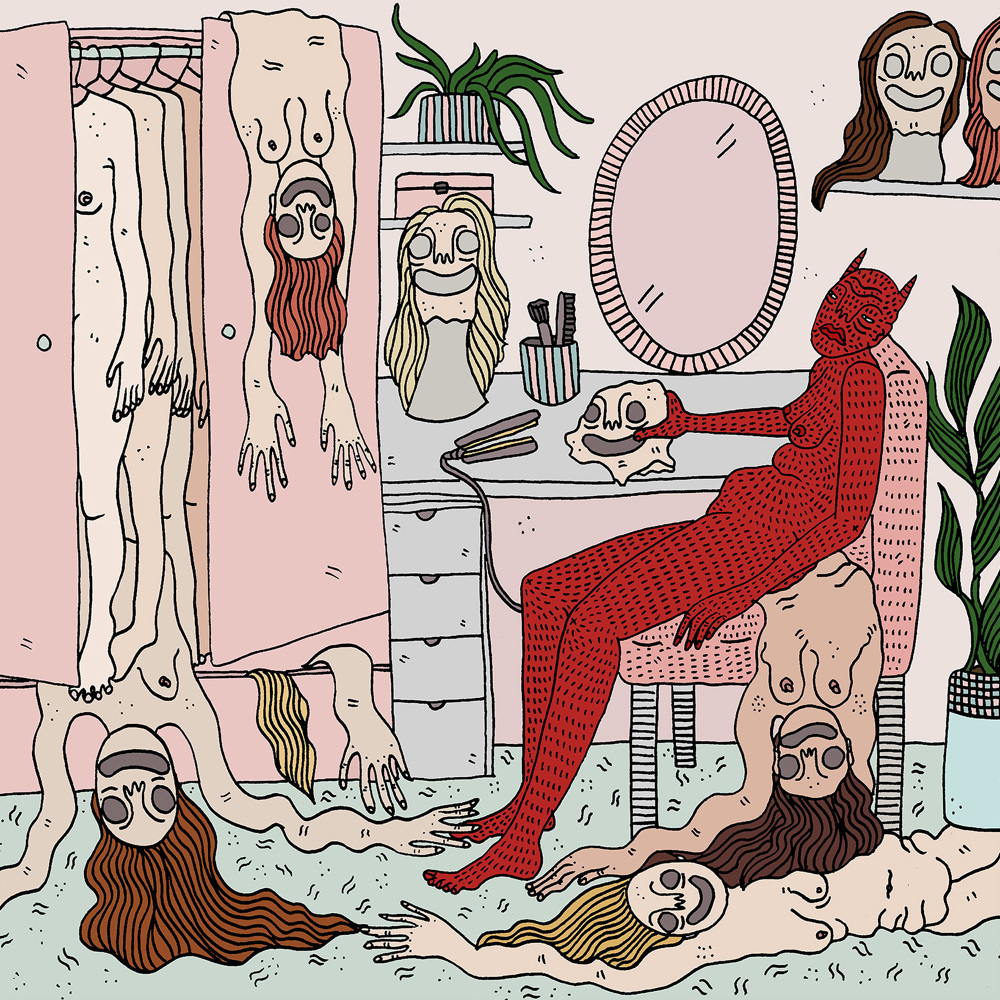 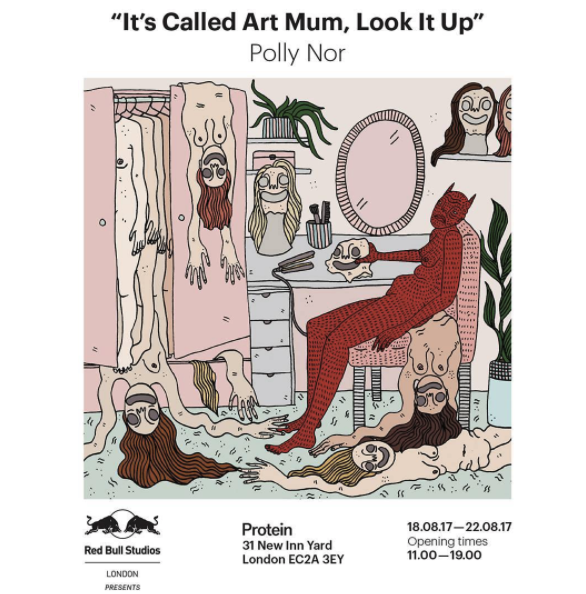 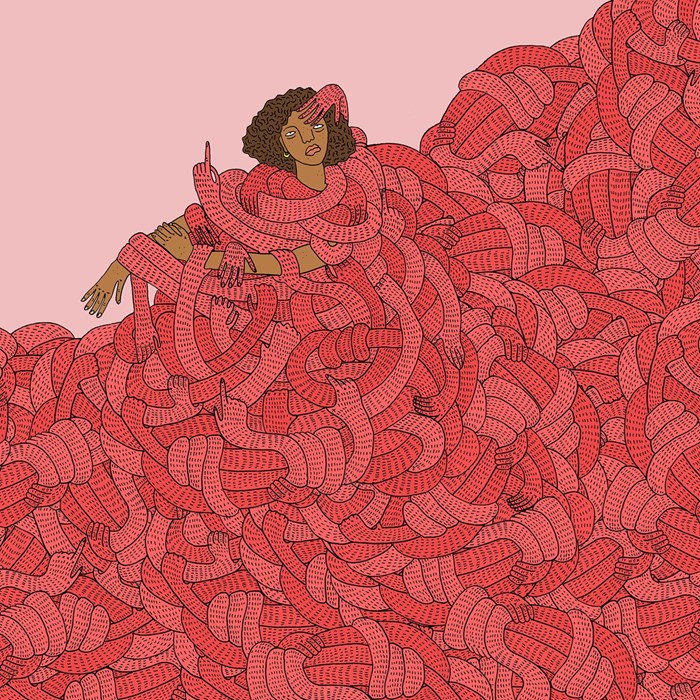 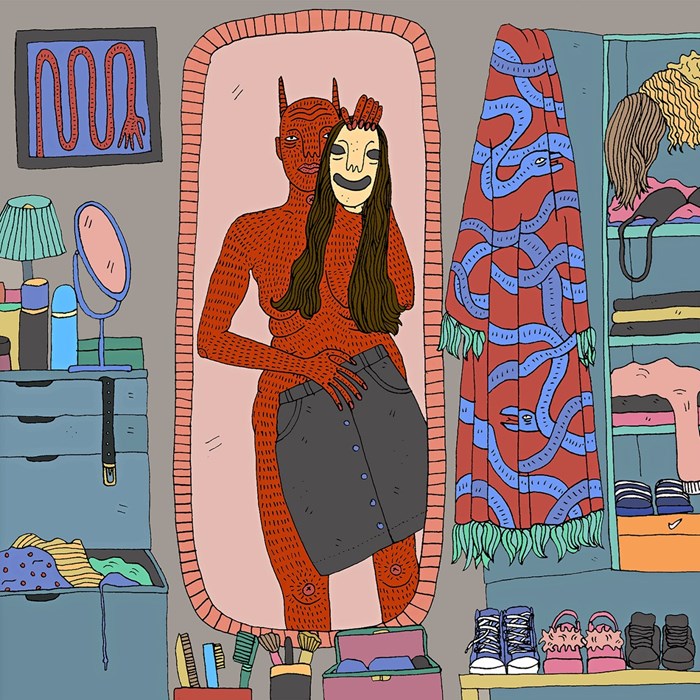 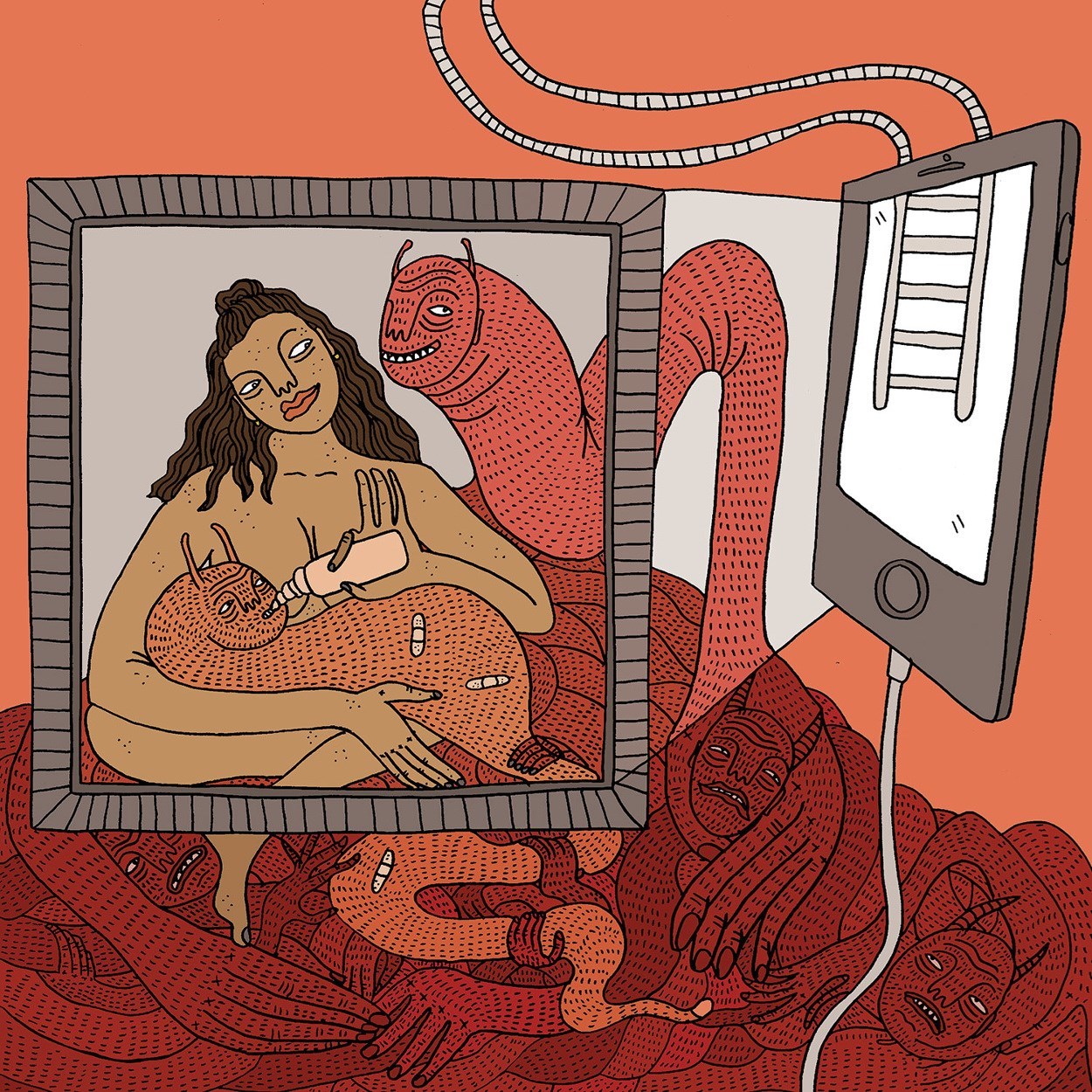 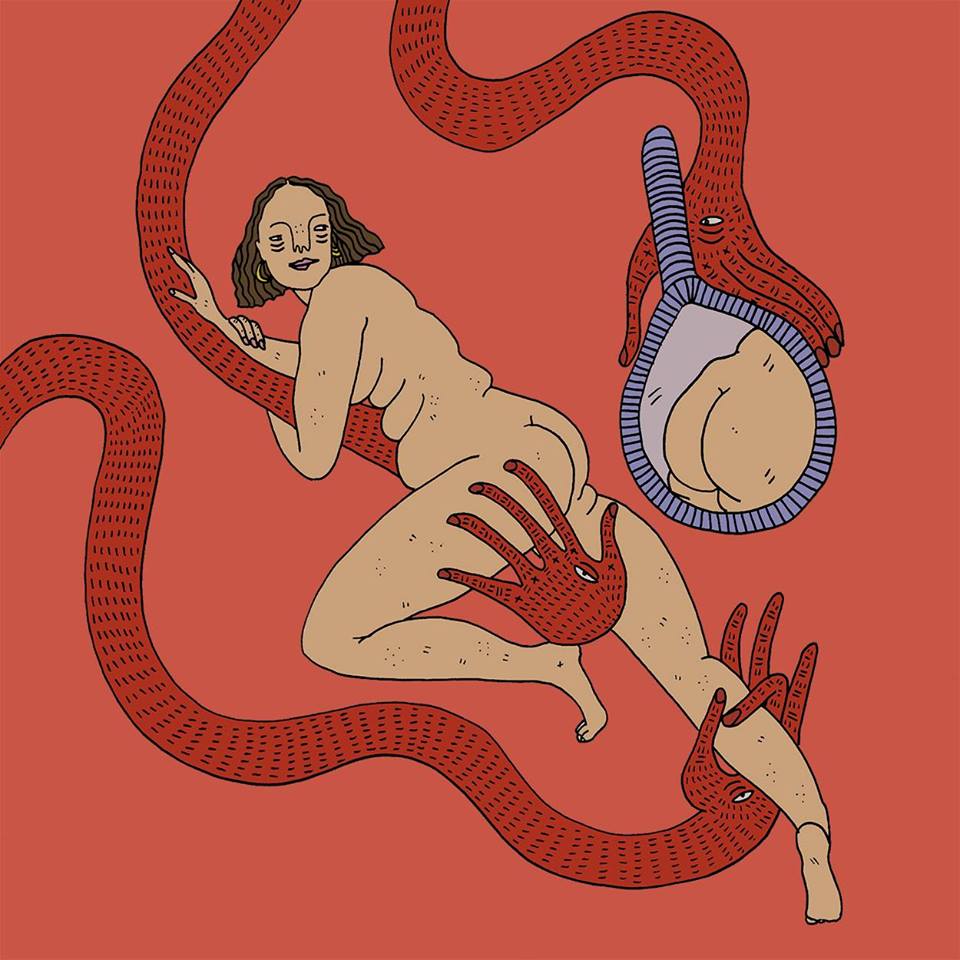 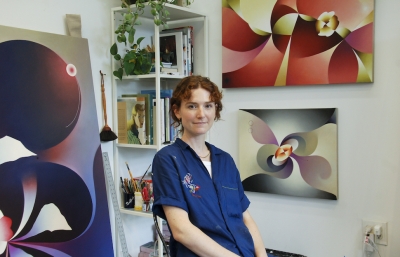 Burgeon and Remain: A Studio Visit with Angela Heisch 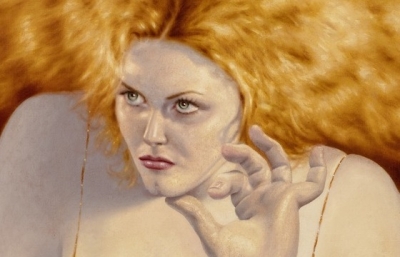 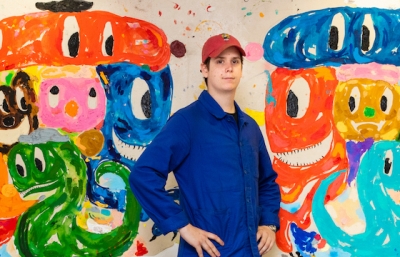 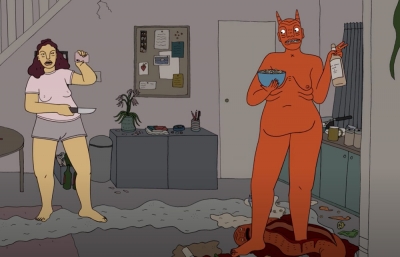 We at Juxtapoz have something cooking with London-based Polly Nor soon, but in the meantime, those of you in London should enjoy her new solo show, It's Called Art Mum, Look It Up, open August 18—22, 2017 at Protein Studios with Red Bull Studios London.

Polly told Juxtapoz recently, "Most of my drawings are, in some way, influenced by my own experiences of life. London was a cool city to grow up in; you meet loads of different kinds of people and there’s always art or music stuff going on. But when you’re young and have no money, there aren’t many places for you to hang out, so, growing up, we ended up spending a lot of time at home in our bedrooms. Then, throughout my teens, I’d spend most of my days in my room not being able to get out of bed. I’d stay up on the computer all night and then sleep away the whole day. It’s a habit that I have only managed to overcome in the last few years, probably just because I’m so busy with work, and my studio is only open in the day, so that has really forced me out of my nocturnal tendencies."

It’s Called Art Mum, Look It Up will display a full collection of Nor's digital illustrations, alongside original hand-drawings, a new immersive installation room and her previously unseen sculpture work.