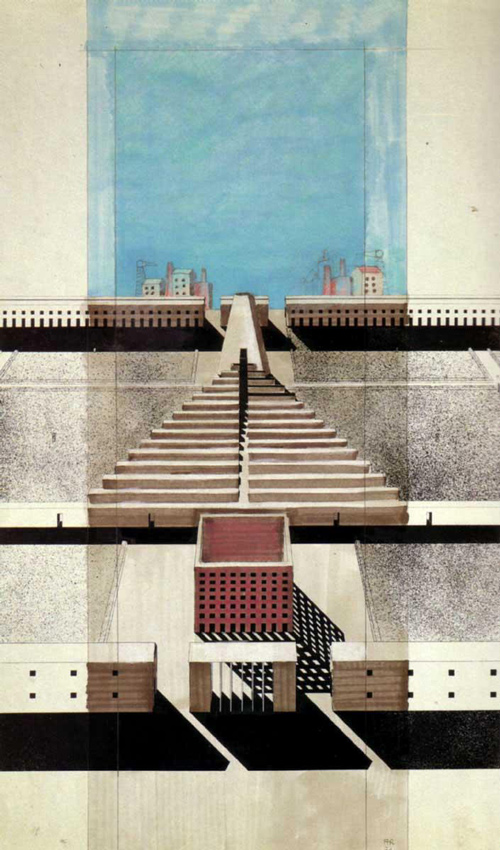 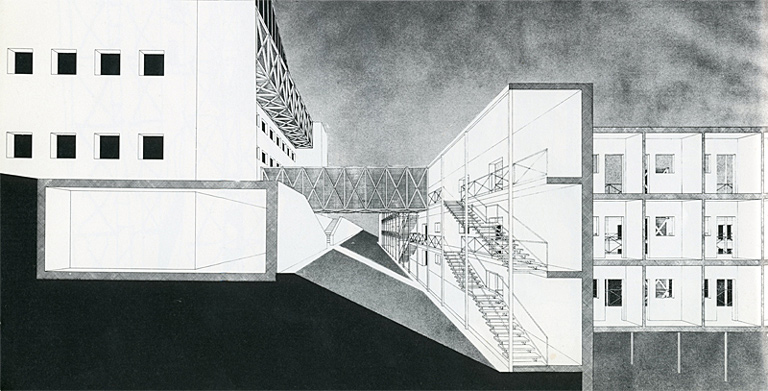 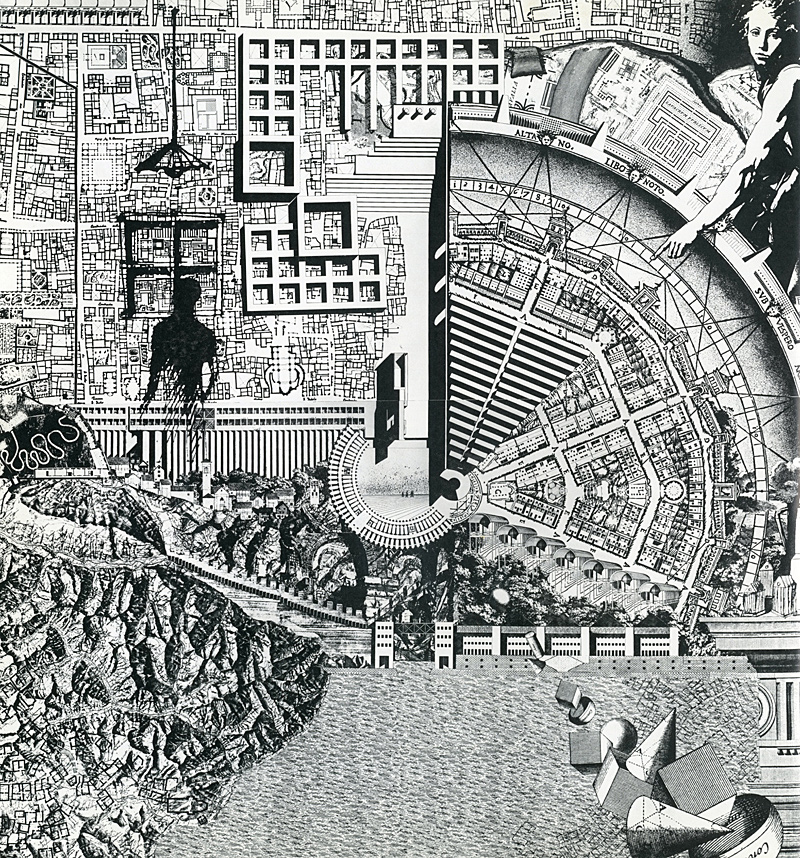 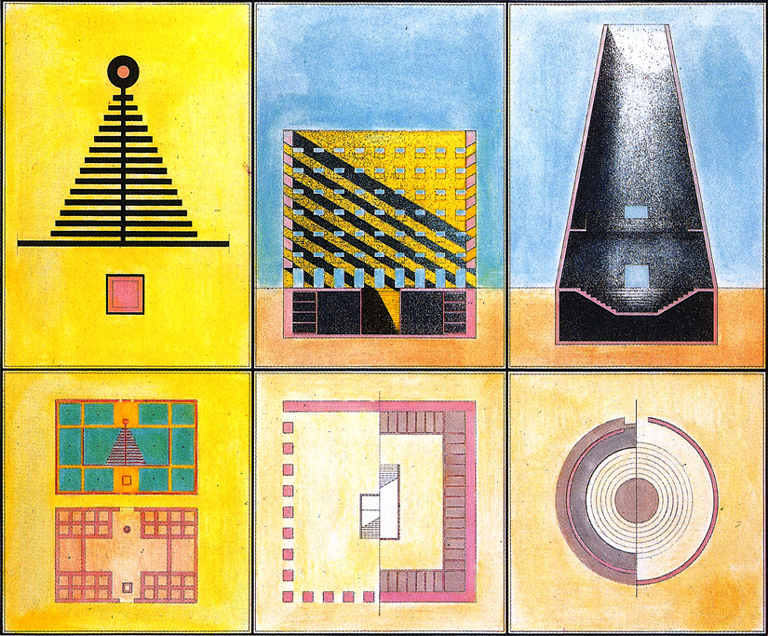 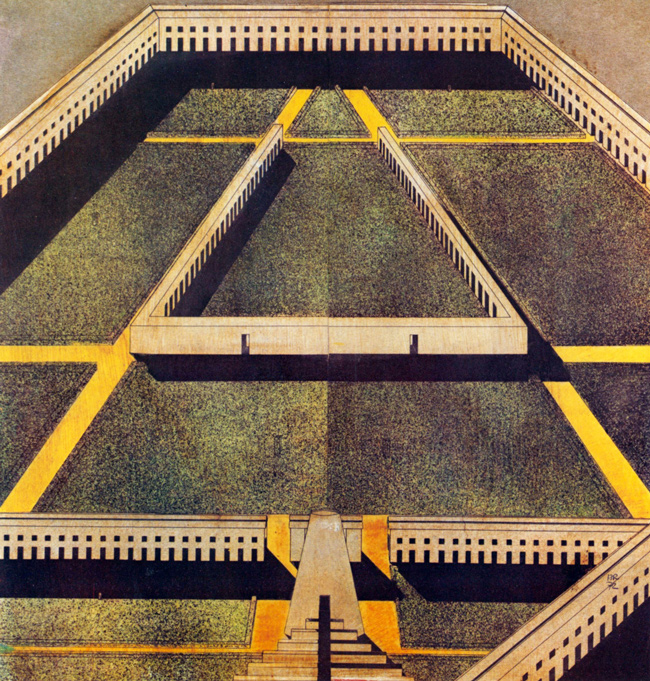 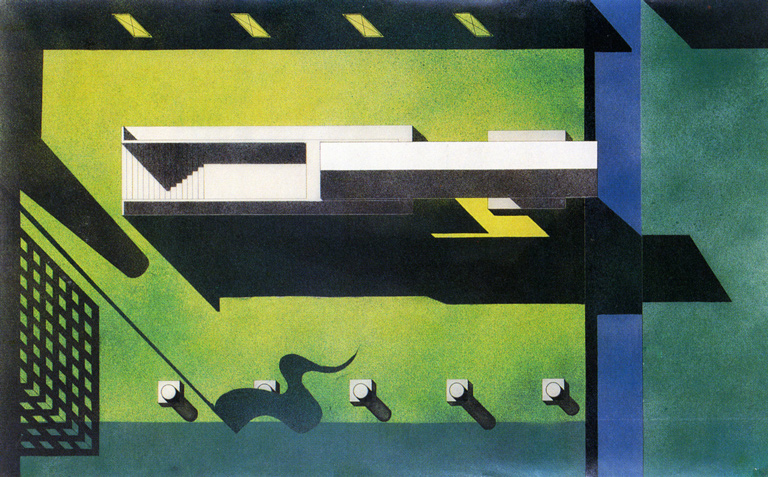 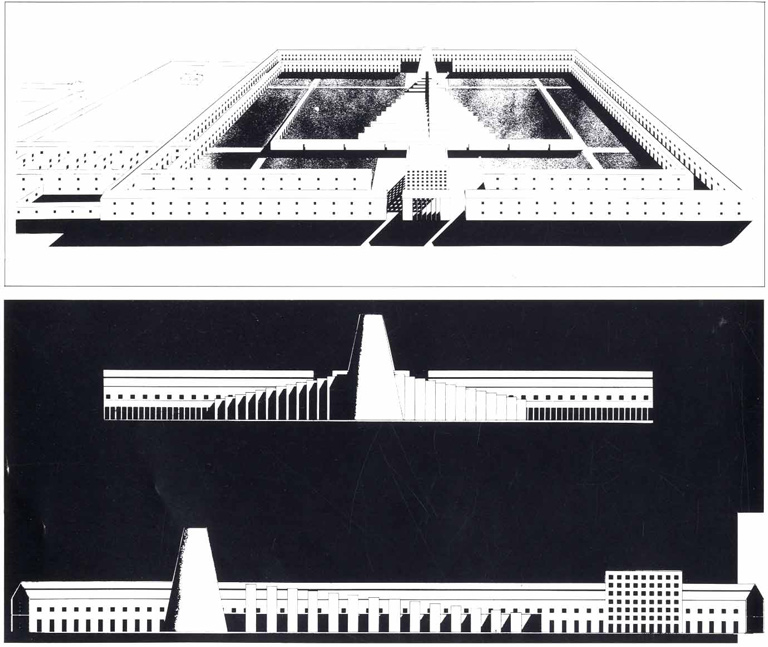 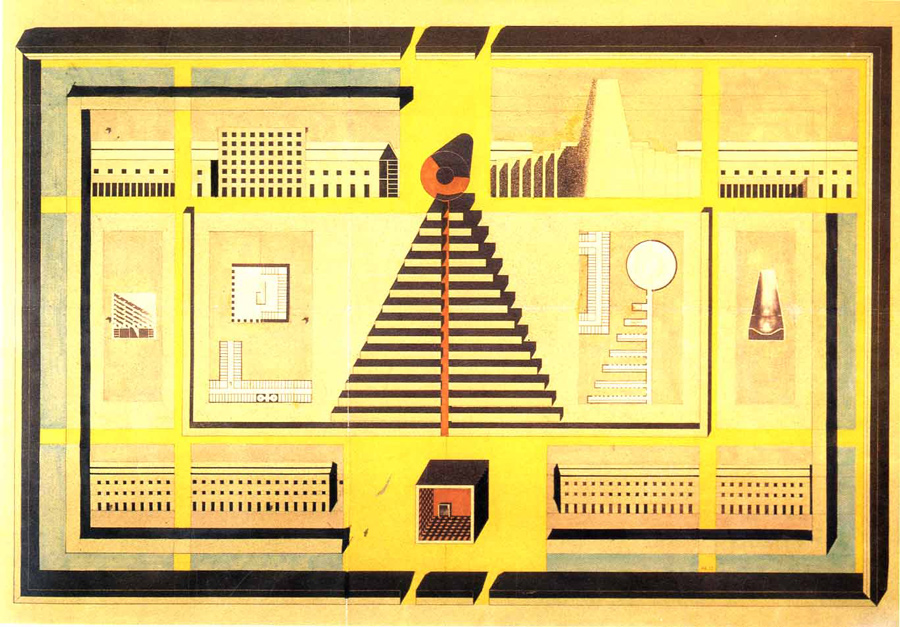 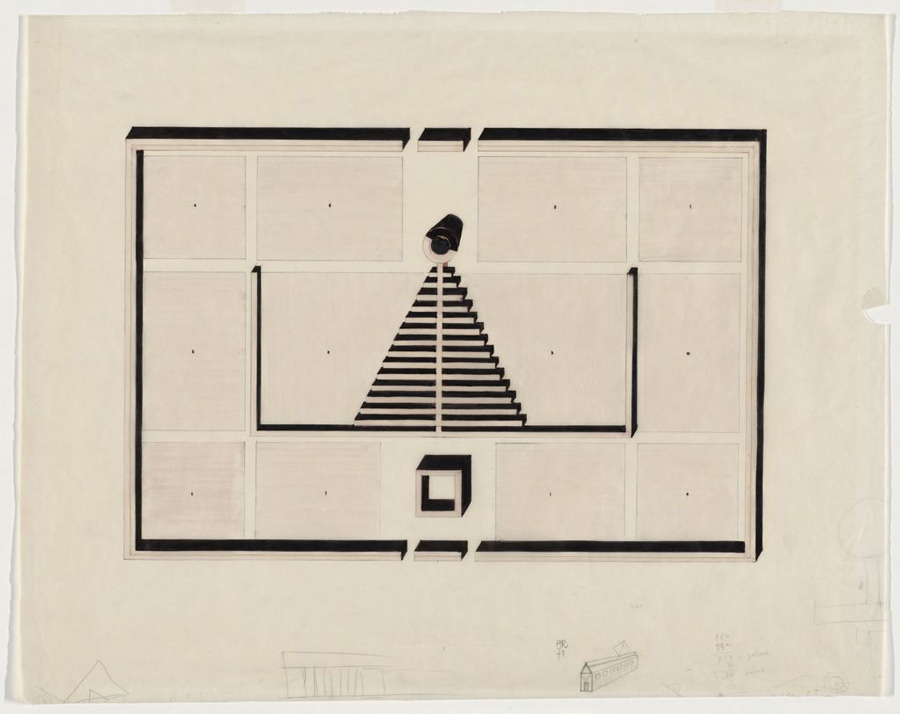 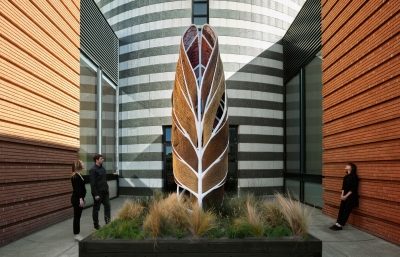 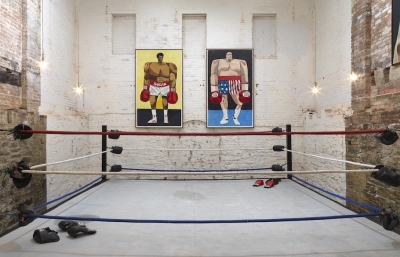 During Italian architect and designer Aldo Rossi's lifetime he accomplished the unusual feat of achieving international recognition in four distinct areas: theory, drawing, architecture and product design and winning the Pritzker Prize in 1990. His obituary in the New York Times back in 1997 comments that "his work combined unabashedly grand forms with the most reductive geometric shapes; it invoked the resonance of a recurring dream or the lyricism of a de Chirico painting."