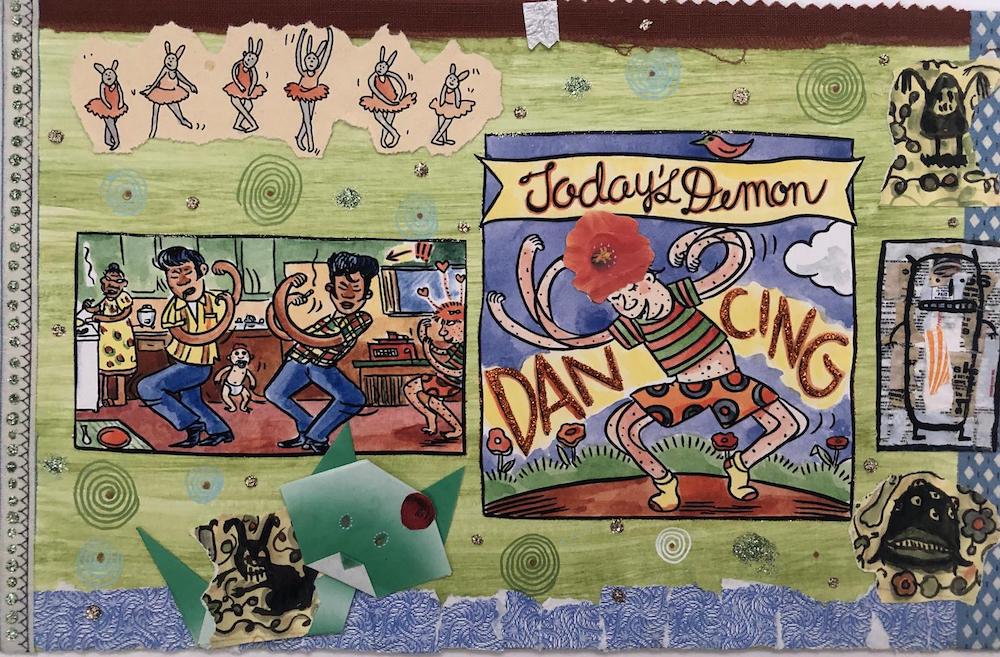 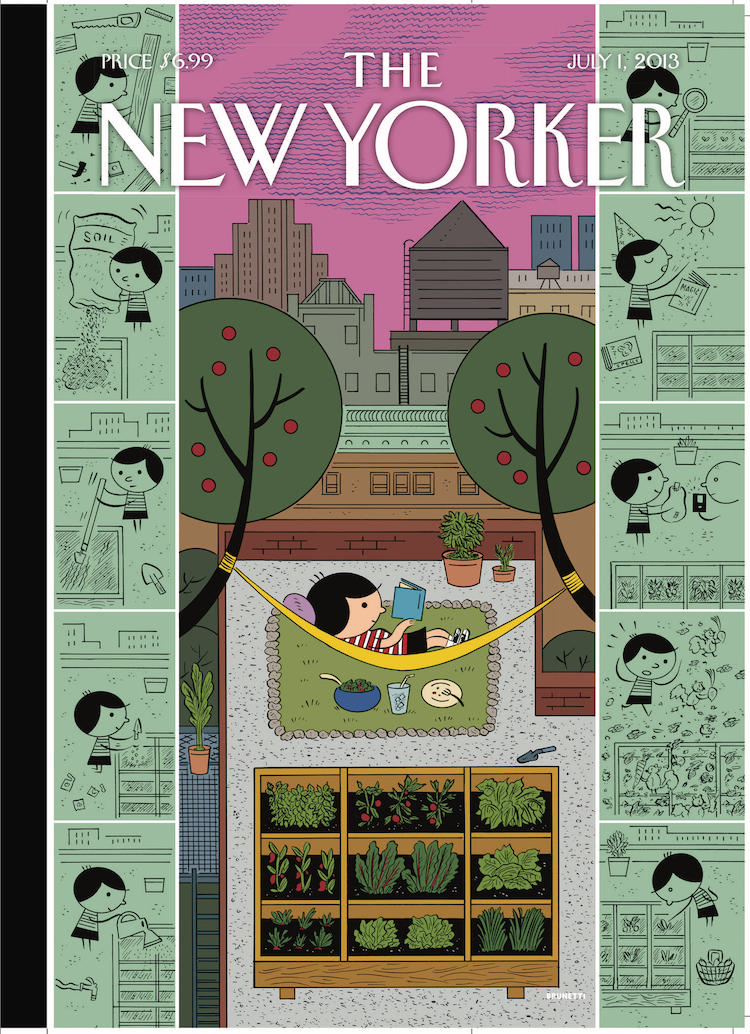 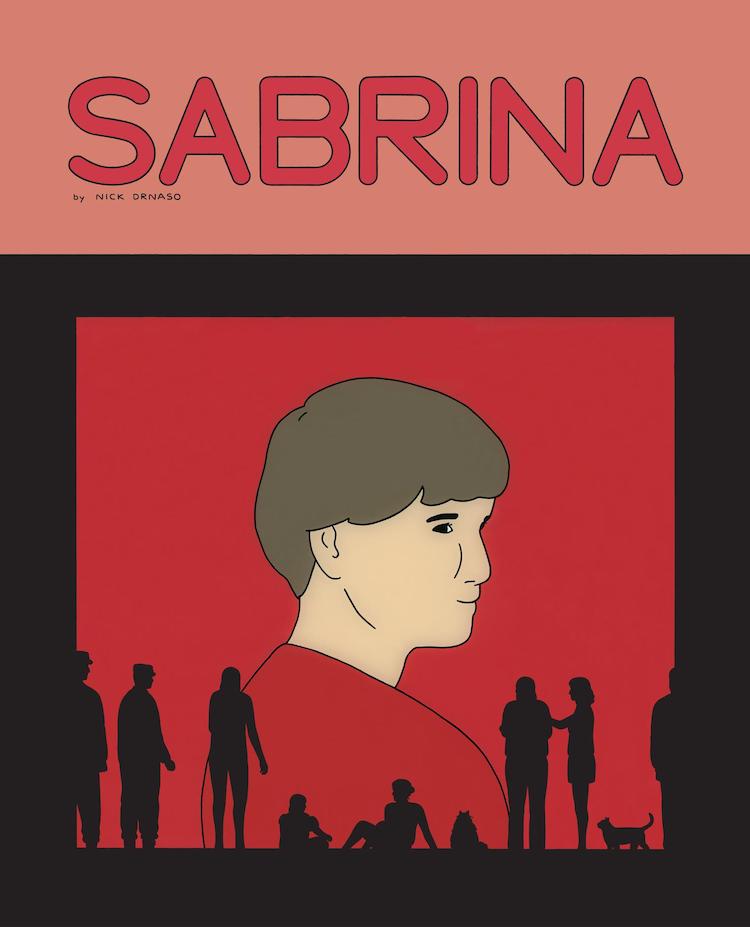 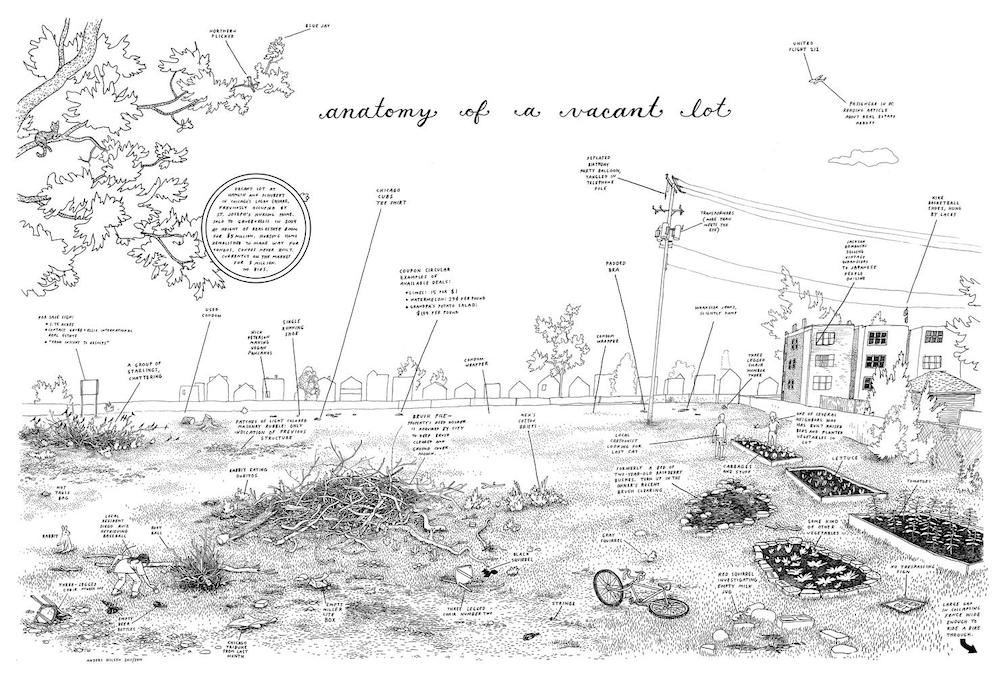 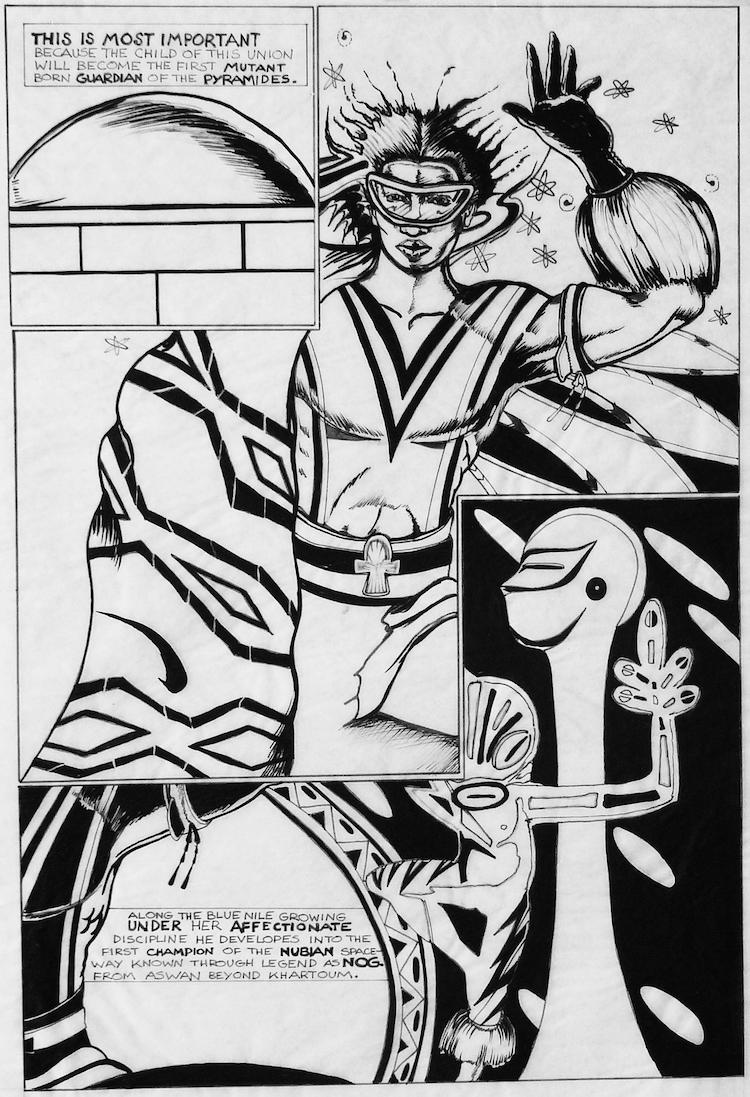 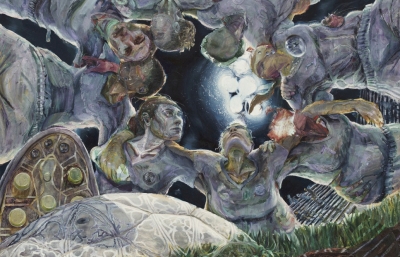 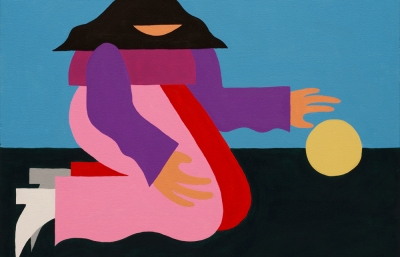 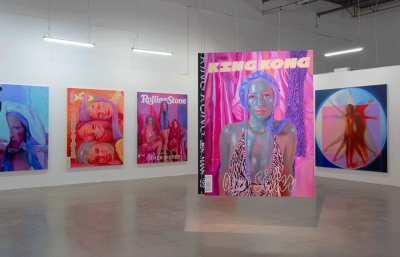 Chicago is a densely rich art capital, in any genre you can imagine. But there is something very special about the Chicago comic and illustration world, with some of the most influential artists finding the city to be their home: Kerry James Marshall has worked in a particular brand of comics, Chris Ware is one of the most unique storytellers we have, Lynda Barry, Edie Fake, Daniel Clowes as well. Chicago Comics: 1960s to Now, on view now at MCA Chicago, "tells the story of the art form in the influential city through the work of Chicago’s many cartoonists: known, under-recognized, and up-and-coming."

From the museum: The exhibition traces the evolution of comics in Chicago, as cartoonists ventured beyond the pages of newspapers and into experimental territory including long-form storytelling, countercultural critique, and political activism. Chicago Comics examines styles, schools of thought, and modes of publication across six decades of cartooning, including works from artists who are changing the medium today. The exhibition seeks to bring to the fore artists of color who were previously under-recognized throughout their careers. In this pursuit, the exhibition features archival material previously not seen in museums and offers a revised history of the art form. Represented throughout this timeline are special sections that highlight key artists including Kerry James Marshall, Lynda Barry, and Chris Ware.

How do cartoonists work? How do they collaborate? What tools do they use to build rich worlds and characters? Alongside familiar three-panel cartoons, Chicago Comics showcases developmental sketches, dioramas, and even sculptures, offering a glimpse into the artistic processes of cartoonists. By tracing the relationships between these artists—as thinkers, makers, and often teachers—the exhibition reveals how Chicago emerged as a vibrant community and center for innovation in the medium.

Through deep research into the many communities of makers, Chicago Comics offers an unprecedented portrait of sixty years of cartooning and celebrates an artistic community that continues to thrive today—one that could have only been fostered here in Chicago.

The exhibition is guest-curated by Dan Nadel; organized for the MCA with Michael Darling, former James W. Alsdorf Chief Curator, and Jack Schneider, Curatorial Assistant; and designed by Norman Kelley.