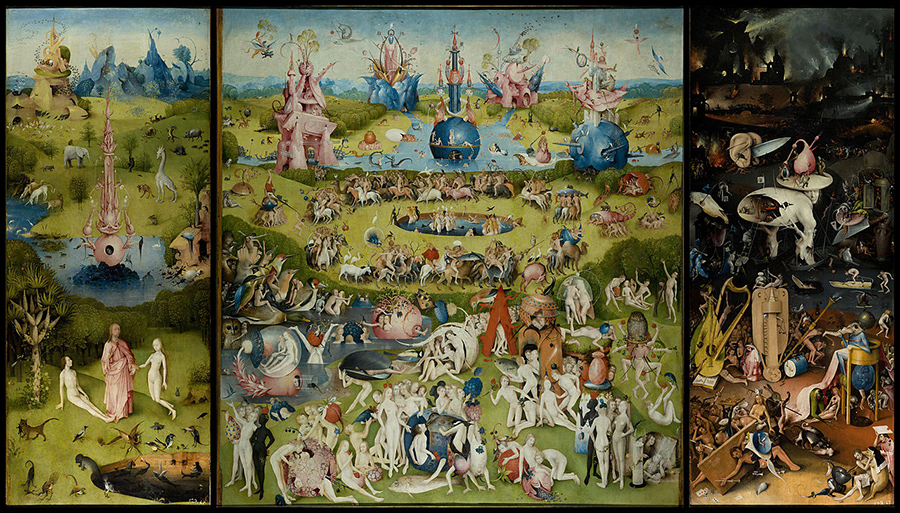 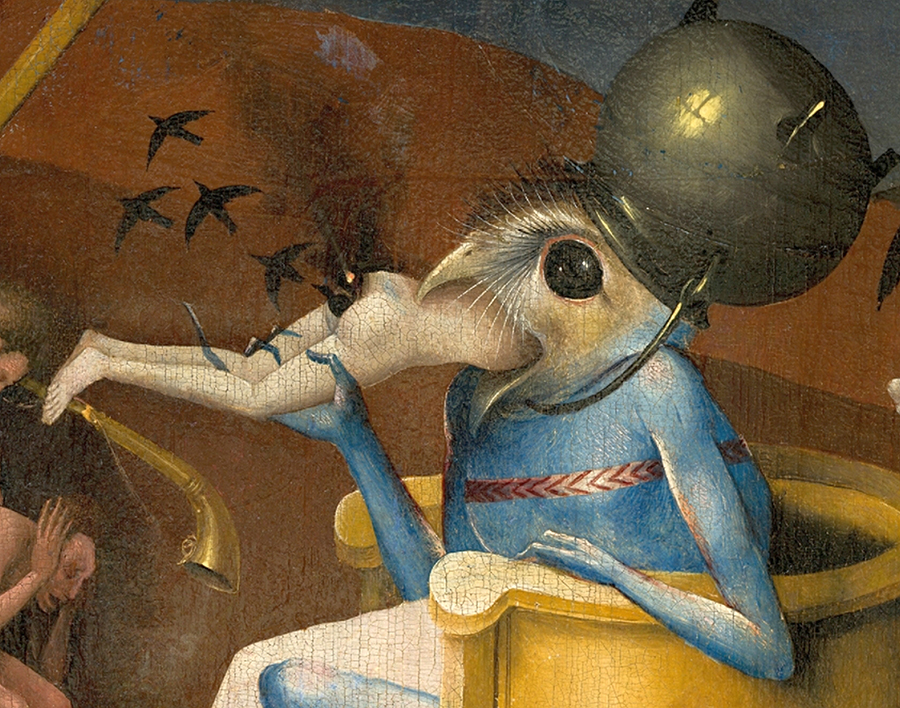 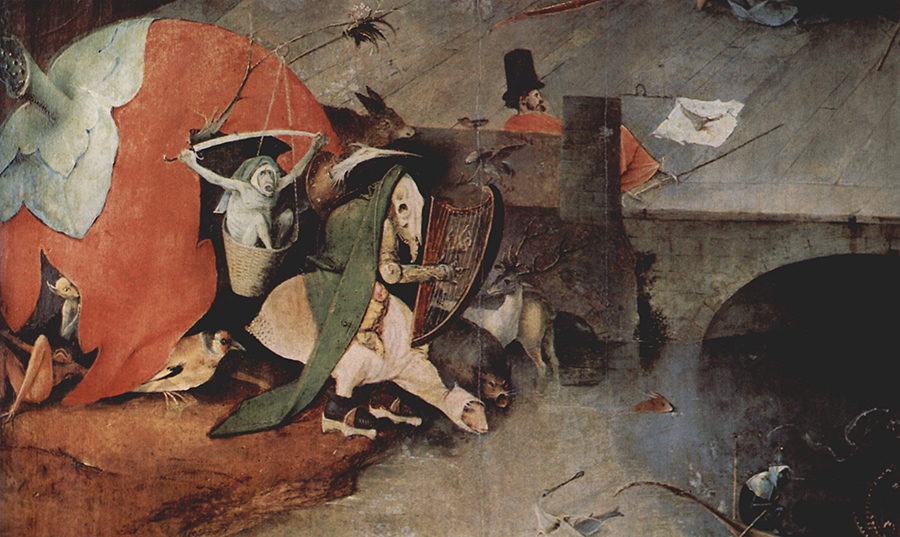 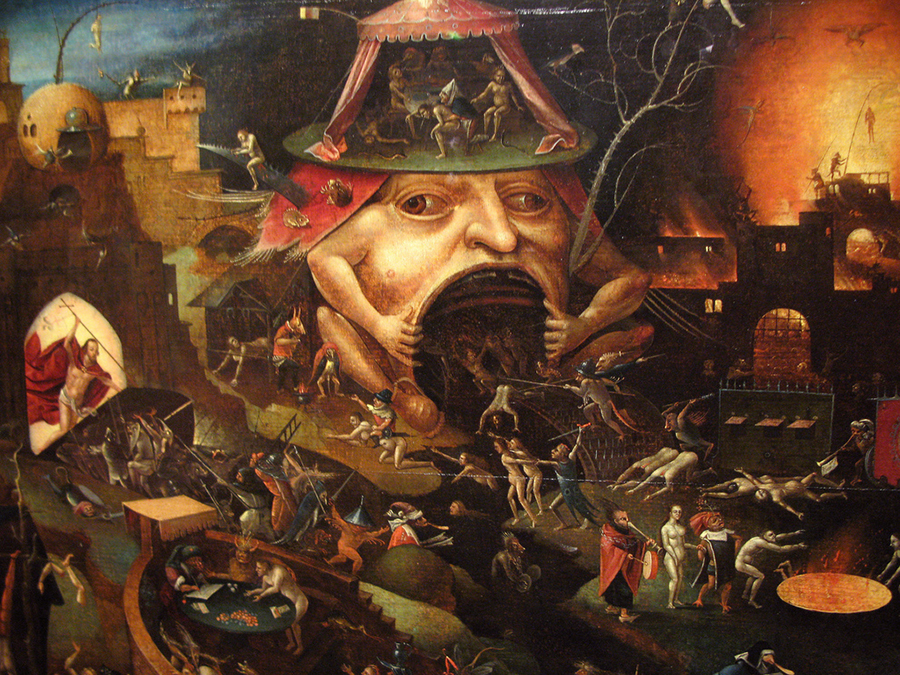 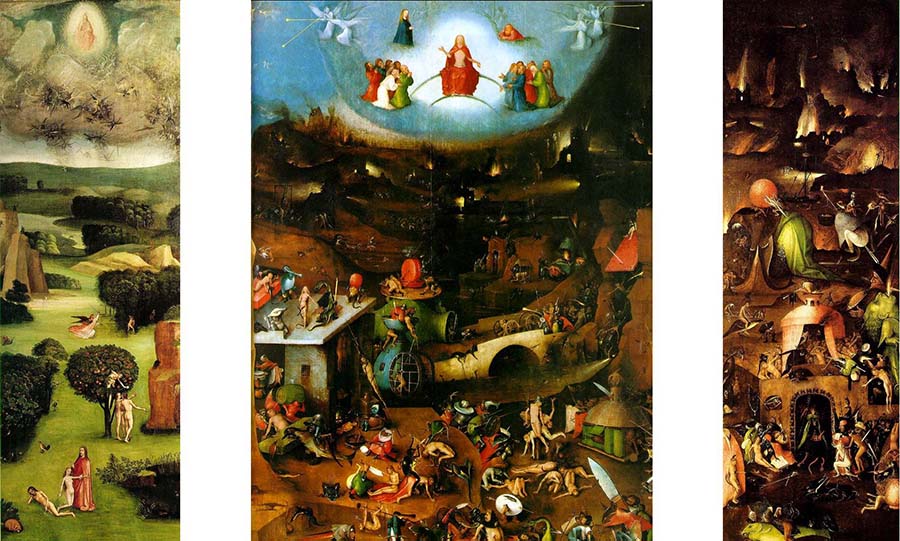 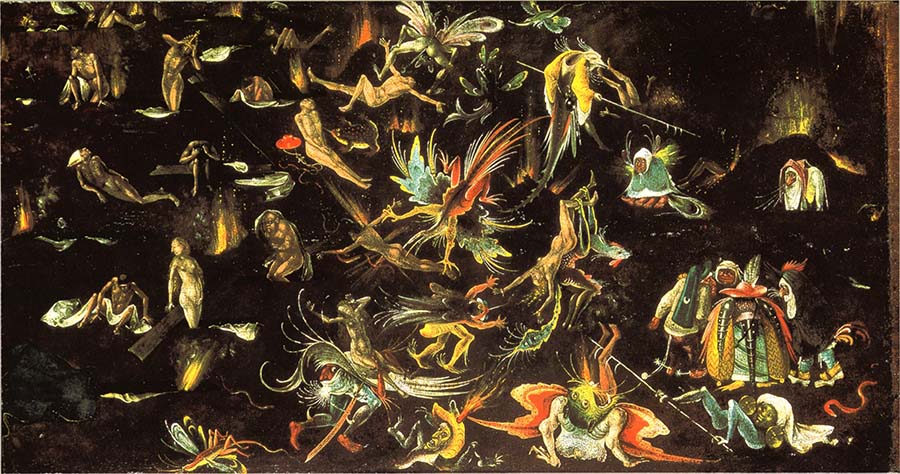 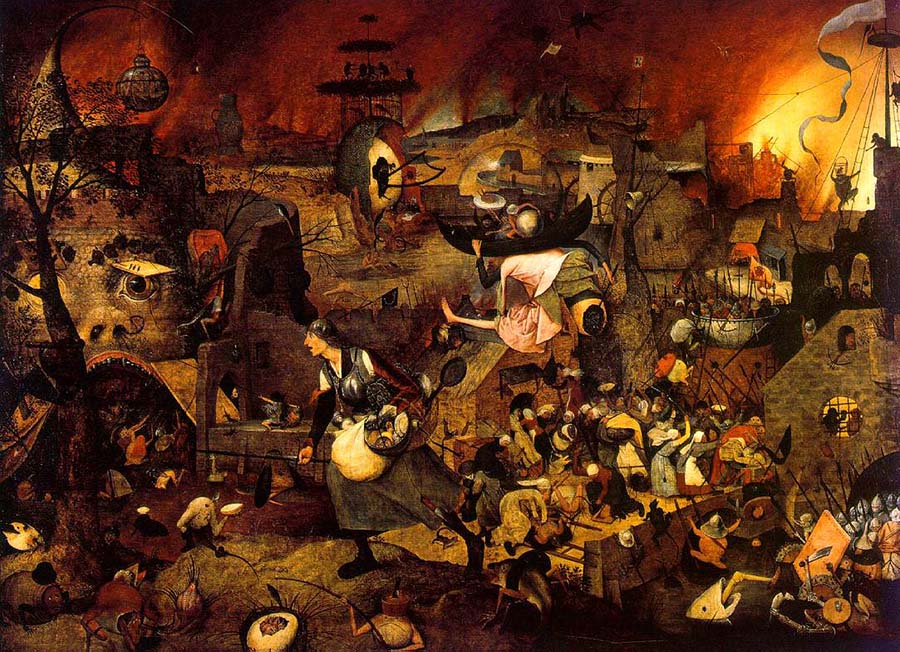 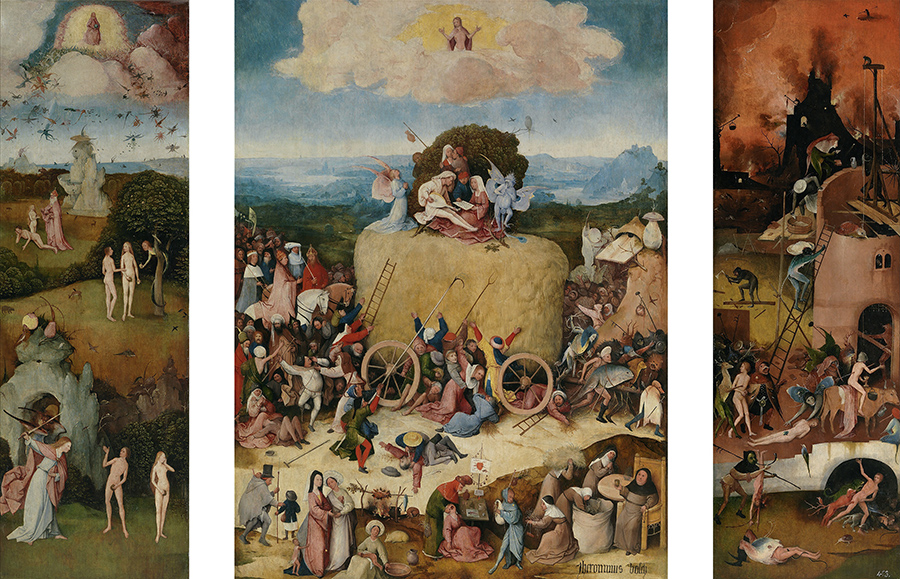 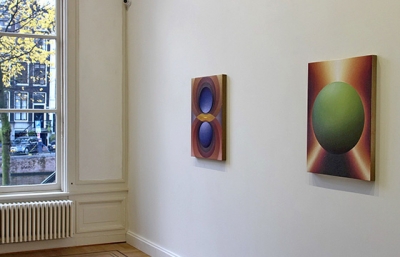 REVIEW: Loie Hollowell's "One Opening Leads to Another" @ GRIMM, Amsterdam 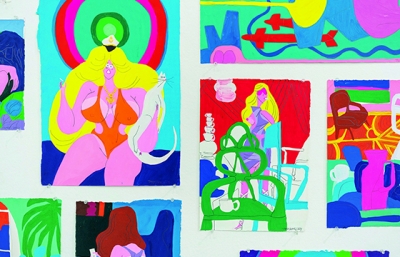 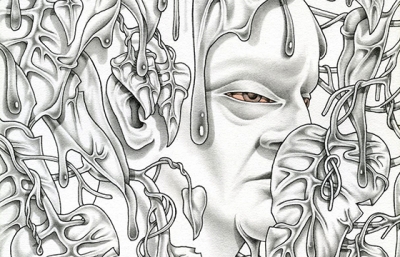 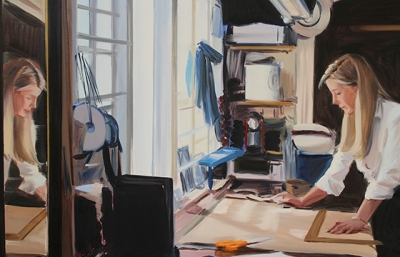 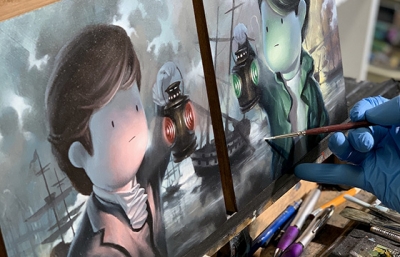 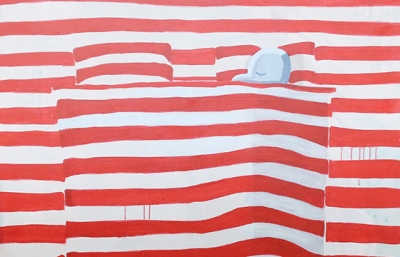 In 2016, Holland’s Noordbrabants Museum will curate the largest exhibition of the work of Hieronymus Bosch (ca. 1450 to 1516) to date. The show, ‘Hieronymus Bosch – Visions of a Genius’ will include about 20 paintings, both panels and triptychs, and 19 drawings. Bosch was a medieval Netherlandish artist is known for his surreal, dark imagery, often based on moral and religious narratives.

Because his style was widely copied, it’s difficult to confirm his authorship and only about 25 paintings are currently attributed to him.
Bosch’s most famous work is the triptych The Garden of Earthly Delights. In its first panel, Bosch painted a youthful God presenting Eve to Adam in a landscape populated with exotic animals; in the second, naked humans play alongside fantastical animals and giant fruits and spherical structures; and in the third panel he depicts a hellscape with tortured figures, frozen waterways and explosions.
This exhibition will be the culmination of National Event Year Hieronymus Bosch 500, celebrating the 500th anniversary of Bosch’s death and takes place in the city of the artist’s birth.

REVIEW: Loie Hollowell's "One Opening Leads to Another" @ GRIMM, Amsterdam 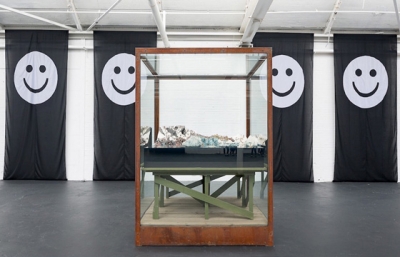 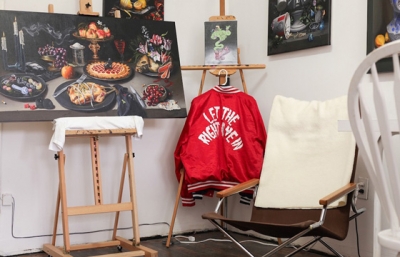 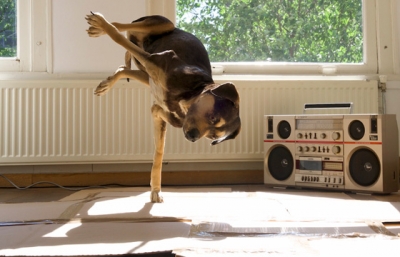 "Frankey Go Round": The Sculptures of Streetart Frankey Come Home