Half Cab 20th Anniversary-Celebrating the Birth of an Icon 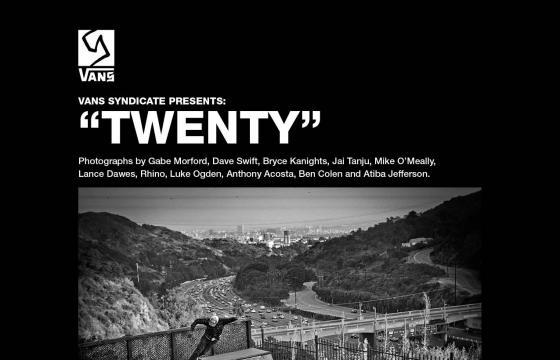 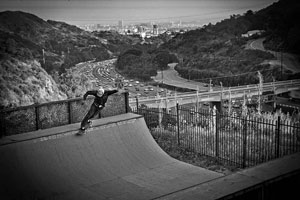 Celebrating 20 years of the Half Cab, Vans has gathered a collection of photographs of some of the worlds greatest skateboarders by some of the worlds greatest skateboard photographers: Gabe Morford, Dave Swift, Bryce Kanights, Jai Tanju, Mike O'Meally, Atiba Jefferson, Rhino, Luke Ogden, Anthony Acosta, Ben Colen, and Lance Dawes. On view at New Image Gallery beginning Saturday night, April 14, 2012, we preview some of the images here, showcasing the history and influence the Half Cab shoe has had on both a generation and the industry as a whole. Be that Steven Bailey skating the countryside of Japan with Luke Ogden or Mike Carroll launching over a crowd in middle America, the Half Cab played a part in what we now know as skateboarding. 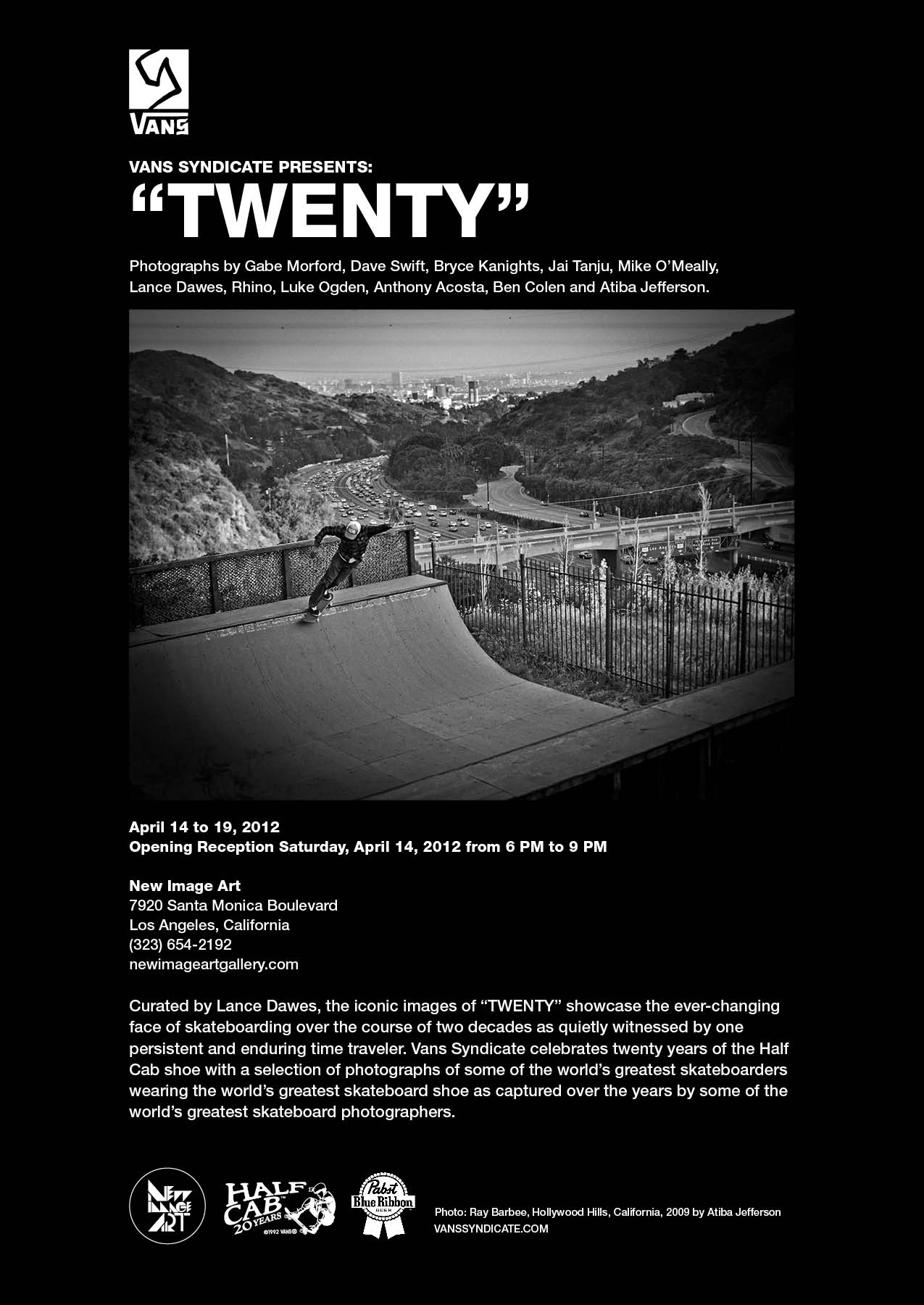 It's abundantly clear from Vans’ storied 45-year history: Vans is a company at its very best when listening to the needs of skateboarders. Originally released as a mid-top version of the classic Vans Caballero high-top skate shoe, the Half Cab was created in direct response to the demands of a new generation of skateboarders changing the game and taking skateboarding back to the streets after the vert heyday of the 1980s. “In ’91, I noticed that a lot of street skaters were cutting my shoe halfway down and wearing them that way,” Steve Caballero remembers. “So in ’92, I gave Vans the idea to make a lower cut shoe and call it the Half Cab.” Vans listened and a new silhouette was introduced, an icon was born and countless other shoe companies would eventually go on to release their version of this original Vans classic that has remained in Vans’ line-up to this day. 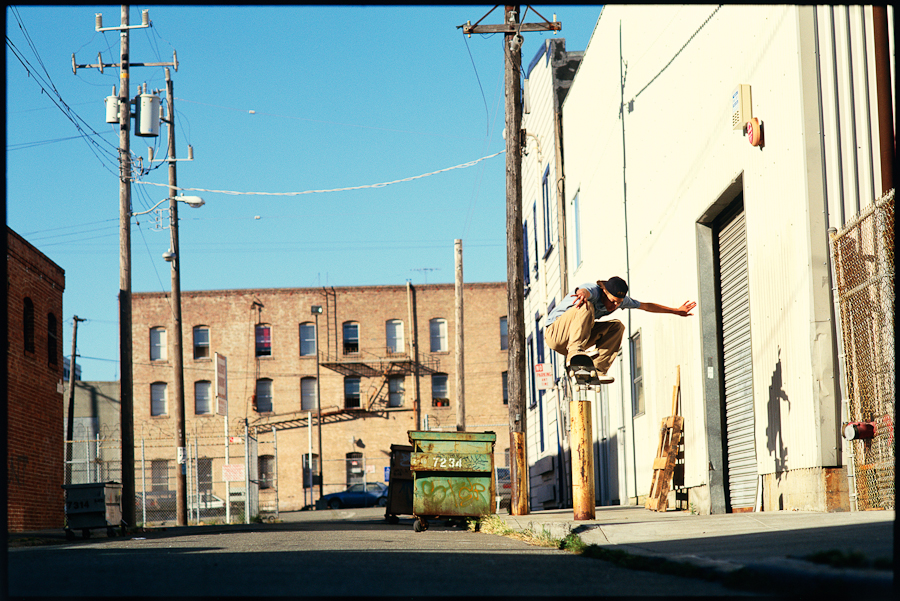 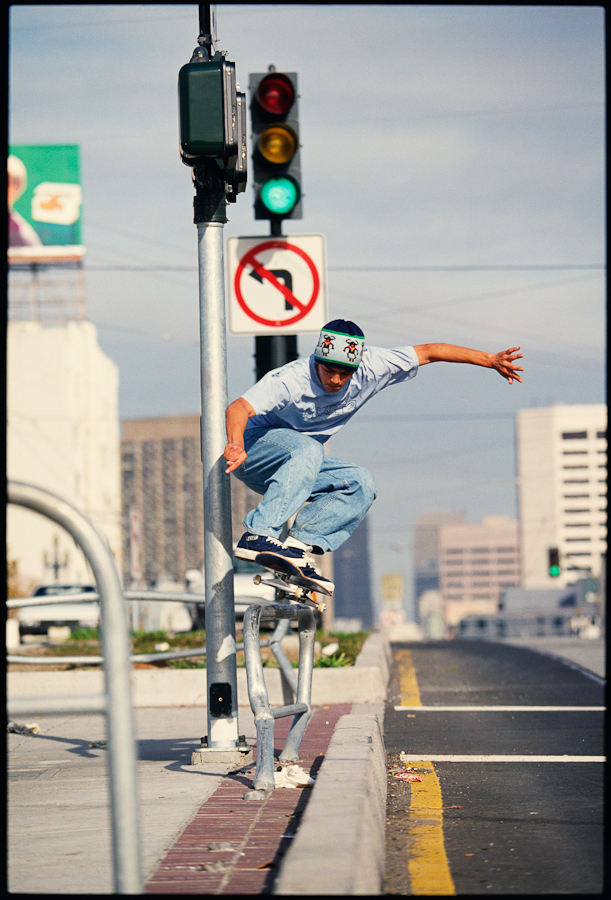 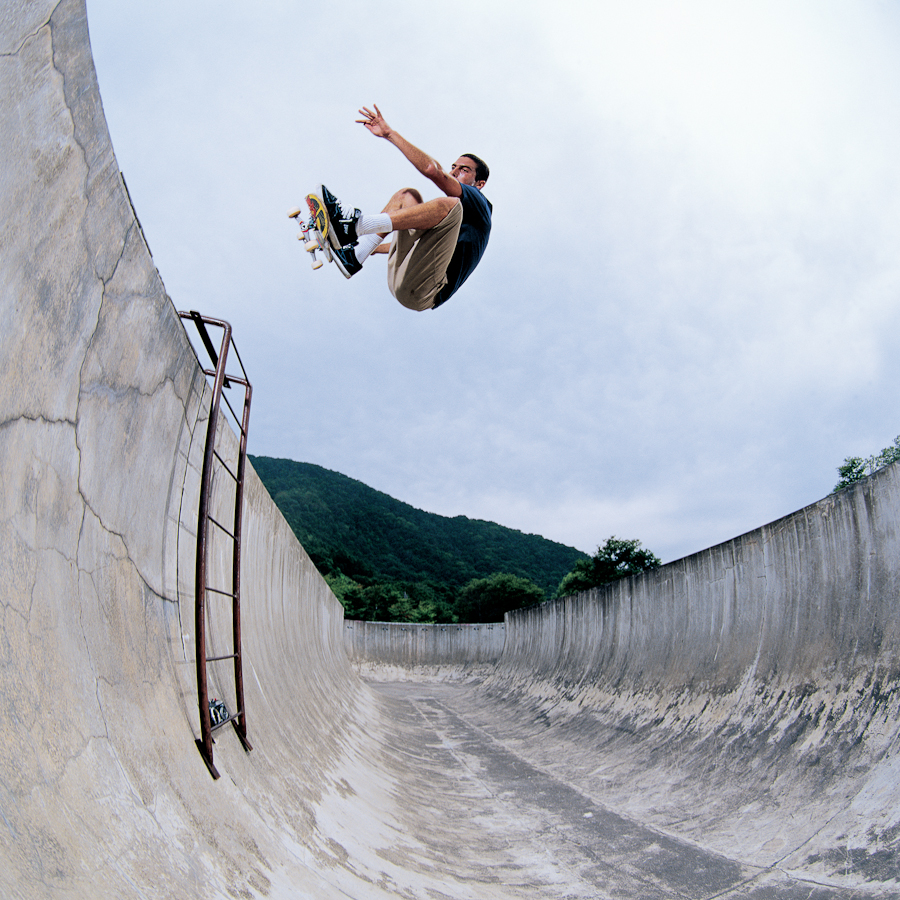 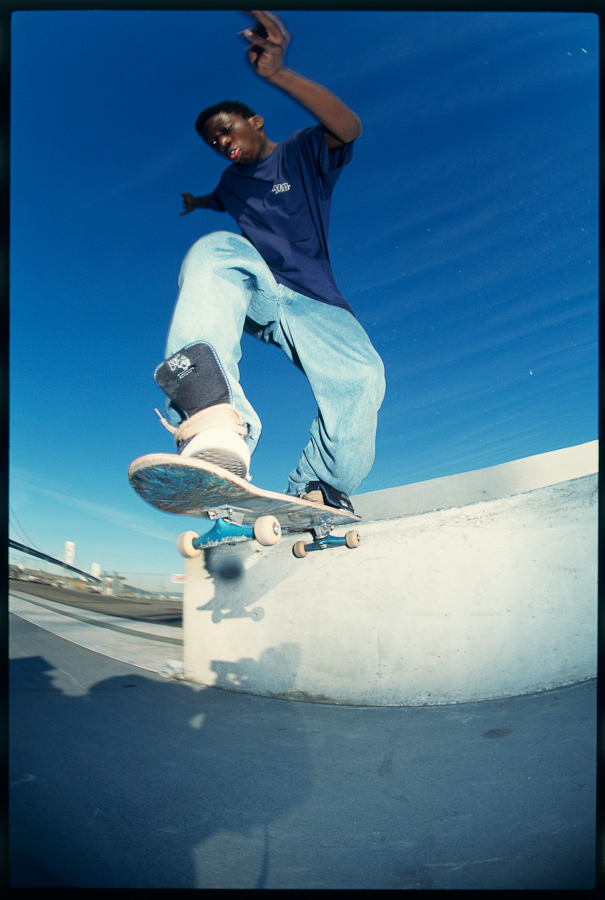 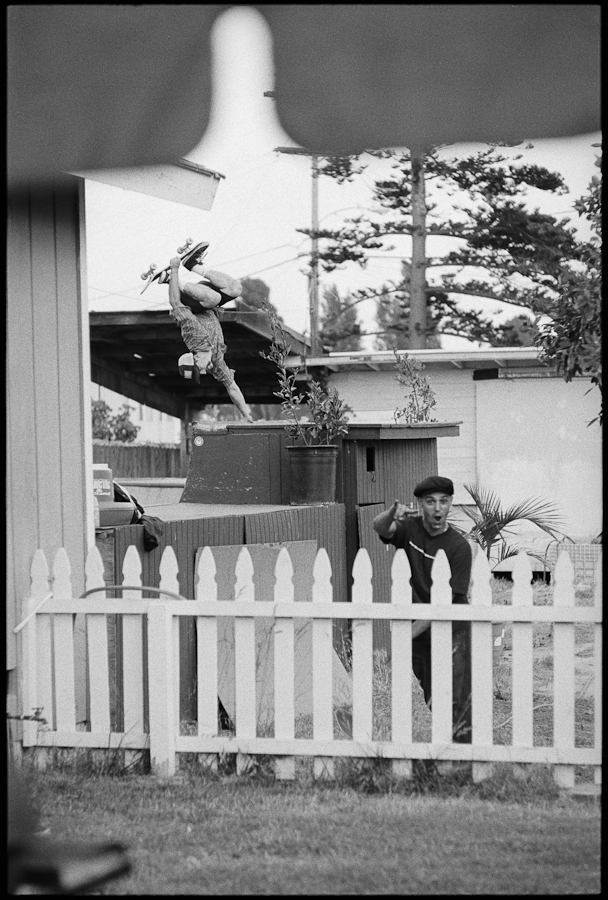