Regardless if you care for the music or not, The Velvet Underground were a pivotal American band, connecting the certain dots between rock n' roll and the art world in way that today still seems enigmatic and original. As Warhol's "house band" and the underground NYC art world they soundtracked for, Lou Reed and the band remain vastly influential. That is why we were so interested in the new The Velvet Underground documentary by acclaimed filmmaker Todd Haynes. There hasn't been this in-depth of a look at the band, and really it's so well done in our eyes as it captures a new angle on the avant-garde nature of Manhattan in the 1960s as well. 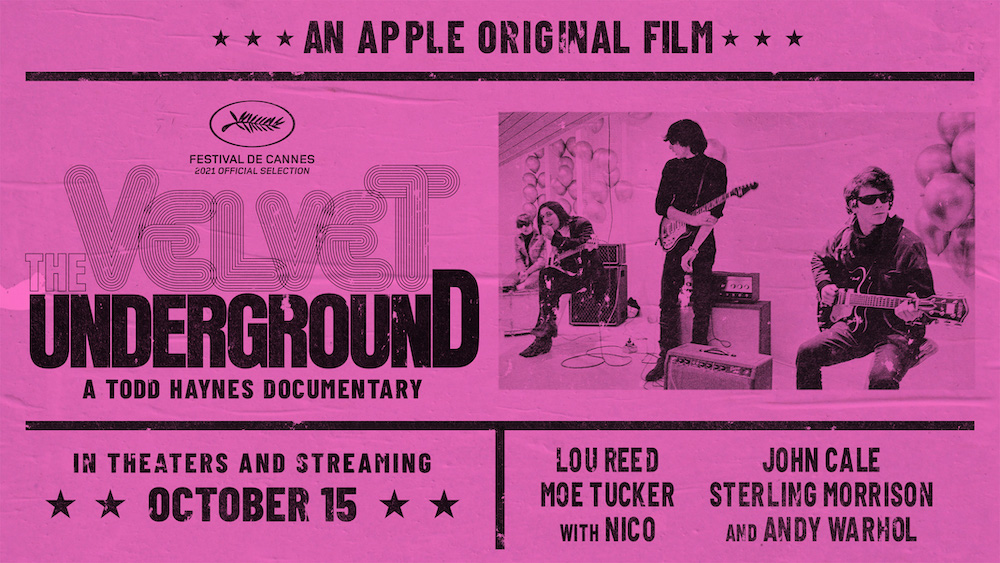