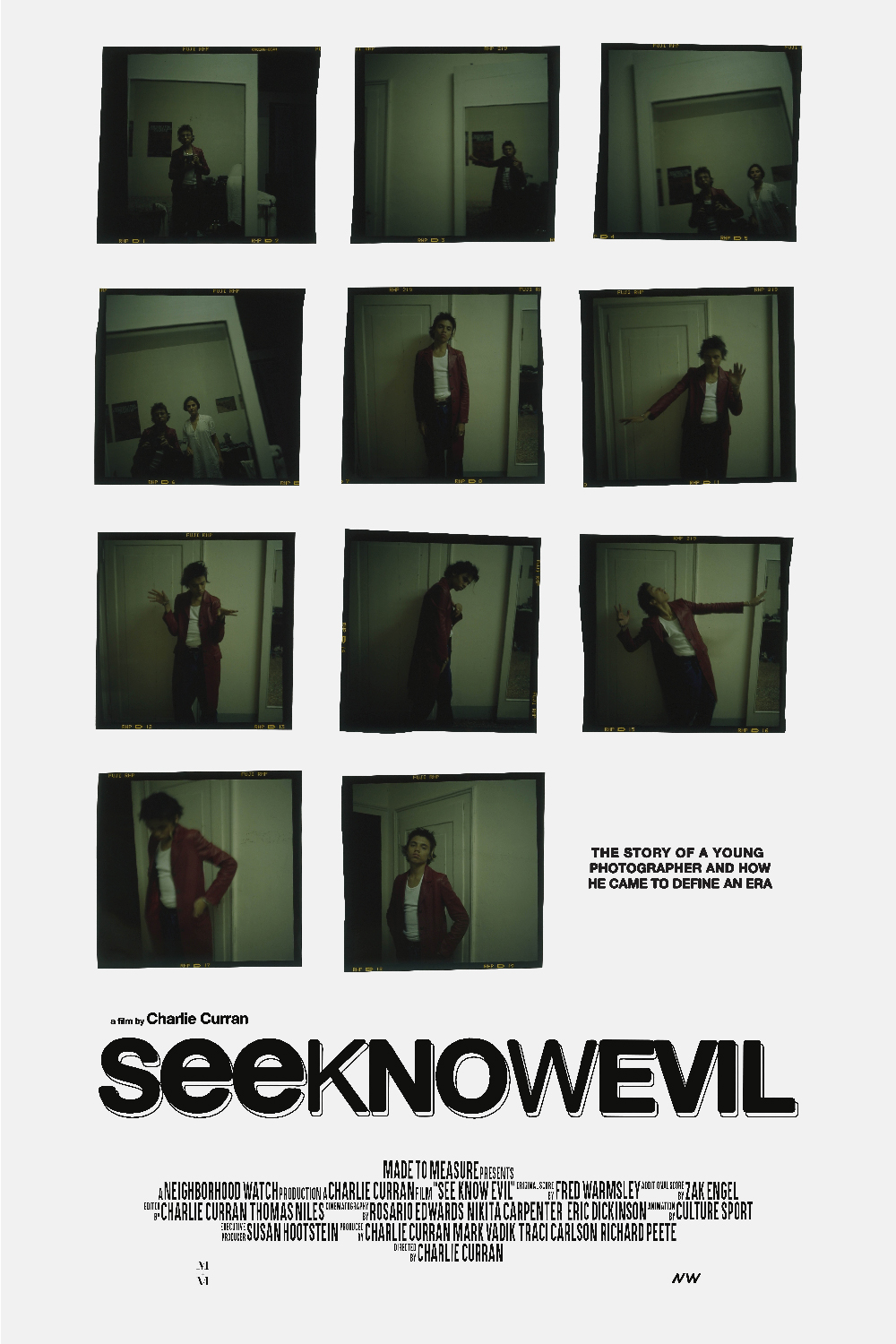 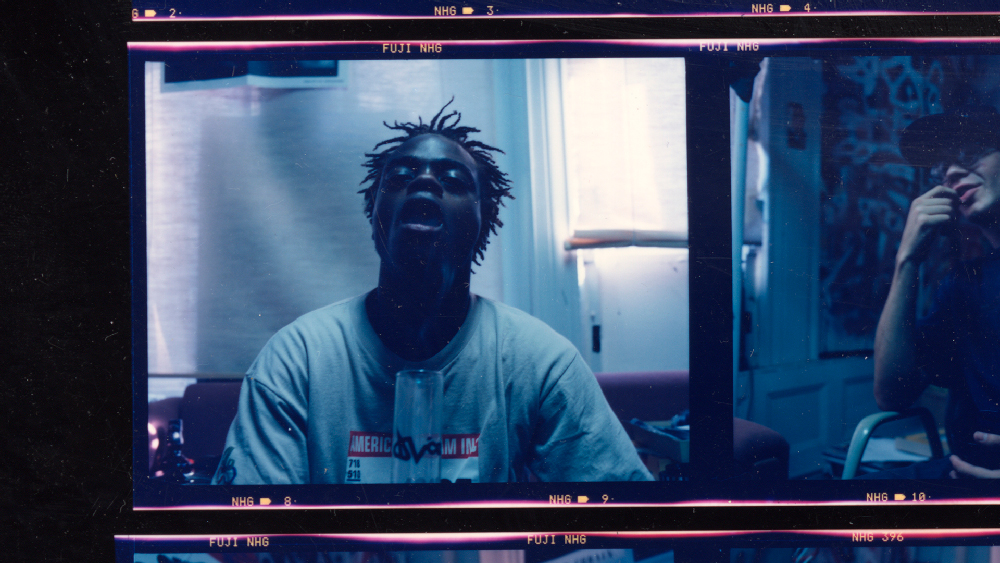 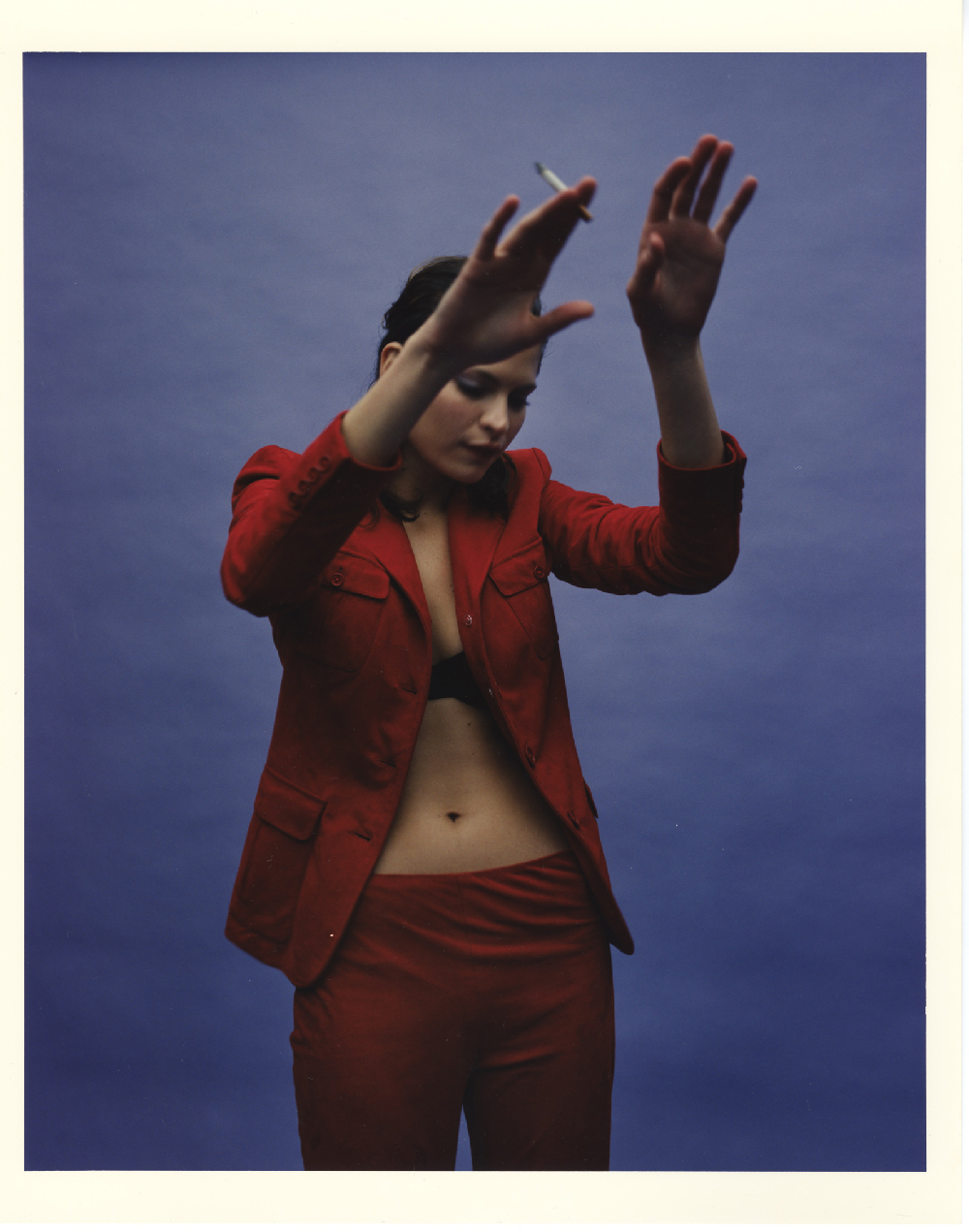 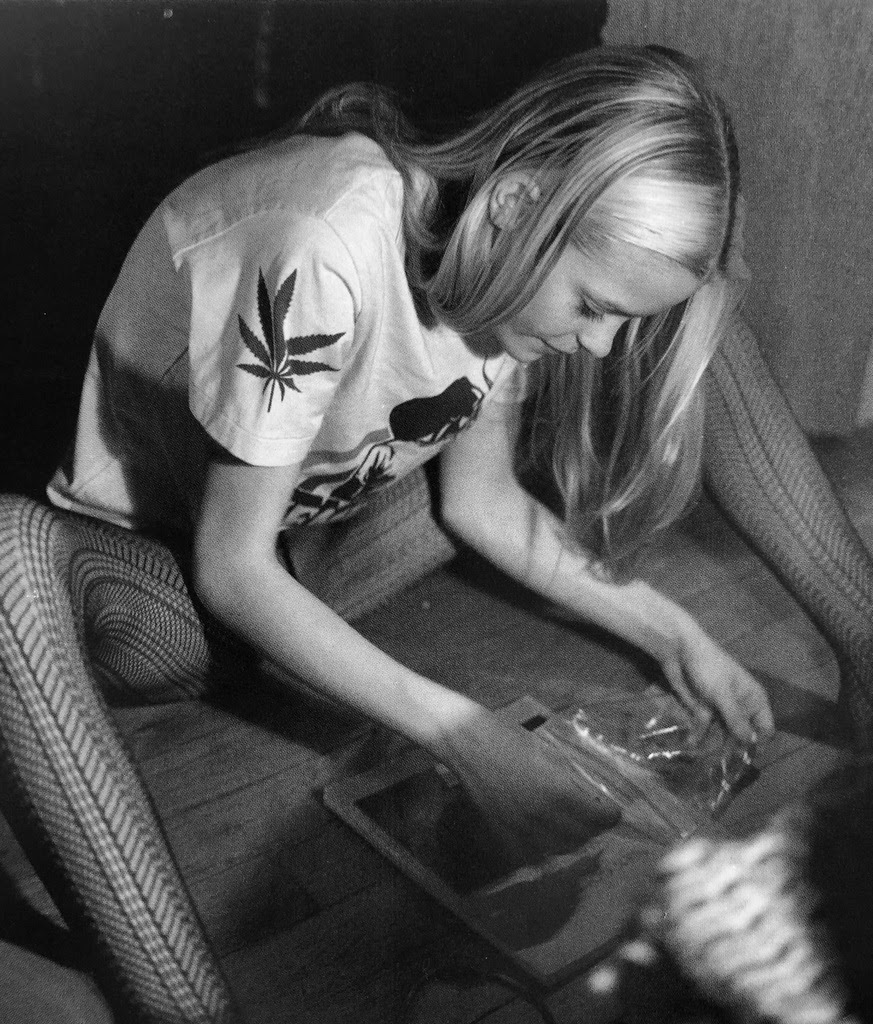 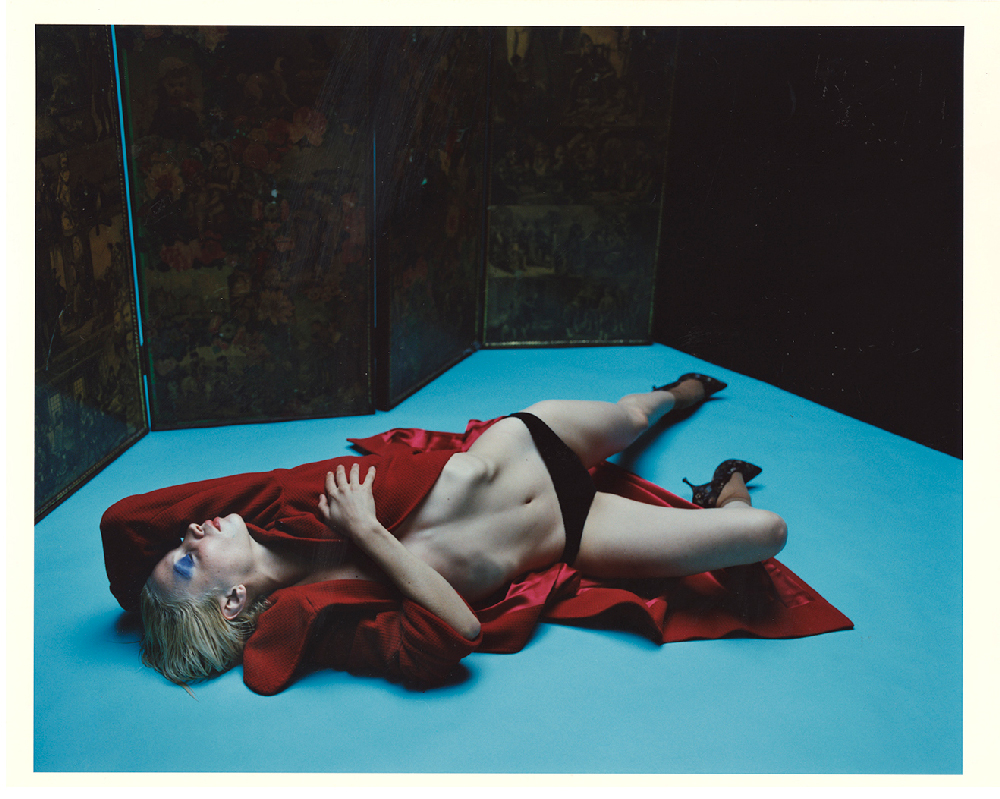 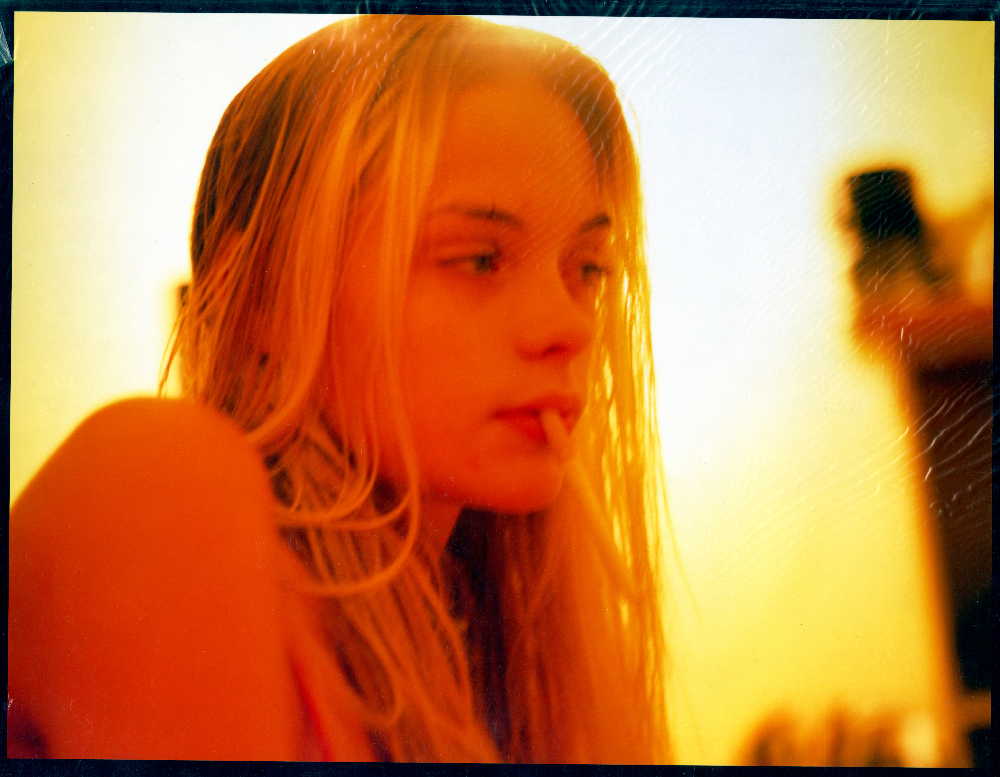 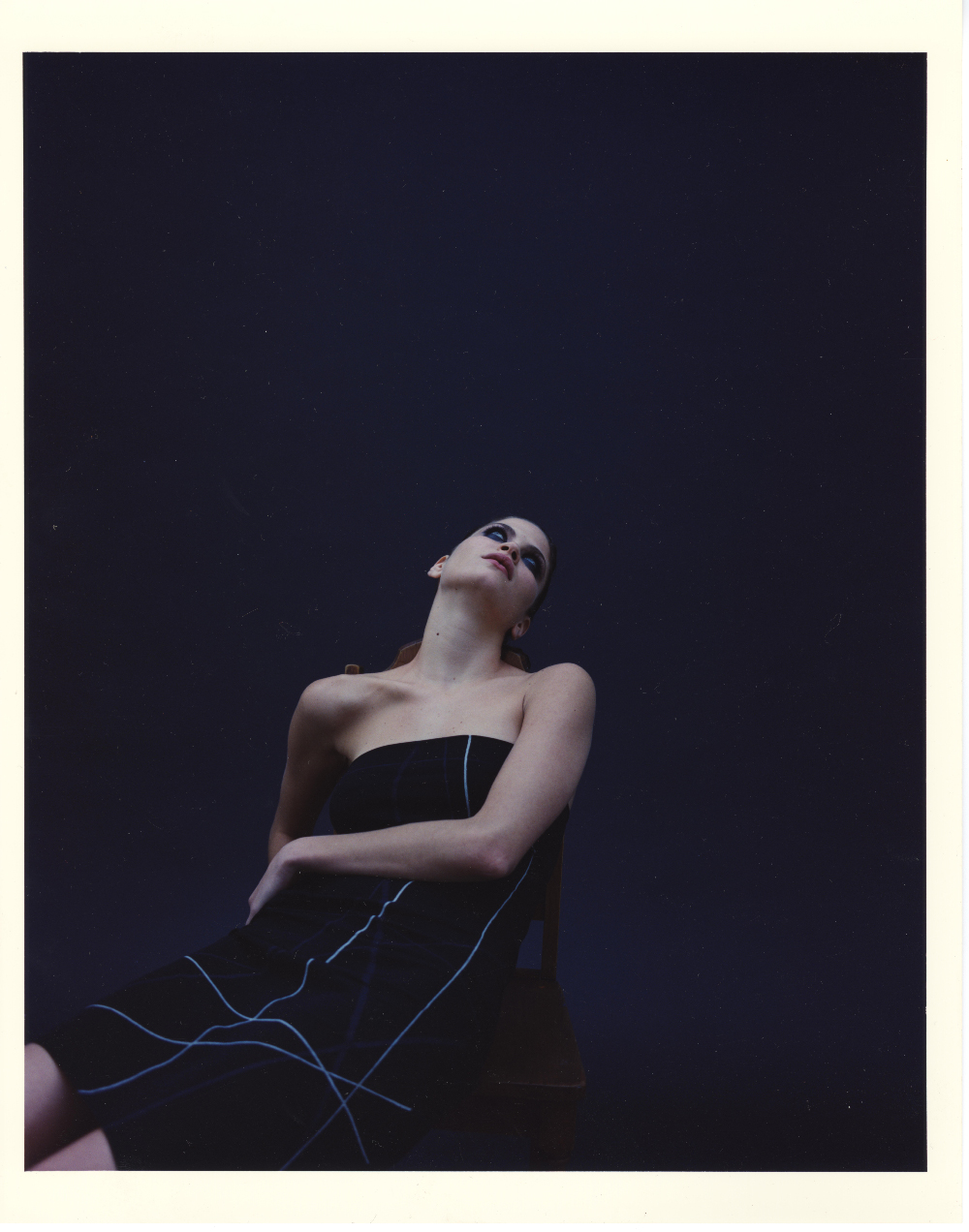 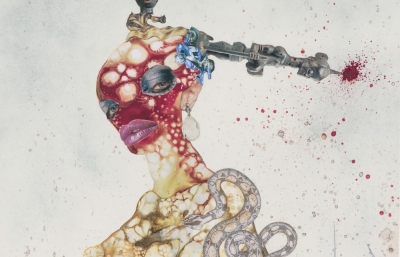 WATCH: "Wangechi Mutu: Between the Earth and the Sky" for Art21 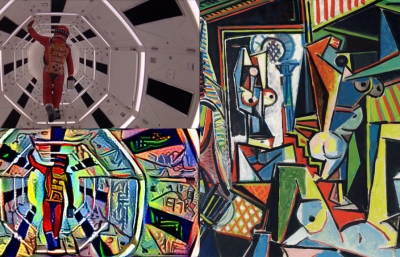 See Know Evil is the first documentary to chronicle the life and art of Davide Sorrenti, an icon of 90's fashion, photography, and youth culture. Davide was born to the renowned Sorrenti family, known as the Corleones of fashion photography. Diagnosed at a young age with a fatal blood disorder, he lived his life with a raw urgency. Coming of age in a family of prodigious image makers, he absorbed the family craft. With his graffiti crew of the same name, See Know Evil, Sorrenti documented the last youth movement of a pre-sanitized New York City, influencing the rise of “Heroin Chic.” The media controversy surrounding his untimely death would end an era in the world of fashion forever, and his work would come to define an era.

Davide Sorrenti was fashion's Golden Boy. Born to a renowned family of image makers, his rapid ascension to the heights of photography was his birthright. Diagnosed with a fatal blood condition at a young age, a severe form of anemia; his chronic illness required constant blood transfusions and the knowledge he wouldn't live long past his twenties.

Absorbing the family craft, and determined to leave his own mark, Davide spent his youth pushing the limits of experience with raw urgency. Coming of age in the still raw New York City of the early '90s, his photos capture the last passionate youth movement at the cusp of the city's sanitation.

His time running out, he fell madly for the young model Jamie King. Struggling with the burden and pain of his chronic illness, Davide was twenty when his fragile body gave in. A complication of his illness and experimentation with Class-A drugs, his death was an explosion that ripped through the fashion industry. An A-1 story in the New York Times, then-President Bill Clinton condemned his death, declaring “the glorification of death isn't good for any society.” Instantly the media painted his tragedy in controversy, and he became the poster boy of a movement in photography that would come to be known as “Heroin Chic.”

See Know Evil is the first time Davide Sorrenti's story has been allowed to be told by the Sorrenti family, access to his work having been cut off after his death over two decades ago. Directed by Charlie Curran, the film is an oral biography told by those who knew Davide best.