Elliott Erwitt, Silence Sounds Good and The Making of a Mural for Juxtapoz from Cargo Film & Releasing on Vimeo.

JR in "The Making of a Mural" 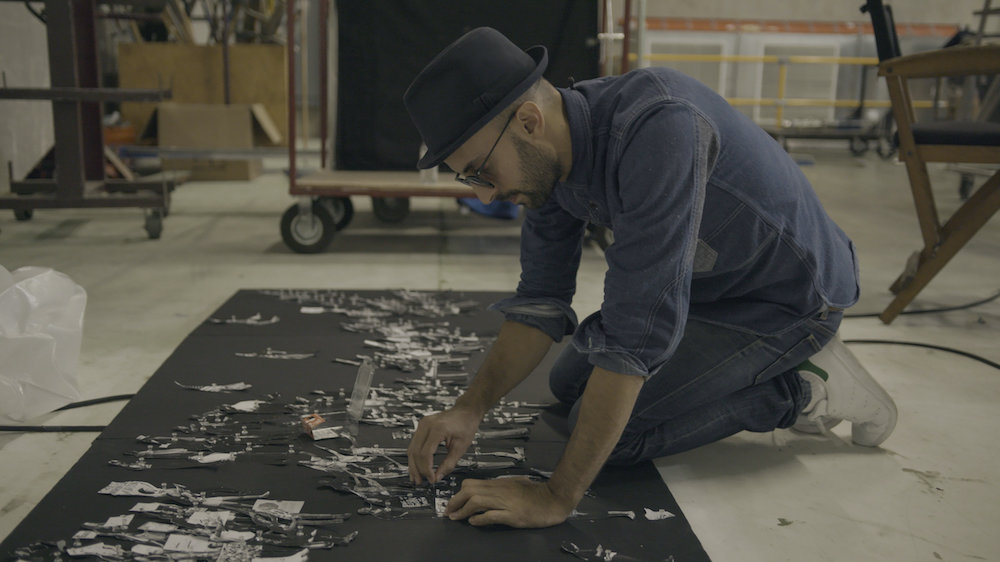 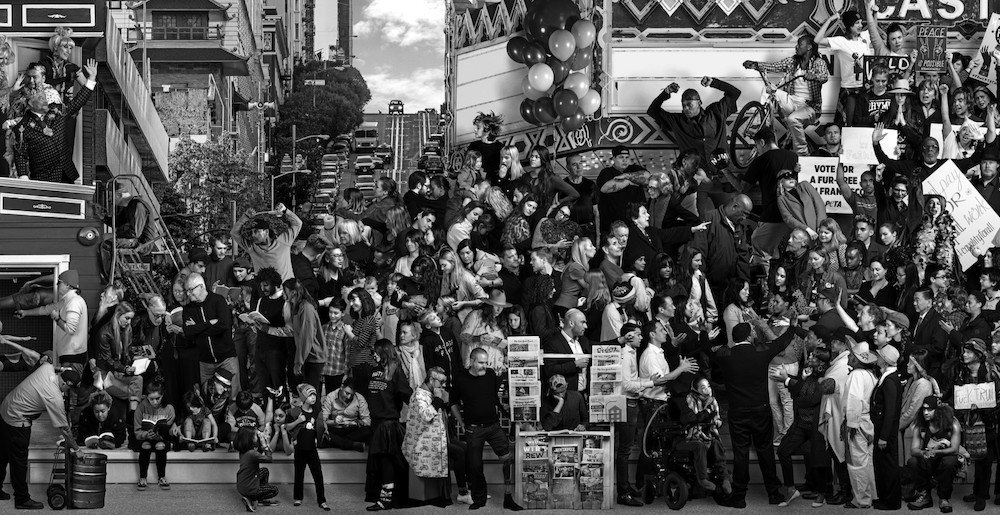 Still from "The Making of a Mural"
We think you'll like

For your holiday weekend and beyond, Juxtapoz Magazine is excited to host a double-billed virtual cinema screening of two documentary photography films: Tasha Van Zandt's ONE THOUSAND STORIES: THE MAKING OF A MURAL featuring Winter 2020 cover artist JR and Adriana Lopez Sanfeliu's ELLIOTT ERWITT - SILENCE SOUNDS GOOD featuring Iconic NY Photographer Elliott Erwitt. The films will be available as a double-screening HERE from July 3rd through July 17 for $9.99.

Check out this exclusive poster by Midnight Marauder featuring JR below and GRAB YOUR TICKETS NOW! 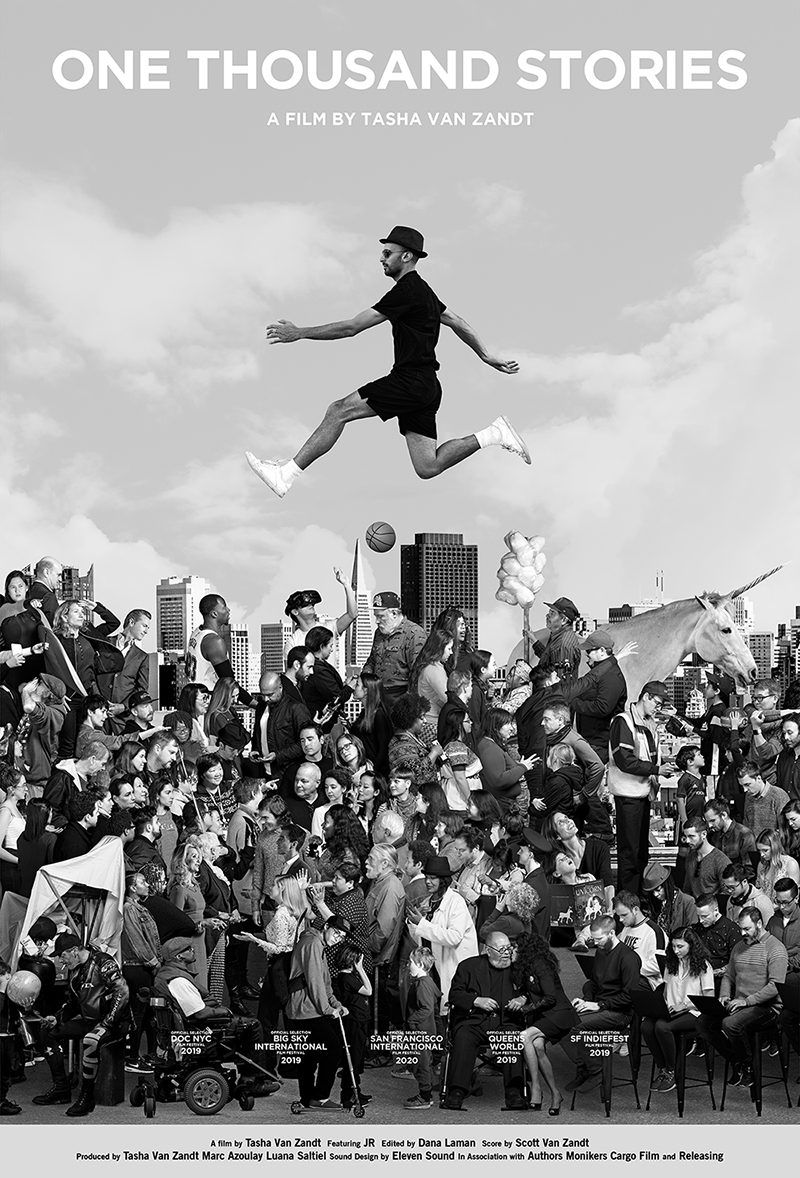 Here are the film's synopsis':

ONE THOUSAND STORIES: THE MAKING OF A MURAL
Follow artist JR in the creation of his first video mural project, The Chronicles of San Francisco.
Director by Tasha Van Zandt'

ELLIOTT ERWITT - SILENCE SOUNDS GOOD
Elliott Erwitt is an American advertising and documentary photographer known for his iconic black and white candid photos of ironic and absurd situations within everyday settings. He has been a Member of Magnum Photos since 1954. Charming and engaging, with a youthful curiosity well into his 80s, Elliott Erwitt has always let his photos speak for themselves. His images of presidents, popes, celebrities and everyday folks span over six decades and multiple countries. Narrated by his assistant, this film takes us inside his extensive photo archives and along with Elliott as he travels to Cuba to take photos for his newest book and exhibition. Erwitt was born in Paris, France, to Jewish-Russian immigrant parents, who soon moved to Italy. In 1939, when he was ten, his family migrated to the United States. He studied photography and filmmaking at Los Angeles City College and the New School for Social Research, finishing his education in 1950. In 1951 he was drafted into the Army, and discharged in 1953.
Director byAdriana Lopez Sanfeliu, Written by Mark Monroe.
North American Premiere DocNYC