A Splash of Fantasy by Alexi Lubomirski 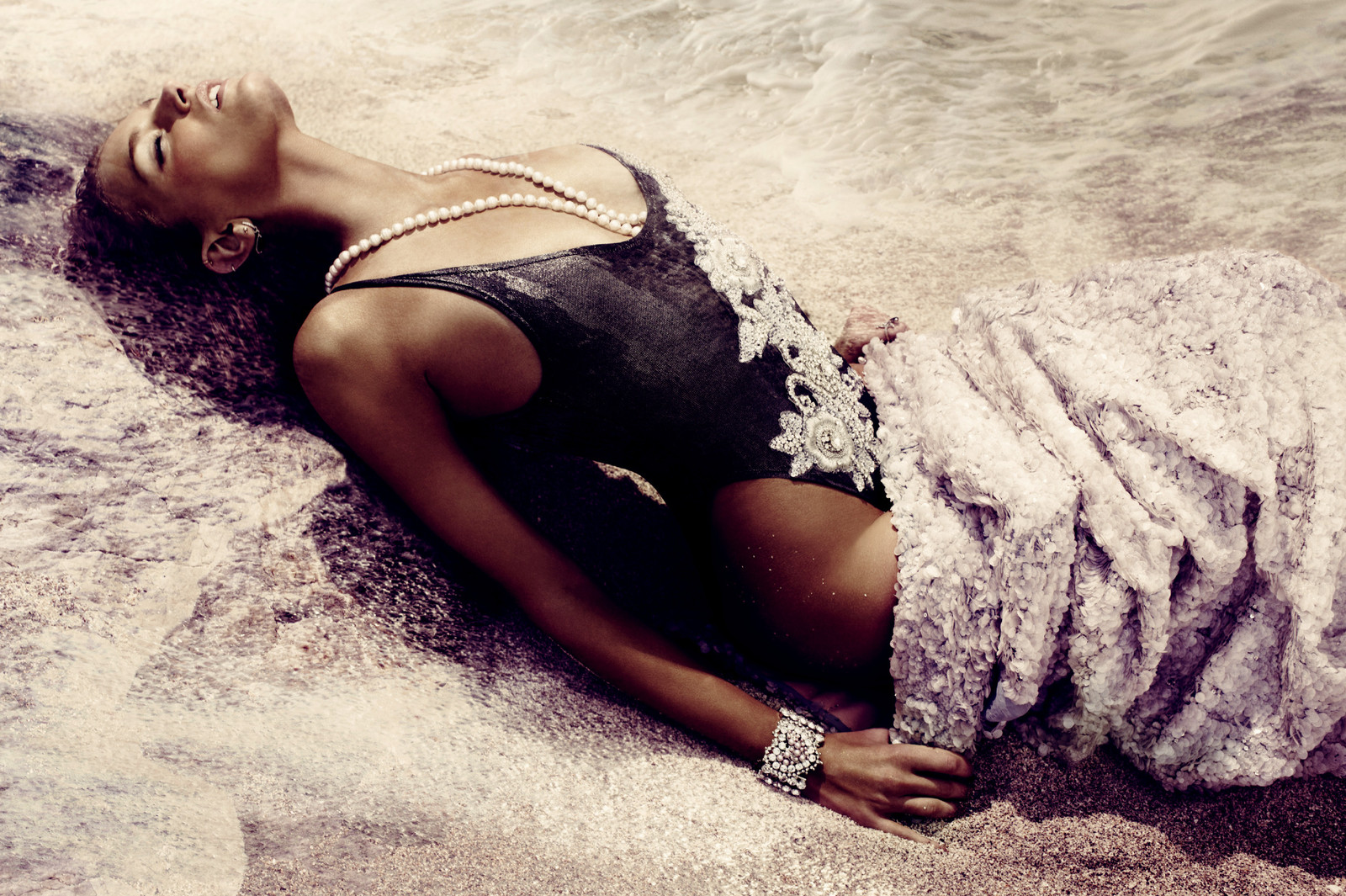 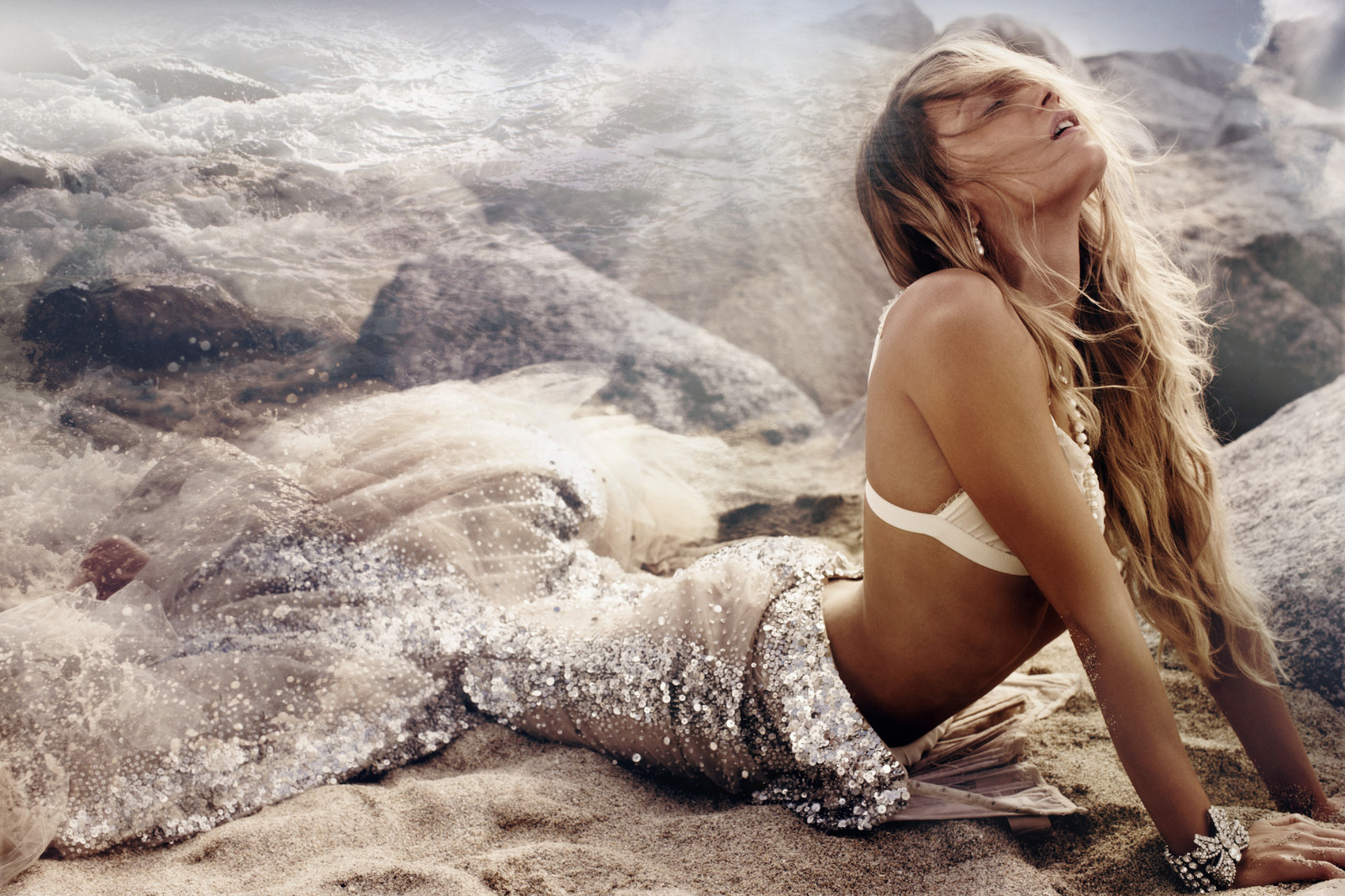 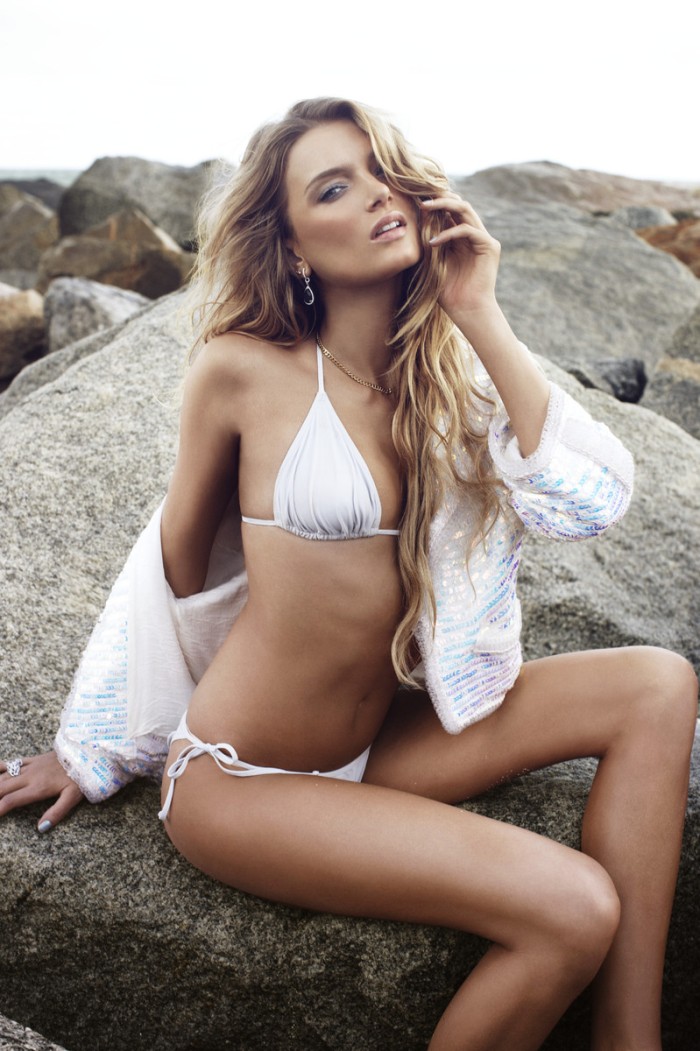 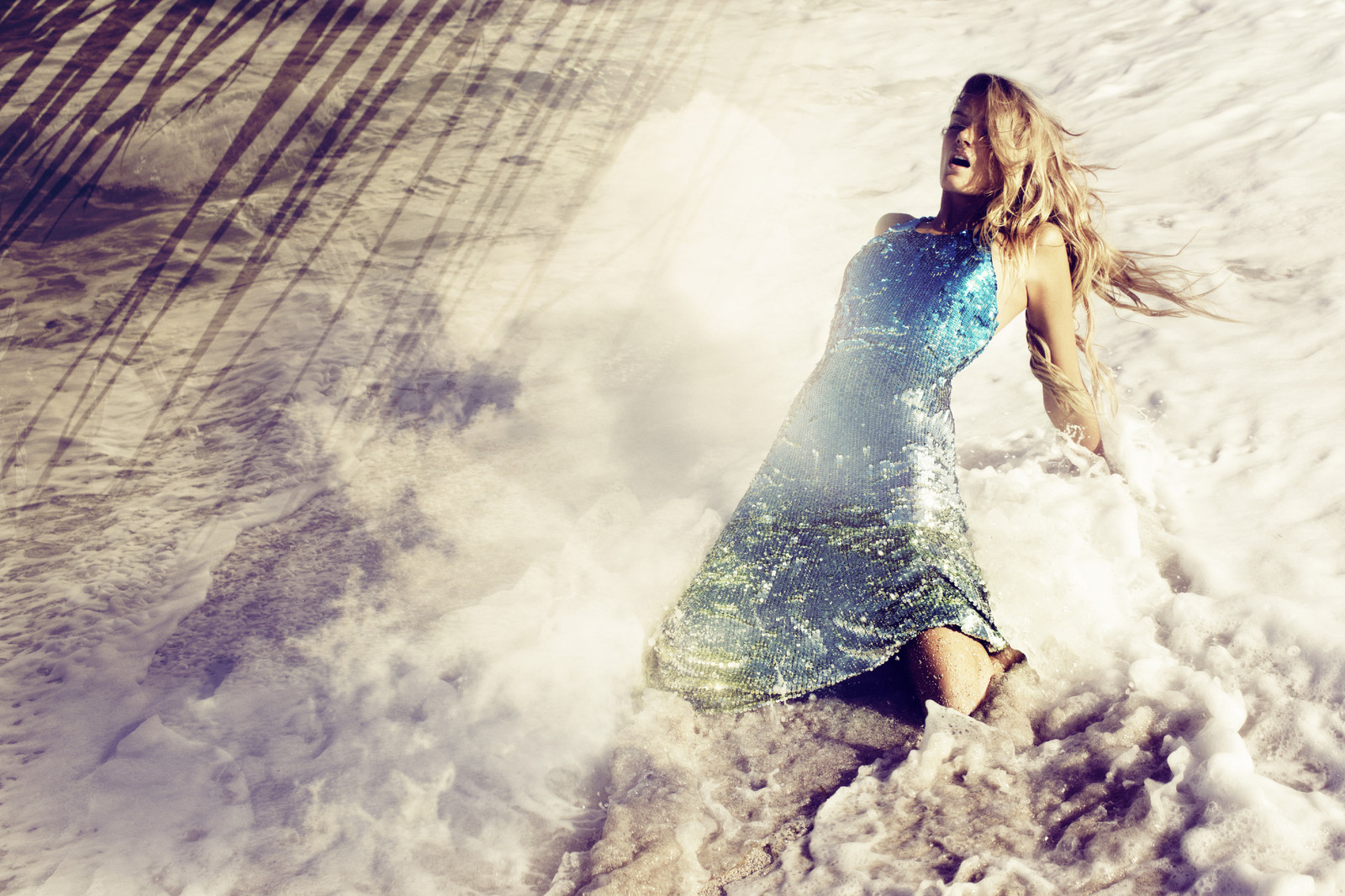 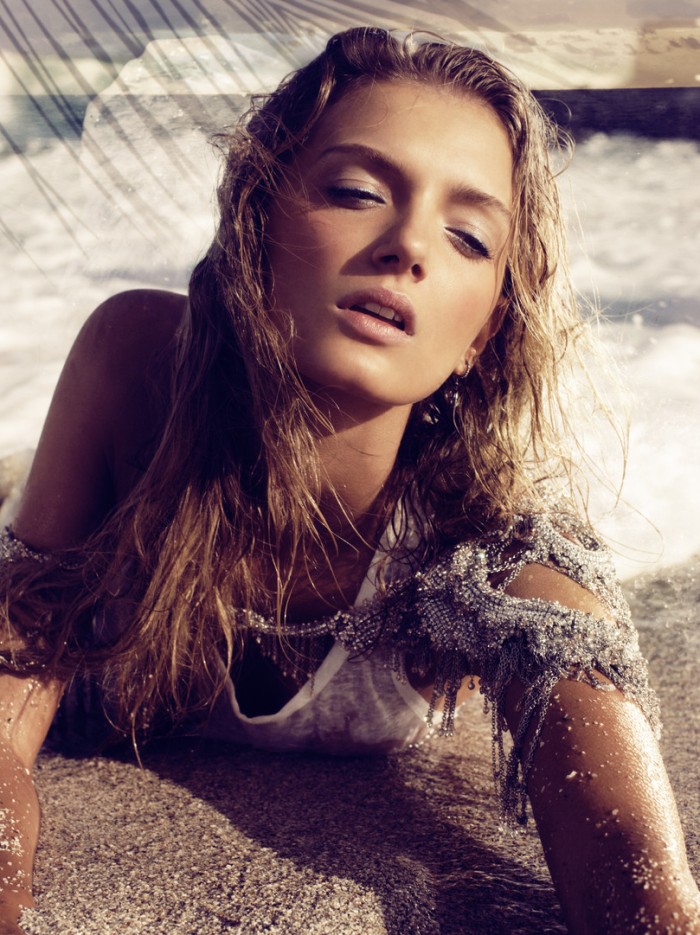 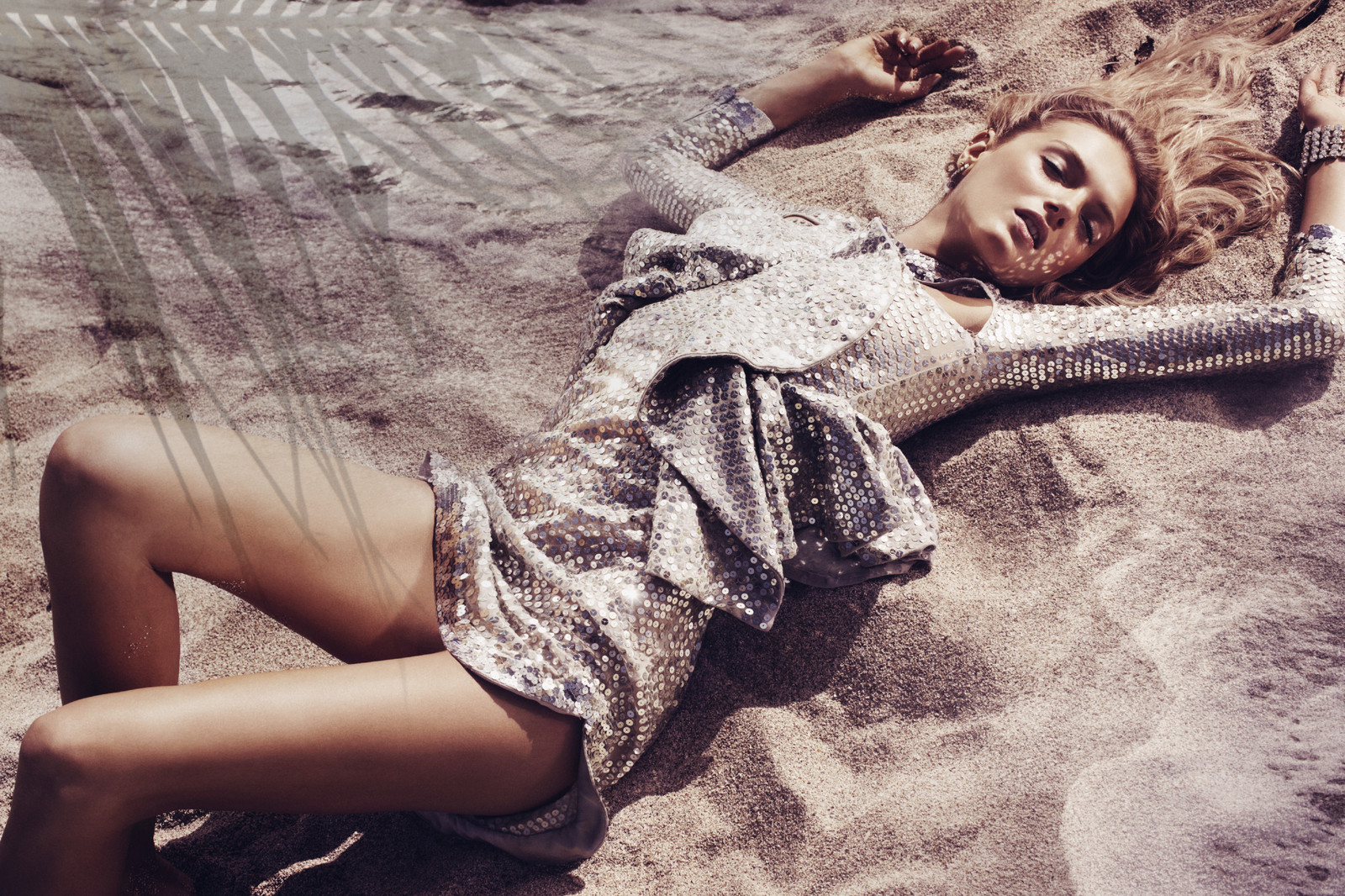 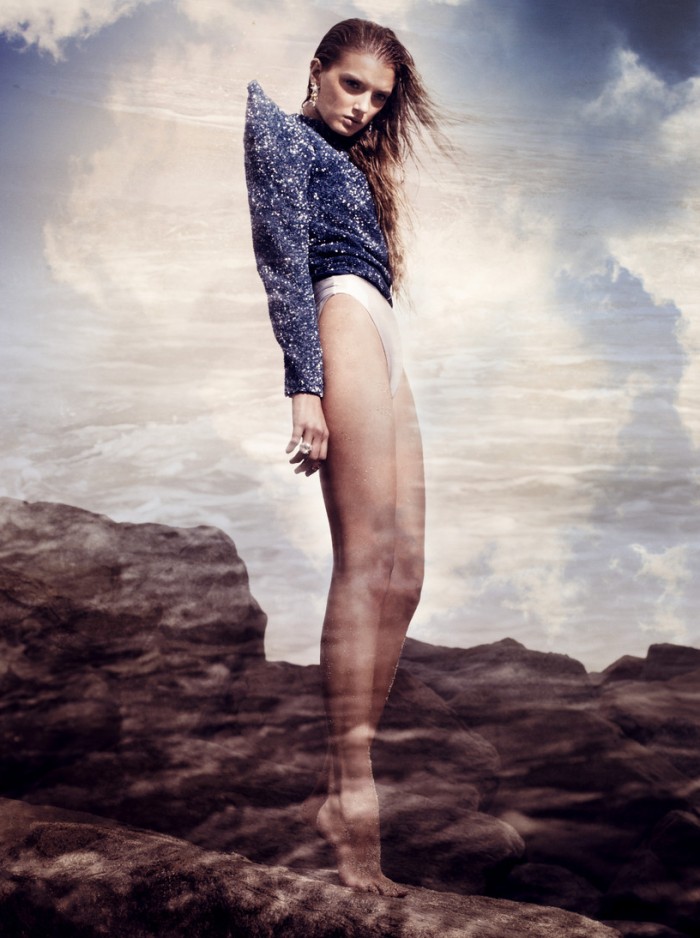 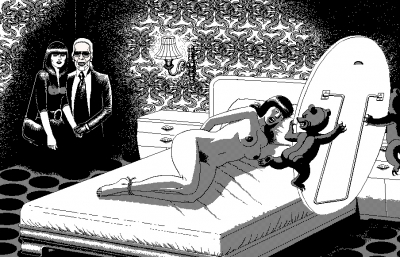 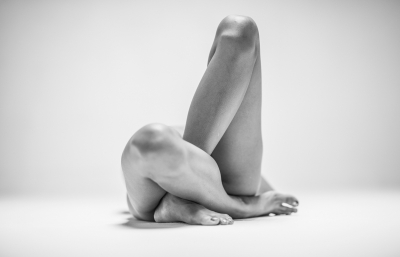 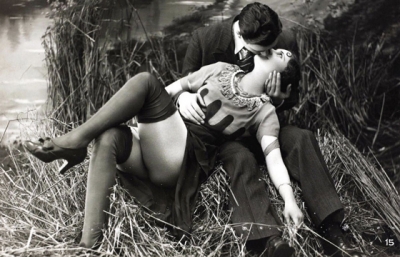 Alexi Lubomirski captures an essence of fairy tales with his photography for the May shoot of Vogue Spain. Lily Donaldson lays perfectly poised on the beach like a bronzed mermaid swept up by the waves. Styled by Belen Antolin, the model reveals garments from Ralph Lauren, Givenchy, Marchesa and Dior. Becoming more in demand and popular with celebrities, Lubomirski describes his work as "visual transit", or the moment that a casual observer chooses to stay with a single frame or, in his words, "turn over". 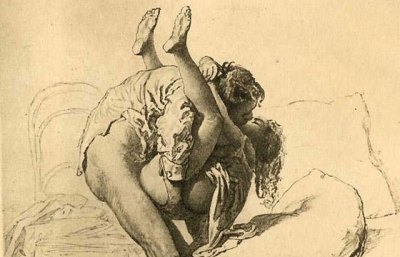 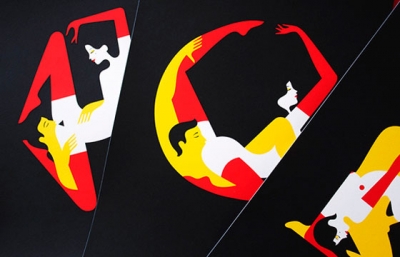 The Kama Sutra from A to Z by Malika Favre 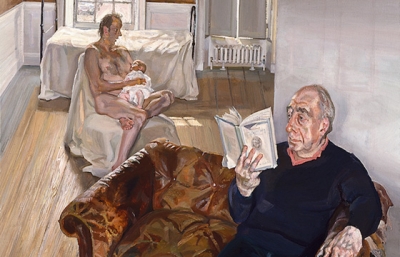