The Picnic Posters of Steve Frykholm

Herman Miller: The Picnic Posters of Steve Frykholm from Dress Code on Vimeo. 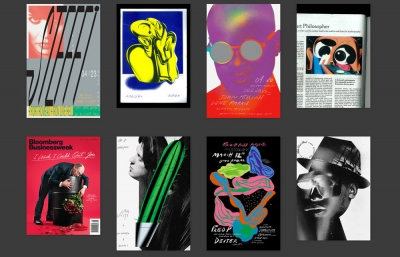 The Work of Bráulio Amado 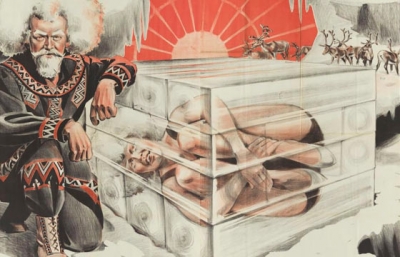 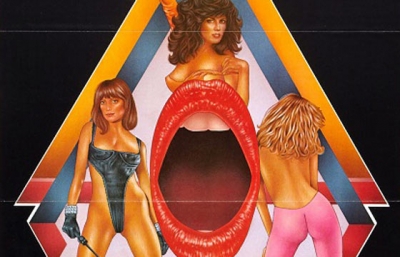 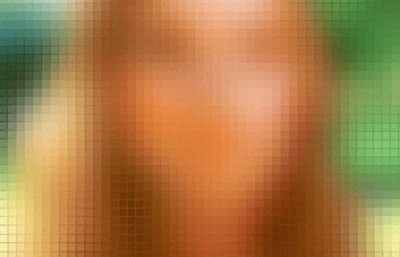 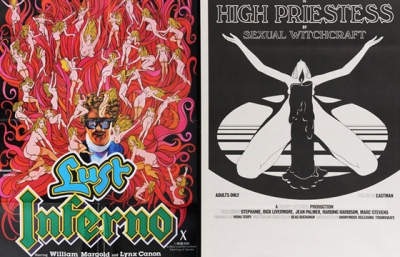 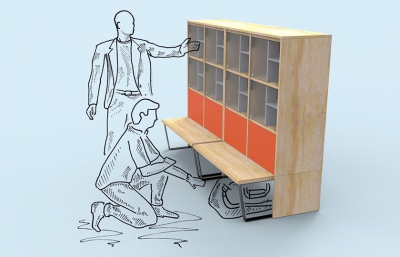 In 1970, a young Steve Frykholm arrived at the legendary Herman Miller Furniture Company, where Charles and Ray Eames, Alexander Girard and George Nelson built their reputations and created the canon of modern furniture design. It wasn’t long before Steve began making waves of his own with a series of screen printed posters for the annual company picnic. Considered modern design classics, Steve's Picnic Posters are in the permanent collections of museums all over the world, including the Museum of Modern Art. The Picnic Posters offers a rare glimpse into Steve's meticulous archives unearthing sketches and stories over 40 years old, alongside a visit to reprint his first picnic poster from 1970.