The Design Genius of Alan Fletcher 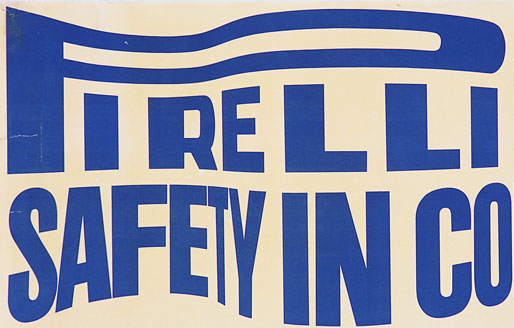 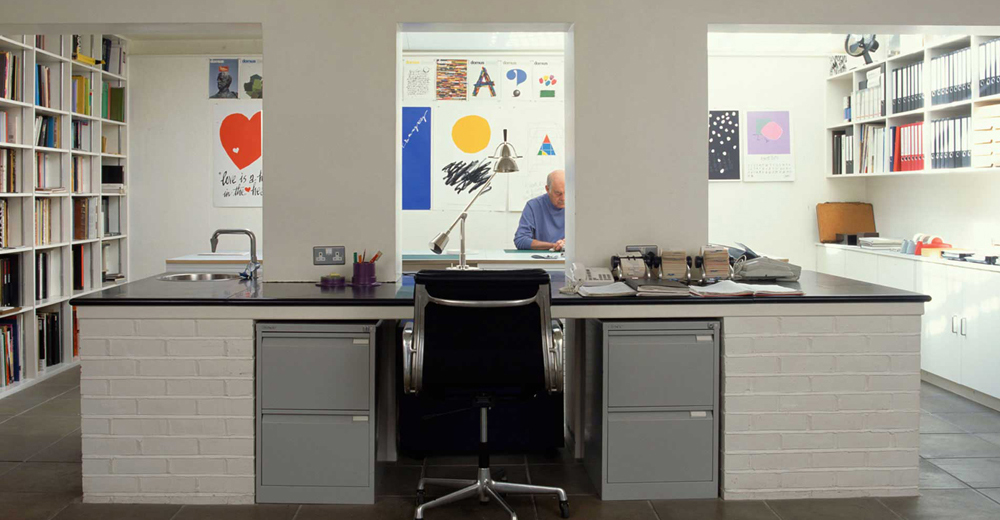 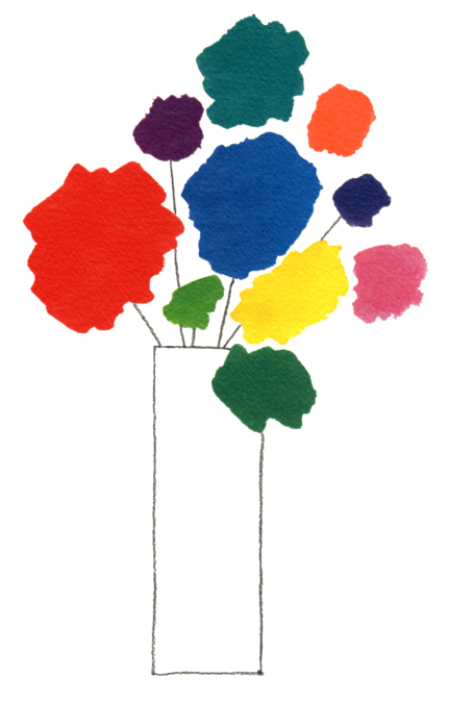 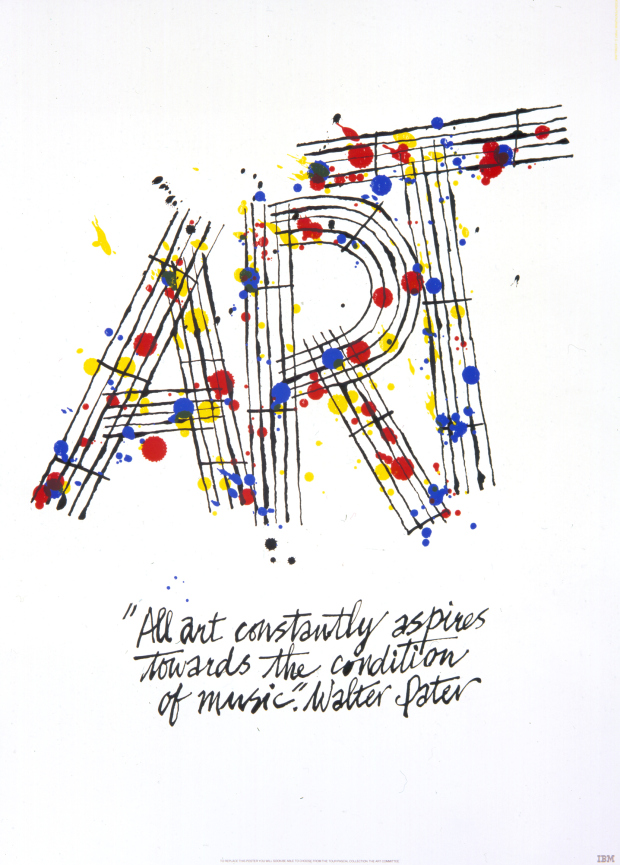 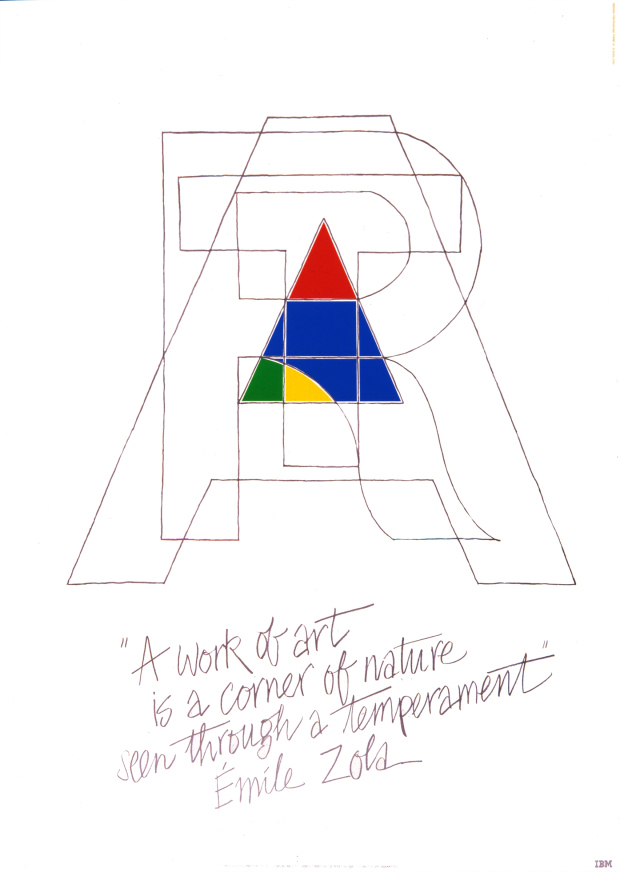 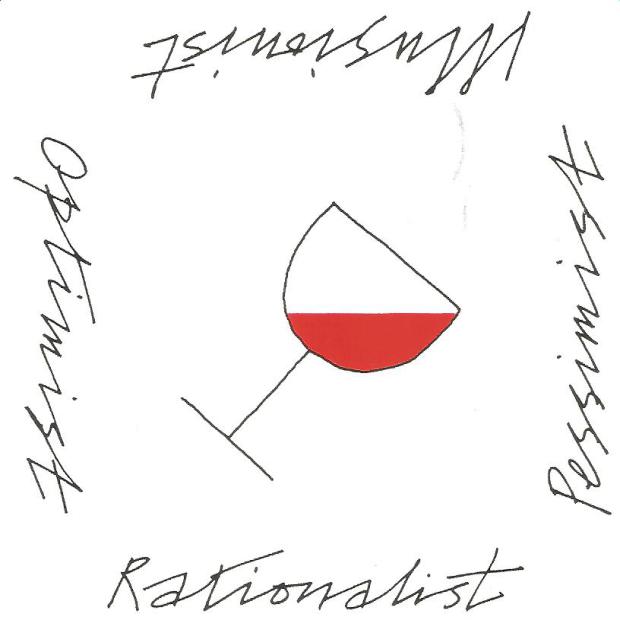 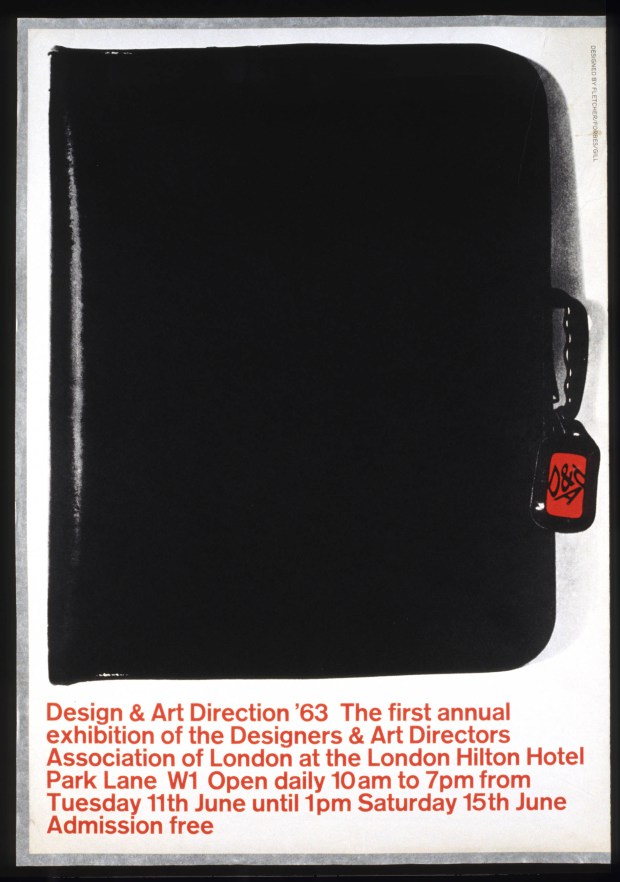 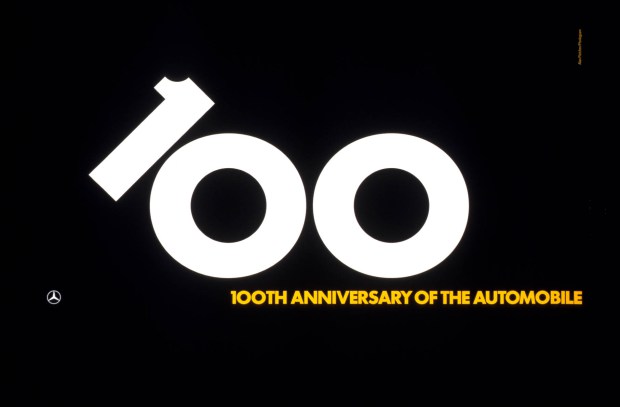 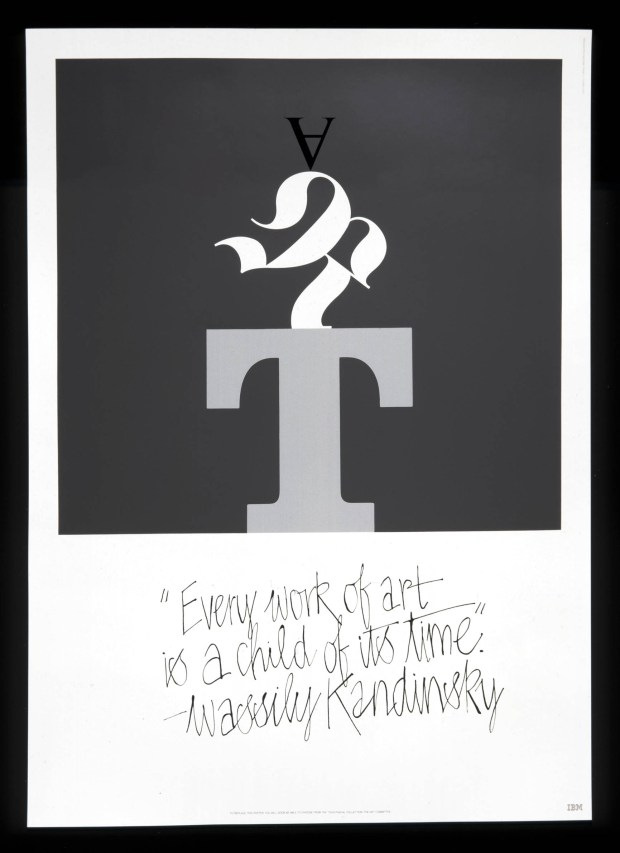 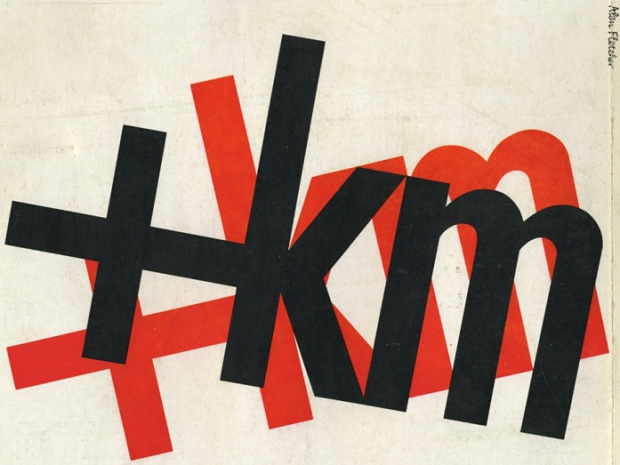 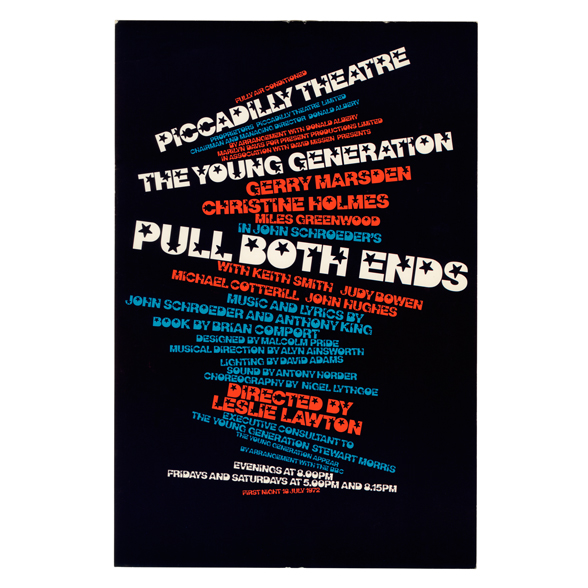 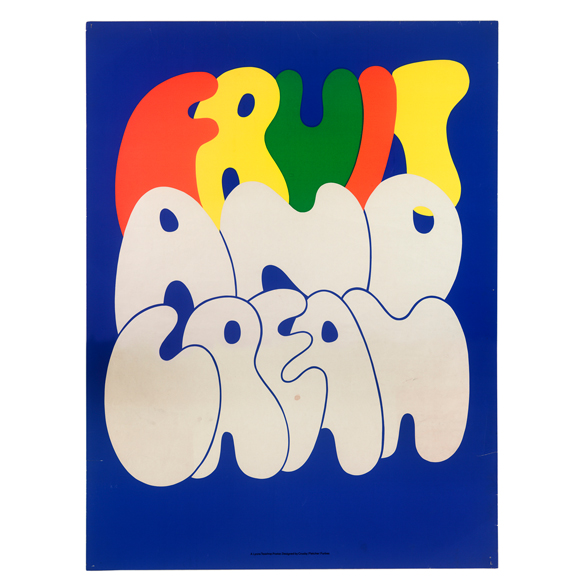 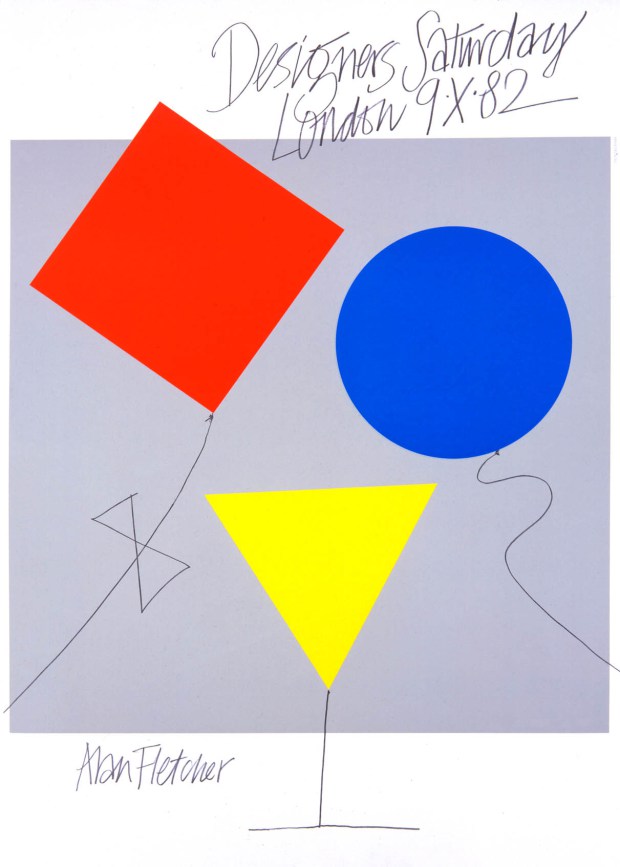 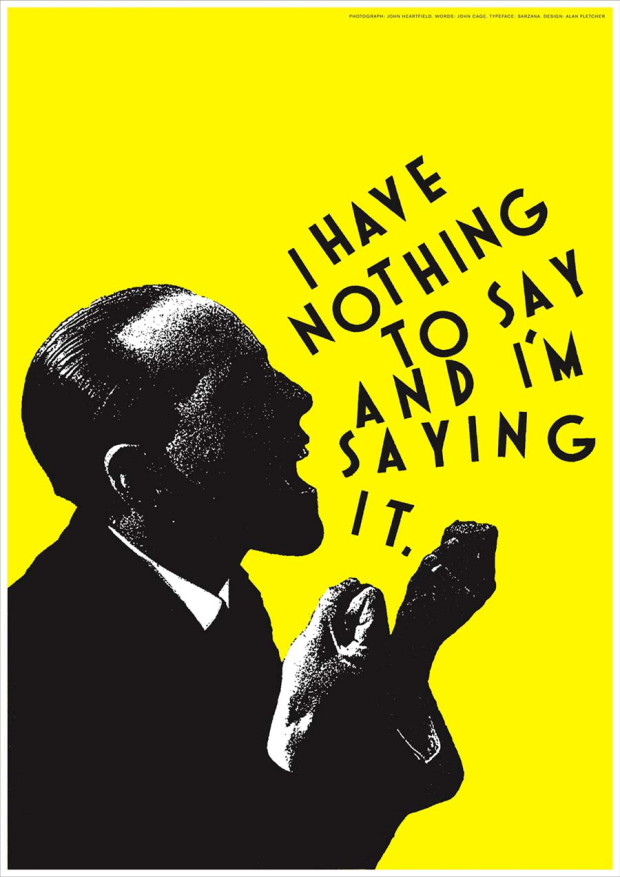 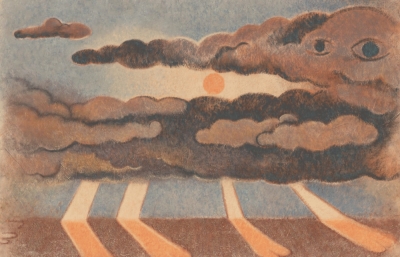 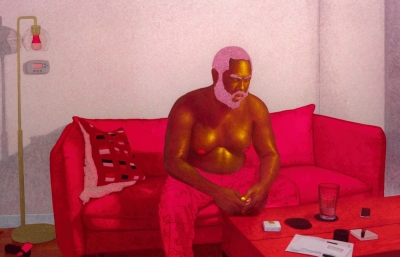 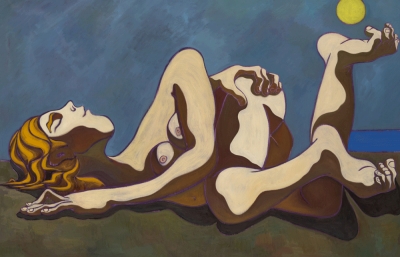 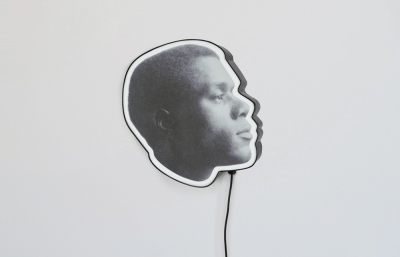 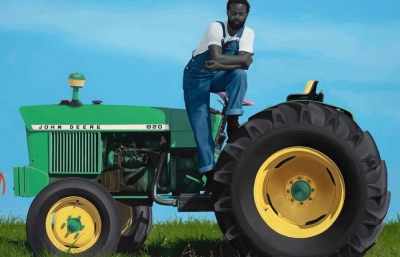 
You may know the work of Richard Bravery, the fantastically clever designer from the UK who is creating these fantastic book covers using contemporary artists and street artists work. Well, Richard will soon be in an issue of Juxtapoz, and in his interview, he mentioned being influenced by Alan Fletcher, a staple of British design who created, amongst other things, the V&A logo, Rueters, was a creative director at Phaidon, and founding partner of Pentagram in the 1970s.

Here is just a collection of Fletcher's work we found around the web, with the portrait above from Alan Flectcher's site.