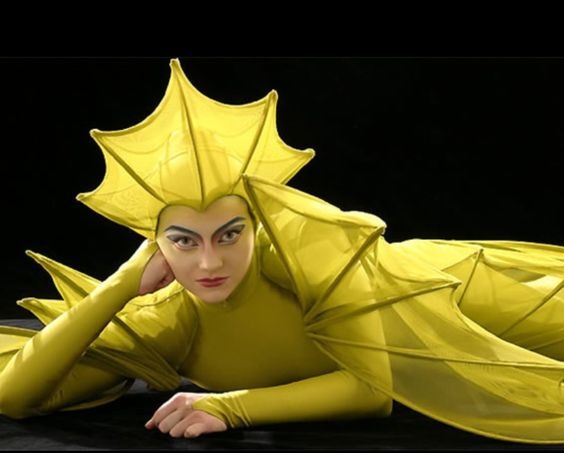 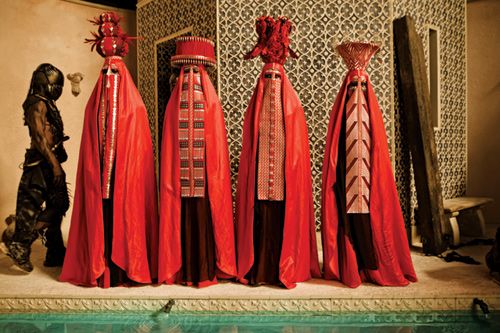 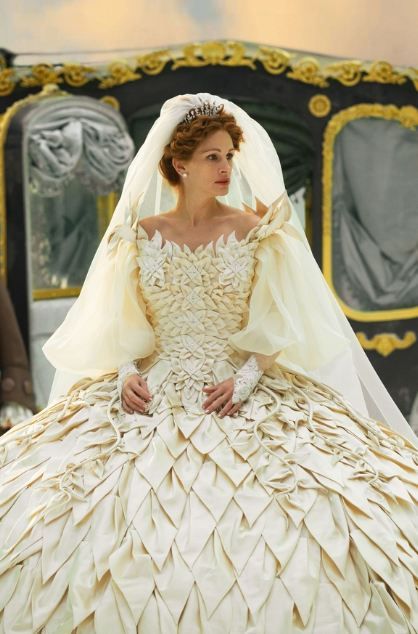 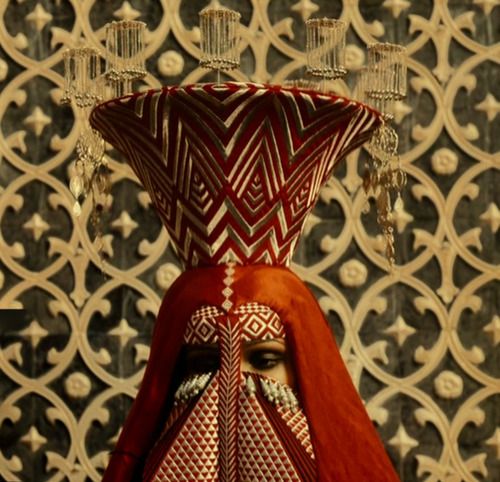 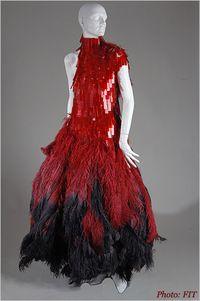 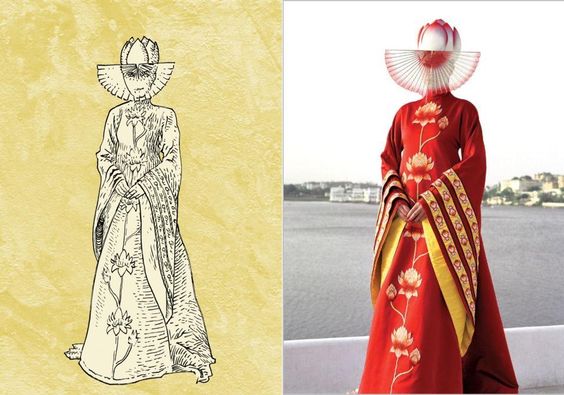 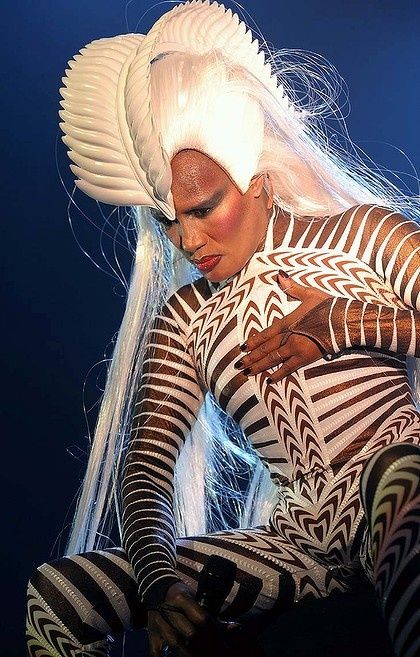 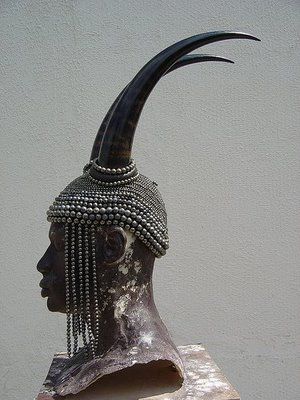 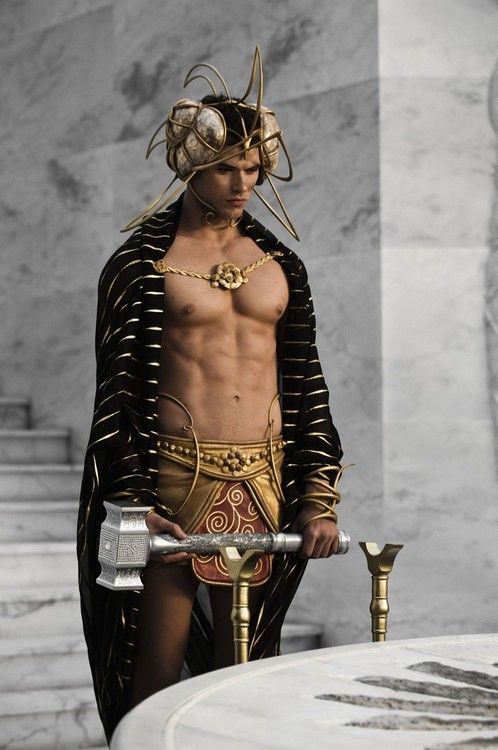 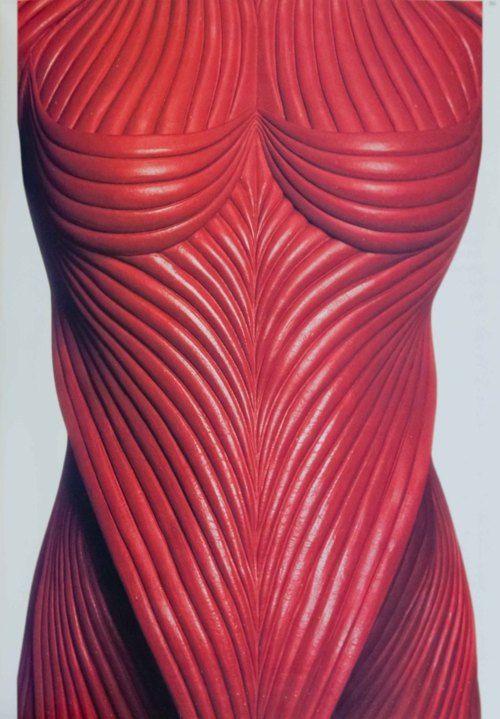 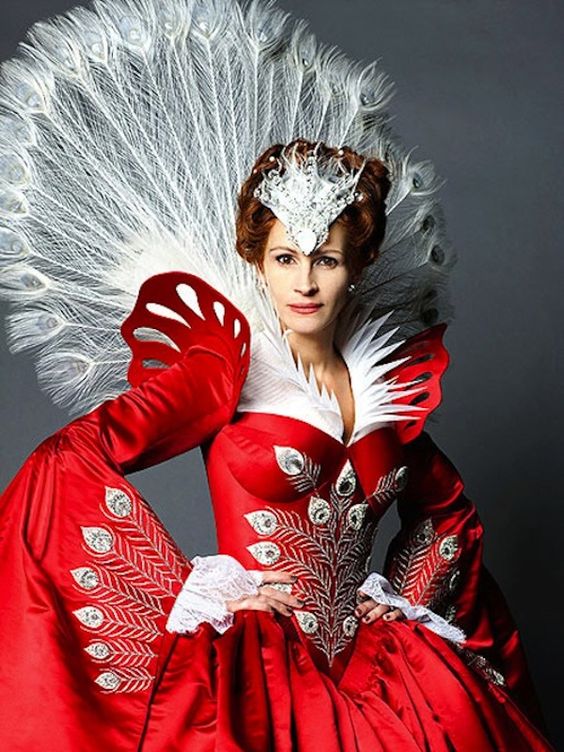 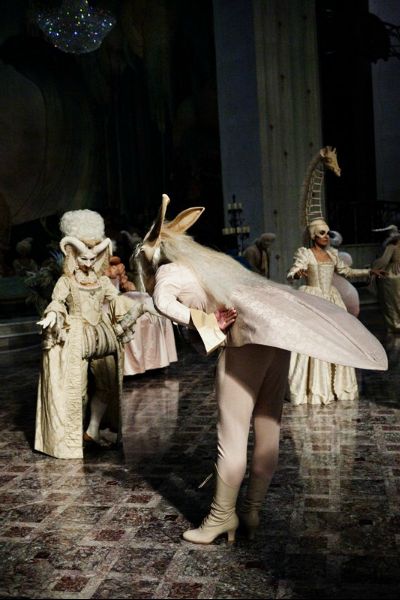 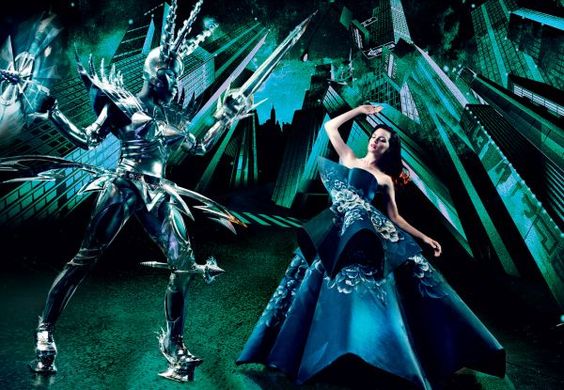 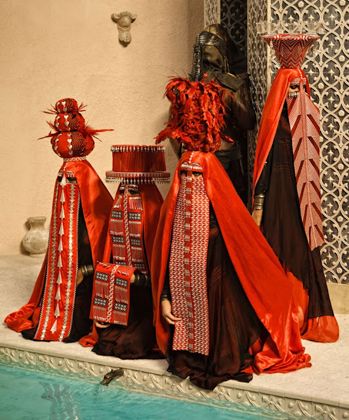 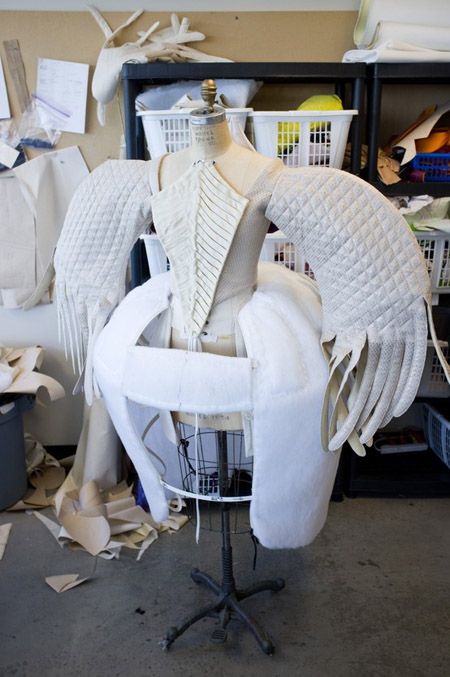 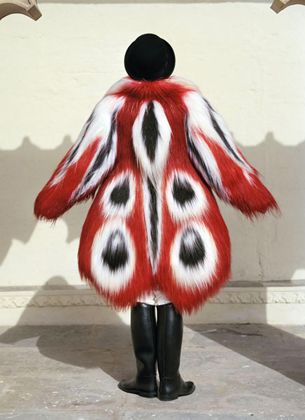 Eiko Ishioka was a Japanese designer, famous for her outlandish and surreal designs which gave her global renown despite having to make her name in male-dominated Japan.

Ishioka, who died in 2012, is famous for designs in many adverts, famous films, albums covers, and the Beijing Olympics.

Ishioka continued to branch out as her career progressed and she spent the remaining decades of it primarily designing sets and costumes for theater, film, opera, magic shows, and individual performers; creating art and photography exhibitions; continuing with occasional advertising work; and even designing sports uniforms for Olympic athletes and the Houston Rockets basketball team. Some of her major stage credits include the Broadway productions M. Butterfly (1988), David Copperfield's Dreams & Nightmares (1996), and Spider-Man: Turn Off the Dark (2010); the Nederlander Opera's production of Wagner's Ring Cycle (1997-1998); Cirque du Soliel's Varekai (2002-); and singer Grace Jones' Hurricane Tour (2009). She designed costumes for a number of films including The Cell (2000), The Fall (2006), and Mirror Mirror (2012) (all directed by Tarsem Singh) and for Francis Ford Coppola's Bram Stoker's Dracula (1992), which garnered her an Oscar win.