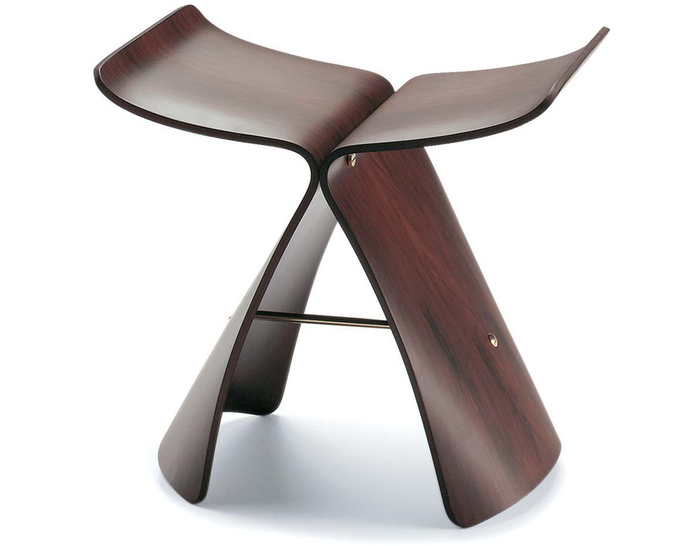 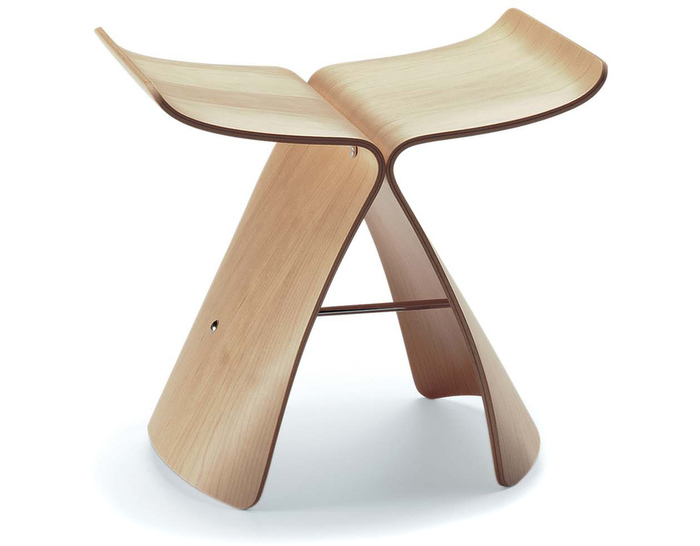 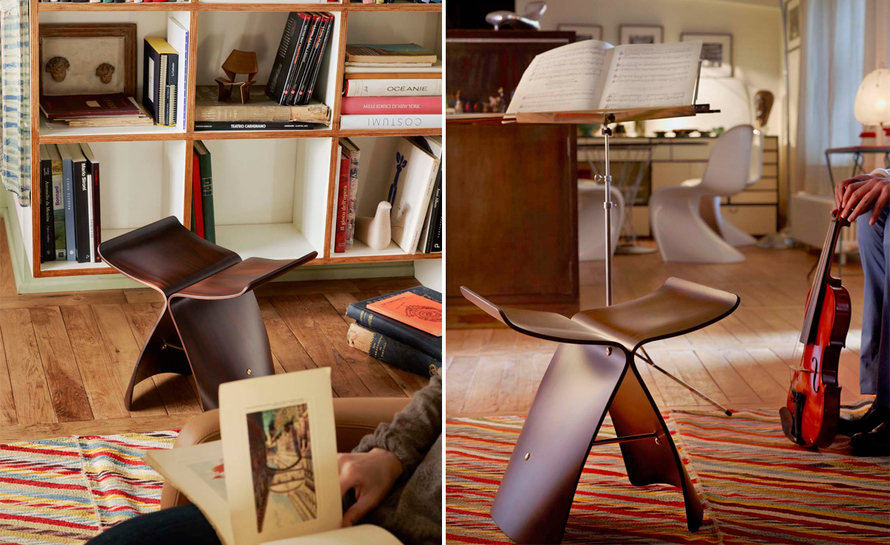 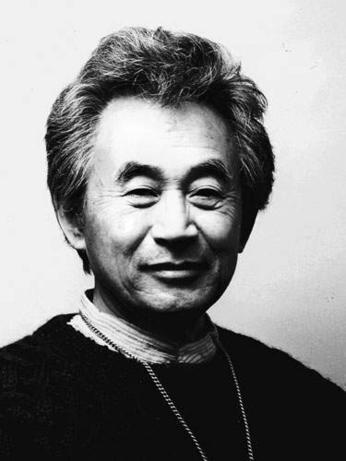 
Emerging from a post war climate, Japan began to establish itself as a modern design stronghold in the 1950’s. With influence of Western culture becoming highly prevalent in art, architecture, and design, the traditional Japanese approach began to blend with modern technologies. The Butterfly Stool by Sori Yanagi is comprised of merely two pieces of bent plywood, a stabilizing rod, and two screws. The profile, as its name is derived, appears to mimic a butterfly in flight. The simplistic form is also reminiscent of the gateways of Shinto Shrines known as Torii.

Yanagi became a famed industrial designer and sculptor for his elegance with execution of form. His thinking, “true beauty is not made, it is born naturally”, carries through all of his work. He has become a celebrated Japanese design icon and his methods for design transcend generations.

Text by Greg Cordeiro. Greg is a regular contributor to Juxtapoz.com, and the co-owner of New England Outerwear.