On October 2-3, Budapest is going to be the home to a group of forward-thinking designers who are redefining the future of their professions. The conference (aptly named Redefine) will examine how design is revolutionizing traditional industries, such as music and communication. Colin Burns, the executive creative director from the BBC will talk about how the media and design have merged in the online sphere.

Mike Tucker, the creative mastermind behind Radiohead’s latest online experiment and amazing installations for the likes of Microsoft, will be in town to reveal his project to create a new medium for music. Etienne Mineur’s work aims to redefine board games by adding online tools to traditional offline elements. And that’s not all, Redefine will have an array of terrific speakers all exploring what happens when the digital meets with the tangible.

Design has always been a continuously evolving discipline, which has resulted in many different approaches and definitions. Today, the most exciting part of this evolution is where the digital means the tangible. At Redefine great designers from across the globe will discuss how design has transformed the way we live.

For example, the music industry has changed infinitely in the past few decades. It was the CD in the ‘80s, the videoclip in the ‘90s, and then the internet that reshaped an entire industry. Mike Tucker, (interactive director, UniversalEverything) will talk about their Polyfauna project (launched in collaboration with Radiohead), which aims to co-create a new medium for the music industry. Their app plays a different version of each song depending on the physical position of your phone. The aim is for music to no longer be restrained to the merely linear. His talk will be a great source of inspiration for creative agencies looking to see where design is headed, as well as the latest trends in their industry.

Colin Burns runs the creative department of the world’s most prestigious media company. As the Executive Creative Director of the BBC, he is the man behind it’s flagship multimedia platform, the iPlayer. And he’ll be in Budapest to discuss the future of design-driven media. In his role as the creative director for BBC Future Media, an organization set up in 2011 to oversee digital media services, he is an invaluable resource for any media designer.

Etienne Mineur, worked with Issey Miyake to design and produce their website for 8 years. The site received numerous international awards, and he is now professor at Ensad and co-founder of several design agencies, most recently Les Editions Volumiques. Here, is currently working on merging a board game with a video game through a smartphone app. The work aims to merge the digital world with the tangible present through design. His career and professional life make him a role model for freelance designers all over the world.

For more information about the conference and to purchase tickets, visit reefineconf.com 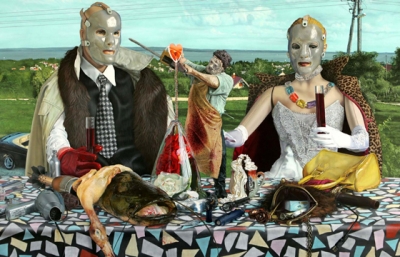 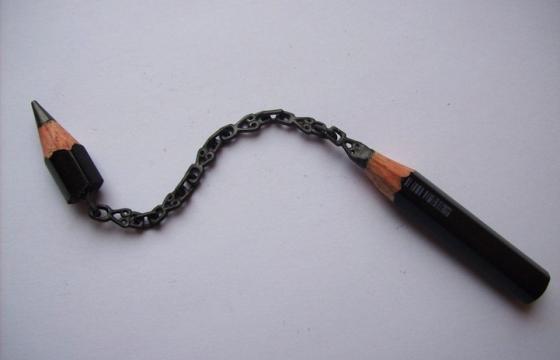