Frank Lloyd Wright and the City: Density vs. Dispersal @ MoMA 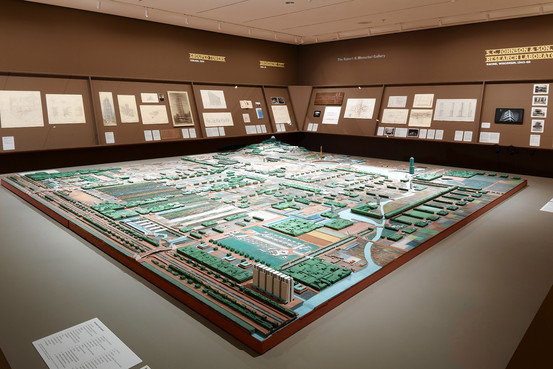 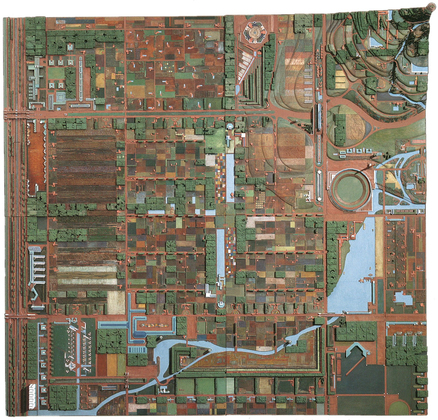 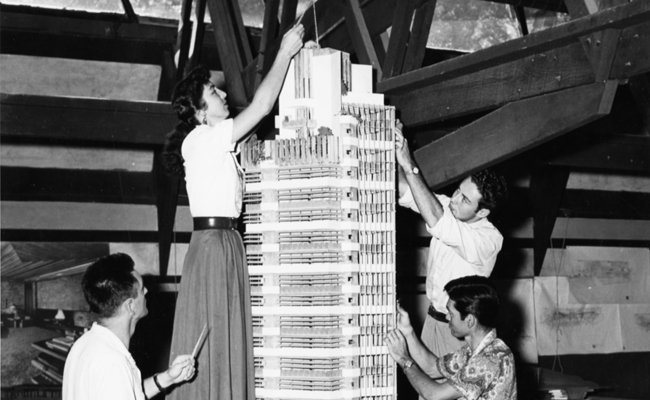 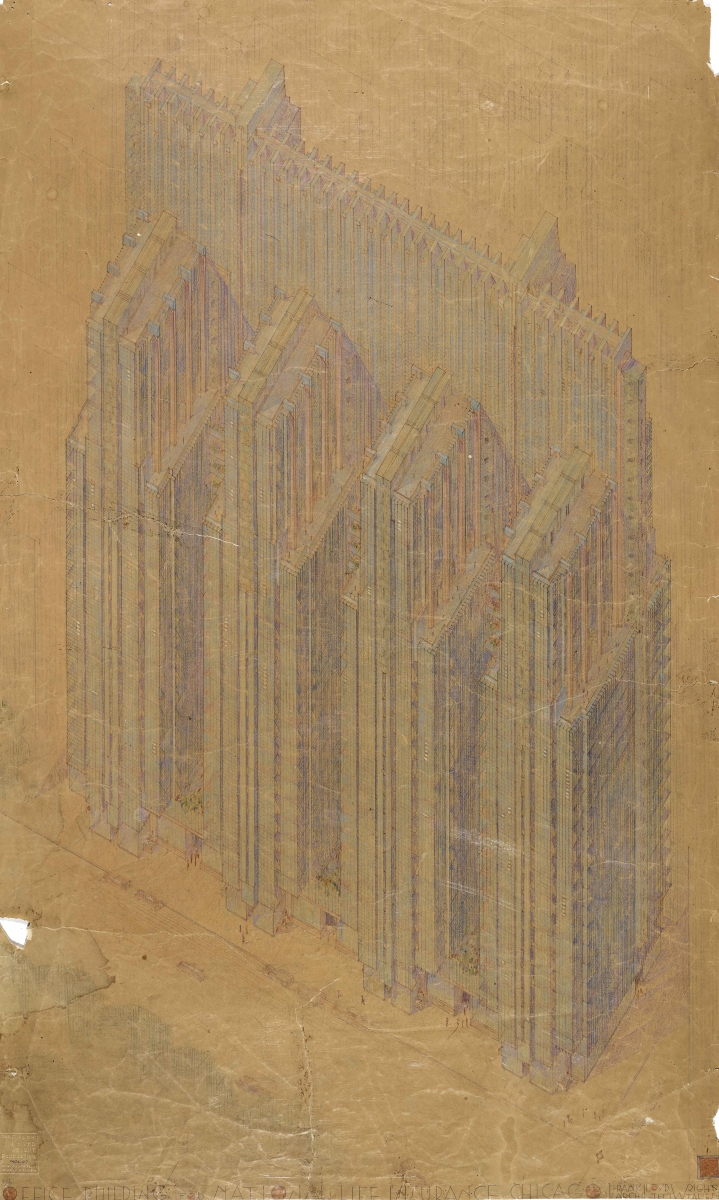 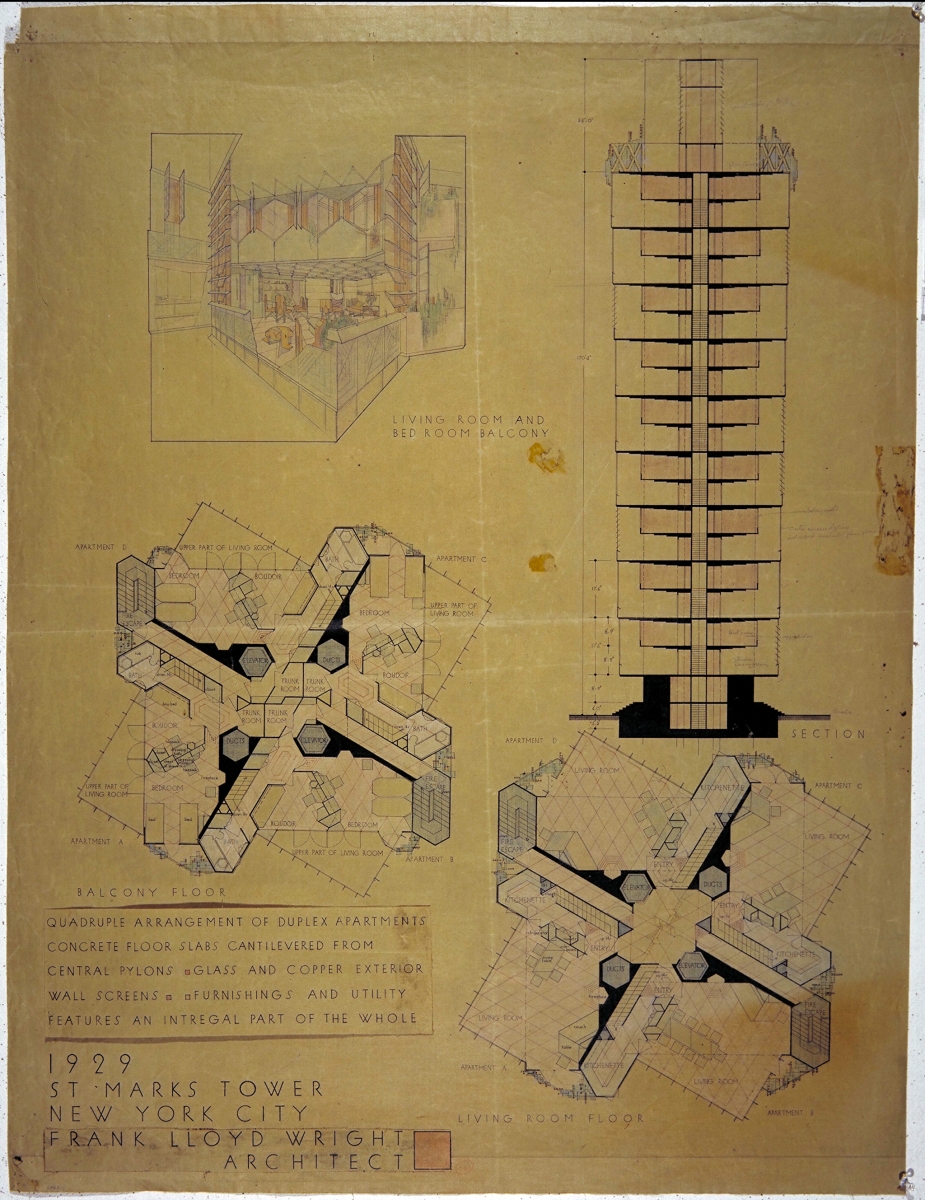 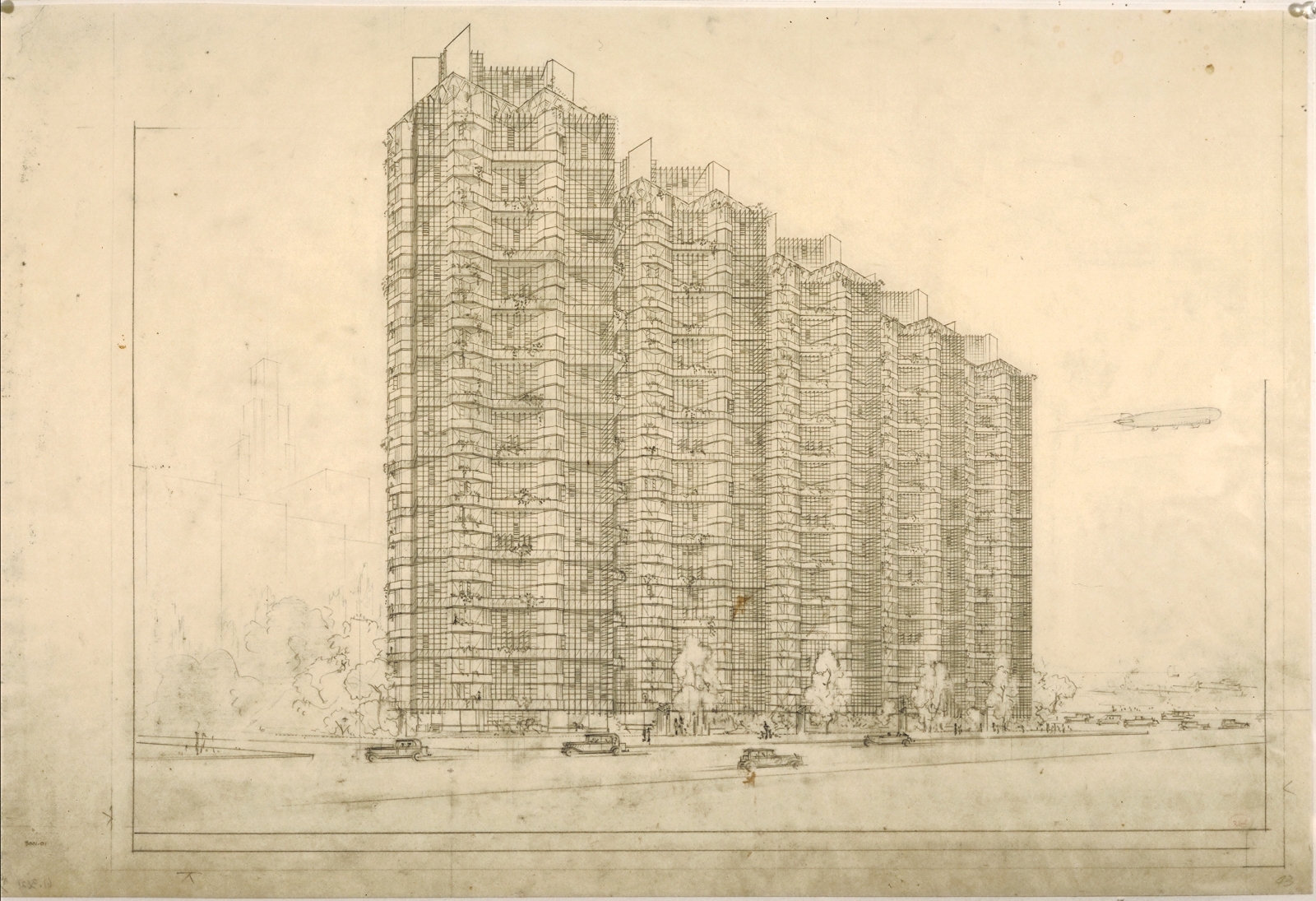 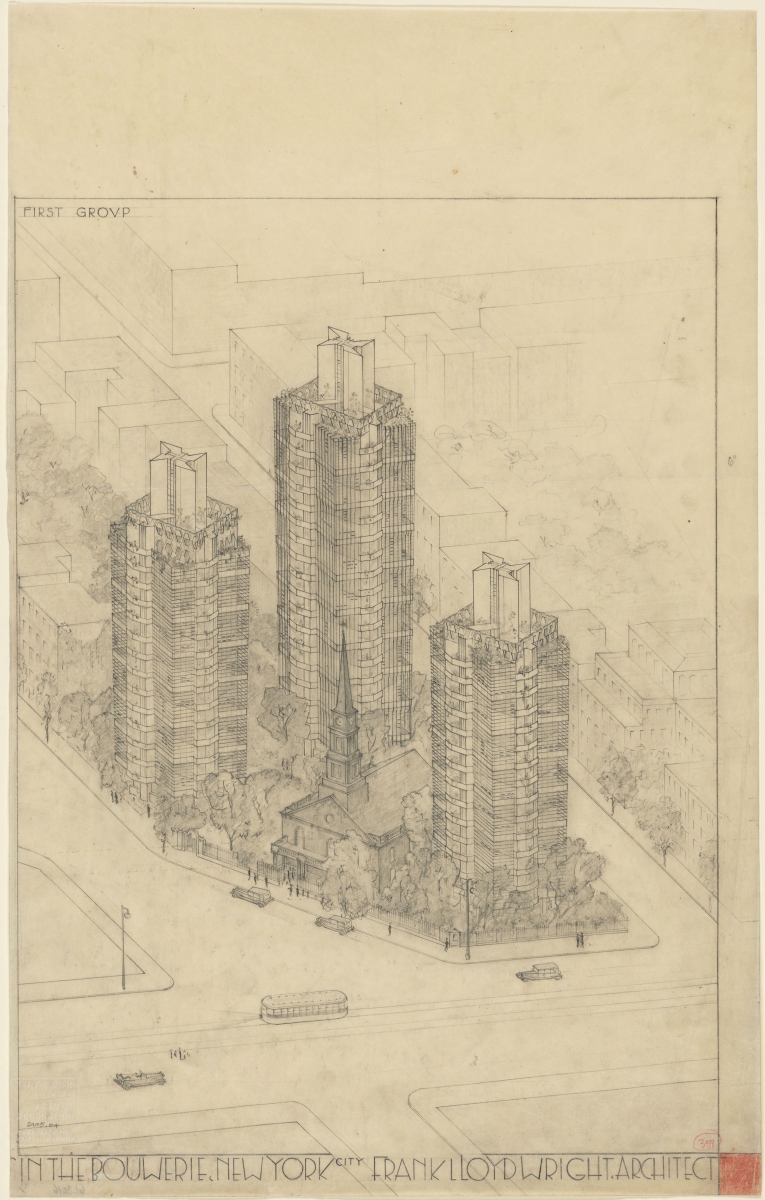 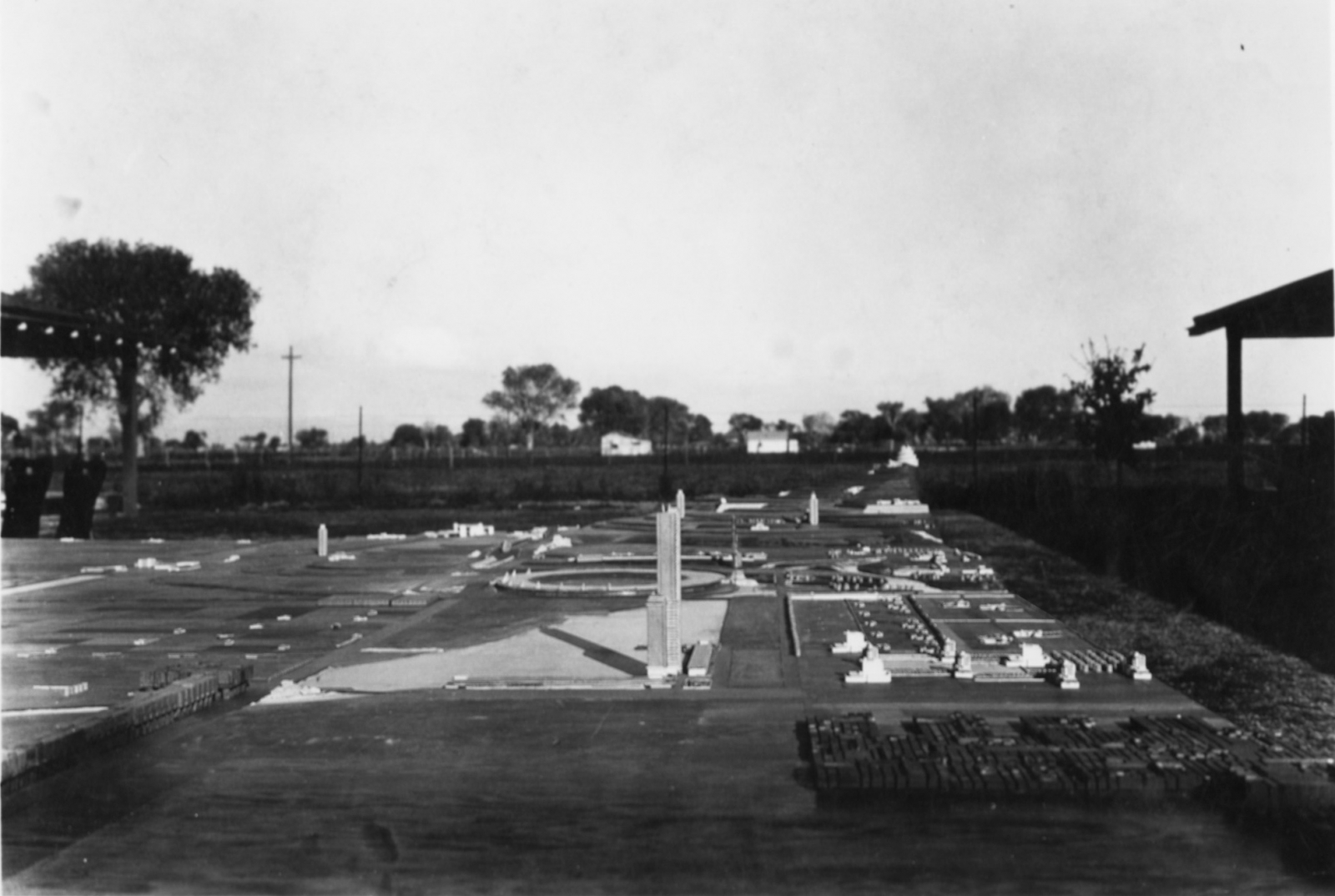 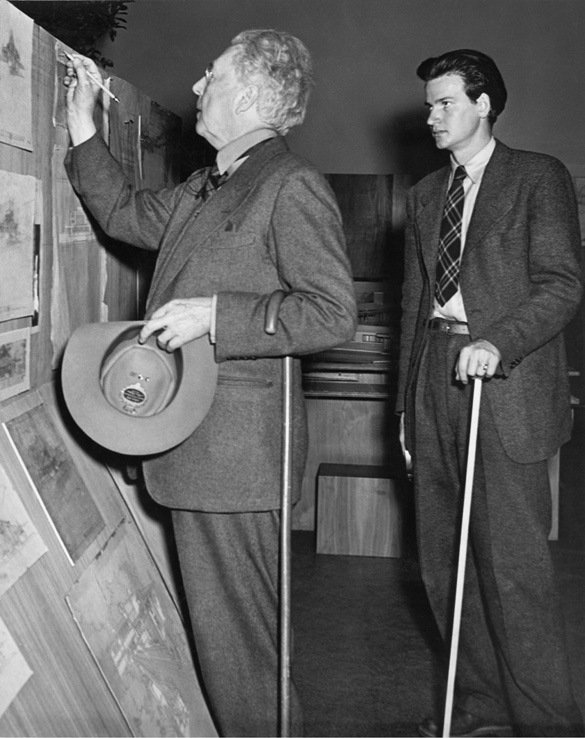 Through an initial selection of drawings, films, and large-scale architectural models, the exhibition examines the tension in Wright’s thinking about the growing American city in the 1920s and 1930s, when he worked simultaneously on radical new forms for the skyscraper and on a comprehensive plan for the urbanization of the American landscape titled “Broadacre City.” Visitors encounter the spectacular 12-foot-by-12-foot model of this plan, which merges one of the earliest schemes for a highway flyover with an expansive, agrarian domain.

Promoted and updated throughout Wright’s life, the model toured the country for several years in the 1930s, beginning with a display at Rockefeller Center. This dispersed vision is paired with Wright's innovative structural experiments for building the vertical city. Projects, from the early San Francisco Call Building (1912), to Manhattan’s St. Mark’s-in-the-Bouwerie Towers (1927–31), to a polemical mile-high skyscraper, engage questions of urban density and seek to bring light and landscape to the tall building. Highlighting Wright’s complex relationship to the city, the material reveals Wright as a compelling theorist of both its horizontal and vertical aspects. His work, in this way, is not only of historic importance but of remarkable relevance to current debates on urban concentration.

images via WSJ and Metropolis Mag