A Rotating, Tilting House by Alex Schweder and Ward Shelley

ReActor: a new work of performance architecture by alex schweder + ward shelley from designboom on Vimeo.

In a project for OMI International Arts Center, artists Alex Schweder and Ward Shelley designed and build a house that rotates 360 degrees and tilts in response to movement both in and outside the house. The house, titled ReActor, has living quarters for each of the artists, a shared bathroom in the center, and two balconies. ReActor, one of many experimental "performance architecture" projects by the artists, is based on the notion that relationships between occupied spaces and occupying subjects are permeable." 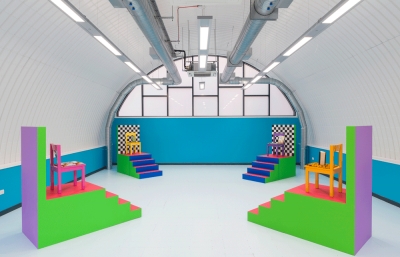 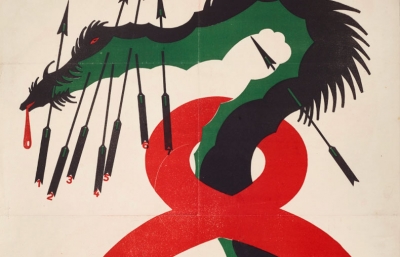