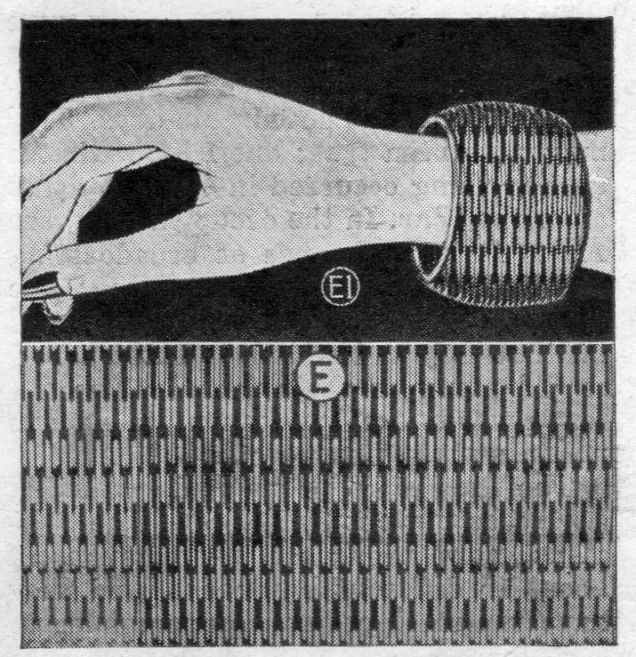 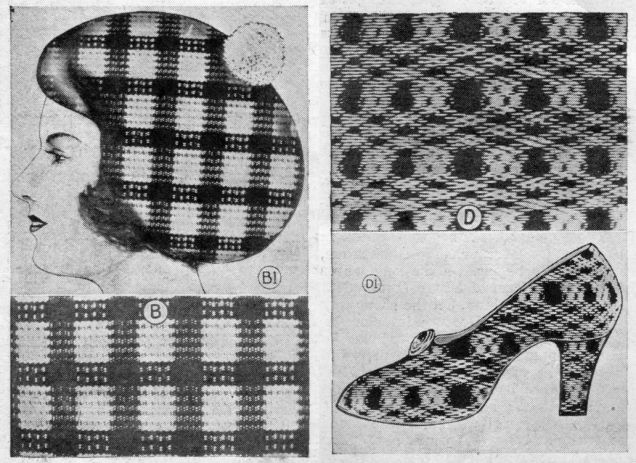 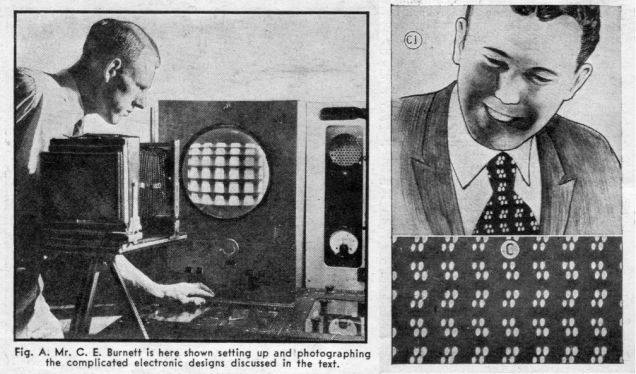 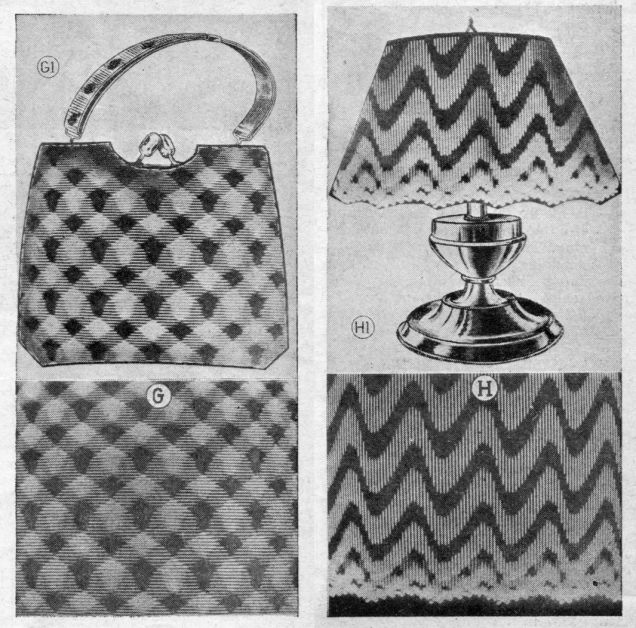 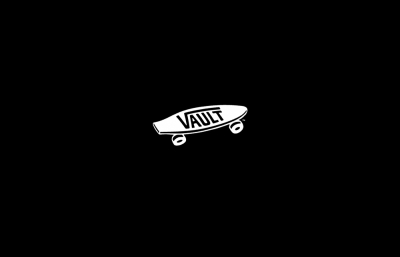 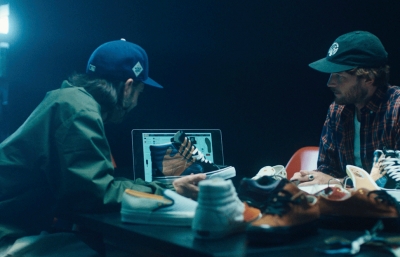 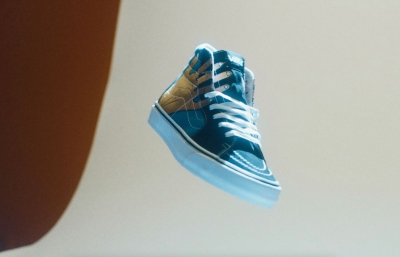 Watch: A Behind-The-Scenes Look at How Vault by Vans Collaborates with Artists 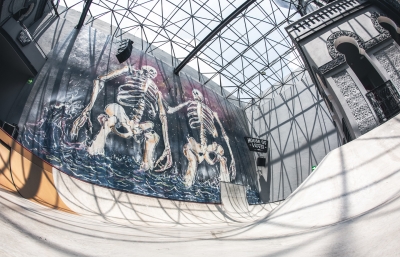 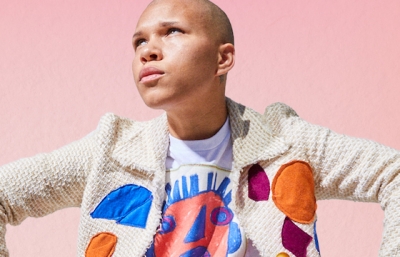 A 1938 issue of Radio-Craft magazine featured these photos of an RCA engineer named C.E. Burnett who was taking radio waves and turning them into patters to be used on clothes and furniture. A radio and TV engineer, Burnett photographed cathode ray tubes (same ones that would later be used to make TVs), fiddled with the voltages and frequencies and created "electronic snakeskin" patterns that could be used to design textiles.

Here is an excerpt from the article:
"This finding of patterns through electronic means is by no means an entirely hit-or-miss affair. Research has proven that given frequencies may be relied upon to produce patterns of a certain sort. If, for example, a chain effect of linked lines is wanted, they electronic designer looks at his frequency chart, sets the controls and — presto! — a pattern similar to that used on the bracelet illustrated appears."