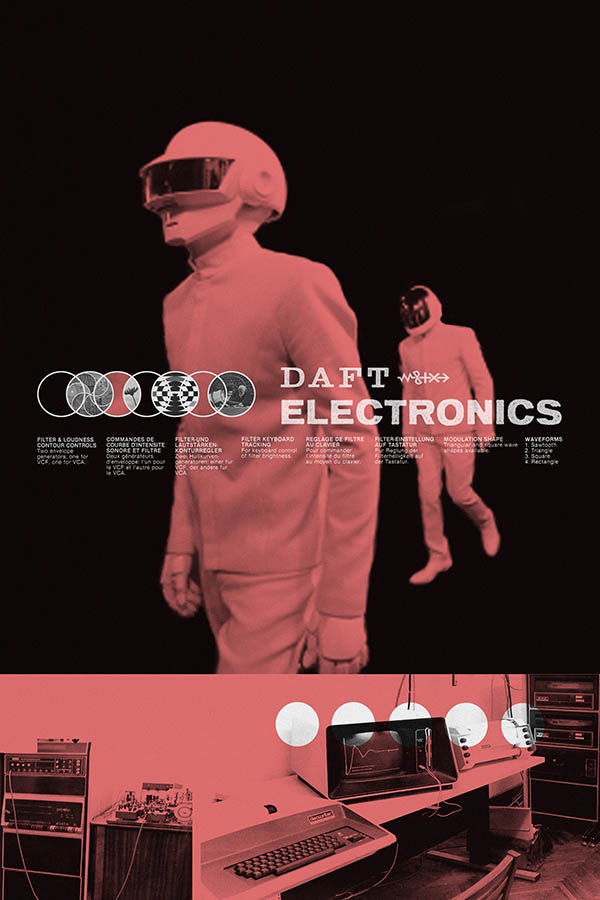 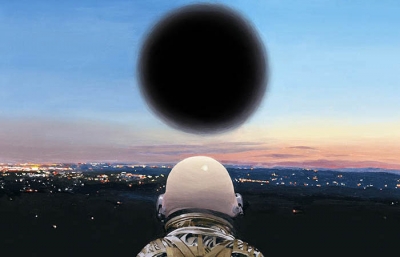 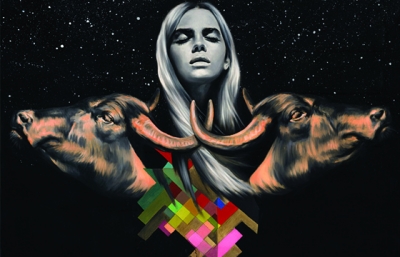 All We Want is Everything @ Gauntlet Gallery, SF 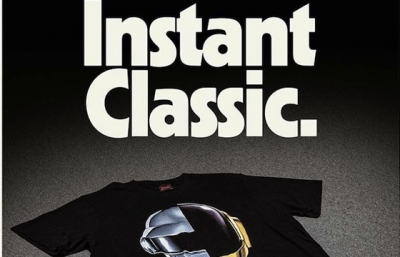 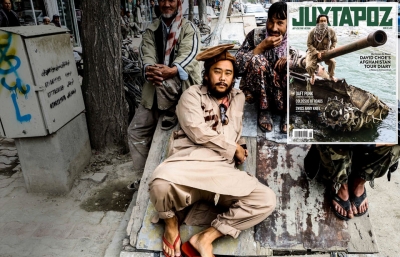 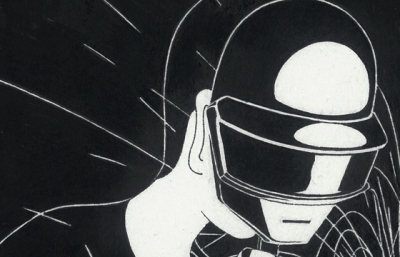 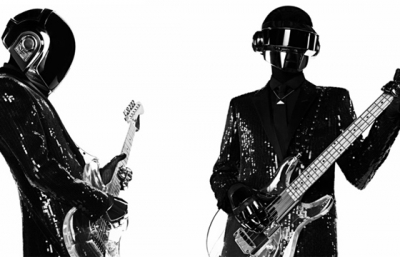 Gauntlet Gallery is proud to present Daft Punk Deux, its second annual art exhibit inspired by the French electronic music duo. Last year Daft Punk released its first studio album in eight years, Random Access Memories, winning five Grammys in 2014 including Album of the Year, as well as Record of the Year for “Get Lucky”. This year’s art exhibit will feature works by over 40 painters, sculptors, digital and screen print artists, each of whom has created an original work of art inspired by Daft Punk.

With their modern disco sound and blend of house, funk, electronic and techno music, Daft Punk puts on one of the world’s most popular DJ performances. The artwork created for this show draws inspiration from Daft Punk's music videos, extraordinary visuals of their live performances, and their robot personas.

Gauntlet Gallery’s “Daft Punk Deux” debuts on May 31st with an opening night reception from 7pm to 10pm. The show will be on view until June 24th, 2014. Located at 1040 Larkin Street in San Francisco, Gauntlet Gallery’s hours are 1-7pm Tuesday through Saturday, and by appointment.