KAWS will be taking action with his huge audience on Tuesday, June 9, as he will be releasing a TAKE edition in blue, pink and black at noon eastern time on KawsOne.com. KAWS wrote that he hopes to raise at least $250,000 with the portion of the proceeds going to Black Lives Matter and Color of Change.

KAWS also noted in his newsletter that, "In addition to a new work titled TAKE I’ve included a few pieces from my personal inventory as well as a restock of the book KAWS: COMPANIONSHIP IN THE AGE OF LONELINESS." 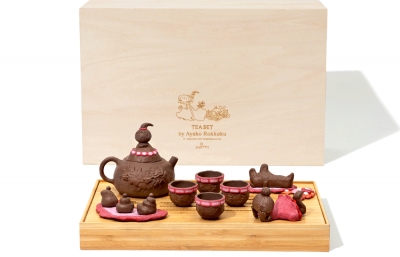 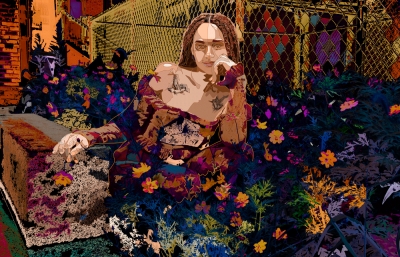 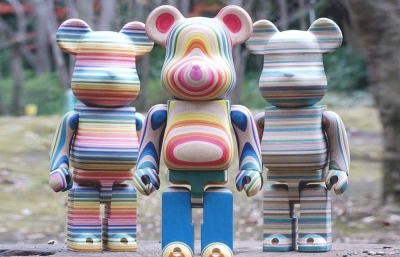 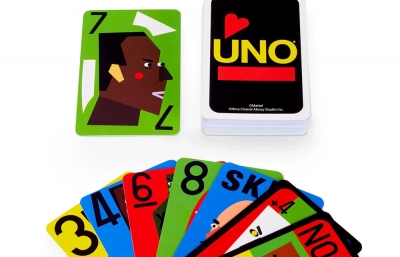 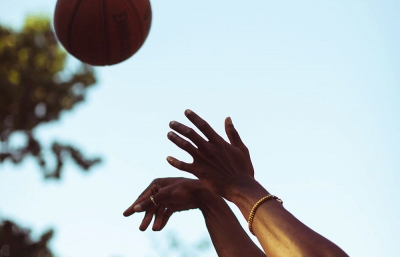 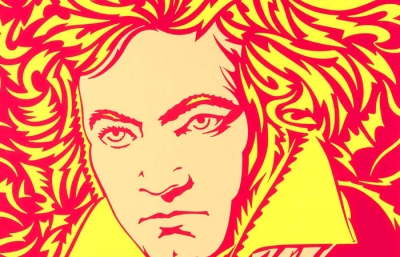 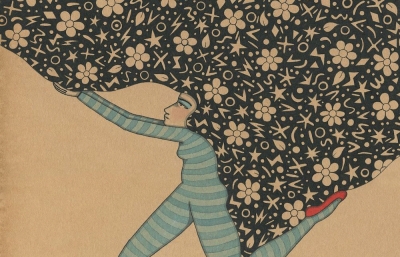 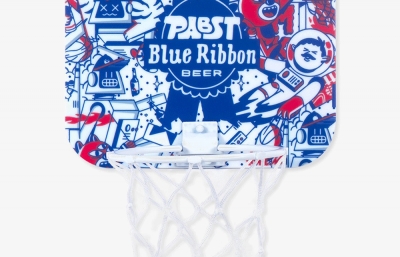 Pabst Has More Than Beer For Your Holiday Needs