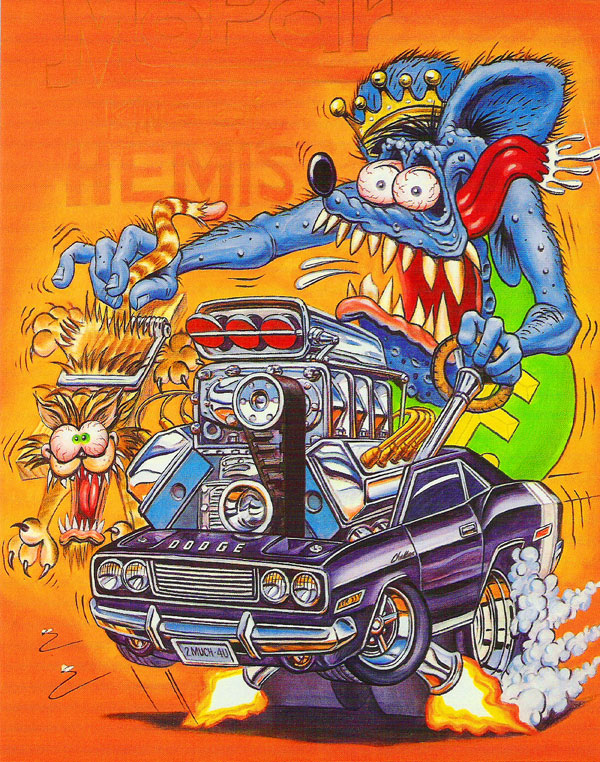 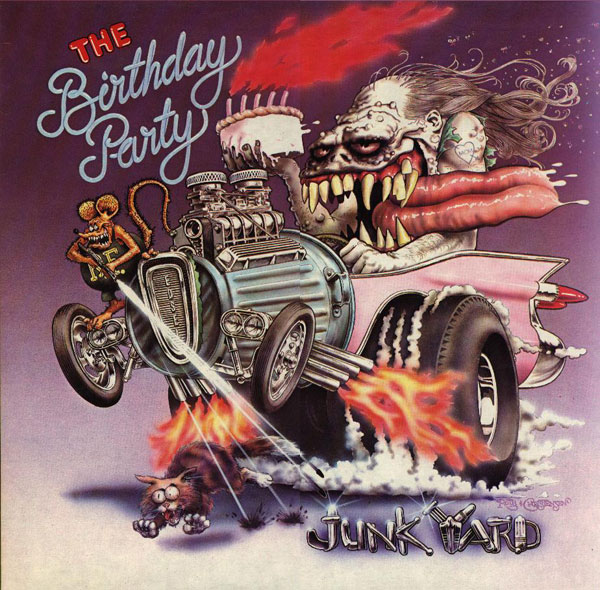 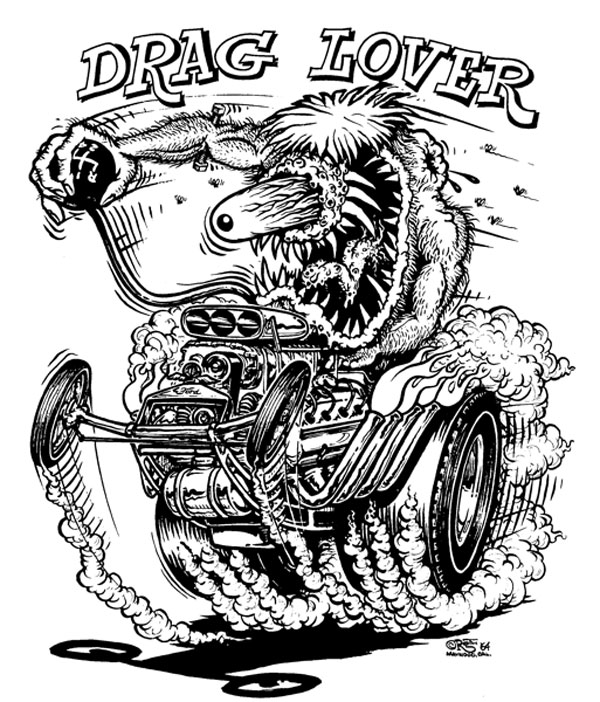 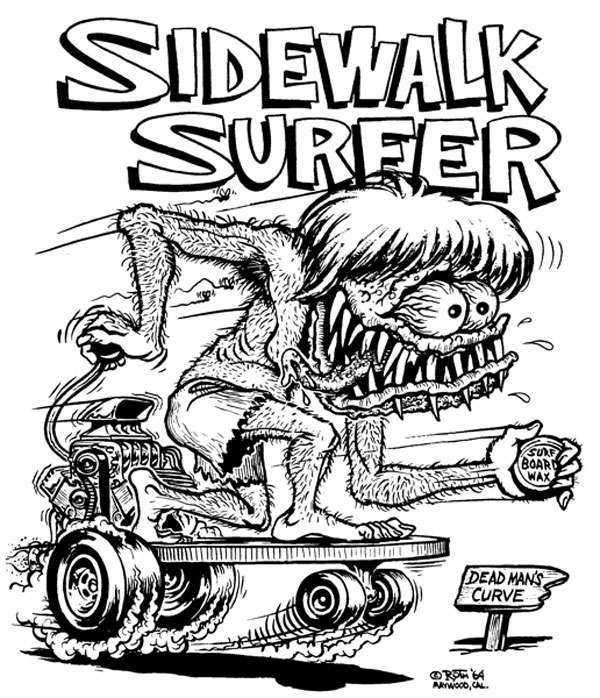 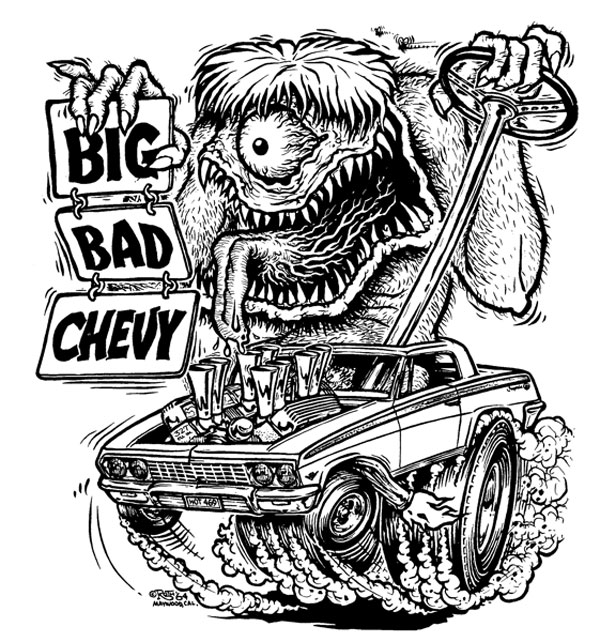 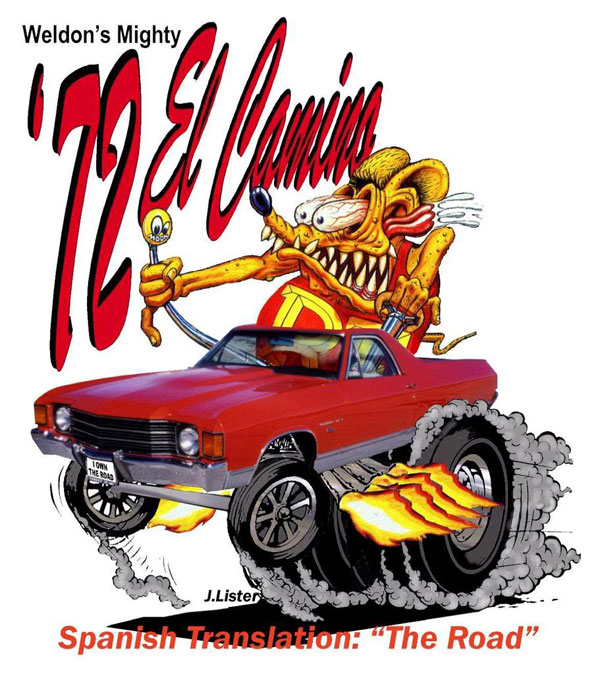 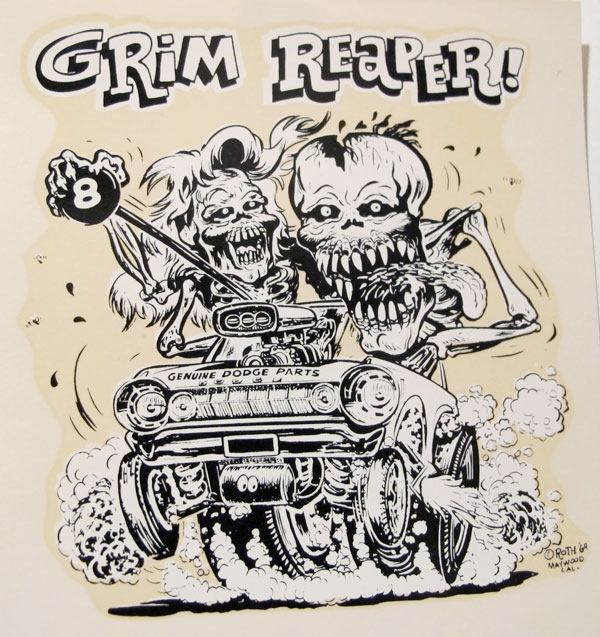 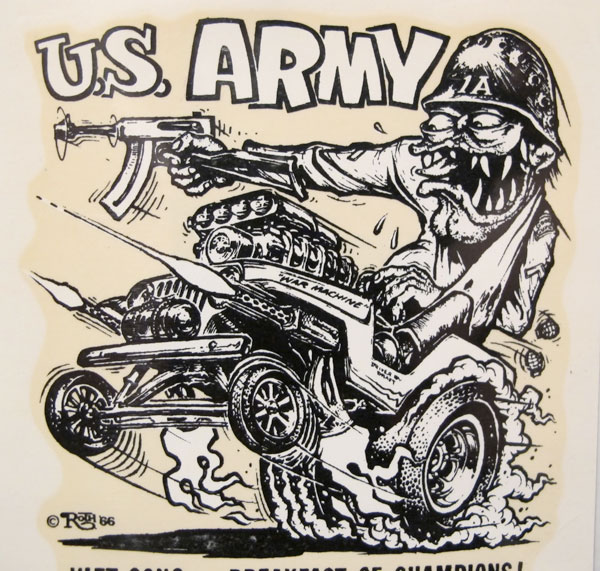 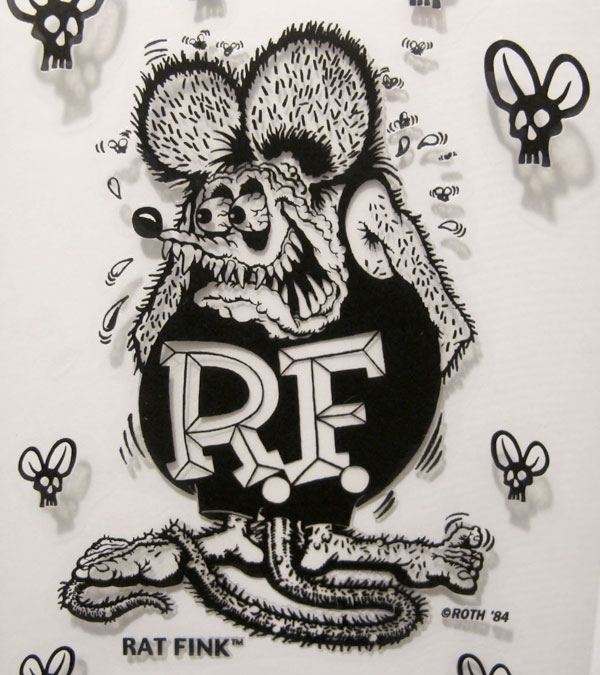 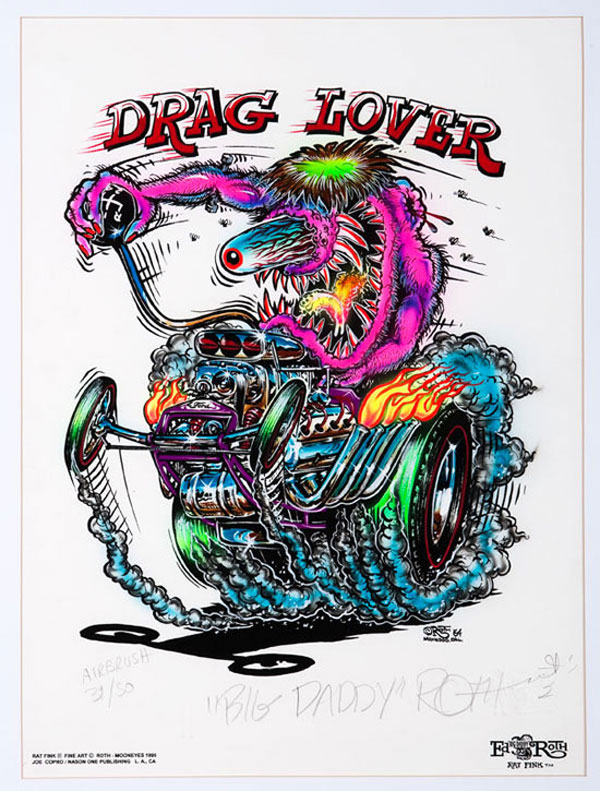 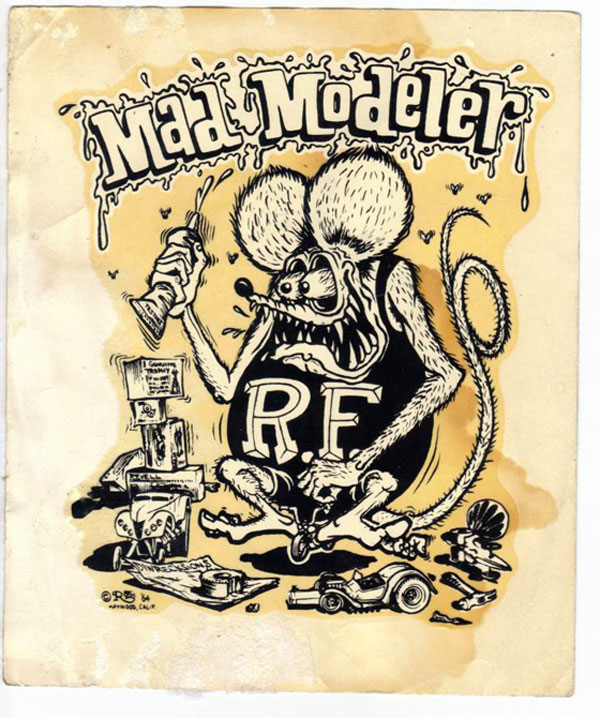 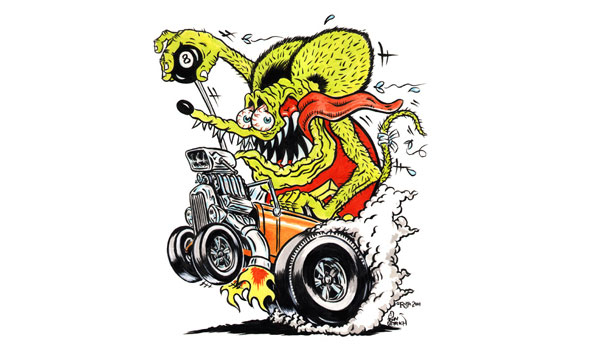 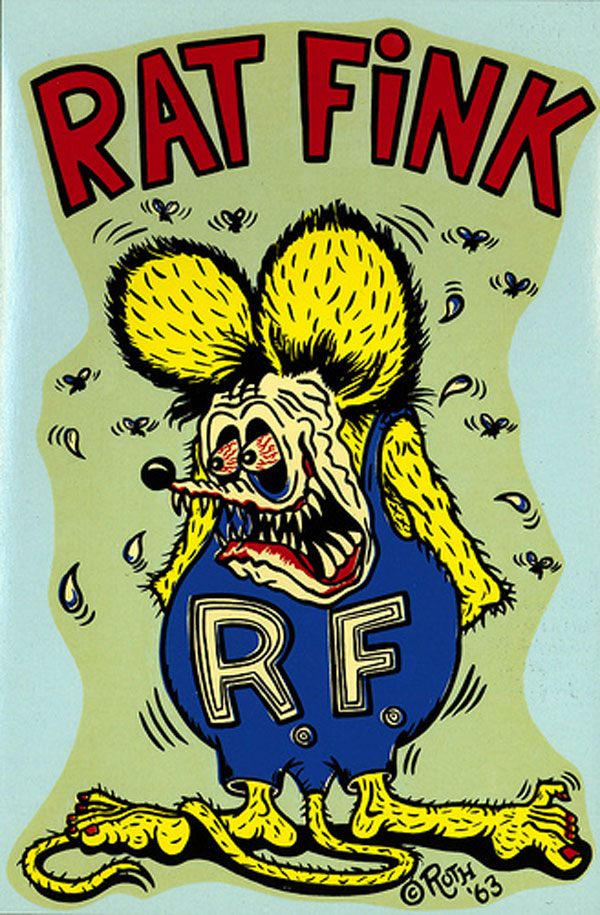 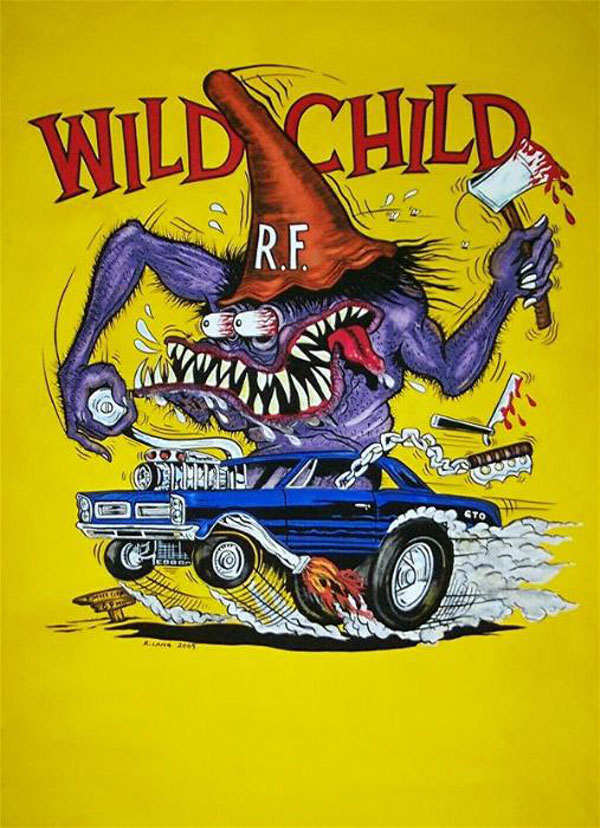 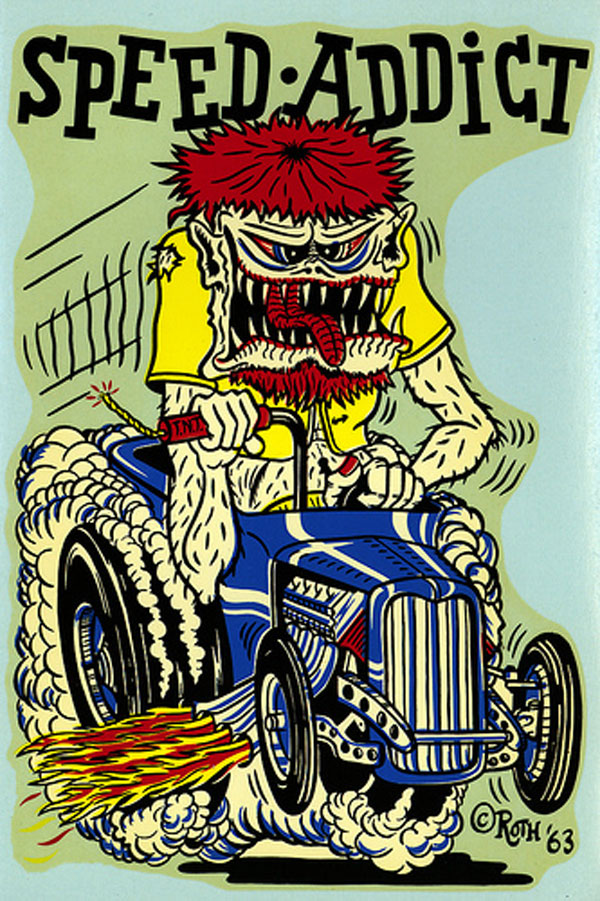 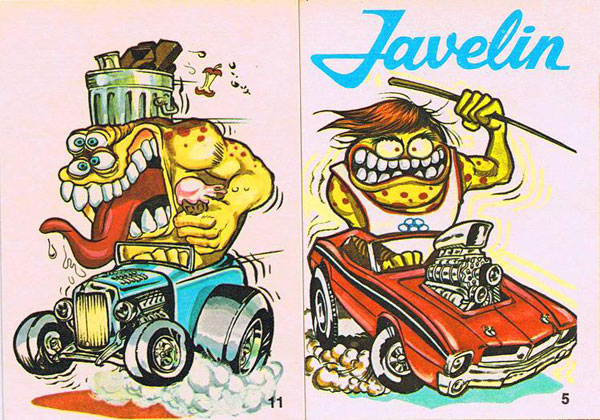 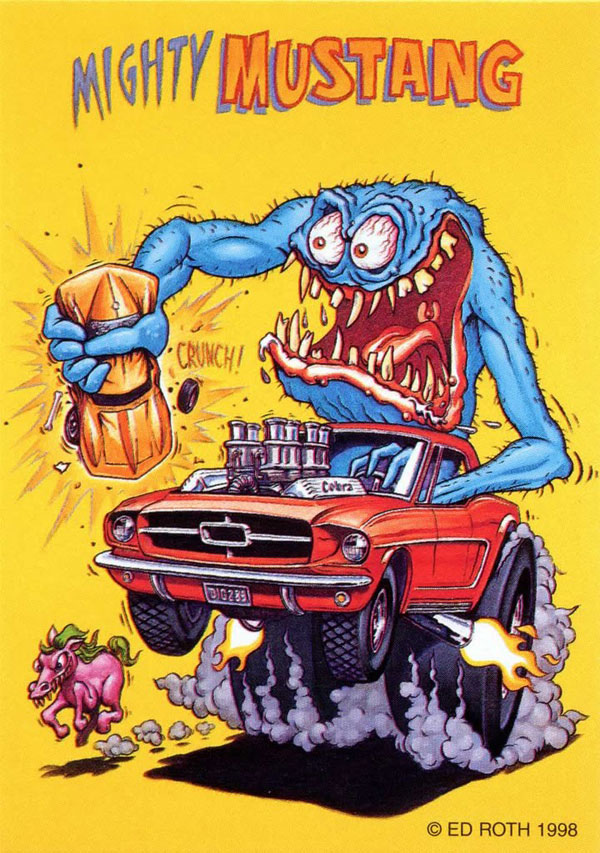 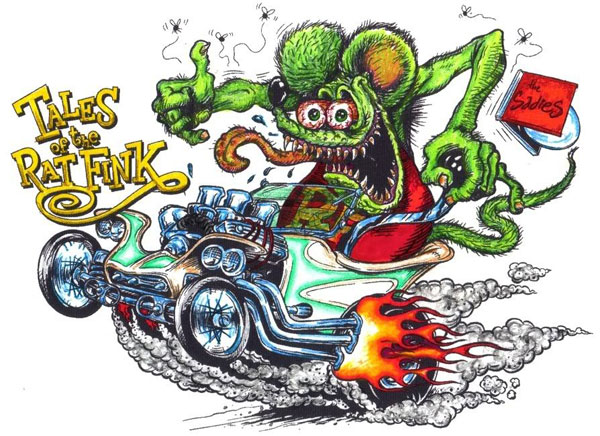 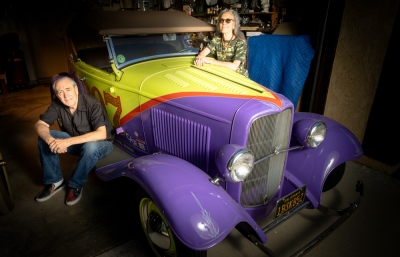 Auto-Didactic: the Juxtapoz School at the Petersen Automotive Museum 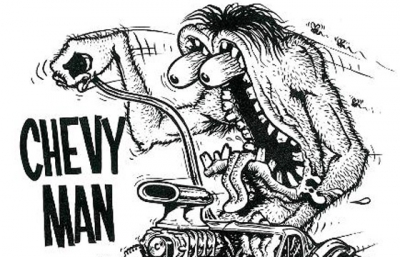 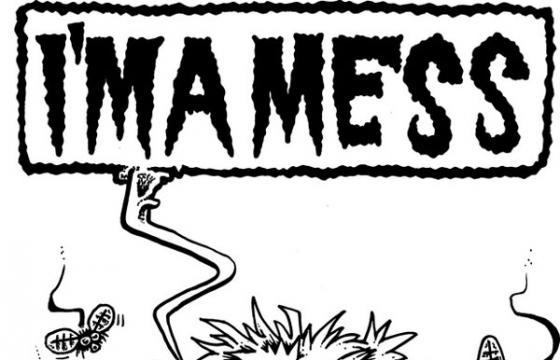 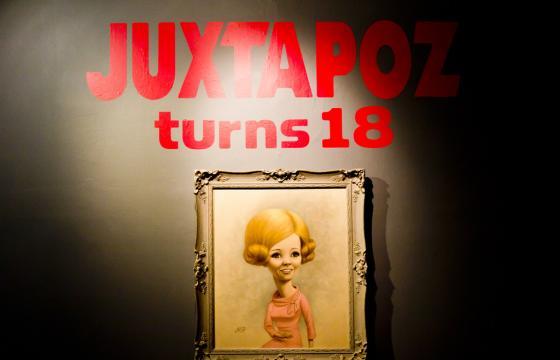 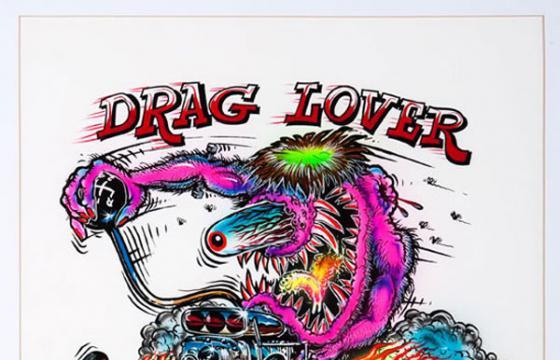 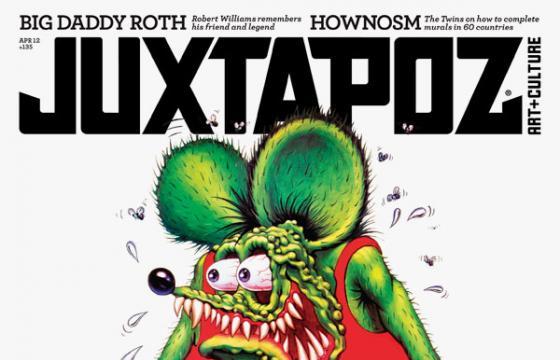 In honor of the Juxtapoz April 2012 issue, we bring you a selection of some of Ed Roth's epic illustration work, only a portion of what this insanley masterful man was capable of. Ed "Big Daddy" Roth, a hot-roddin', gear head, mad scientist, and struggling artist who financed his inventions by selling drawings and t-shirts at drag events, fairs, and car shows. Big Daddy Roth would draw cartoons of monsters that he created and pictures of cars, but when he personally airbrushed t-shirts with the monsters driving the cars, people went crazy and would line up at his booth.