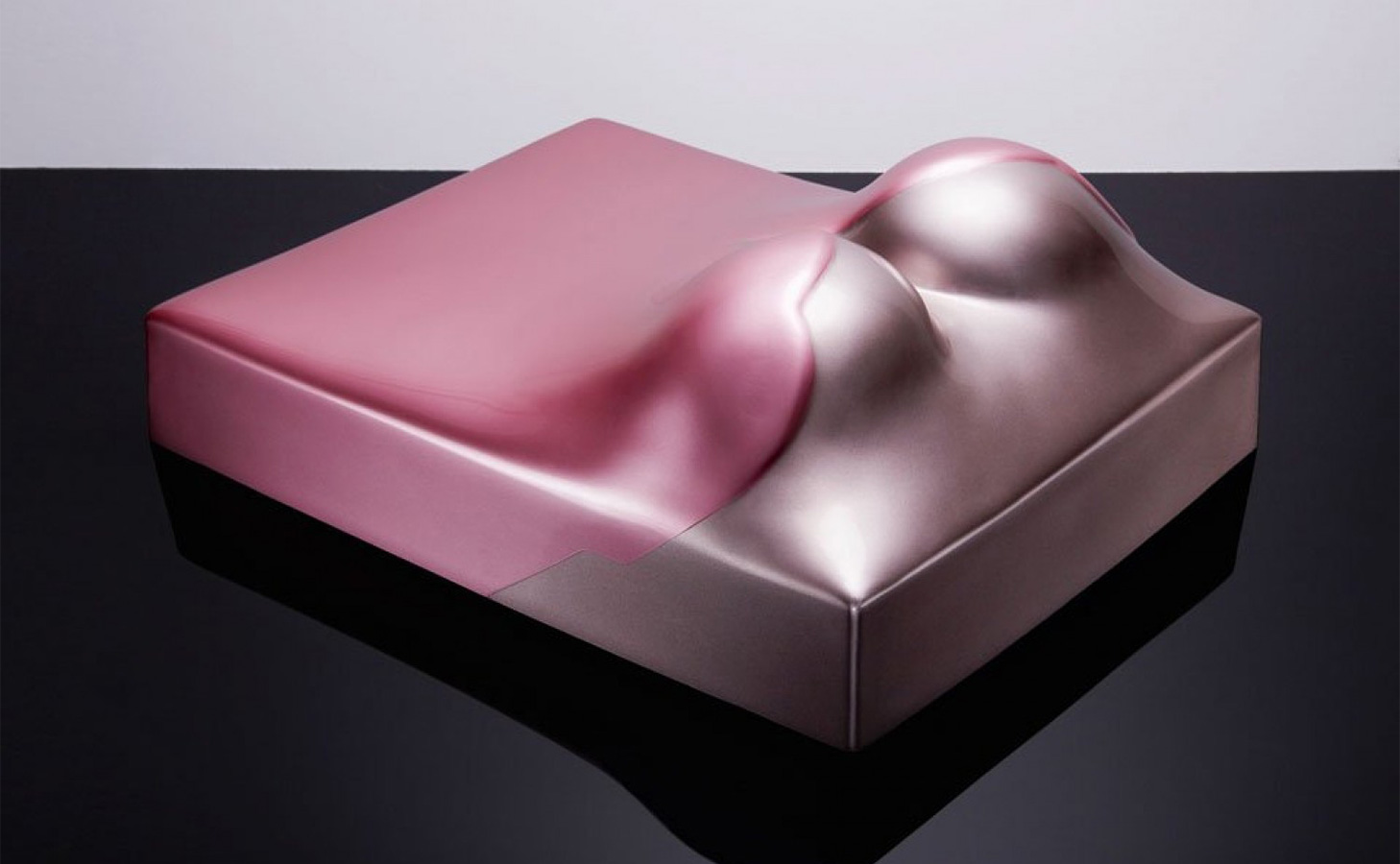 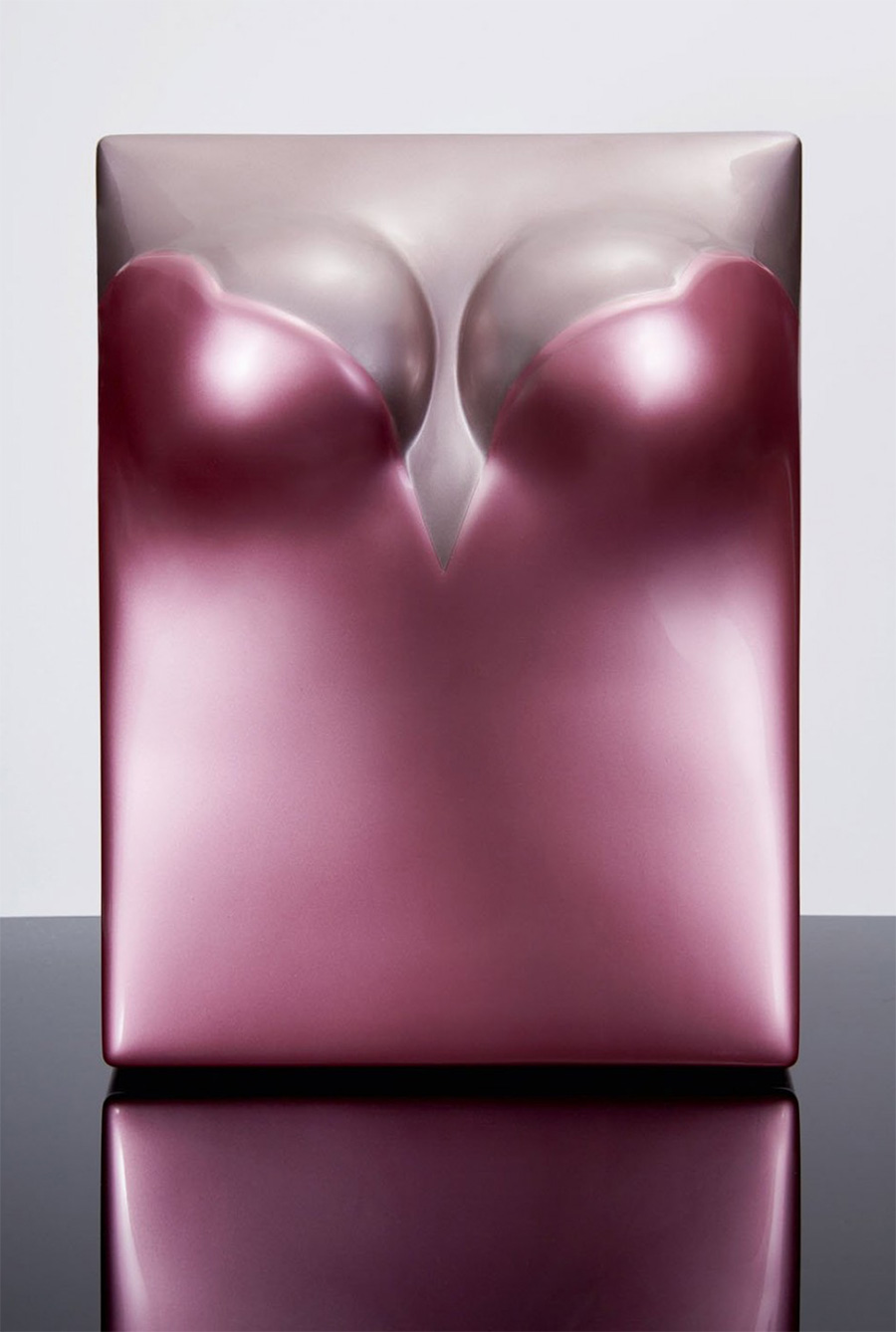 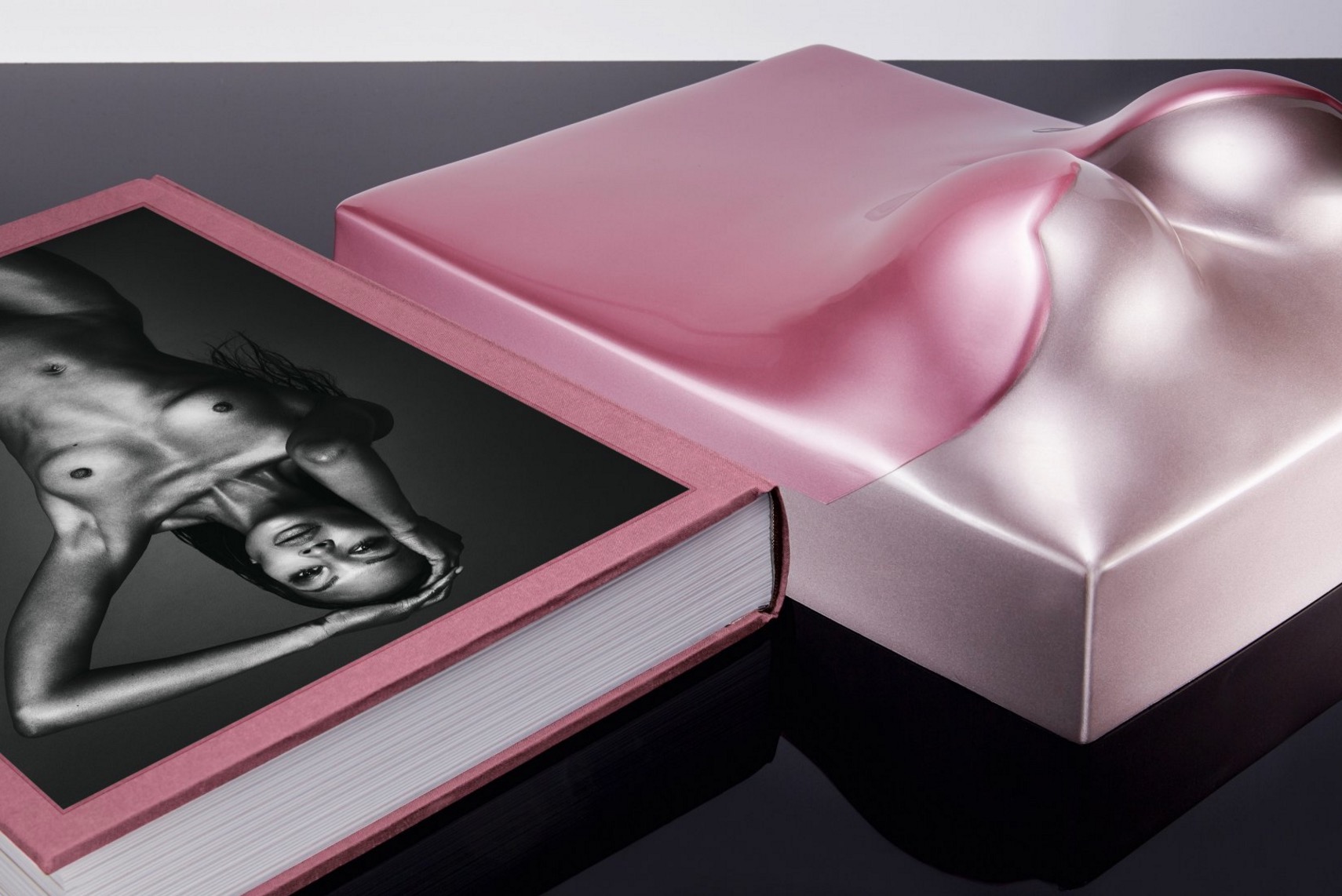 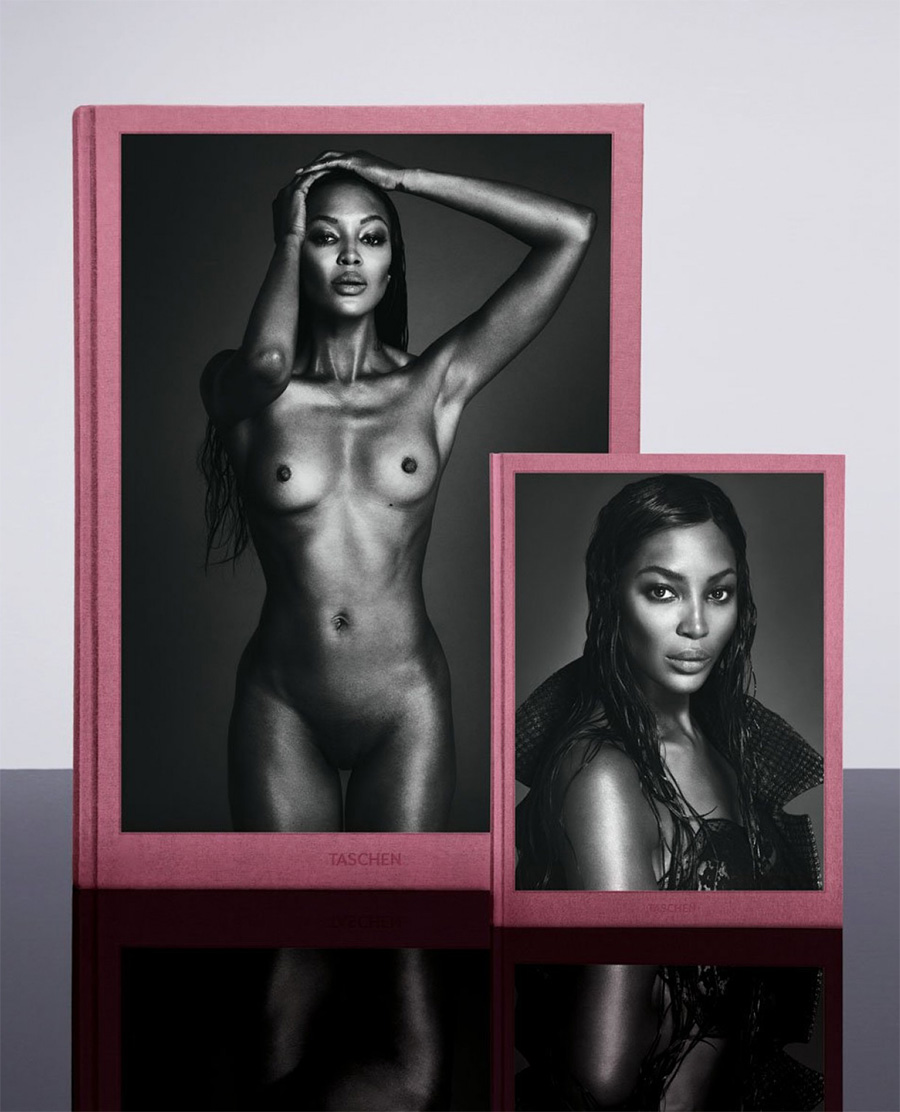 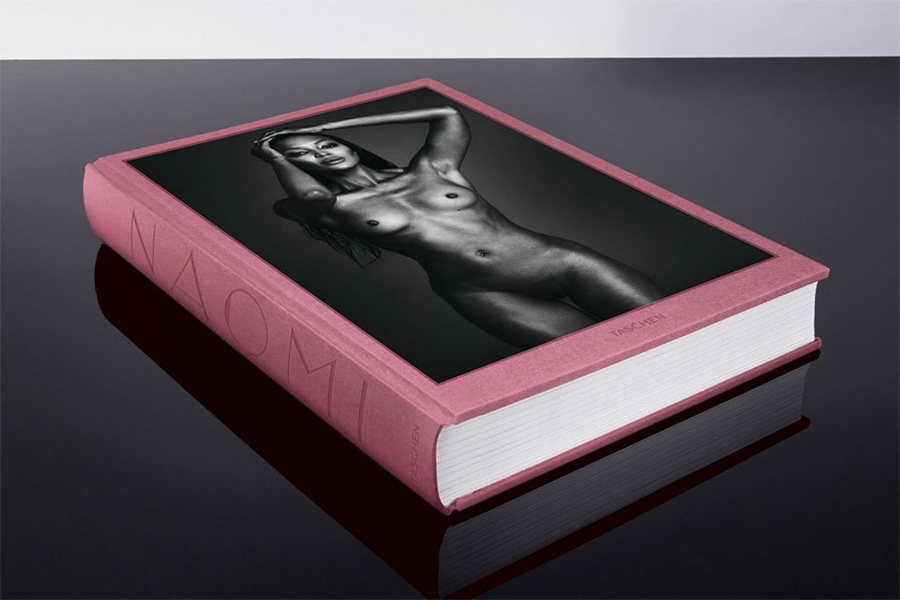 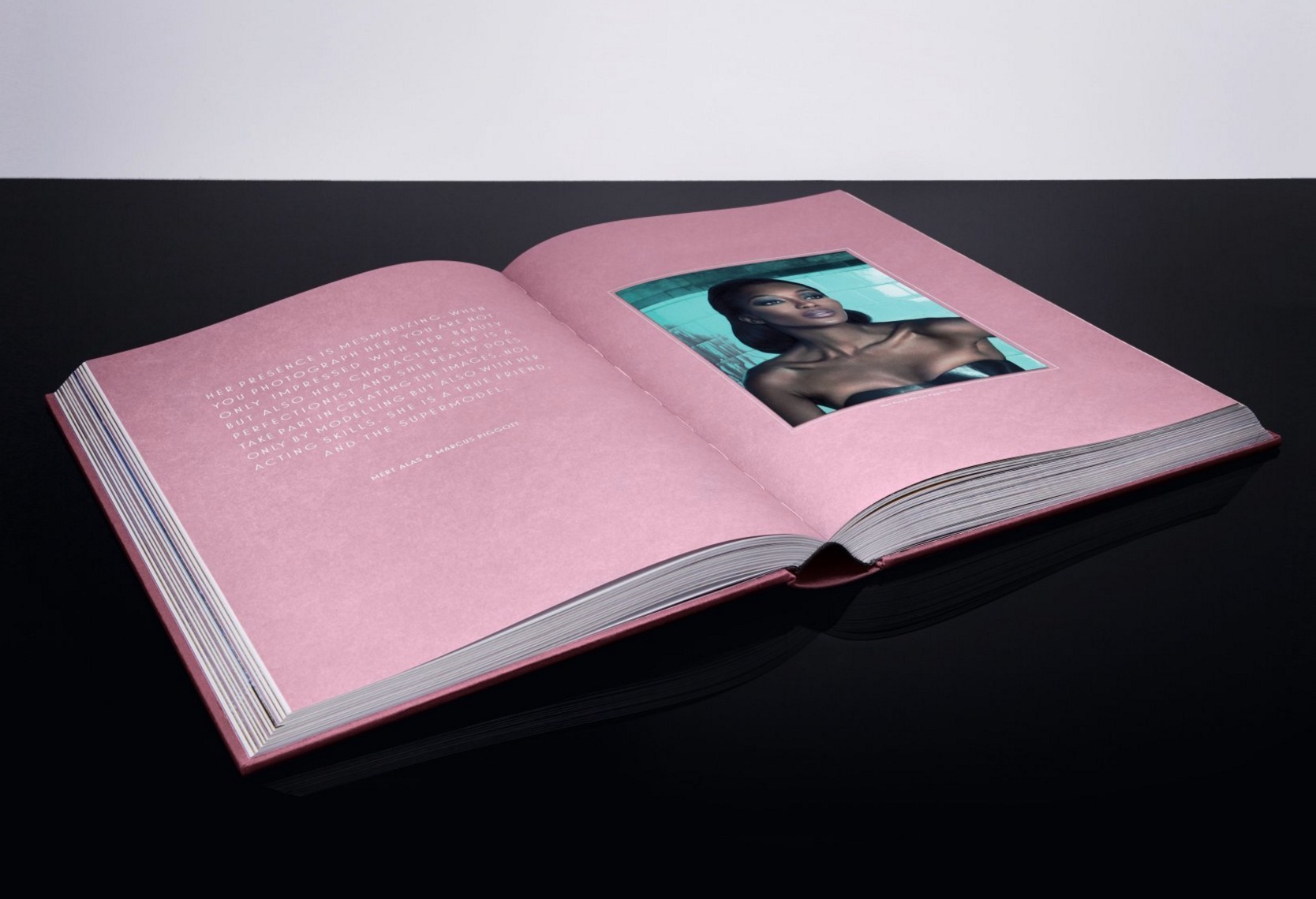 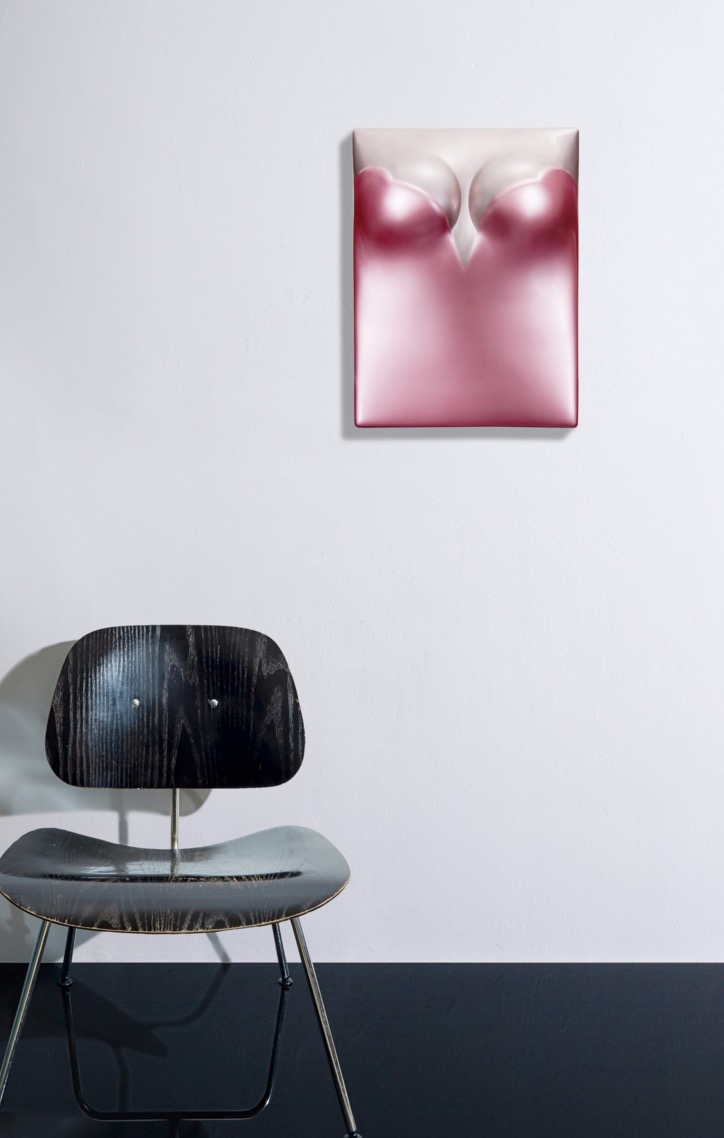 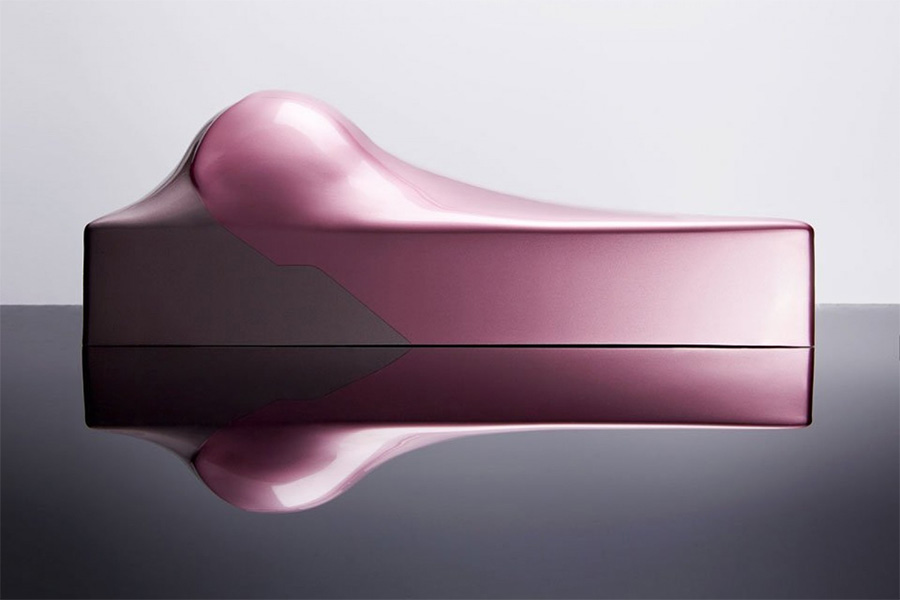 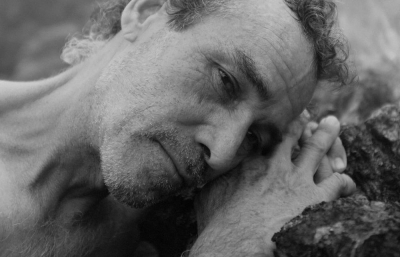 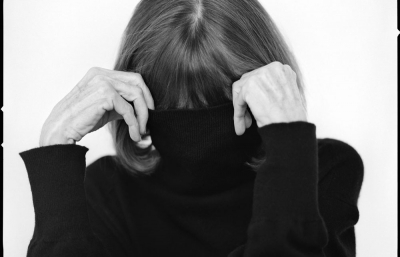 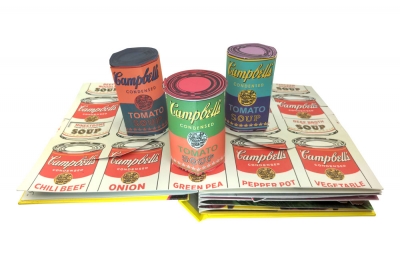 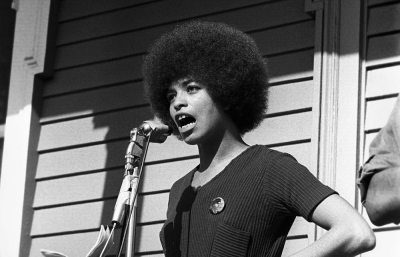 Supermodel, entrepreneur, activist, provocateur. Since her teenage rise to stardom, Naomi Campbell has dazzled the world with her looks, her strength, and her irrepressible spirit. The first black model to grace the cover of French Vogue and TIME magazine, she has been the face of hundreds of magazine covers, countless editorials and advertising campaigns, and a favorite subject for some of the best photographers of the ’80s, ’90s, and today.

In a dazzling meeting of art and fashion, Volume 1 is presented in an acrylic box by British pop art luminary, Allen Jones. Best known for his controversial fetish furniture, Allen Jones has maintained a uniquely striking visual language ever since the emergence of Pop in the 1950s. In sculpture, painting, and lithography, he merges female figuration with the iconography of city life, consumerism, and spectacle. Jones’ work has been exhibited in solo shows around the world, most recently in a major retrospective at the Royal Academy, London. For the Naomi Campbell Art Edition, Jones’ acrylic box deploys stylized contours and smooth surfaces to invoke a sense of touch, while exploring the role of the supermodel in contemporary culture. In Jones’s words, “it does not attempt to illustrate Naomi, but to encapsulate her.”