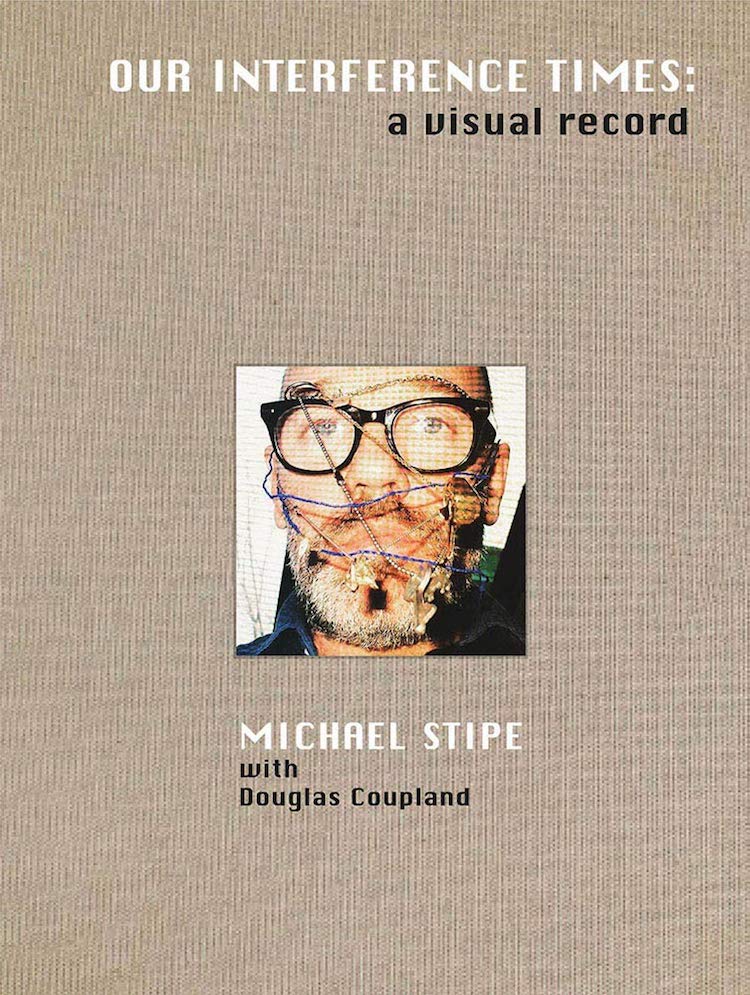 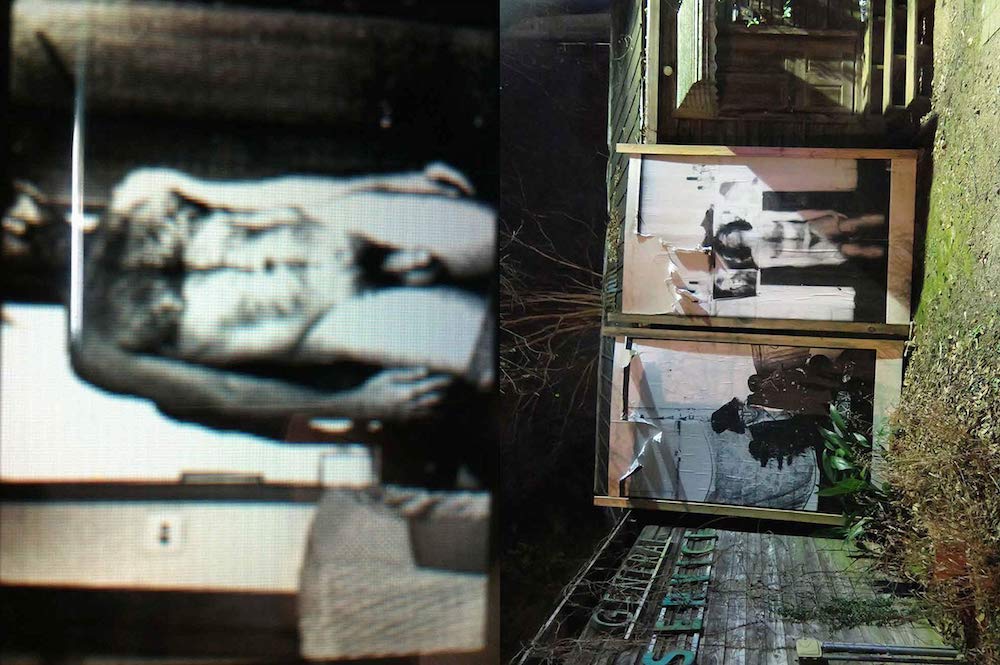 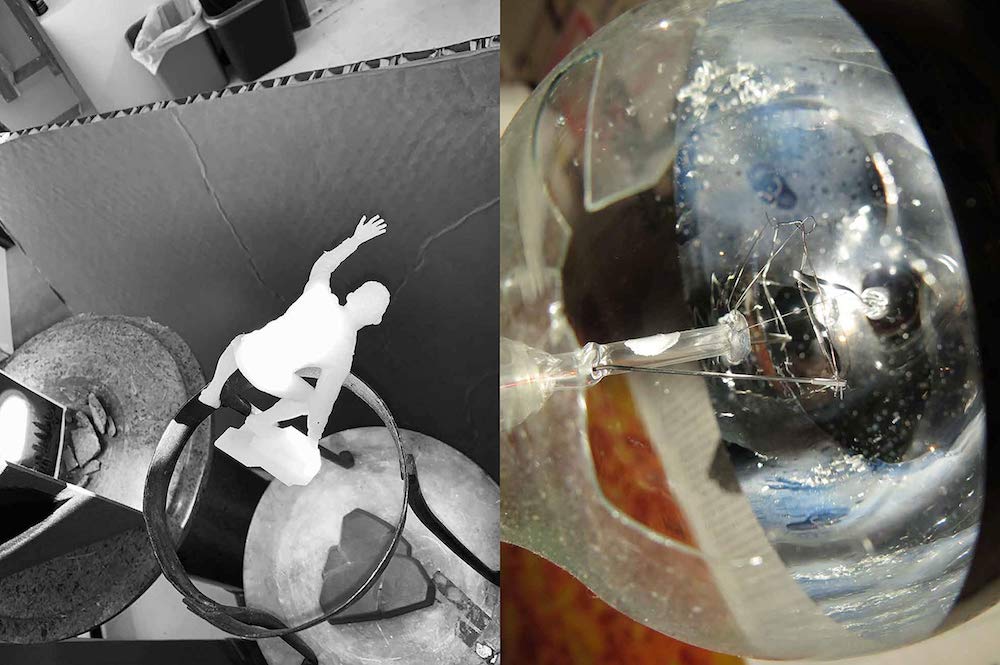 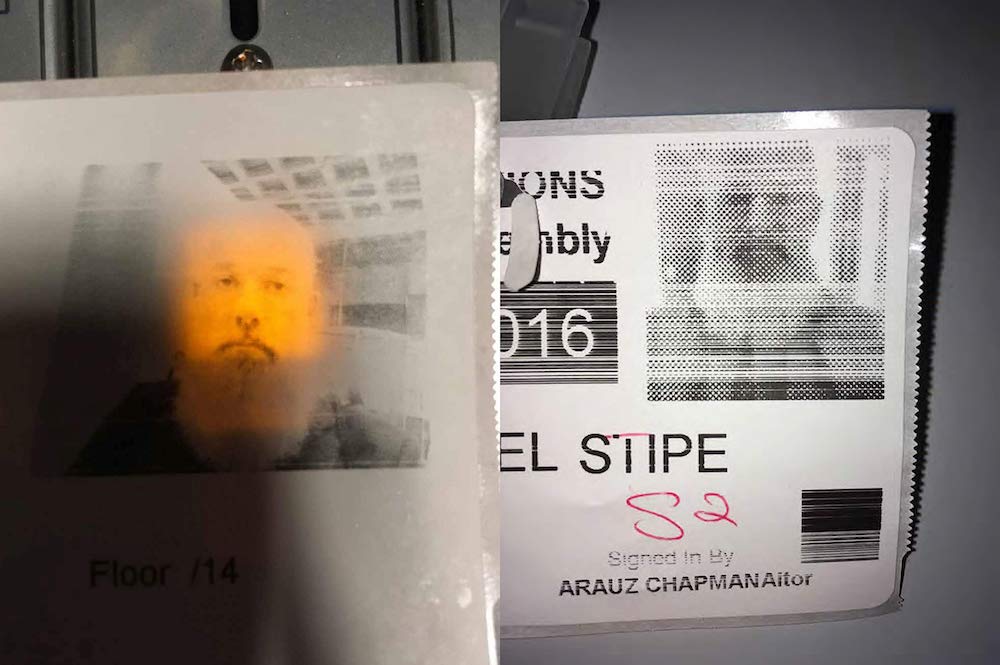 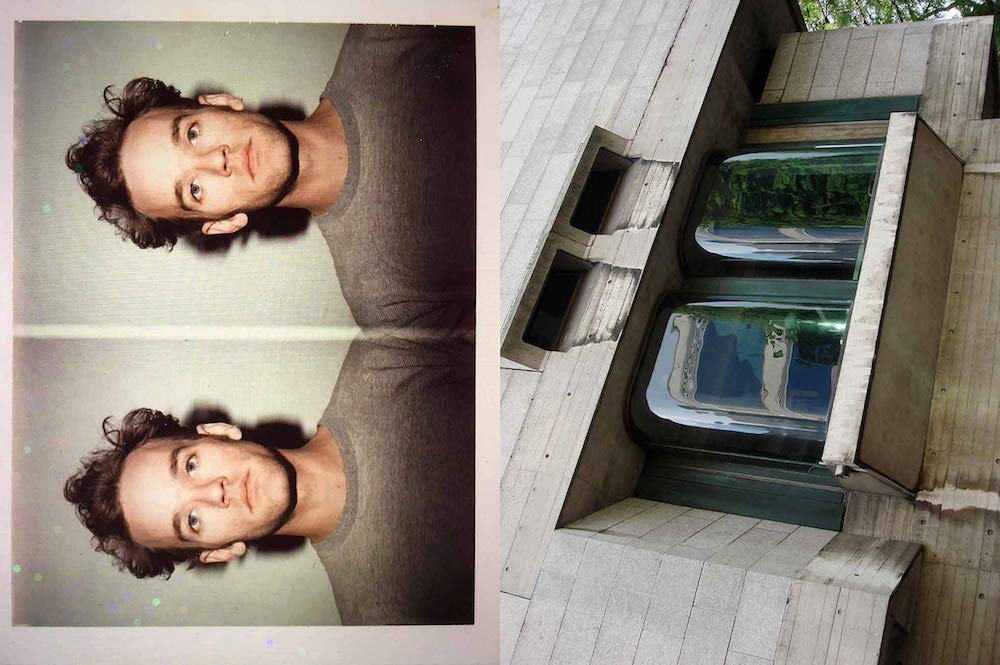 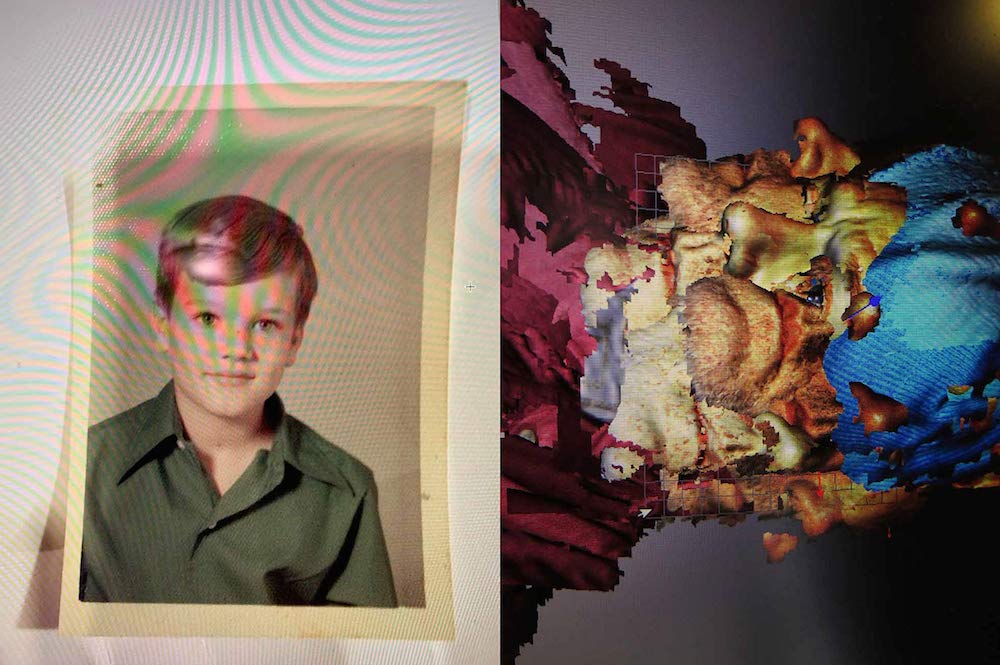 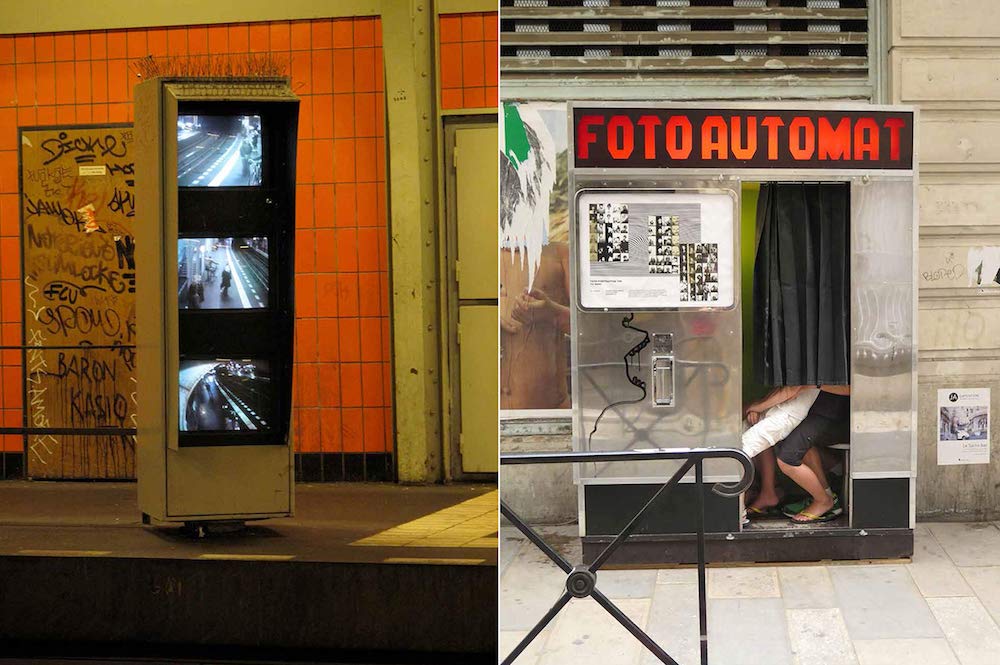 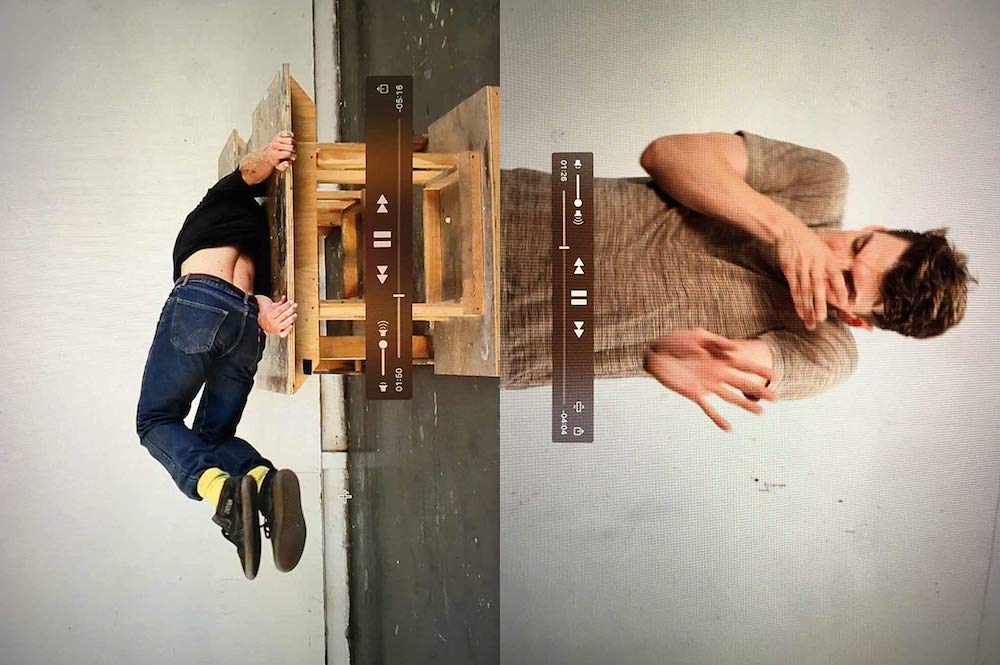 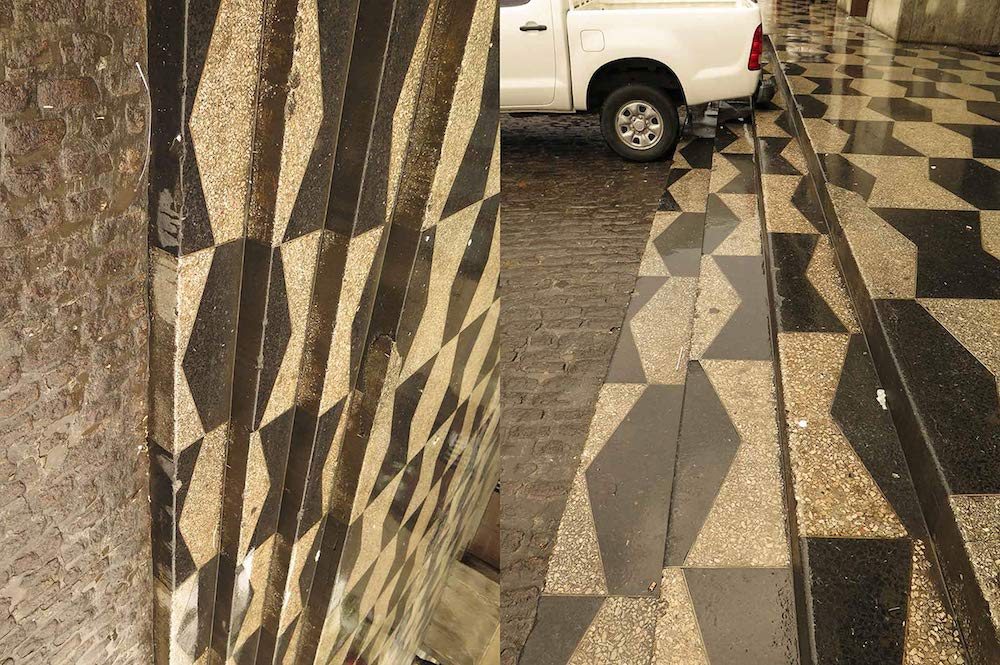 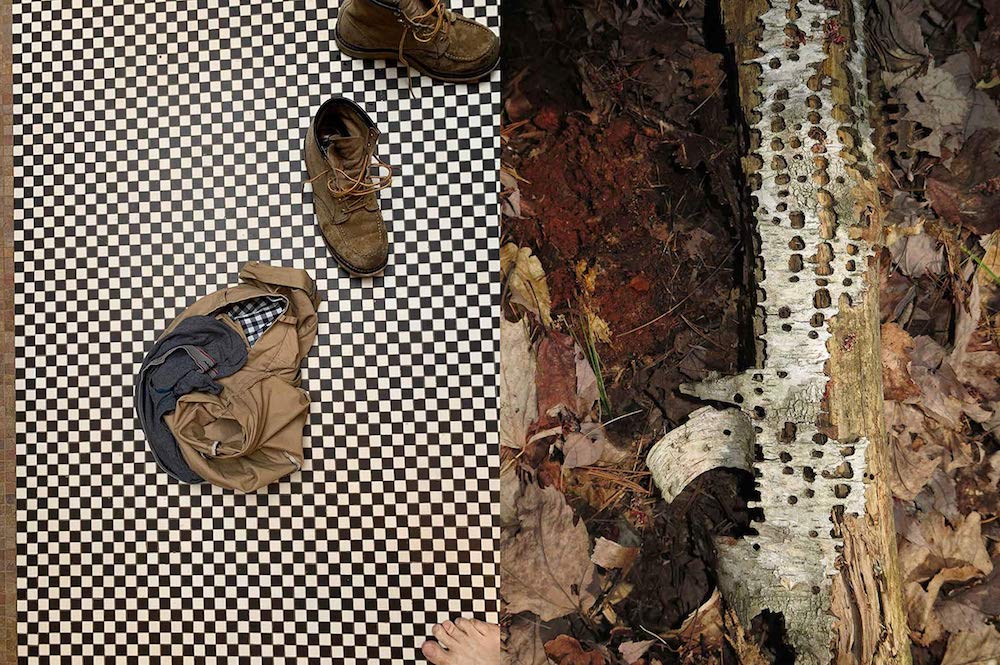 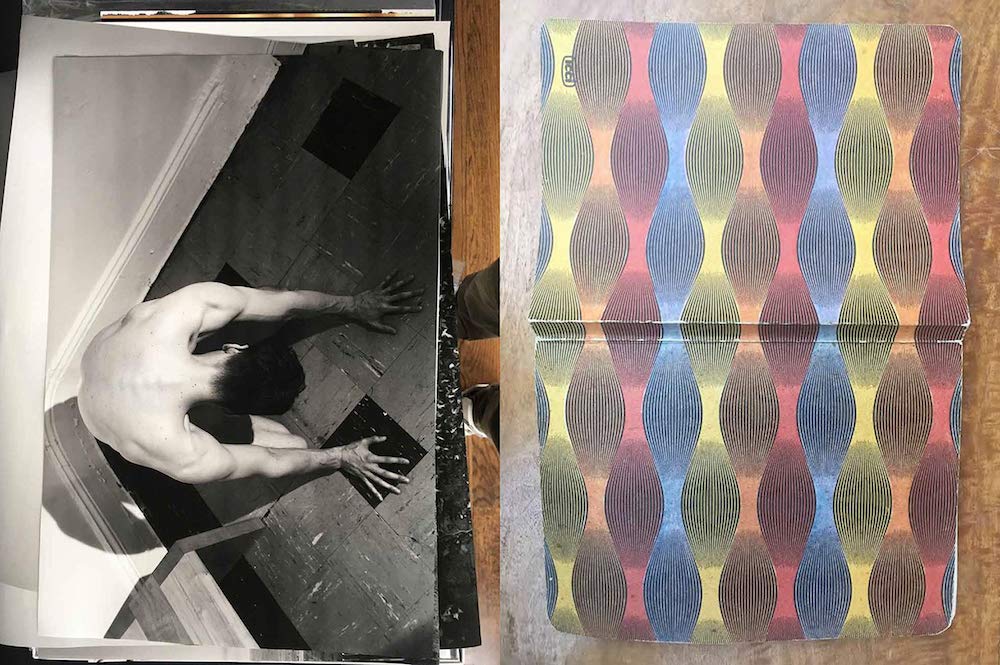 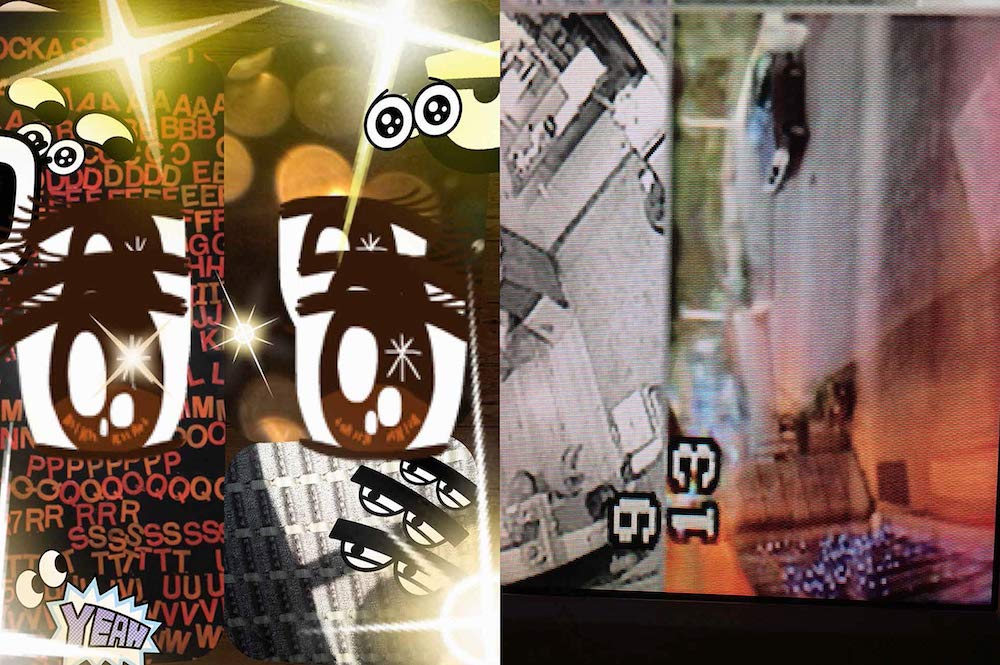 So much of the band R.E.M., and especially its lead singer Michael Stipe, helped define an indie ethos throughout the 1980s. It feels weird to say that considering they had #1 albums un the 1990s on major labels and top 10's as indie darlings of American music in the late 1980s, but they were such a singular act in the pantheon of our pop-culture that since they disbanded in 2011, it makes sense that Stipe would explore his role as a visual artist. It fits his iconic status as a superstar who never quite fit the idea of a what a superstar was.

Recently, Stipe released a book of his photography, Michael Stipe: Our Interference Times: a visual record, an experimental project that balances our digital lives with our not-so-in-the-past analog selves. The book collages photos from Stipe's own archive with a mixture of digital stills and found imagery. The book fits the roadmap of Stipe's R.E.M. career: young Athens, Georgia bar band to core of American indie to pop stars and New Adventures in Hi-Fi. The band was always are the forefront even though they weren't straying from the simplcitiy of guitar, piano, bass and drums. As someone who studied photography before his days in R.E.M., this book feels like a genuine exploration of Stipe's original artistic goals, and a great collection of work from a legend of his craft.