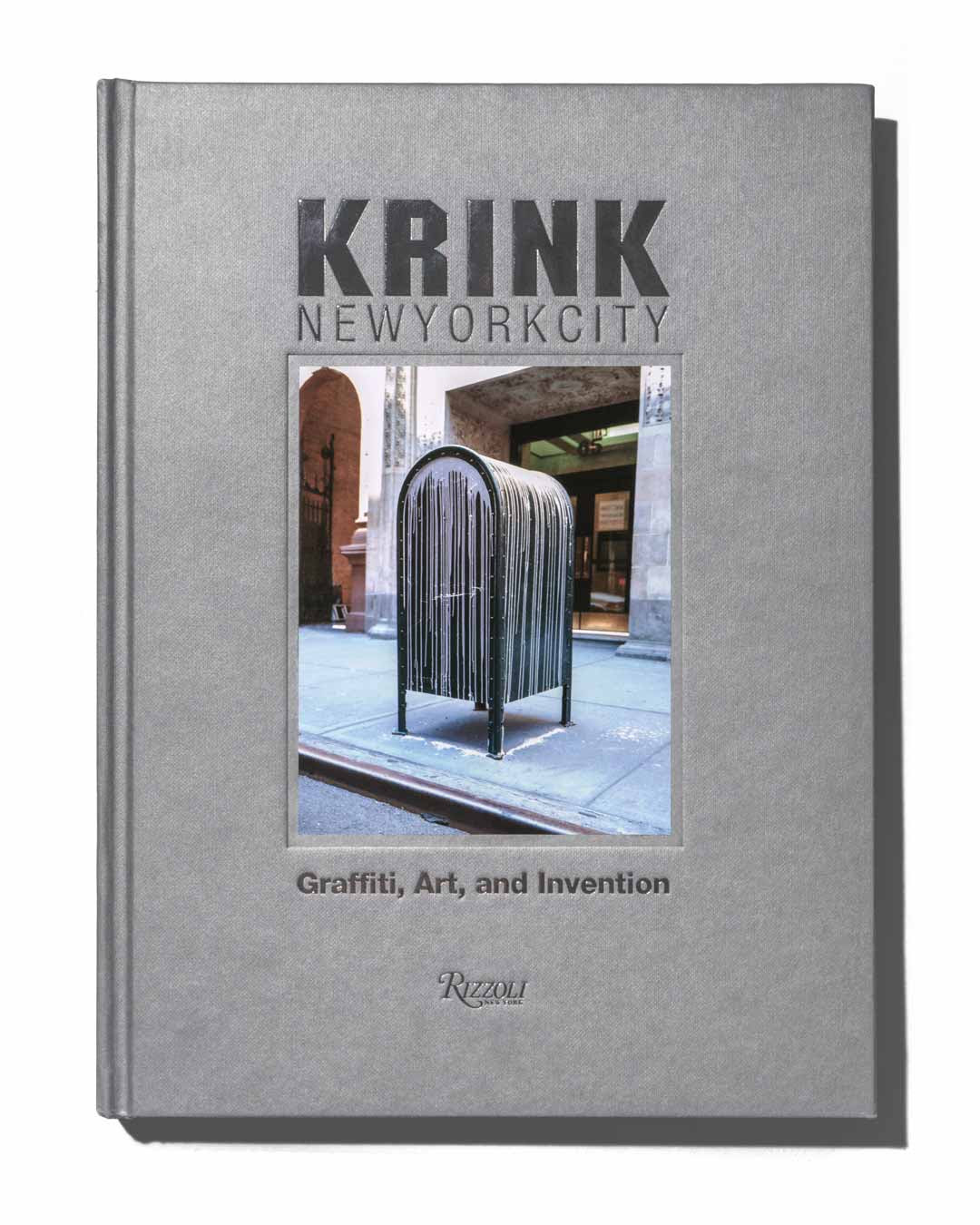 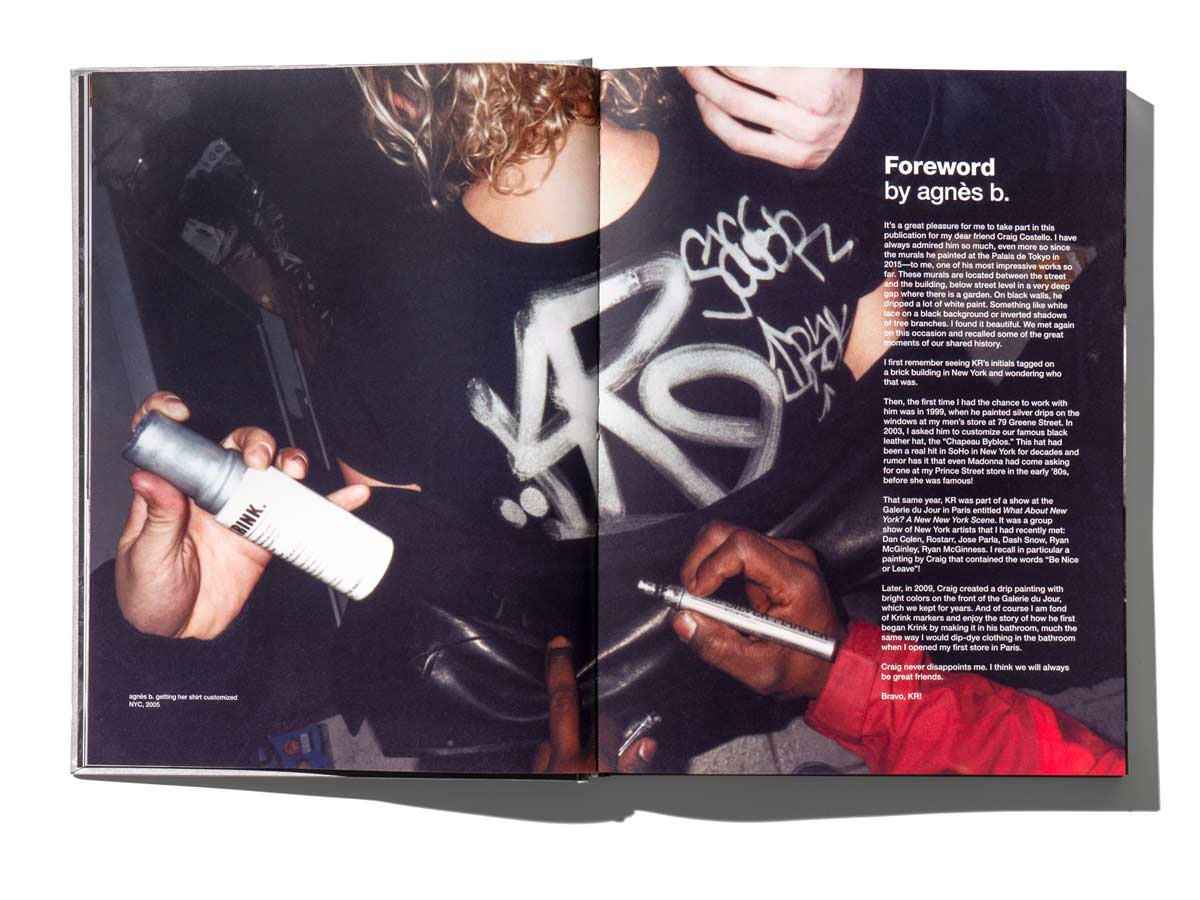 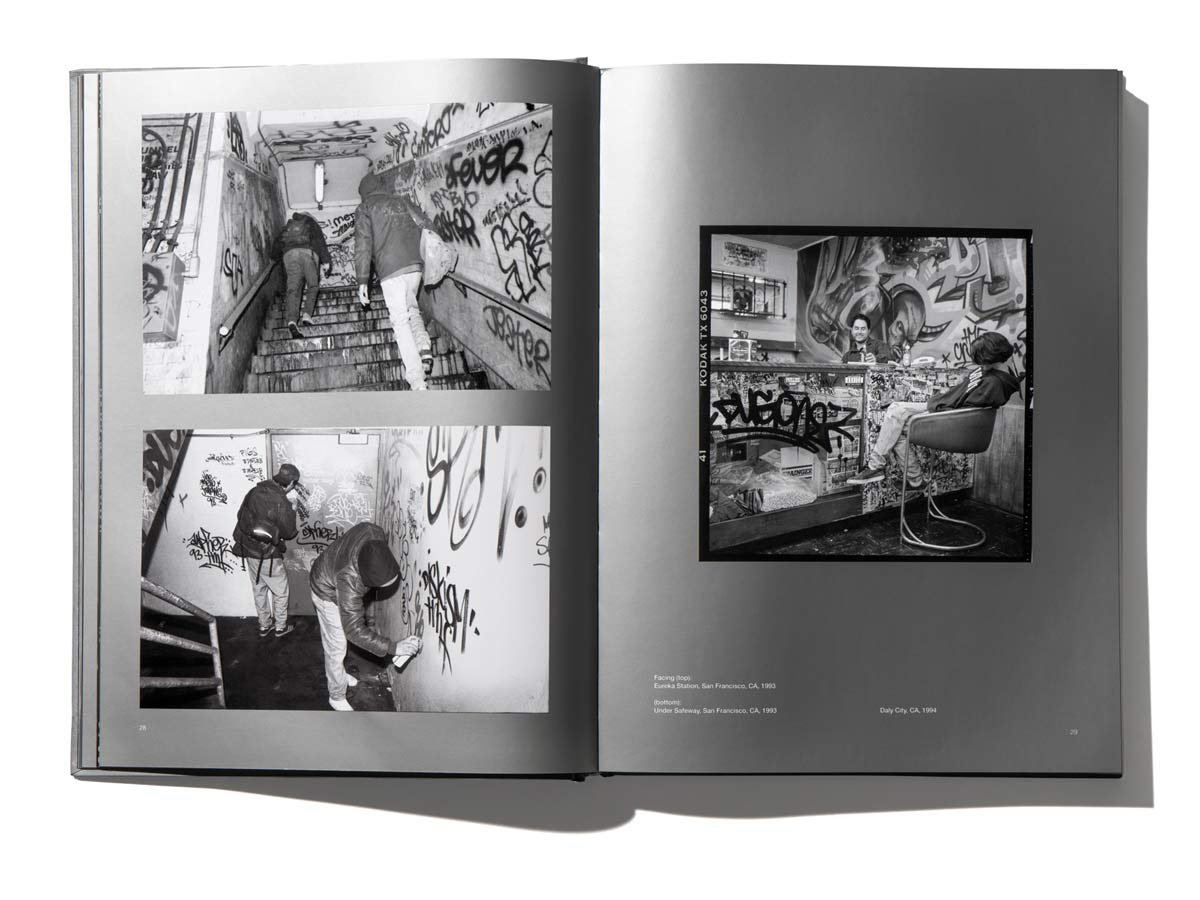 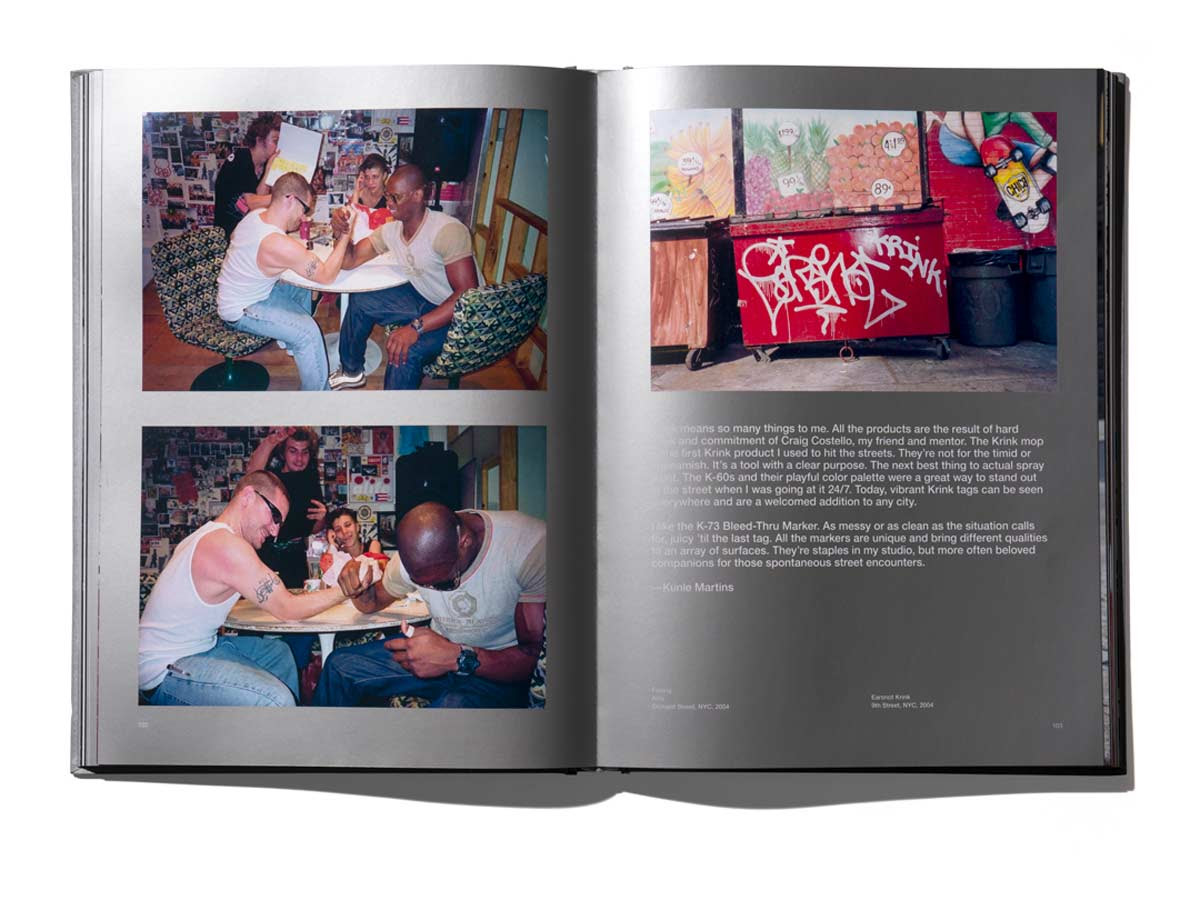 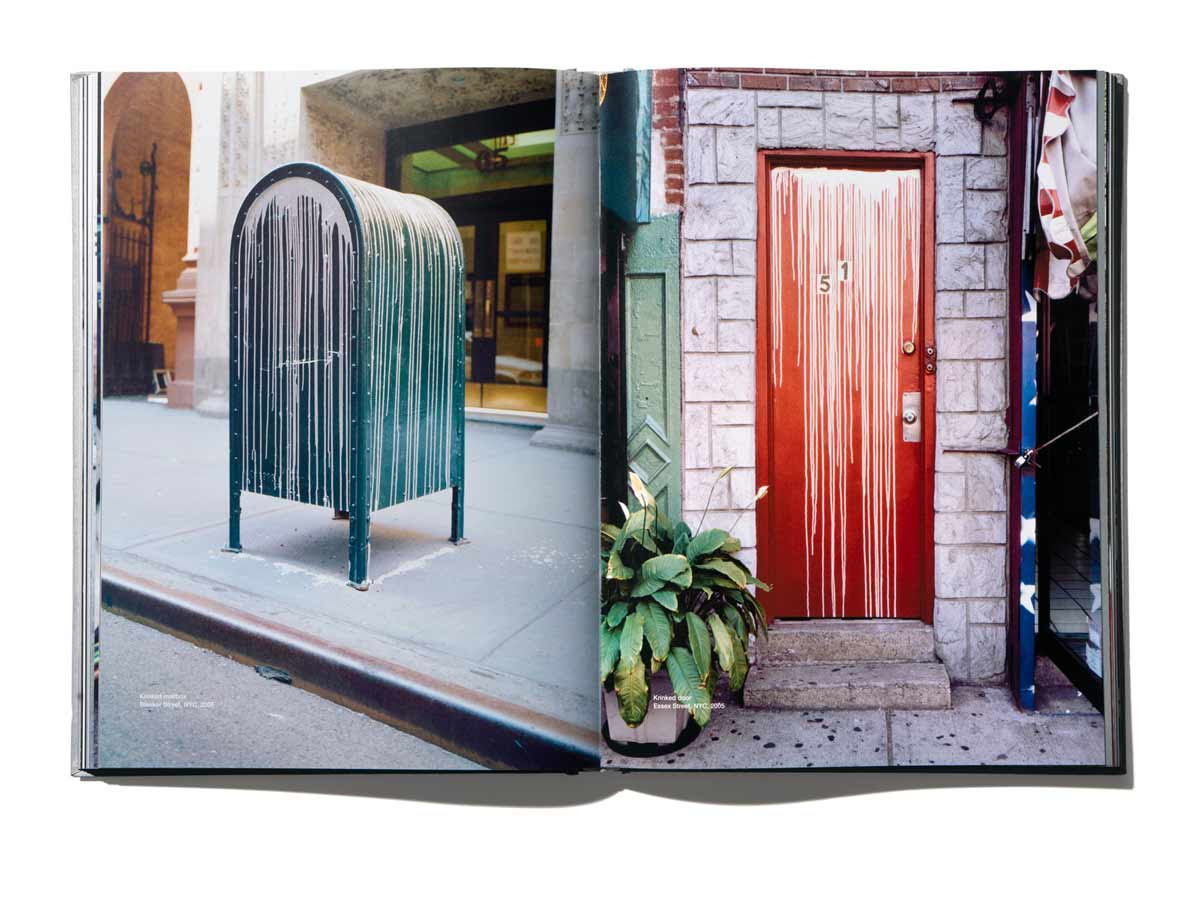 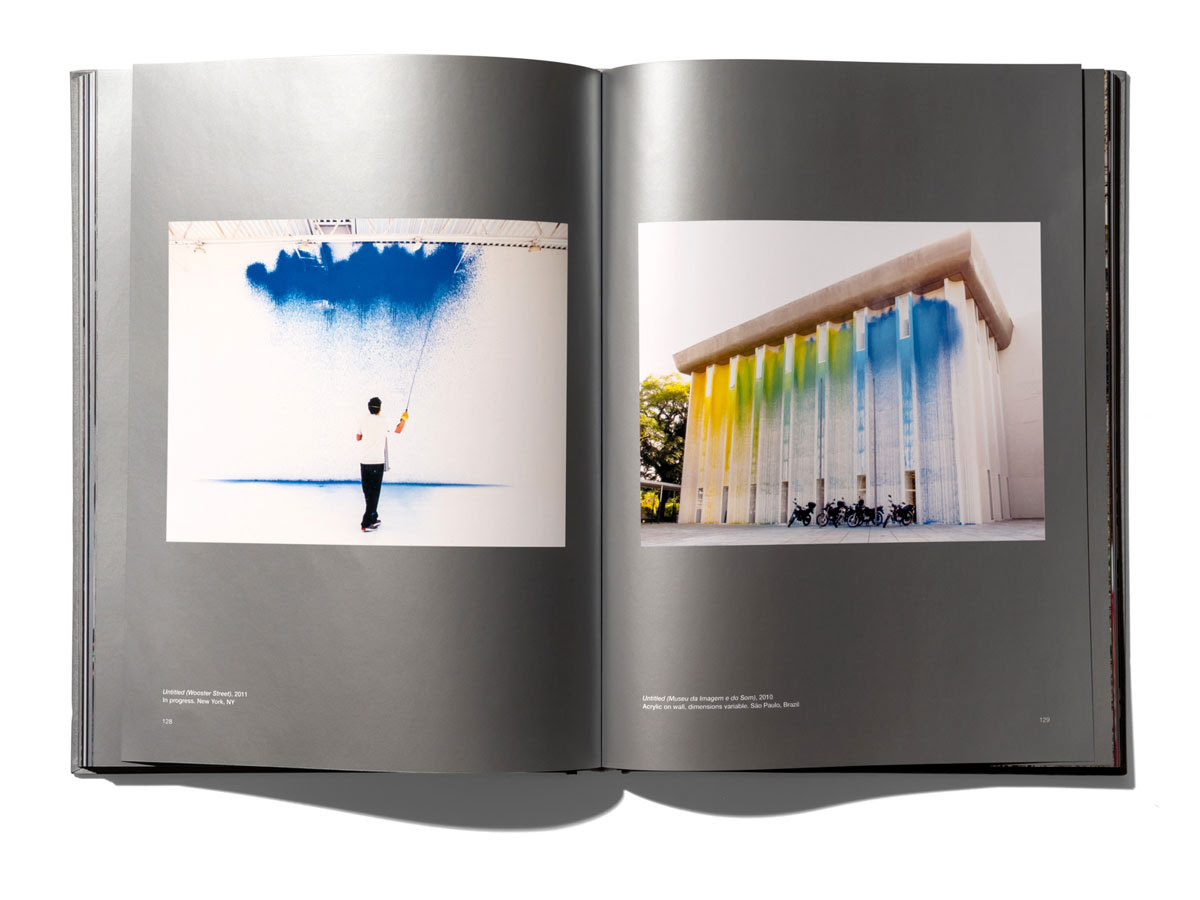 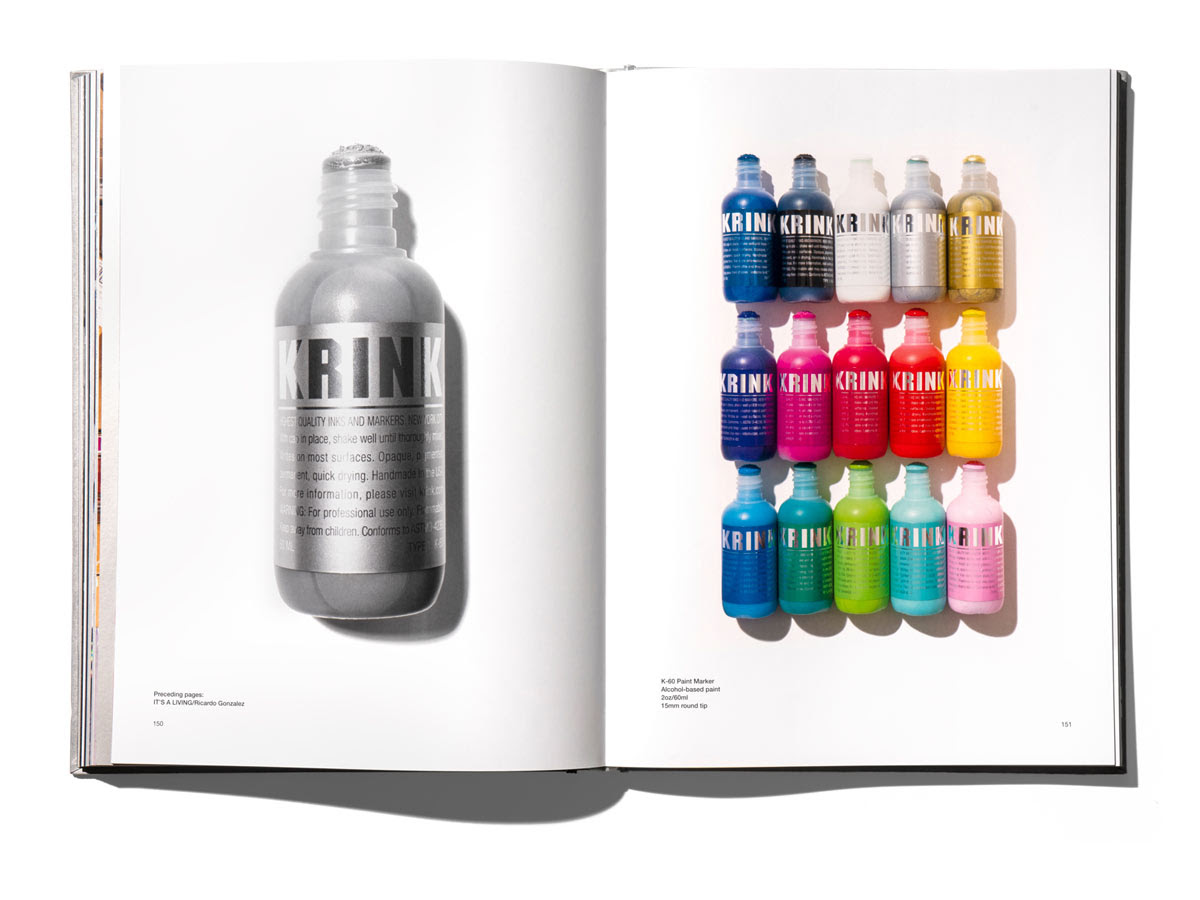 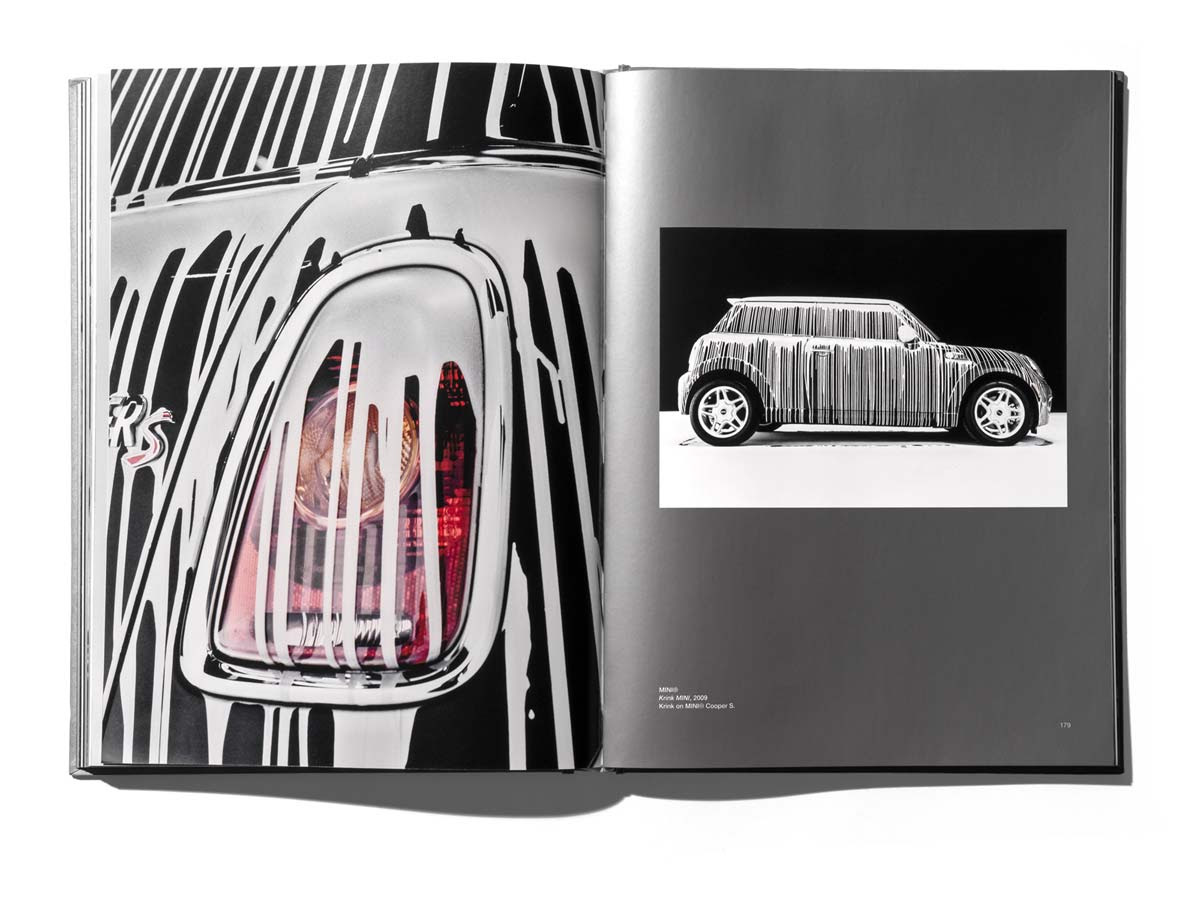 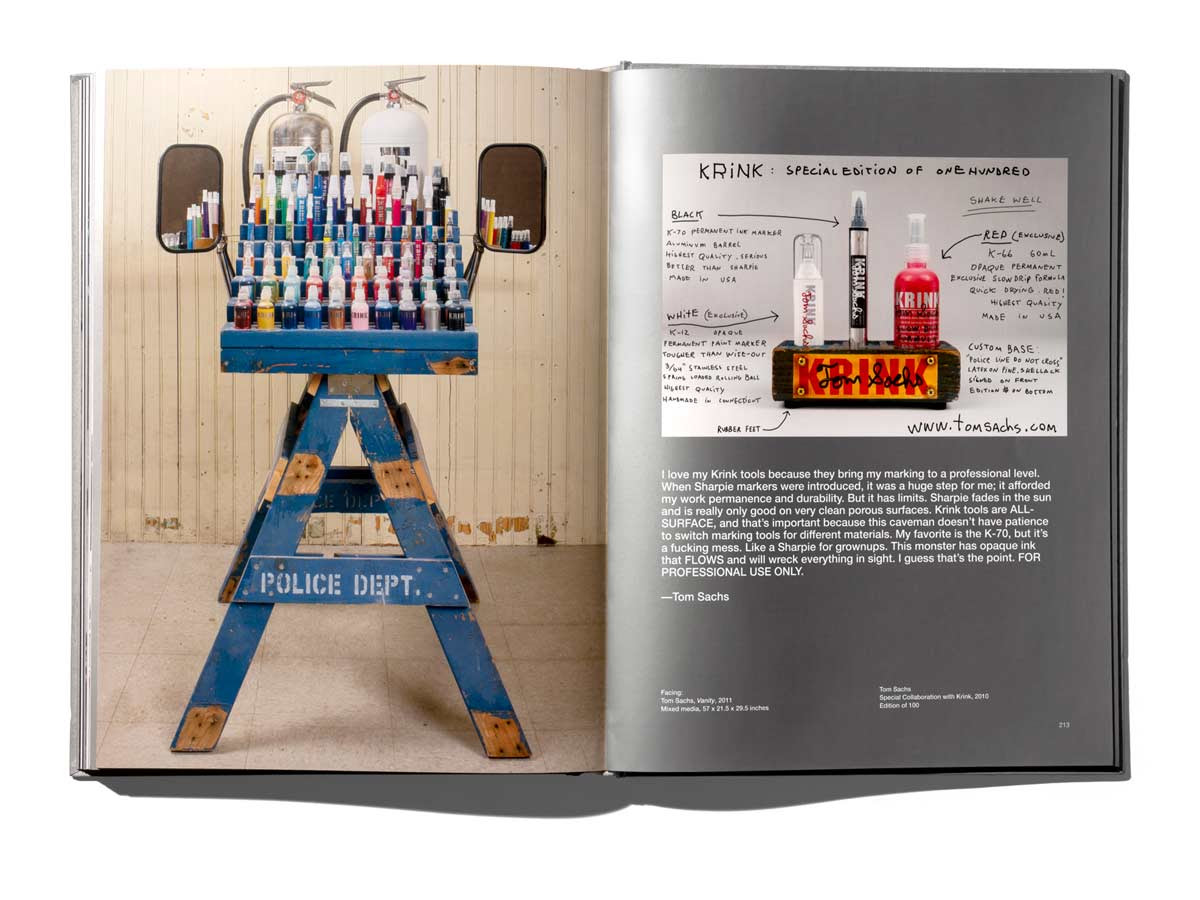 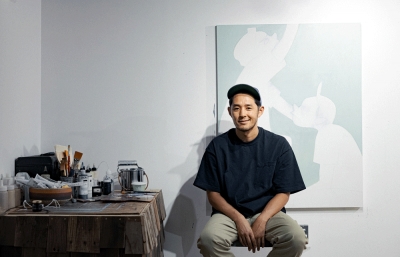 So much of graffiti is about the passing of styles, a secret language that goes from block to block, neighborhood to city-at-large, then big cities and entire countries. Word of mouth isn’t the right way to put it; this is more like morse code. If you know, you know.

I think about these exclusive storytelling clubs when I think of the work of Craig Costello, aka KR, the man who not only documented and wrote himself, but asserted an innovative approach to his craft and created KRINK as a brand of markers, paints, and tools for graffiti and fine art. His unique aesthetic became the look of KRINK: thick lines dripping off walls that looked more like Abstract Expressionism than urban art. This spring, Rizzoli will release KRINK: Graffiti, Art and Invention, an in-depth collection composed by Costello that puts KR’s graffiti career in context with his life in business and inventing, as well as how that changed the way collaborations and design aesthetics are used in pop culture. The list of contributors to the KRINK book also sheds light on graffiti’s post-vandal narrative as it became more appropriated in fine art and fashion. Sarah Andelman, agnès b., Rob Cristofaro, Kunle Martins, Shantell Martin, Carlo McCormick, Barry McGee, Ryan McGinness, and Tom Sachs are part of the KRINK tale, all collaborators, friends, direct consumers and users of the product. As the KRINK brand has grown into a prominent art materials brand, Costello’s is an American success story: take what is around you and make it better, one drip at a time. —Evan Pricco

The book will be released on April 7, 2020 via Rizzoli New York, shop.krink.com 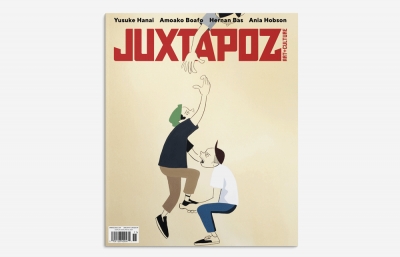