Check It: The New "Pavement Licker" Book Is Out 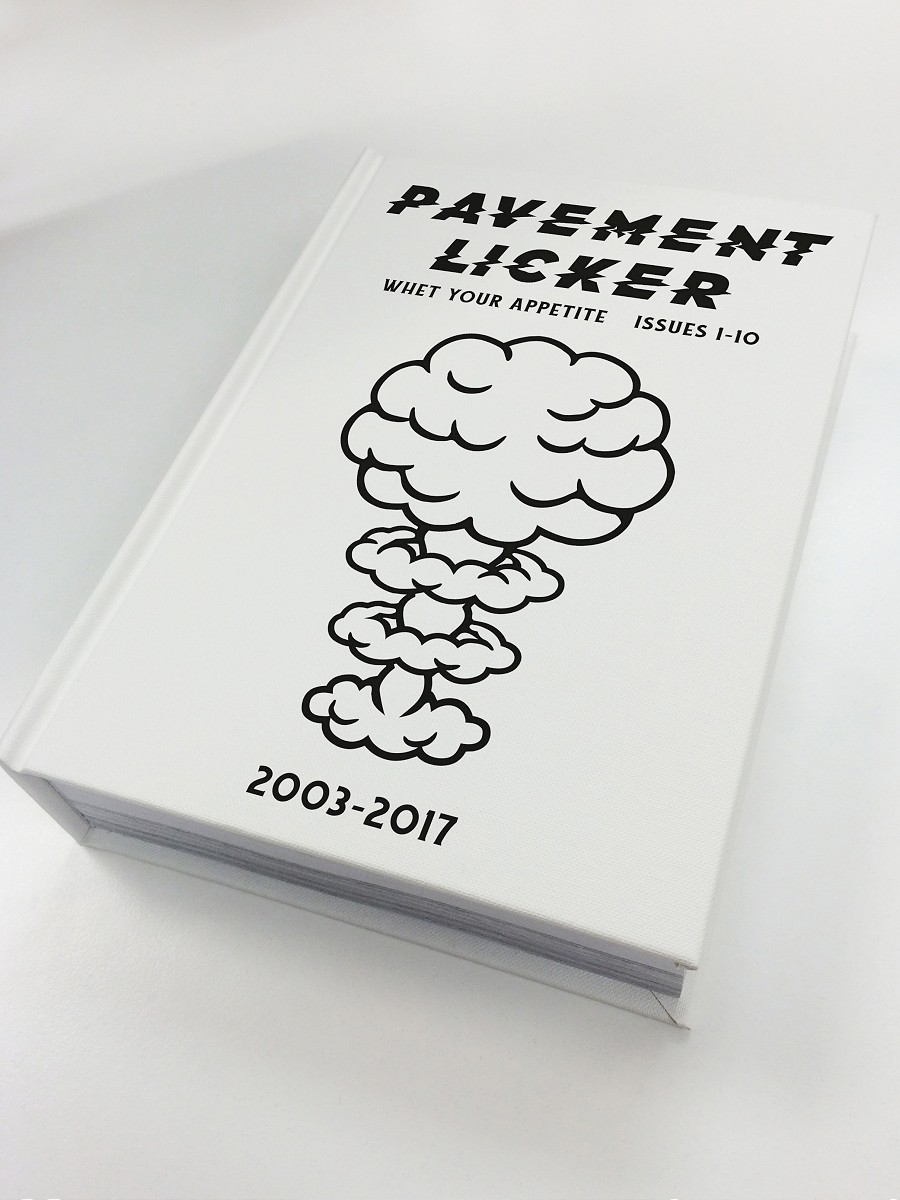 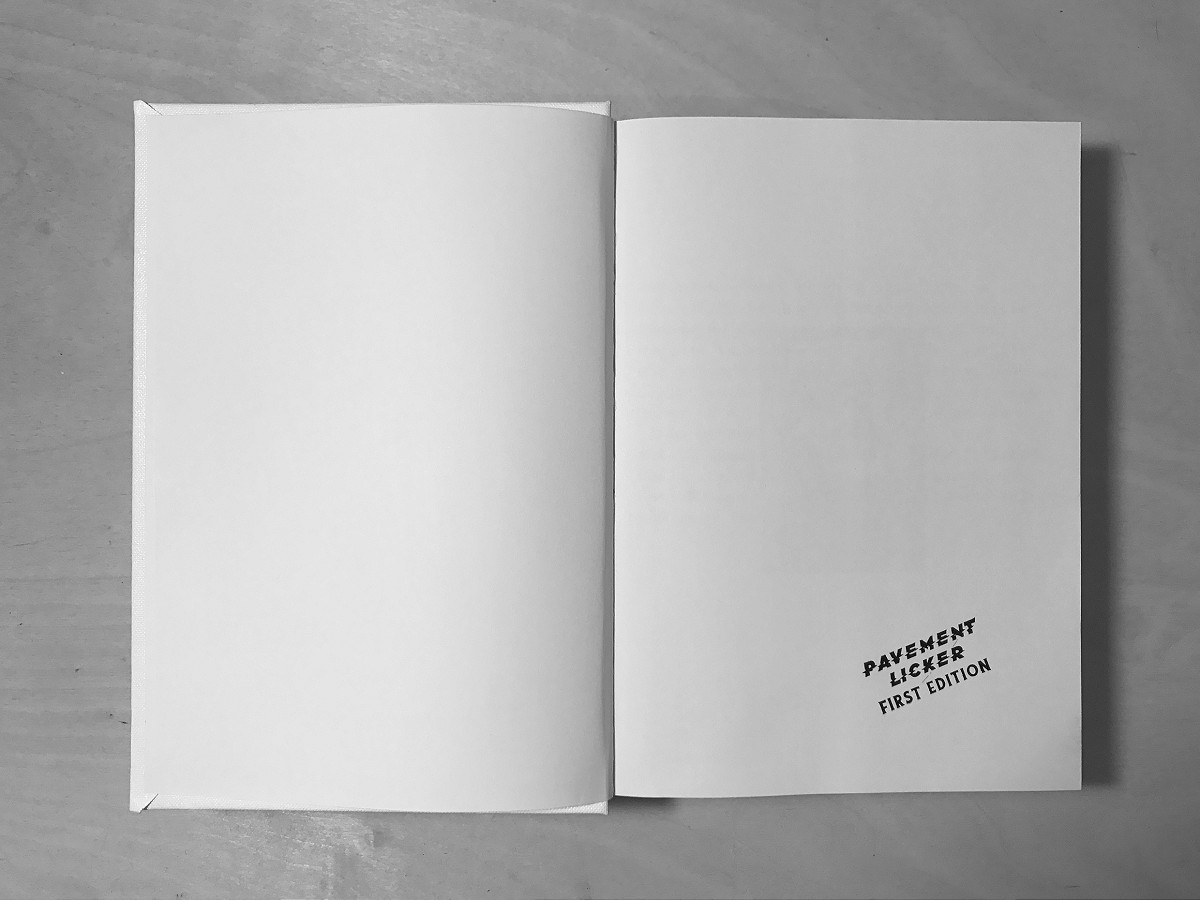 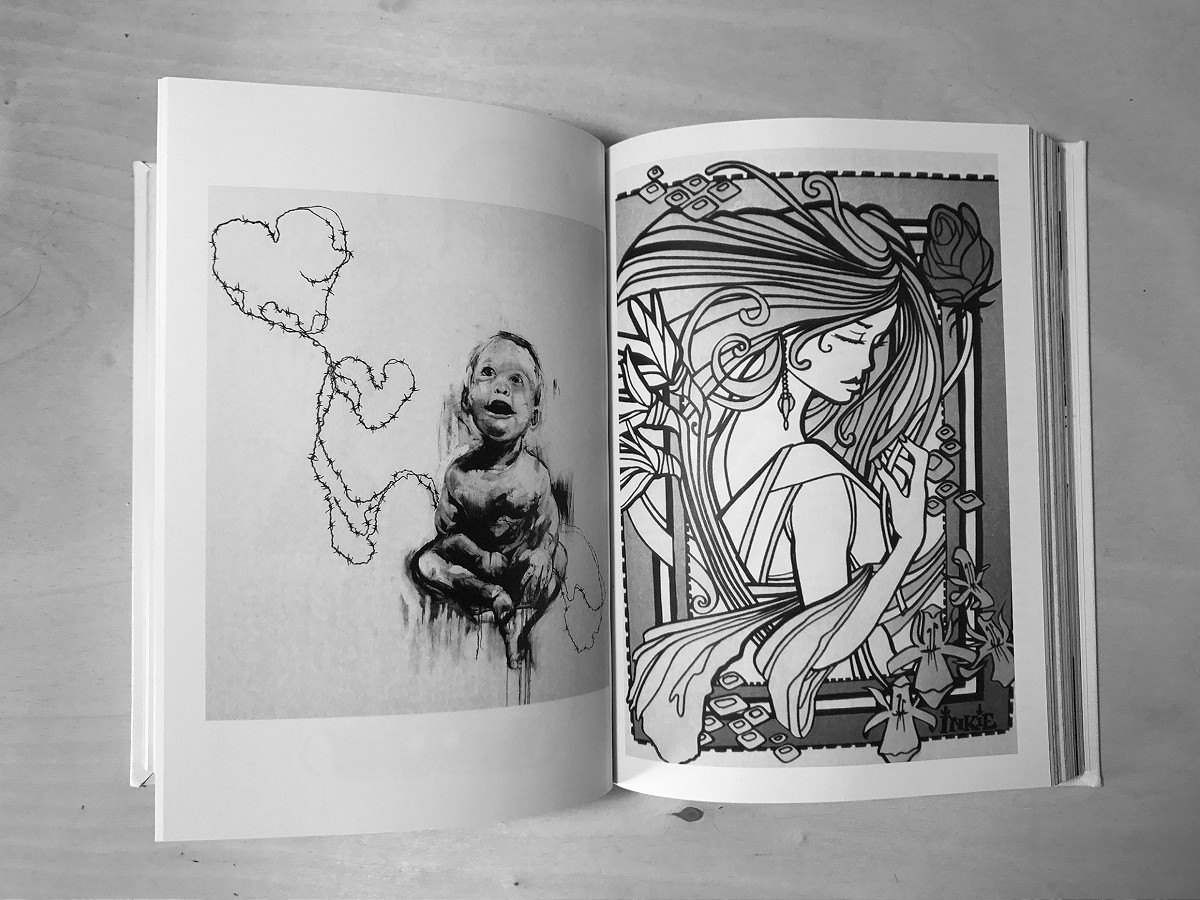 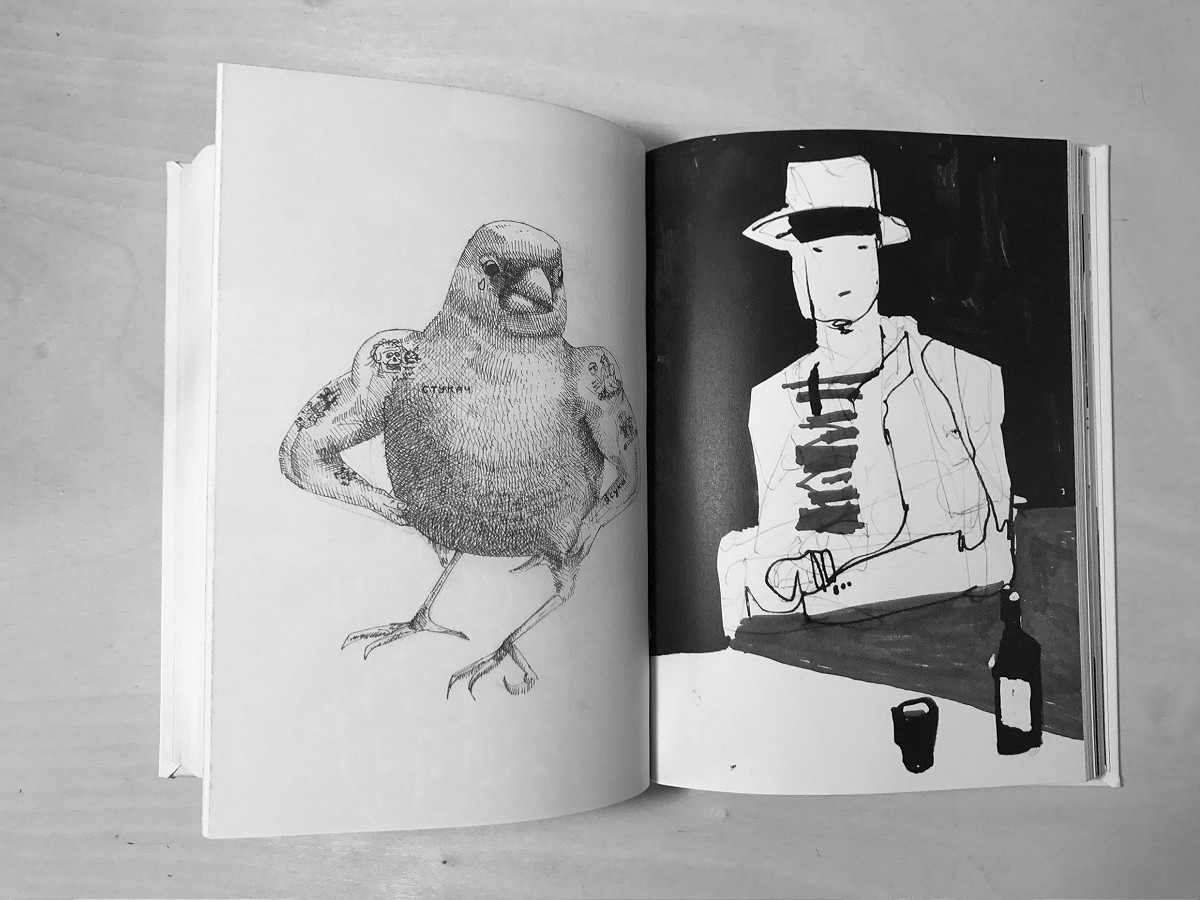 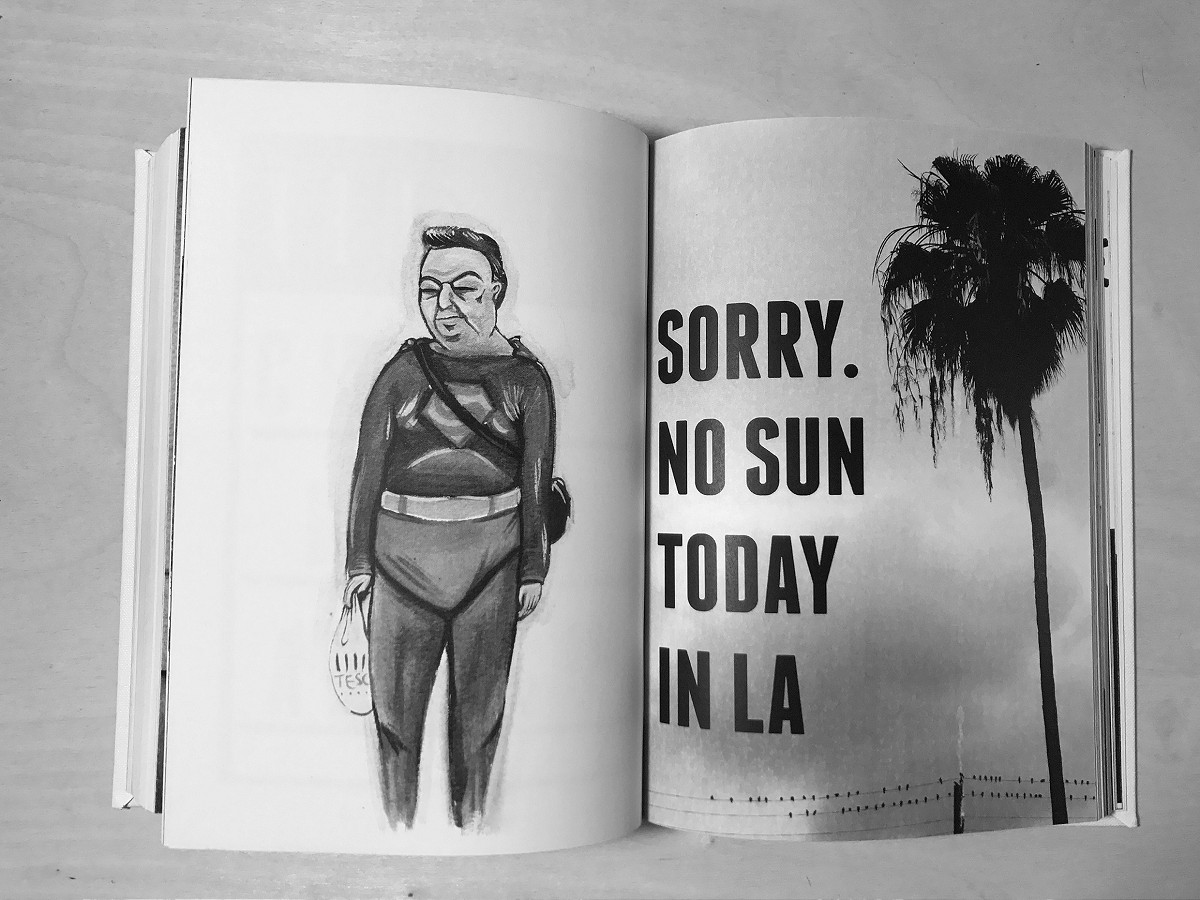 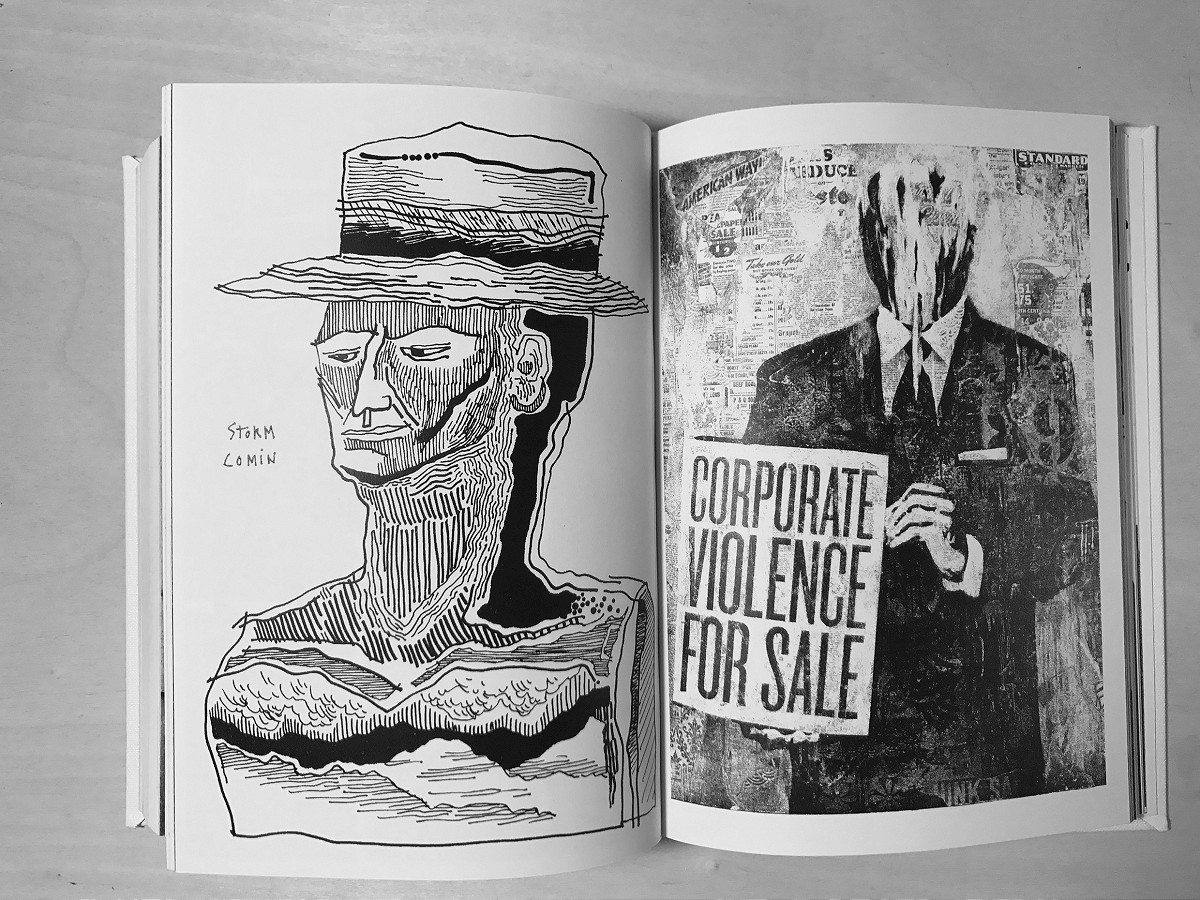 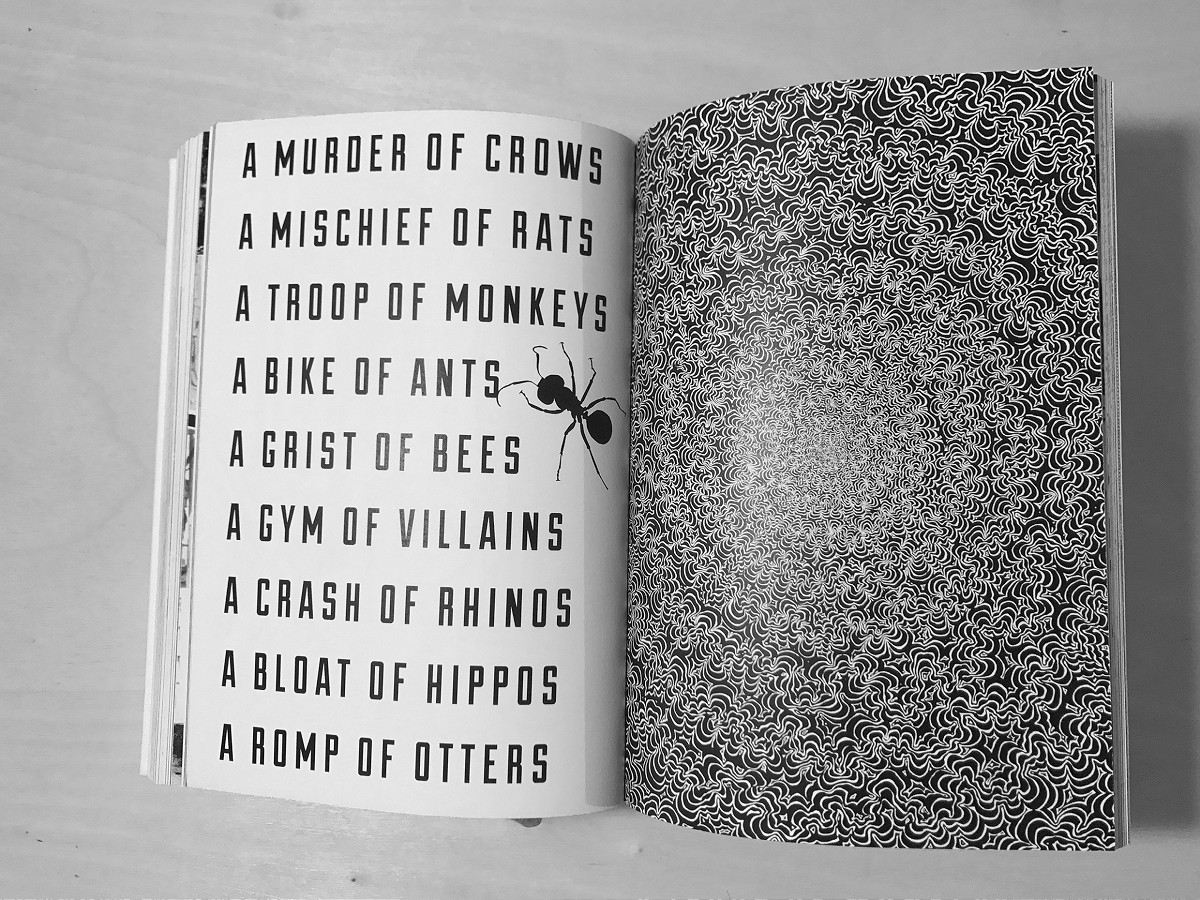 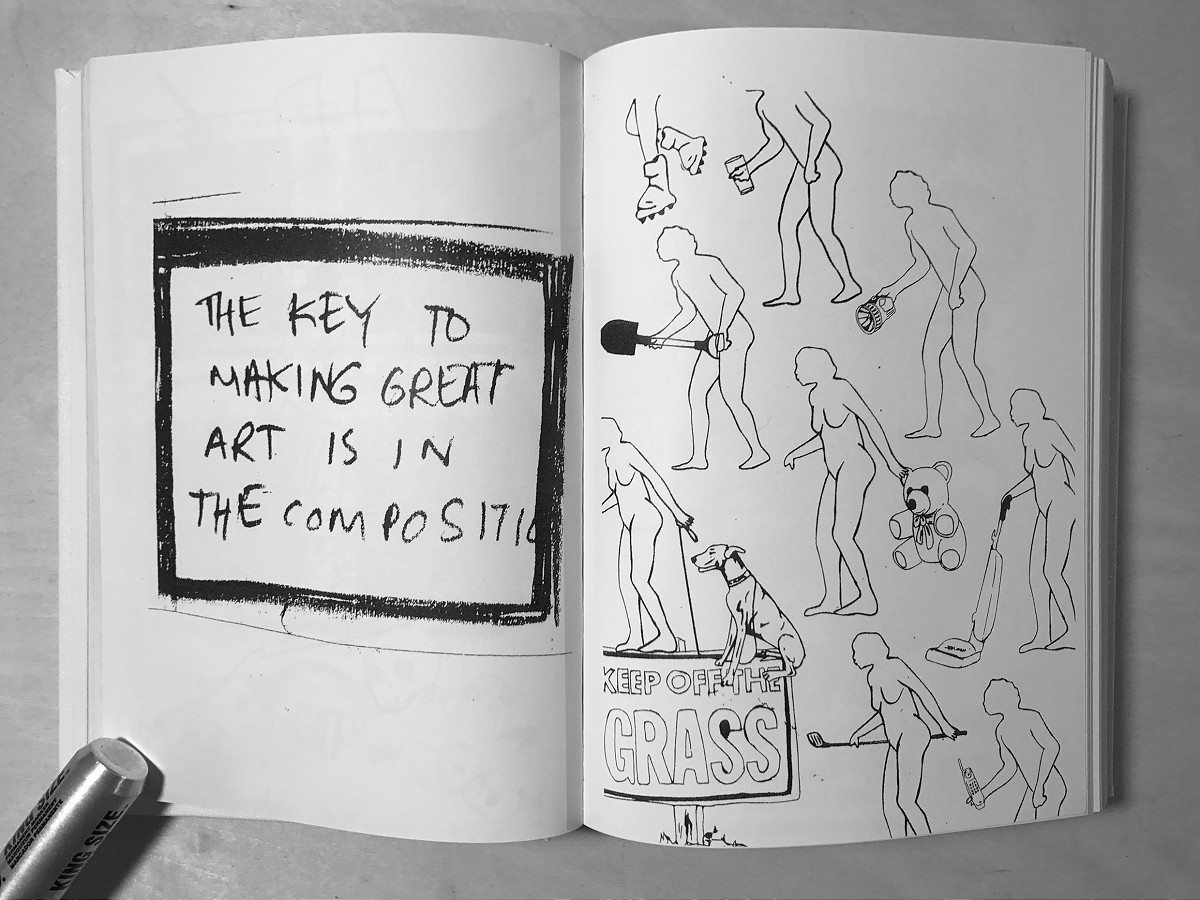 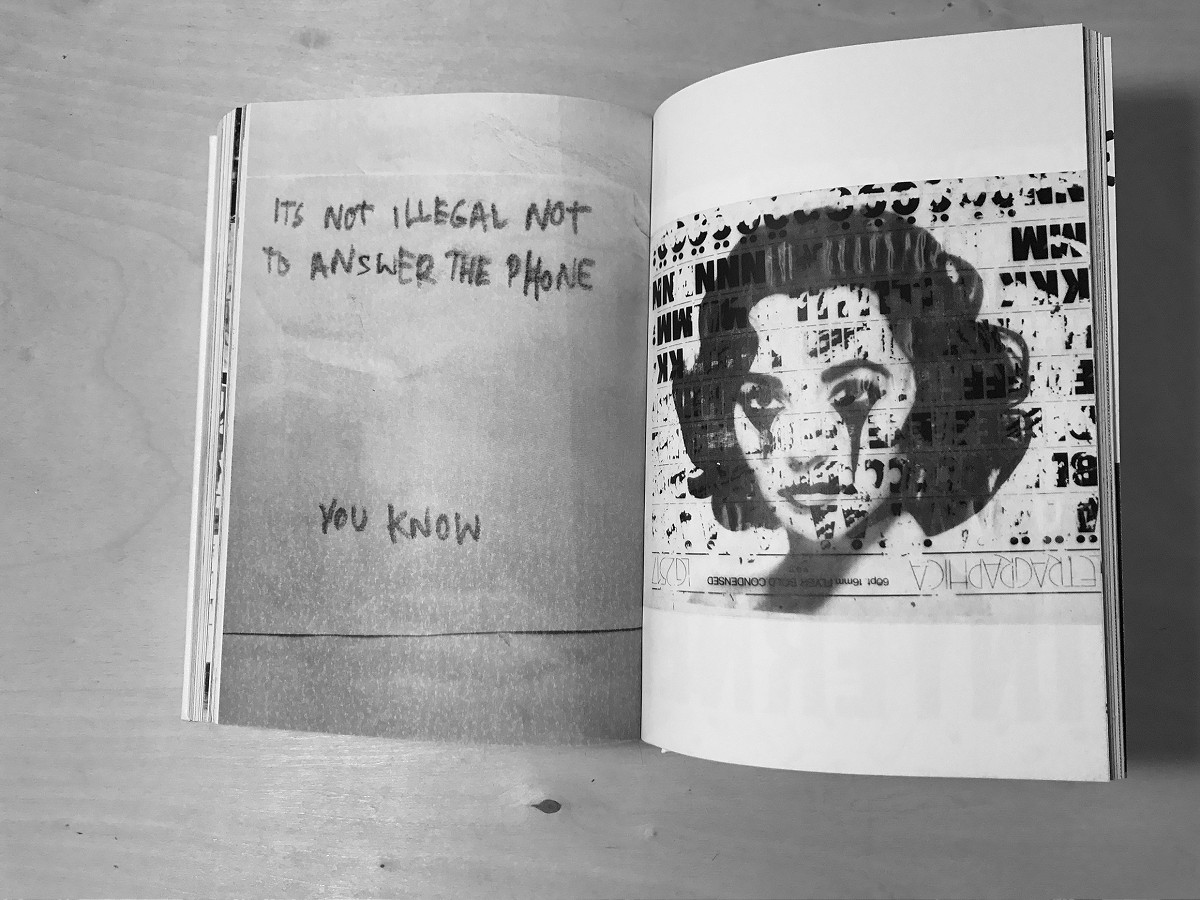 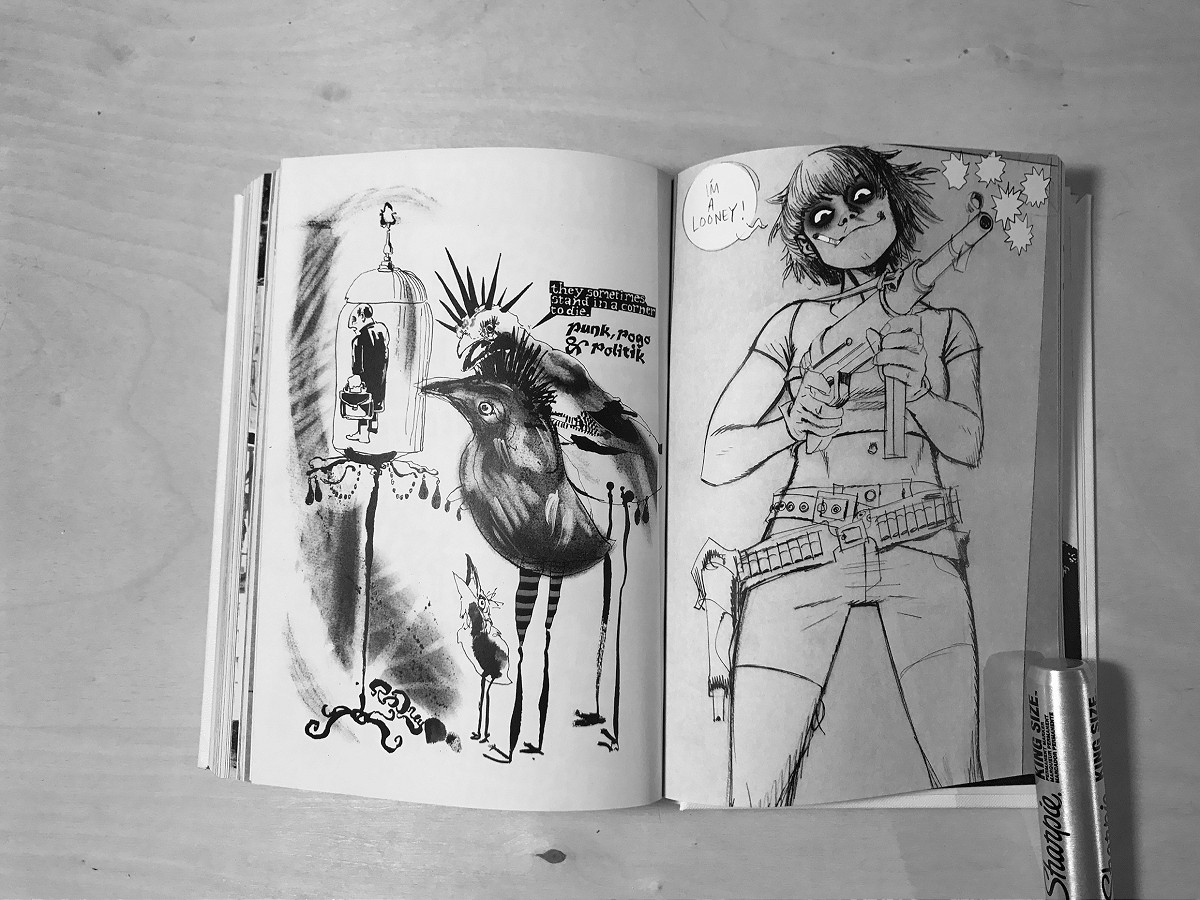 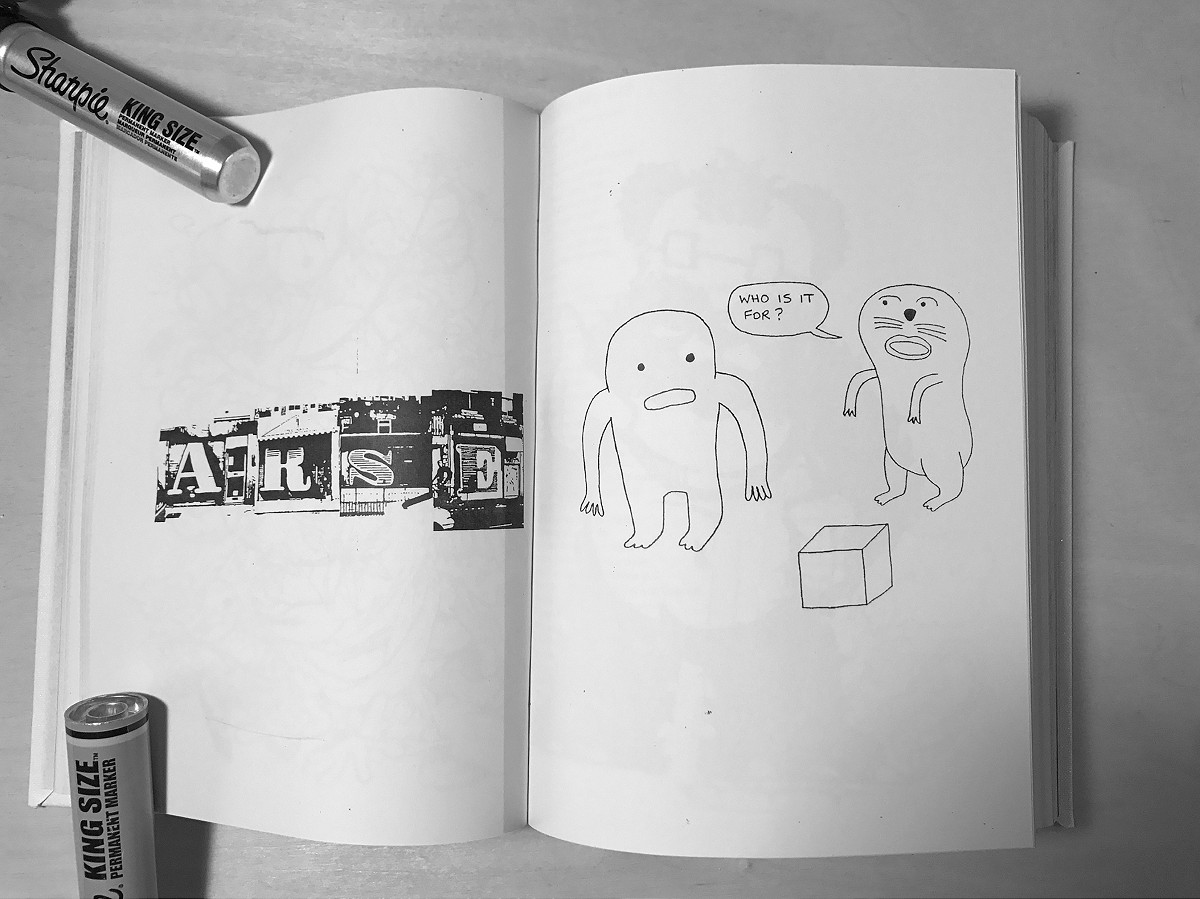 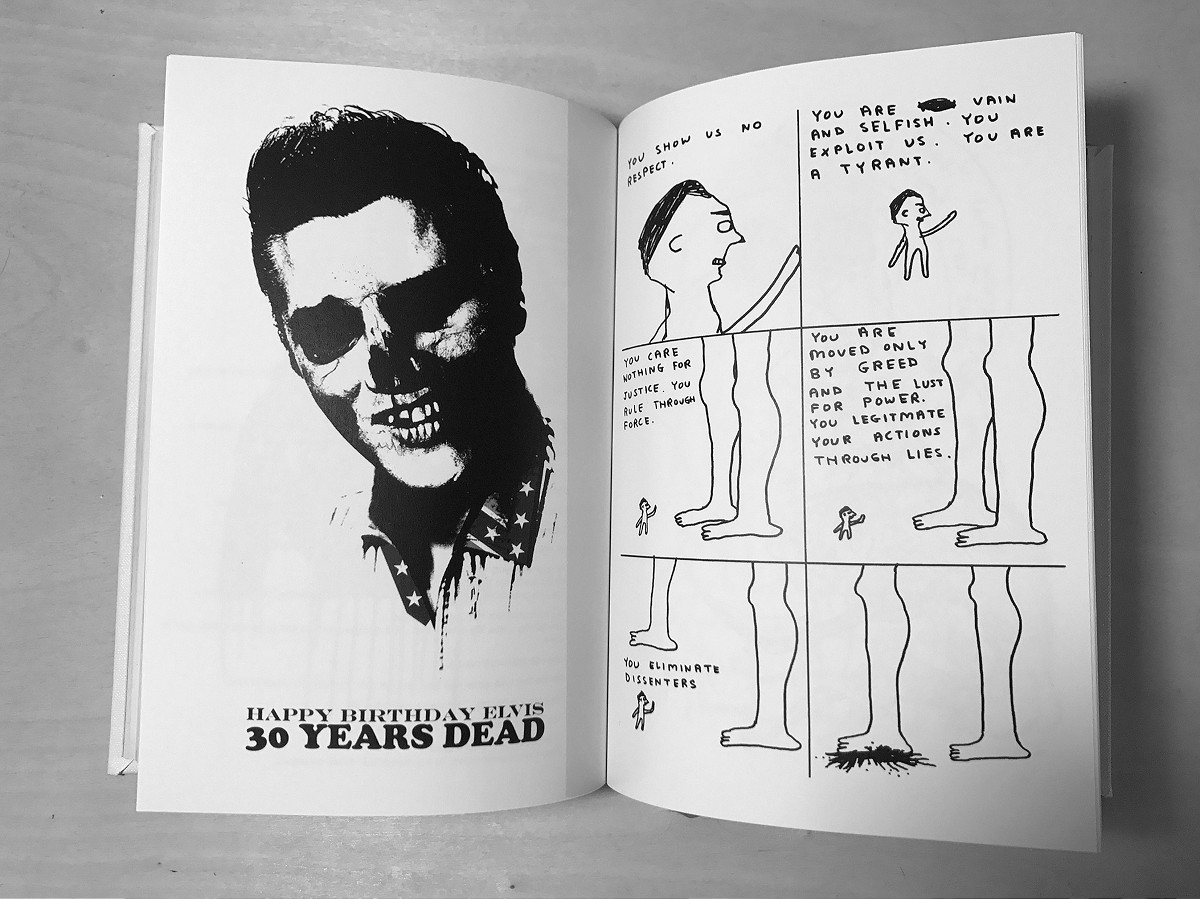 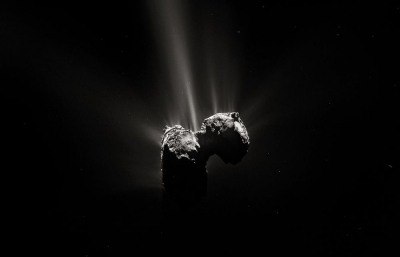 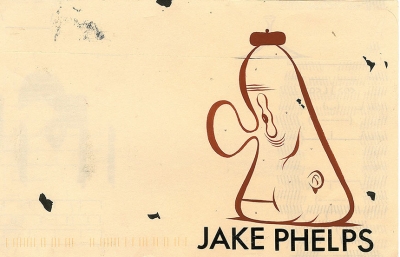 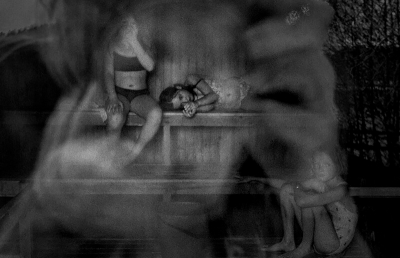 Childhood and Memory in Simon Johansson's "The Young Ones" 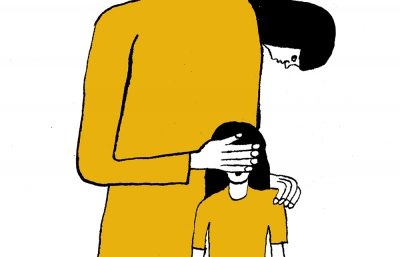 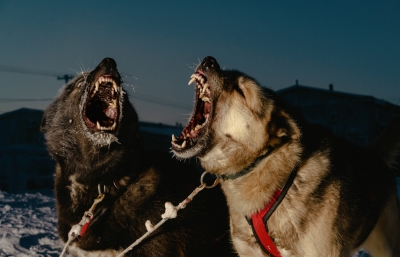 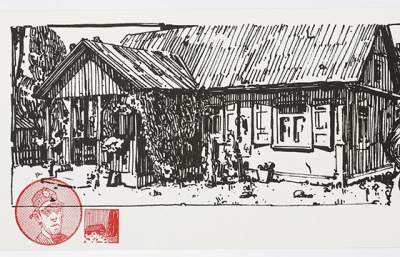 At the beginning of a new millennium DIY zines were still one of the main carriers of underground culture. Long before blogs or social media allowed individuals to show their work to the wide audience, they were pretty much the only way for independent and unknown creatives to both share their work and find their inspiration.

In 2003 graphic artist James-Lee Duffy and writer Josh Jones decided to create their own zine, Pavement Licker, as a platform for artists and writers to be published. Without pushing a particular agenda or manifesto, they quickly became "king of 'zines" (according to i-D magazine), and, over the years, published contributions from young. emerging artists to internationally-known names that we've featured in Juxtapoz magazine as well. Artists like Banksy, Jamie Hewlett, Shepard Fairey, EINE, Kelsey Brookes, Mr Bingo, Pure Evil, Paul Insect, GILF!, David Shrigley, Andrew Rae, Antony Micallef, Kate Moross, Jon Burgerman or Anthony Lister are only some of the names that contributed over the years and created the story of Pavement Licker. Fourteen years later, the founders have published a book of all the issues as a hard-backed, 518-page snapshot of the underground art scene since the turn of the century. The book was officially released at the Pure Evil Gallery on 27th July and is now available online through Pavement Licker's online store. —Sasha Bogojev

Childhood and Memory in Simon Johansson's "The Young Ones" 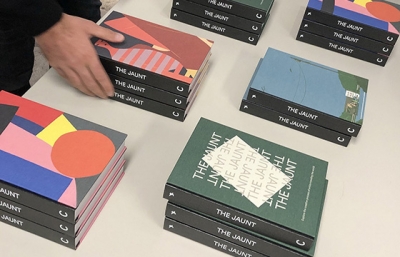 The Jaunt: An Overview of 40 Artists' Art and Travel Experiences 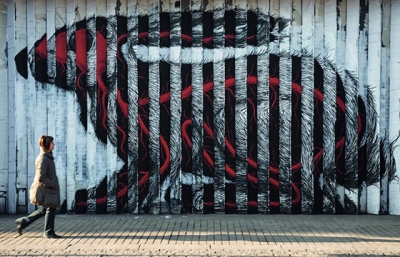 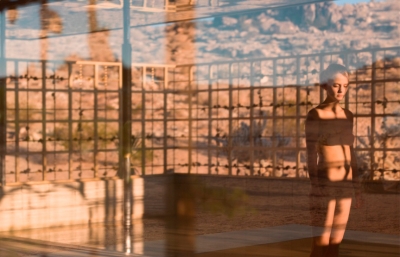