It’s amazing how much of our culture today was forged by the Bronx of the 1970s. Even the legend of Queens, LL COOL J, kicks off Born in the Bronx simply and directly: “I represent Queens by the Bronx made me dream.” What’s incredible about this book, which features the photography of Joe Conzo surrounded by flyers, essays and a crucial timeline, is how the ebbs and flows of graffiti, hip-hop, and breakdancing all were created during a time of great despair and chaos within the borough. The 1970s and 80s in the Bronx are a reminder that new, adaptive ways of thinking and fresh forms of art emerge during times of struggle and strife. But what especially stands out in Born in the Bronx is the pervasive happiness and a sense of freedom in these pictures of teenagers and young adults experimenting with the foundation of the art forms that would come to dominate pop culture vernacular for decades to come. 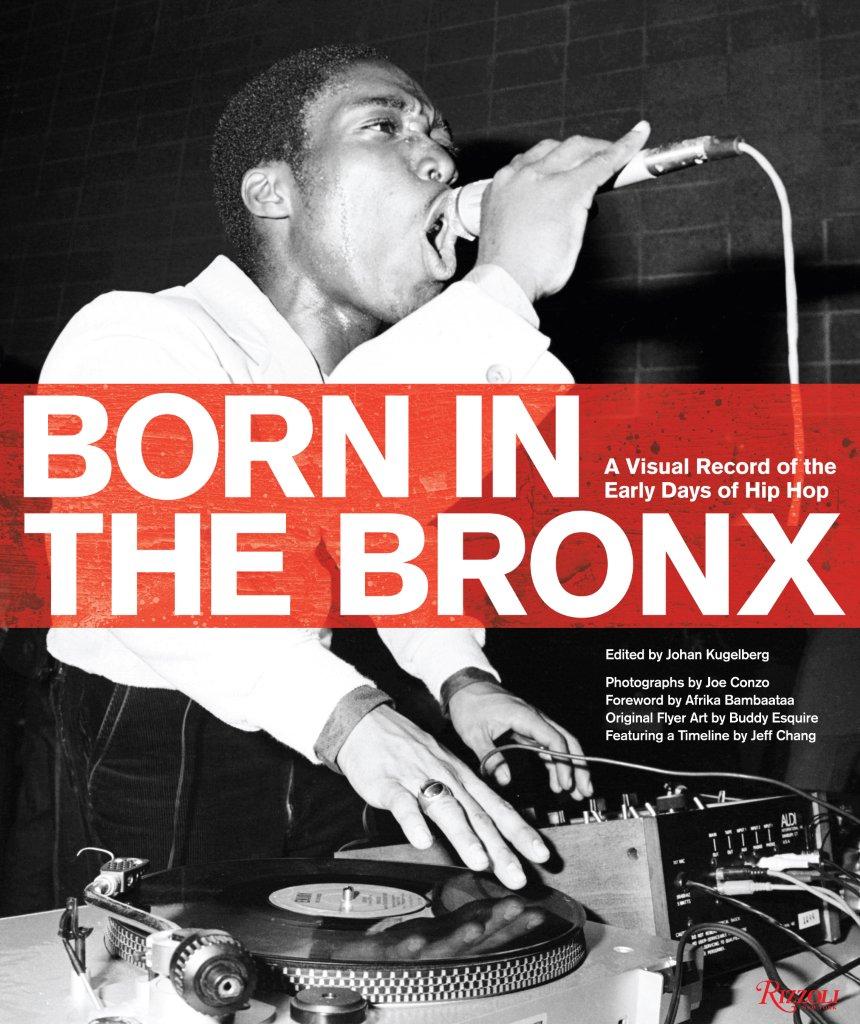 That is not to say that things were in decay, as we would see in the artwork of John Fekner on the streets of the Bronx in the ’70s and ’80s. Conzo documents the crowds, musicians, equipment and fashion of the era. In his own essay in the book, Conzo admits, “The 1970s were a lost time,” but goes on to say, “The vibe of the South Bronx at the time was very colorful, animated, happy-go-lucky, do what you want.” I love this dichotomy. In the background of some of the photos, you do see a Bronx that is crumbling, but you also witness a youth movement in the making. When speaking of hip-hop, Conzo explains how “It spread from the streets of the Bronx into Manhattan like wildfire.” And, resolutely, blazed brightly across the world.  —Evan Pricco

1xrun and Beyond the Streets, 1xrun.com