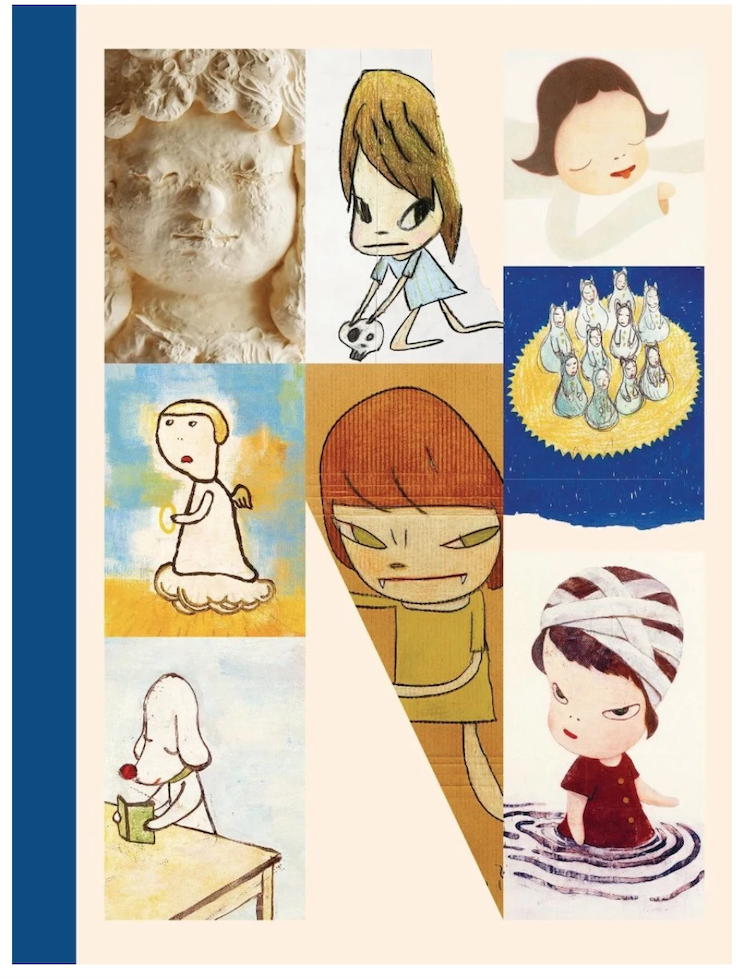 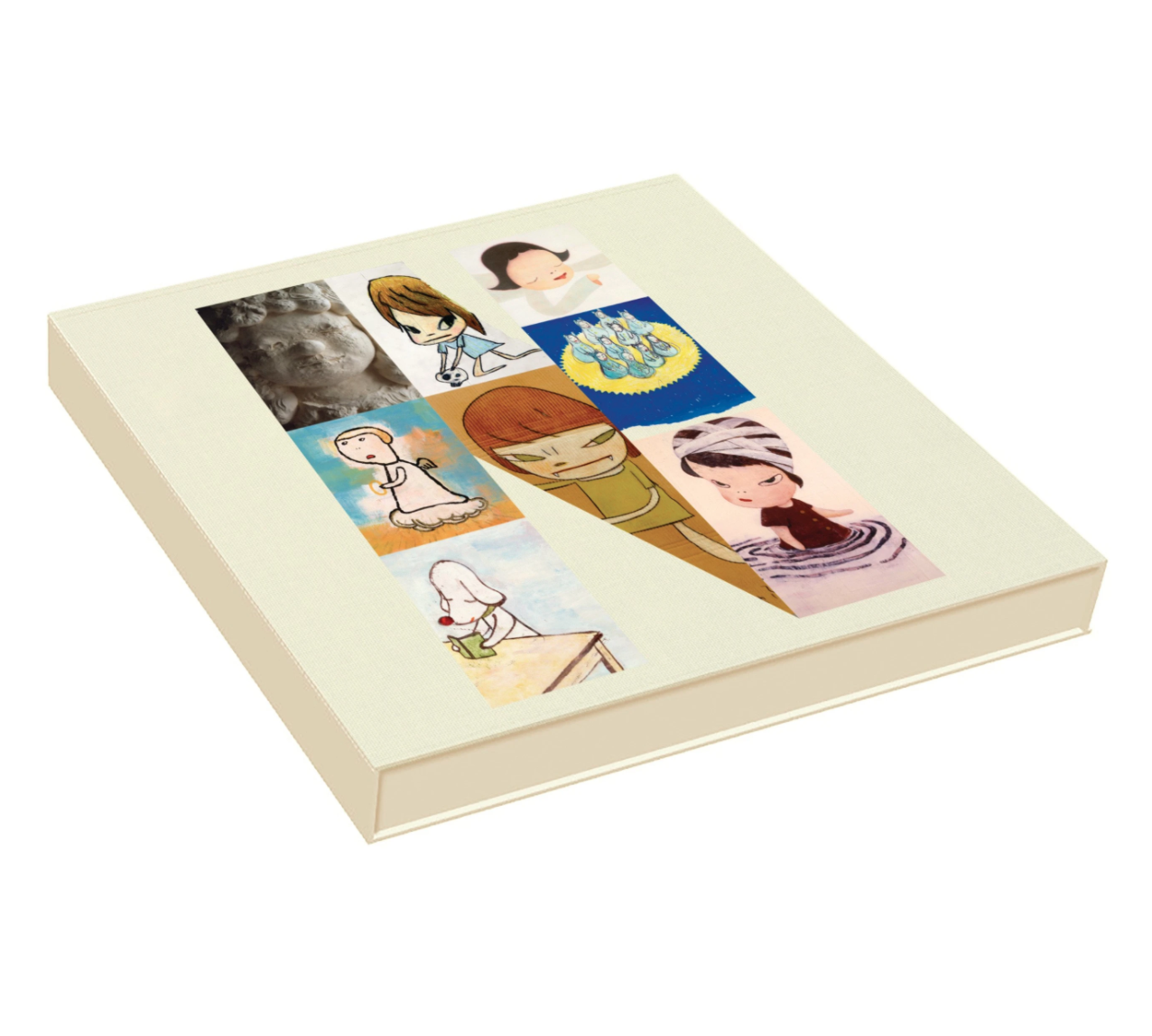 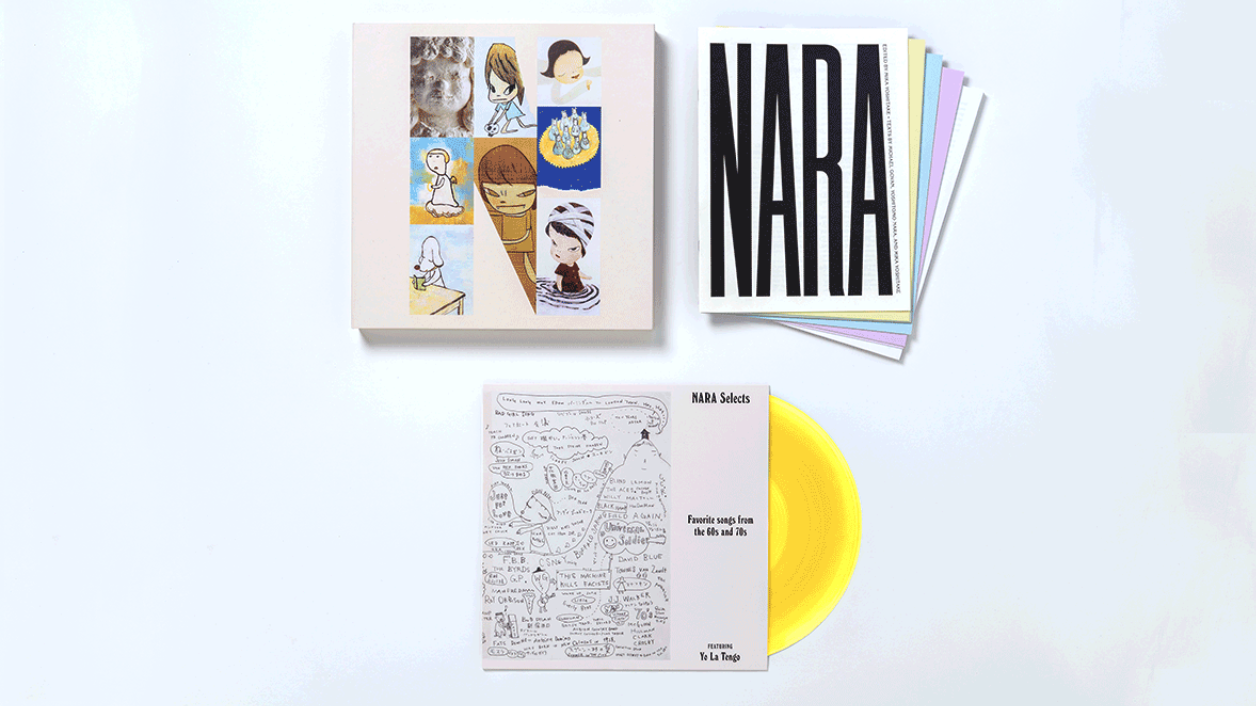 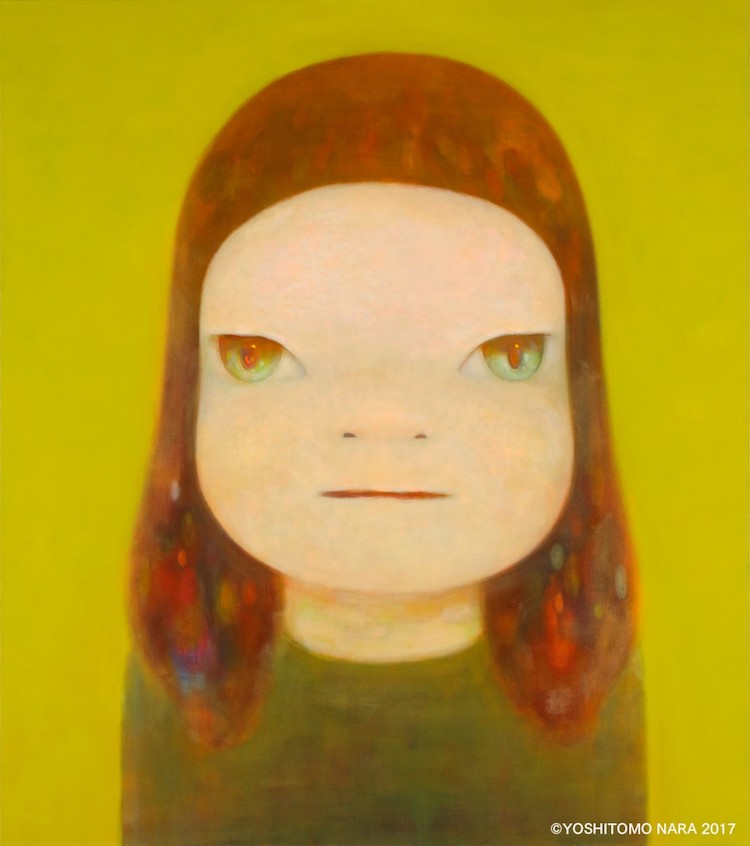 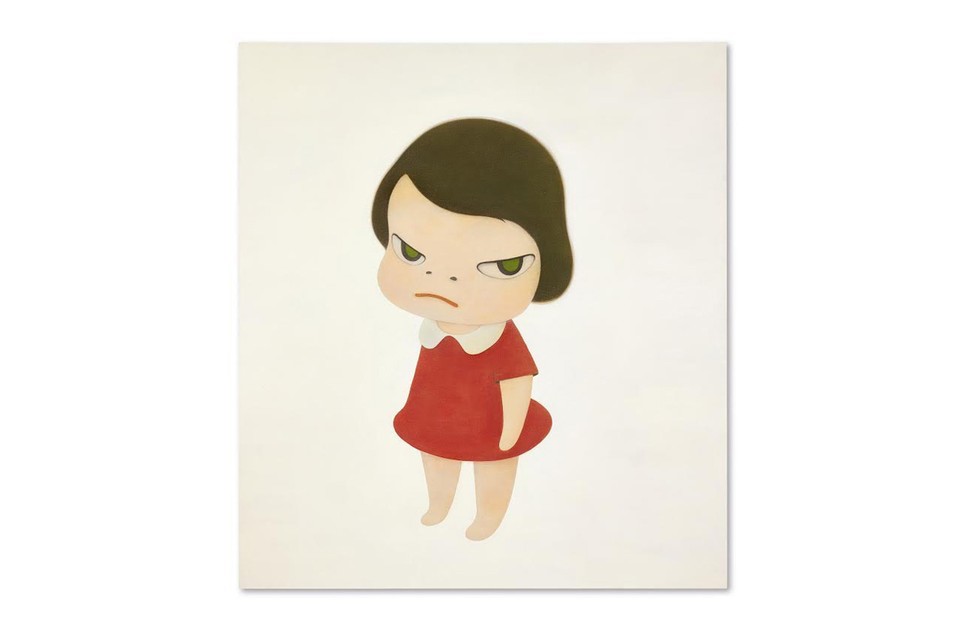 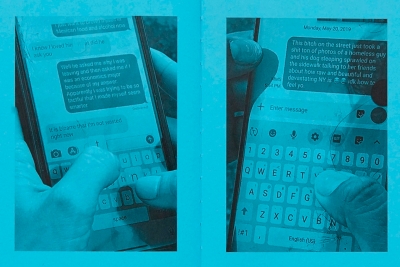 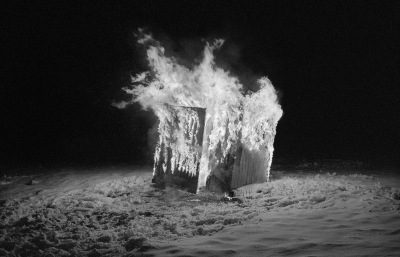 Yoshitomo Nara is underrated. If you consider that an overstatement for such a successful internationally renowned artist, concede that he had a personal record breaking auction sale in late 2019 and one was scheduled to have a 30 year career retrospective at LACMA as of April 2020. He is one of the most beloved artists of his generation, both in Japan and across the world. The smooth crossover into mass culture, stationary, greeting cards and accessories featuring his sinister, solitary figures, established him as one of the signature artists of the middle aughts, extending way beyond gallery walls, and thus, a star to many millions beyond the art world, a feat rarely achieved in the contemporary art world before social media changed the landscape for all artists.

LACMA’s presentation was to look in-depth at each phase of Nara’s illustrious career, from his wide-eyed characters in paintings, to sketches on envelopes, to bronze sculptures and commercial works.Also planned were his critically acclaimed works after the 2011 Japan earthquake - now regretfully on pause due to the coronavirus outbreak, but happily, part of a brilliant companion catalog. With text by Mika Yoshitake and LACMA director, Michael Govan, along with Nara’s own liner notes on his personal record collection, published in English for the very first time, this catalog is a must-have for a generation of viewers who have grown up alongside Nara’s budding and delightfully defiant characters. The catalog (and eventual exhibition) is a reminder that Nara’s work percolates our culture as he continues to pave the way for so many younger artists to play in both studio and commercial art worlds without compromise. The legend continues to grow. —Evan Pricco