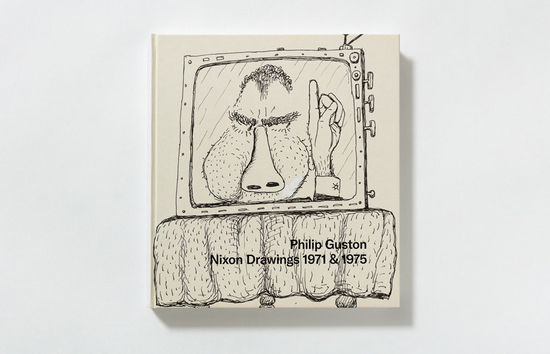 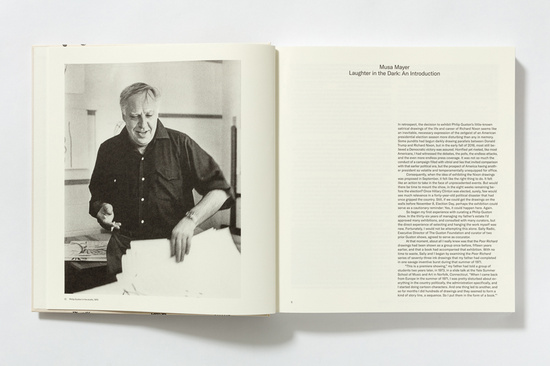 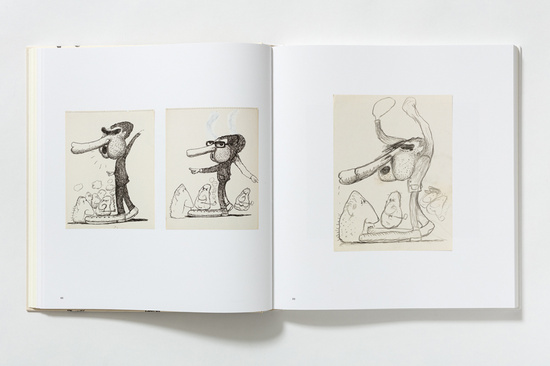 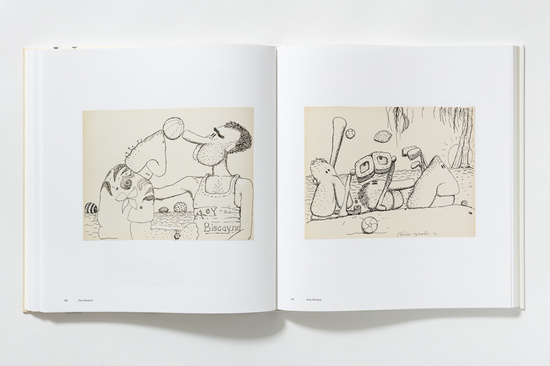 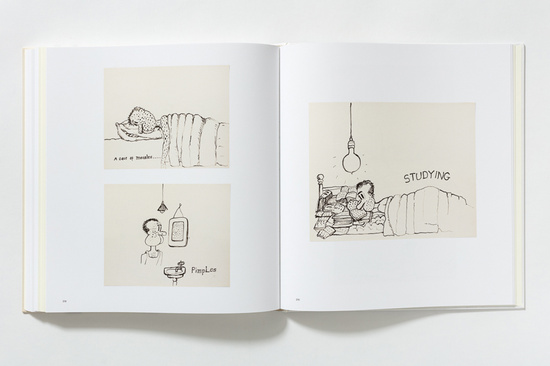 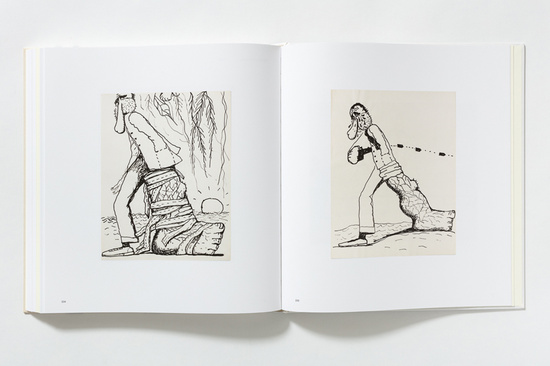 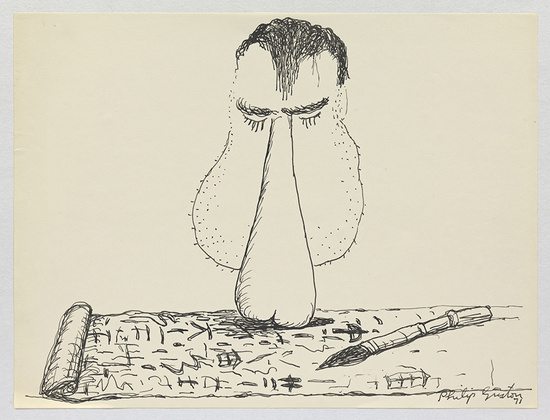 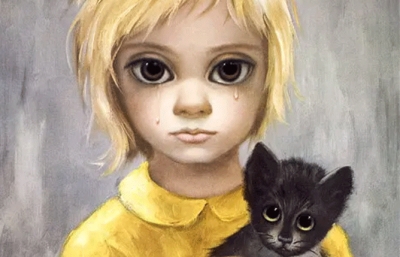 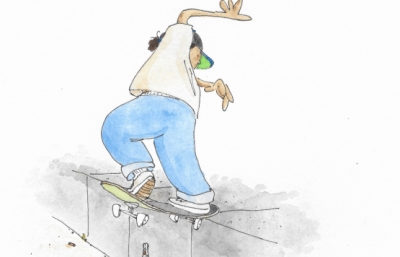 It seems appropriate in a year of such political turmoil to look back at history for reflection and context. Perhaps not since Nixon has America’s relationship with its President been so controversial and tumultuous. Trump’s first year in office has led to thousands of artists creating work in opposition, protesting the current administration’s mishandling of nearly every policy.

In 1971, the great American artist Philip Guston had returned to America from Italy after a move abroad prompted by scalding reviews for his show at Marlborough Gallery in NYC in 1970. What is most striking about this collection is the satirical depictions of Nixon, works not so much malicious but biting. As Guston himself noted, “I was pretty disturbed about everything in the country politically, the administration specifically, and I started doing cartoon characters. And one thing led to another, and so, for months, I did hundreds of drawings and they seemed to form a kind of story line, a sequence.” As the book notes, Guston made many of these works after conversations with his friend and famed author, Philip Roth, which makes sense given the narrative of the works. Of course, when Nixon resigned after Watergate in 1975, Guston reexamined his Nixon obsession and continued the series. The book, made in conjunction with the 2017 exhibitions at both Hauser & Wirth in New York and London, and what Philip Guston: Nixon Drawings 1971 & 1975 demonstrates, is the power of language that an artist can wield in times of unrest, a blueprint for artists who challenge the inevitable abuses in power. —EP 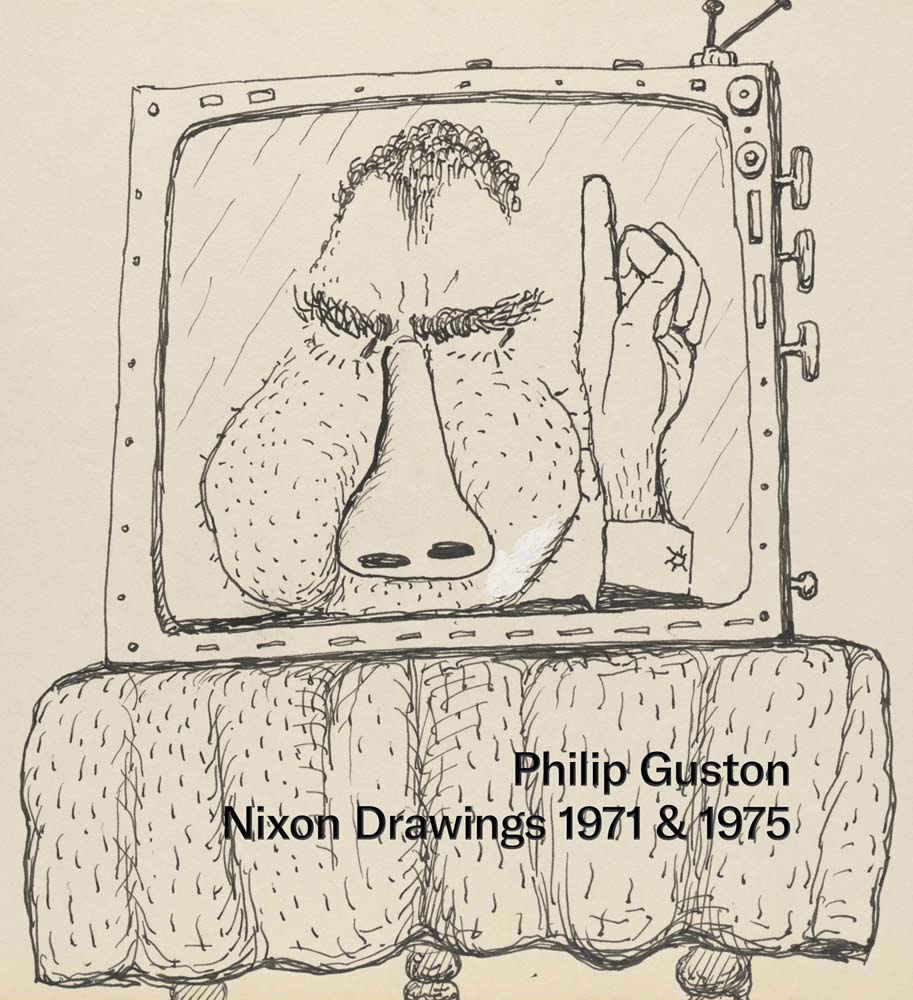