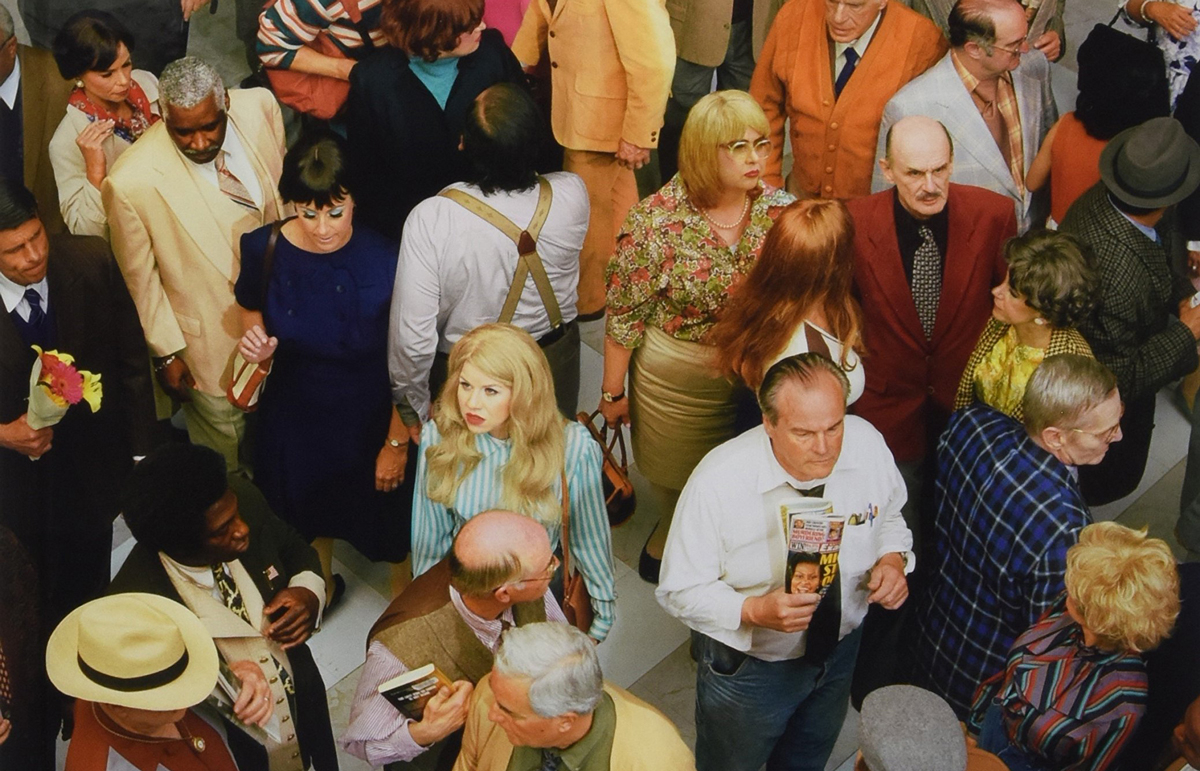 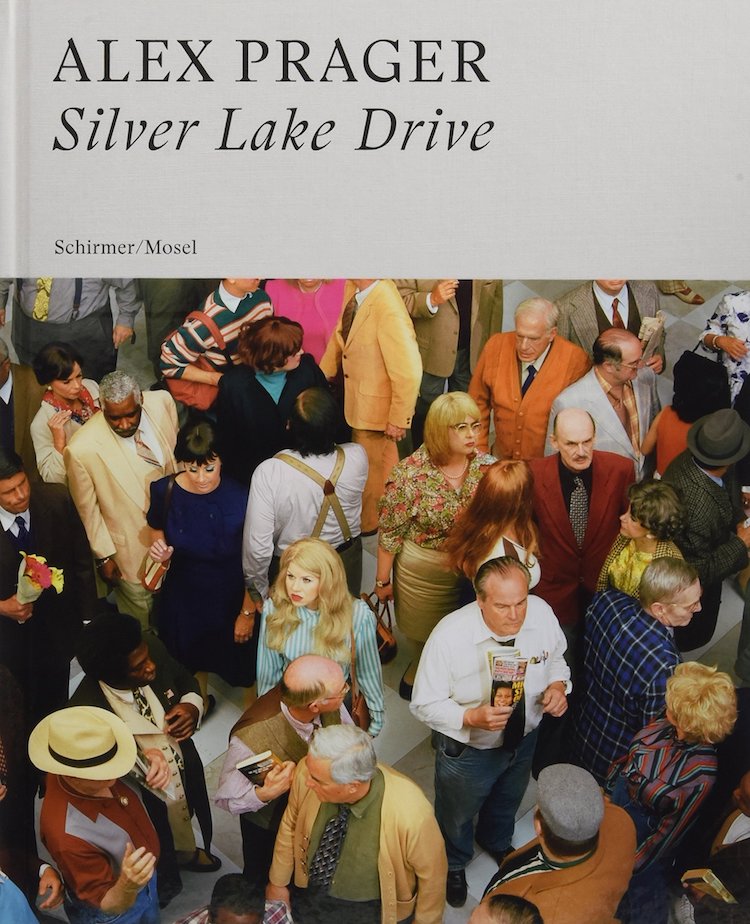 It’s often been said that Alex Prager’s photography work is cinematic in approach and content. There is the sense of a movie still from a classic Hollywood production, the kinds of films that aren’t made anymore, but are glorified in a way that defines the celluloid history of Los Angeles. Perhaps that is why a surreal quality seems to surround each photo, because it creates uncertainty about whether you are following a narrative, or witnessing a frozen, yet epic moment.

This new book, Silver Lake Drive, is a comprehensive collection of Prager’s career from 2007 to the present, enhanced with interspersed essays about the artist. From her early series’ like The Big Valley (2008) or Week-End & The Long Weekend (2009-2012) where we first became enamored with Prager’s work, to her film projects like Despair and Face in the Crowd, Prager possesses both a grandiose, yet intimate vision of the power of image. “I never considered myself to be a photographer in the sense that the camera is my only tool,” Prager remarks. “The physicality of things is very important to me.” Whether a photo of just one model, or massive scene from one of her films, Silver Lake Drive demonstrates this dedication to incredible detail and thought, and in a way, magical realism, that has fascinated Prager from her earliest works to now. She has a unique vision, and as LACMA director Michael Govan notes in his introduction, “Prager cues our own fantasies by representing her own.” —Evan Pricco 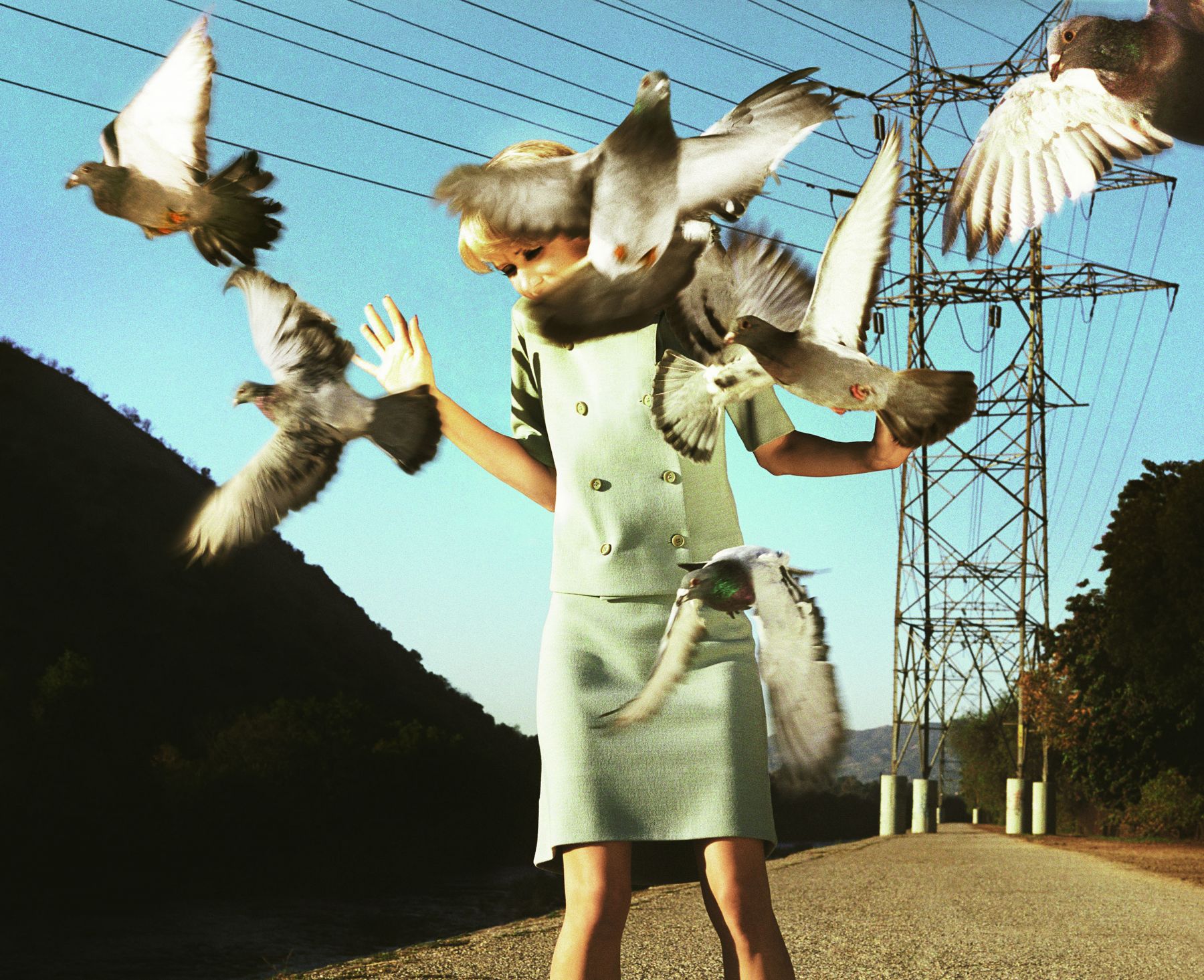 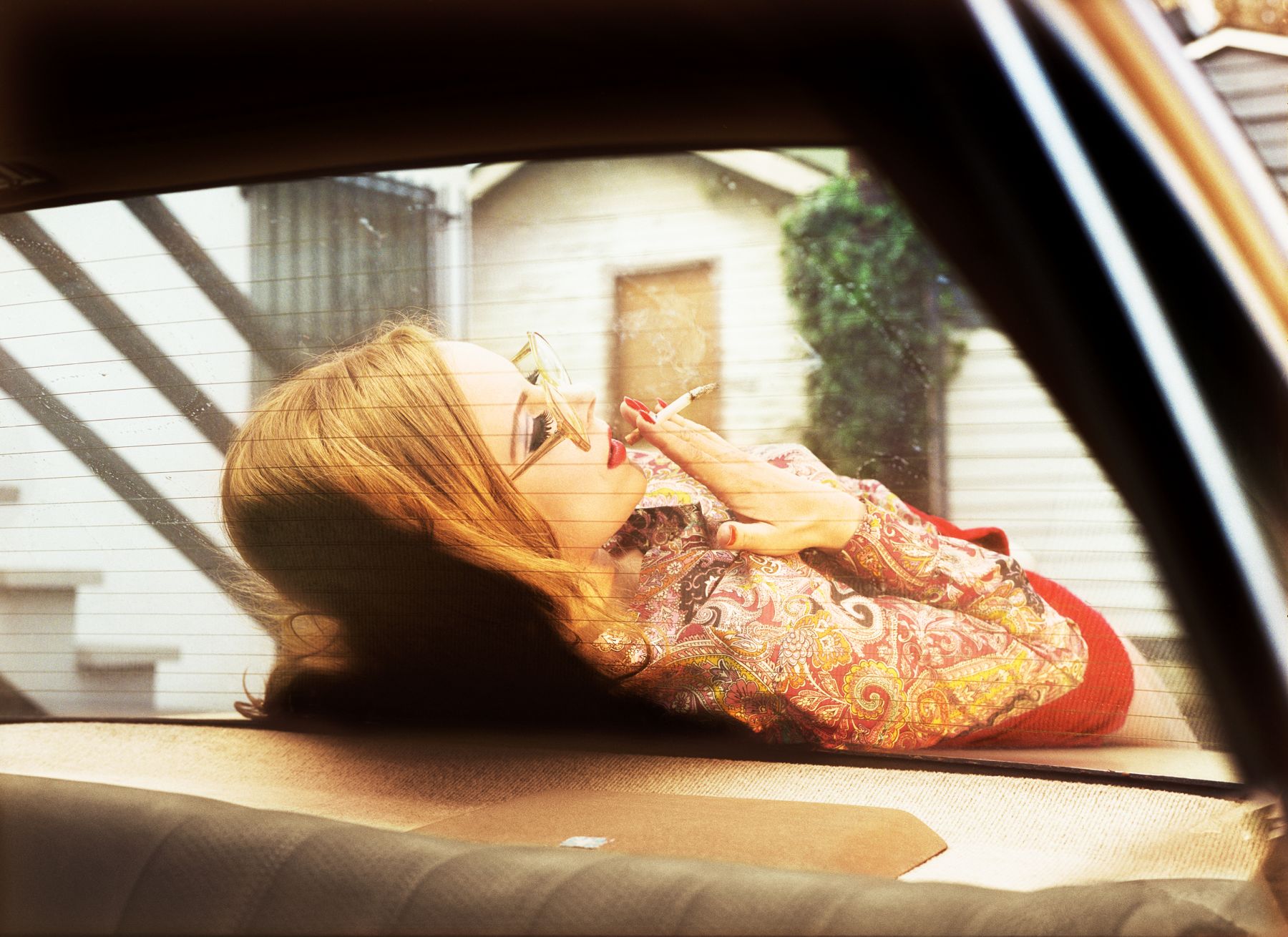 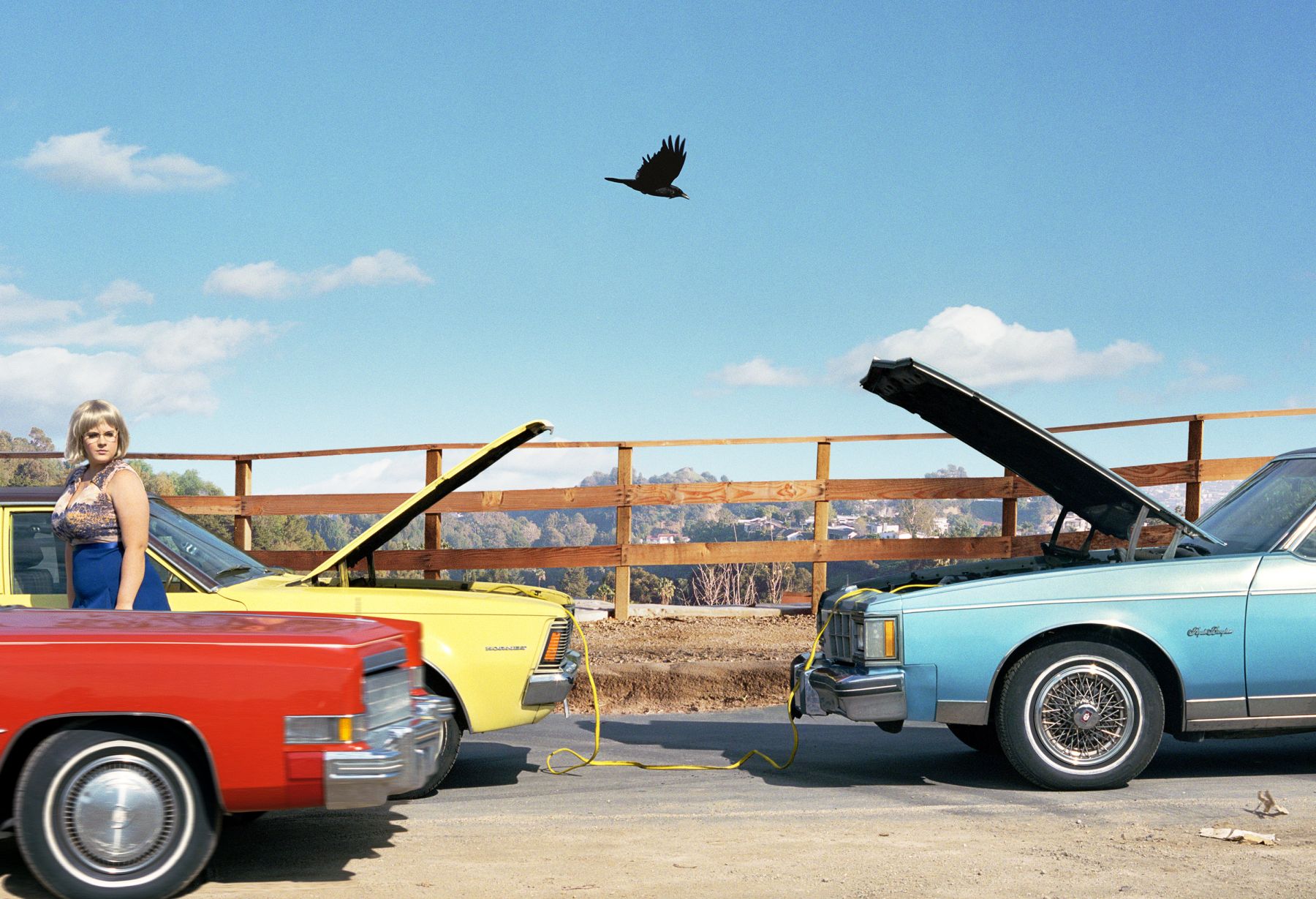