Baron Wolman: Groupies and Other Girls 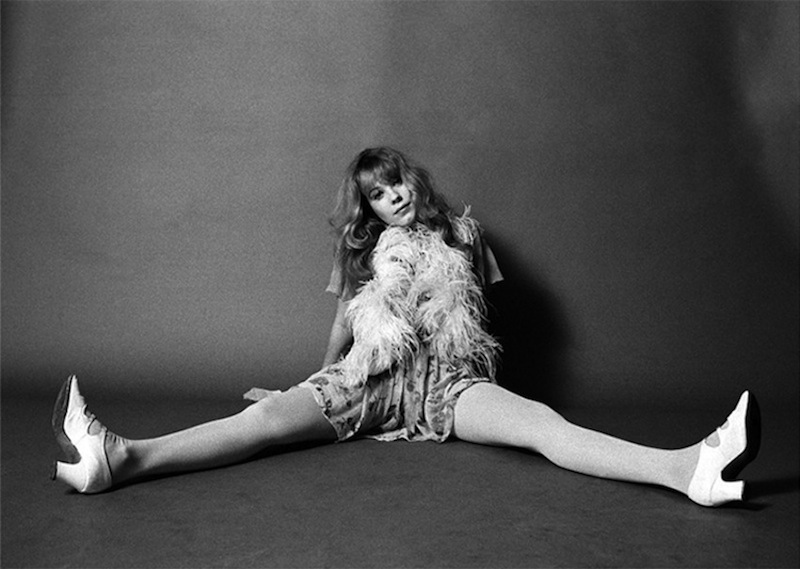 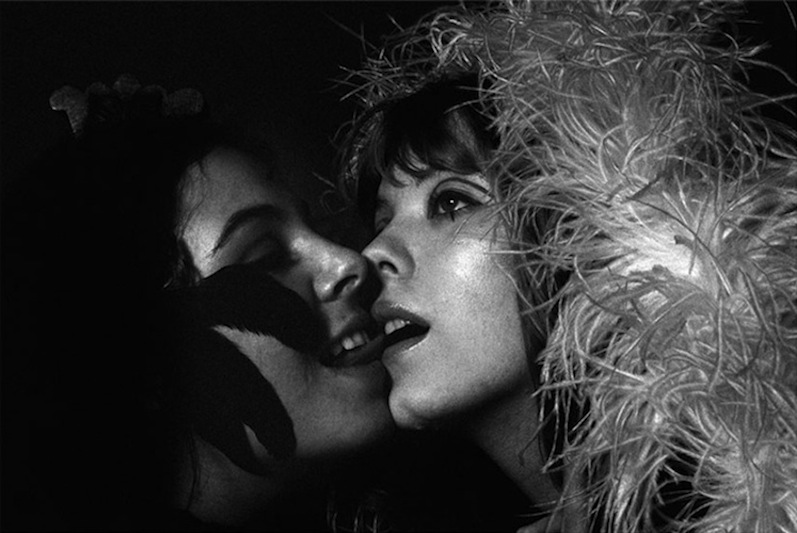 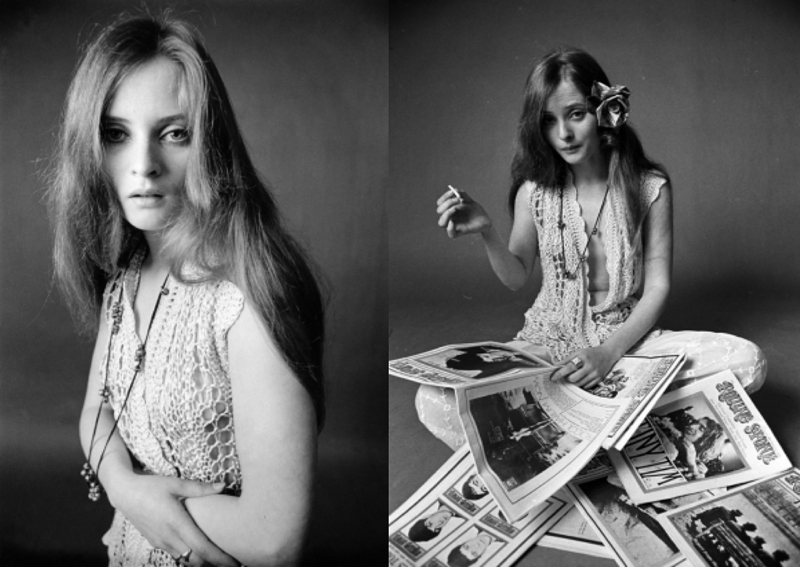 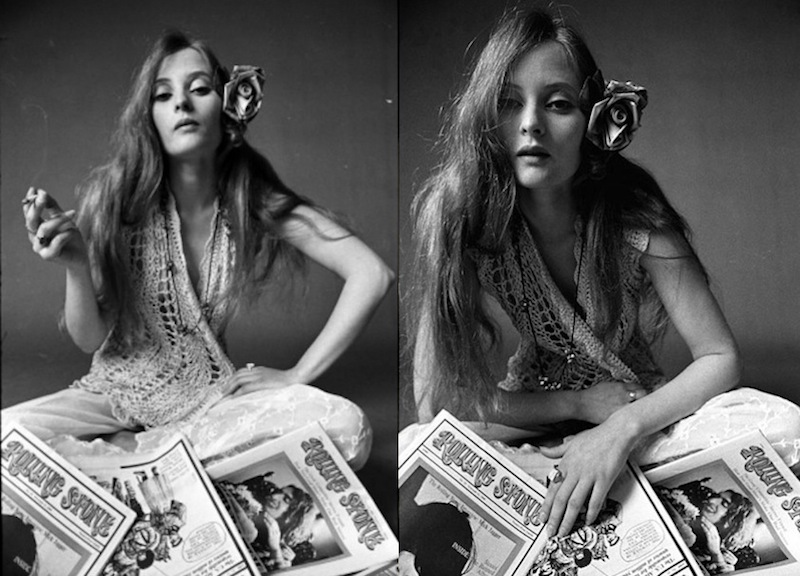 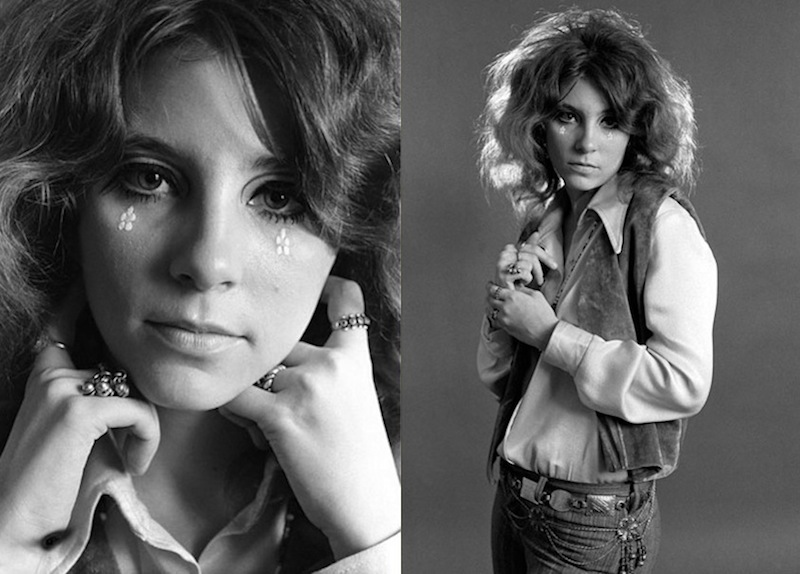 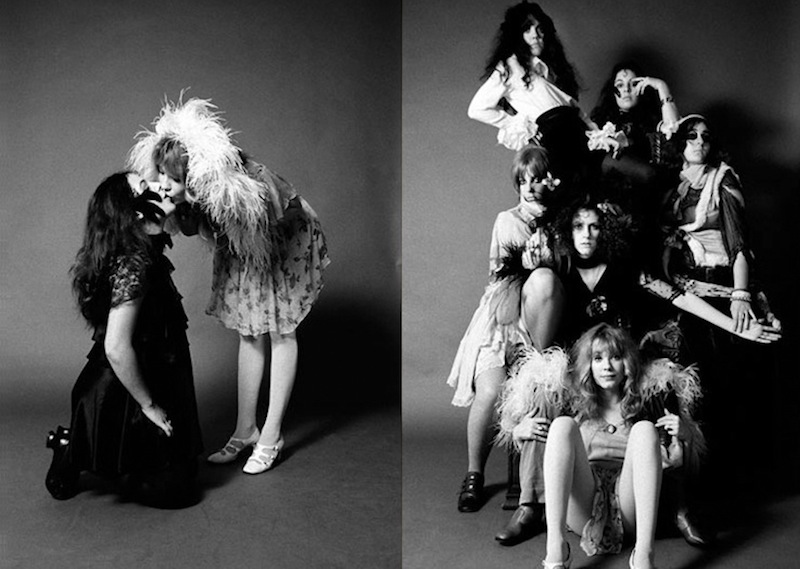 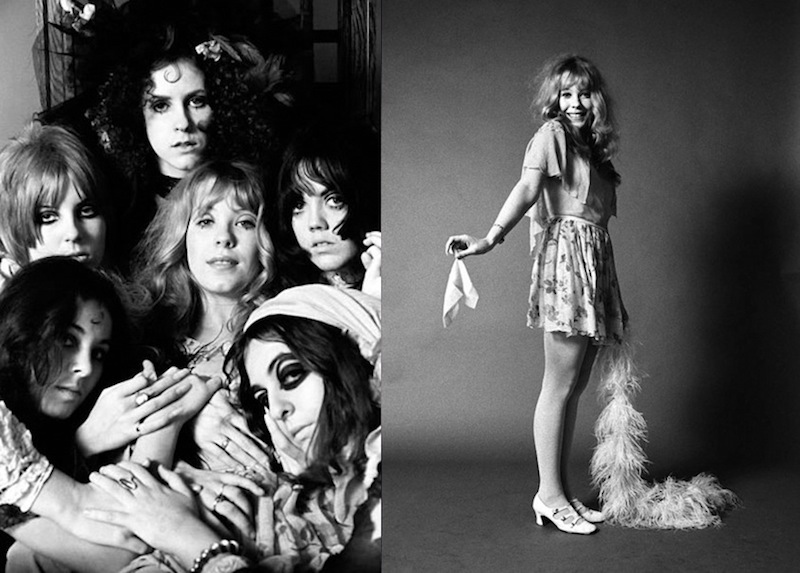 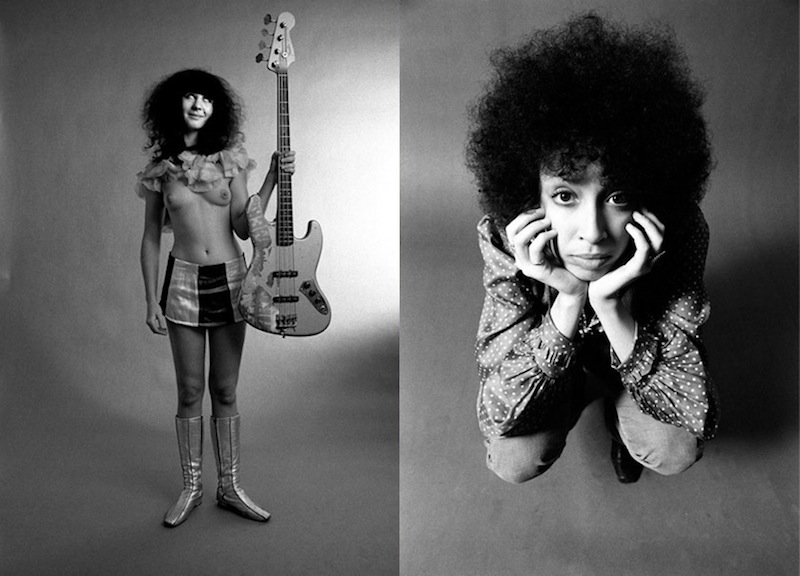 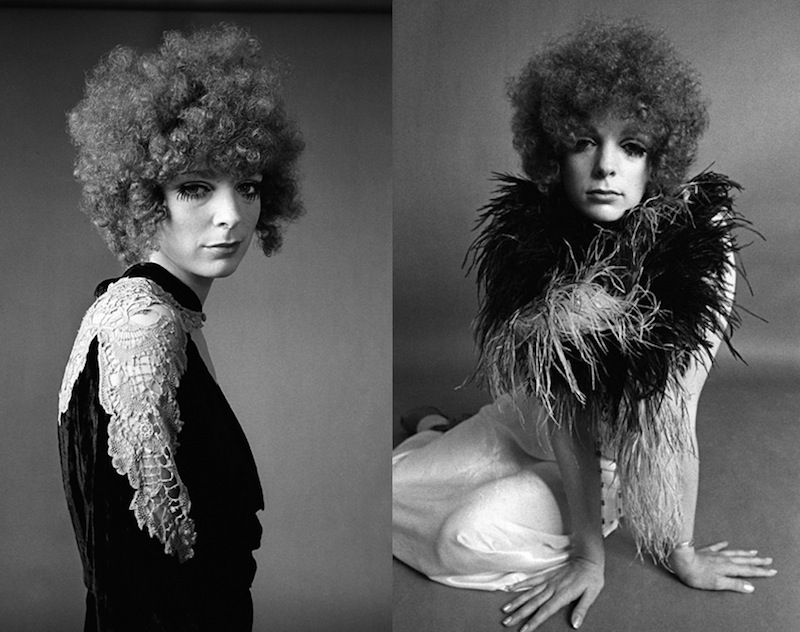 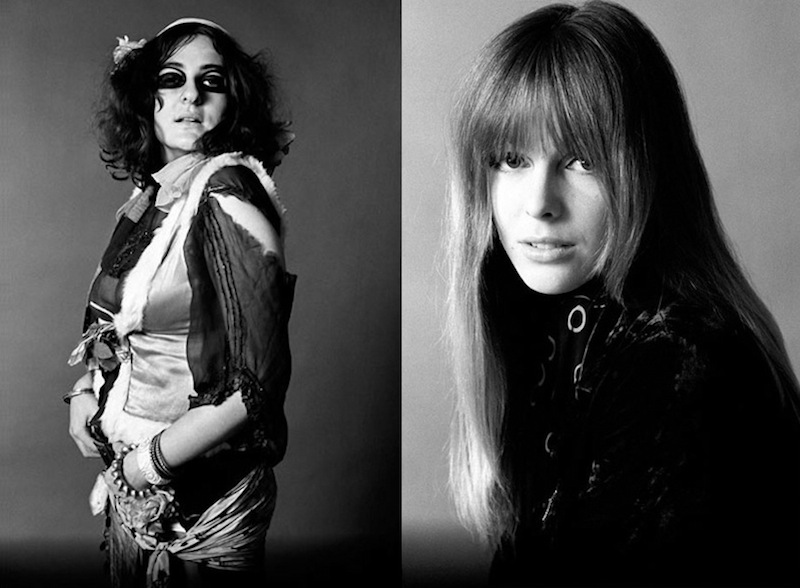 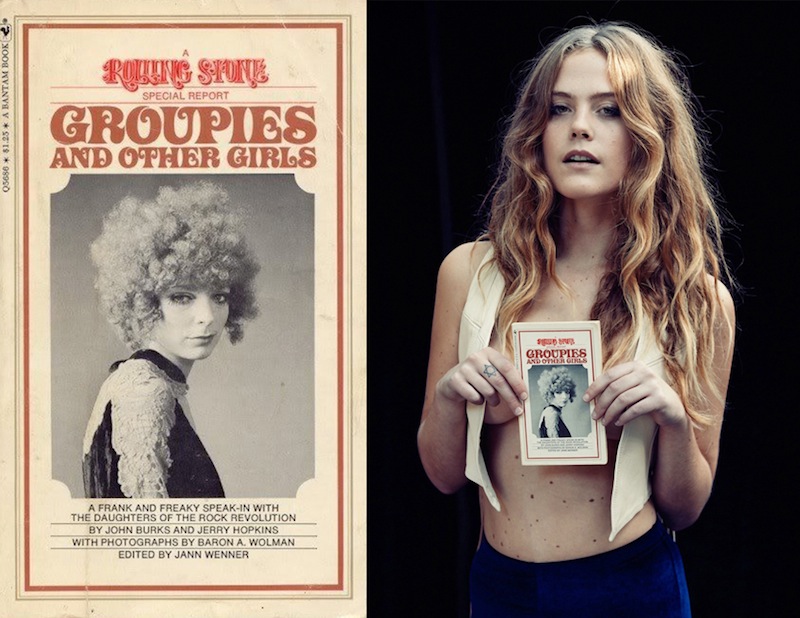 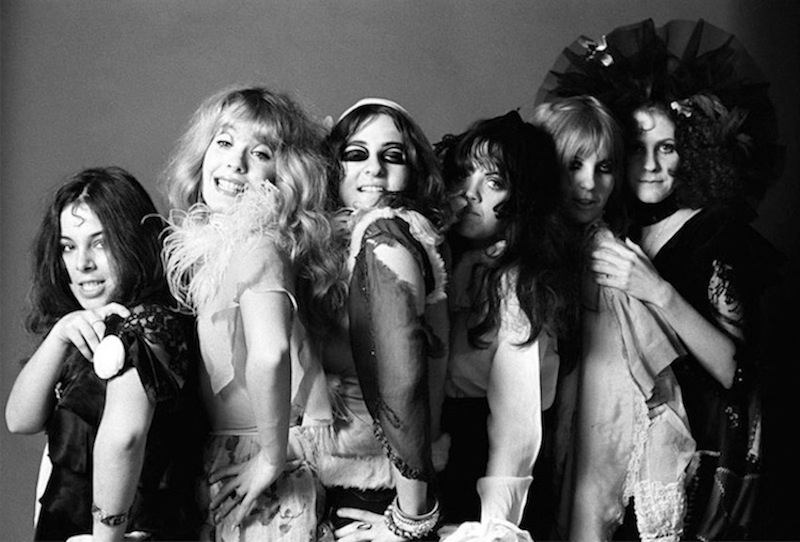 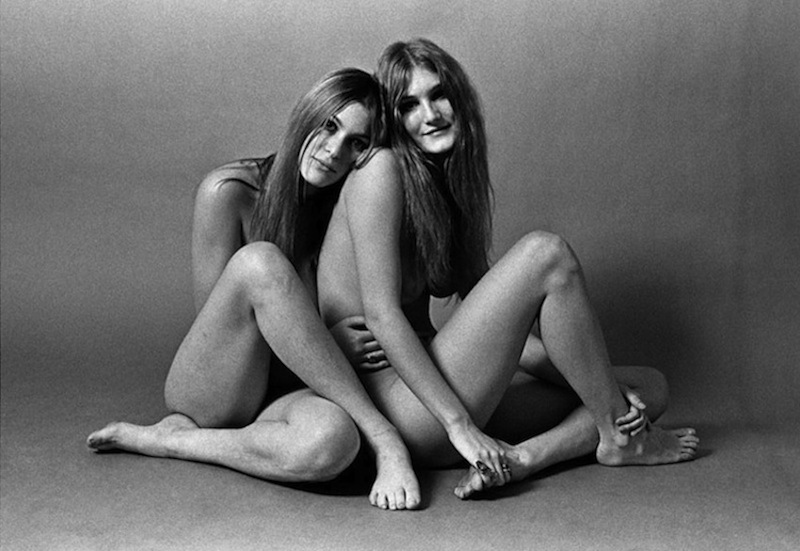 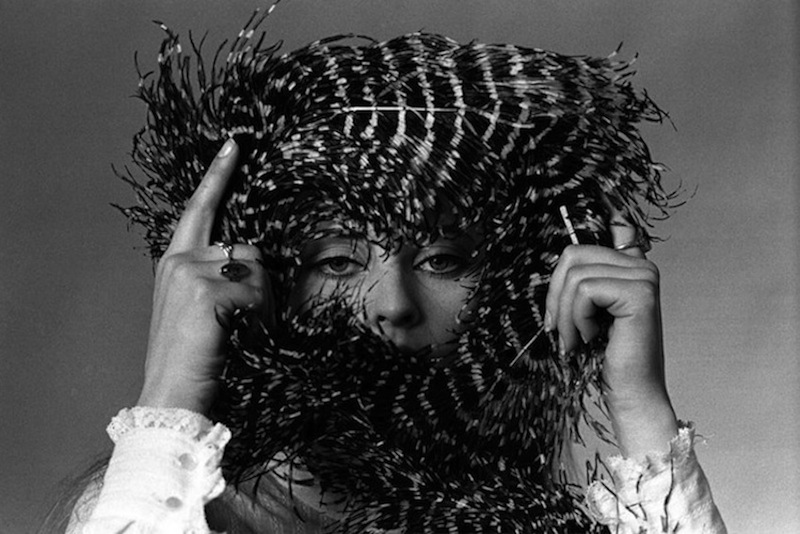 In 1967, Baron Wolman, first chief photographer at Rolling Stone, photographed a series of rock n' roll groupies for a very special issue of the magazine. Including insightful interviews and photographs of the scene, the issue documented a notorious subculture that became an important part of musical history. Frank Zappa thought them so important that he formed a band out of a group of them, The GTOs, led by the legendary Pamela Des Barres, and went on to produce their album. In these portraits, Baron's Band Aids radiate an effortless sensuality in far-out fashions of the time that make them an obvious choice for an entire Rolling Stone issue of their own.