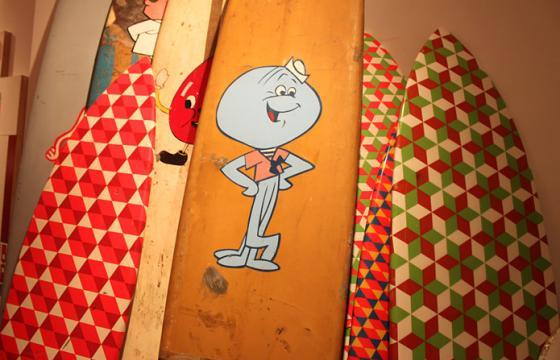 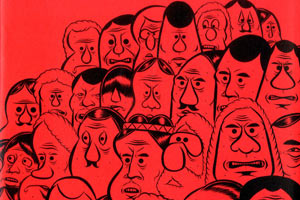 City College of San Francisco will exhibit works of art from three talented Californian artists. Chris Johanson, Barry McGee, and Laurie Reid will display recent solo and collaborative work. Additionally, they will come together to design and arrange the exhibition to create a sense of connection and community that they feel symbolizes their experience as students at City College. 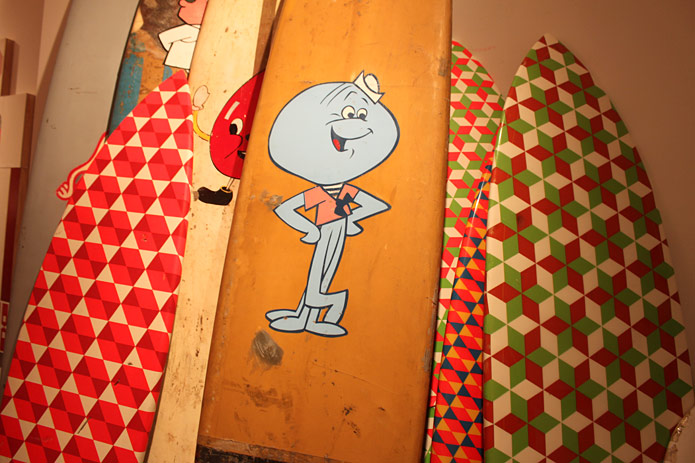 City College of San Francisco will exhibit works of art from three talented Californian artists. Chris Johanson, Barry McGee, and Laurie Reid will display recent solo and collaborative work. Additionally, they will come together to design and arrange the exhibition to create a sense of connection and community that they feel symbolizes their experience as students at City College.

Art Instructor and Gallery Director Nancy Mizuno Elliott states, “We are thrilled that these artists not only remember us, but are passionate about us. They feel their studies at City College were instrumental in and essential to their artistic development. They hope that this exhibition will visibly emphasize the importance of low-cost public arts education. It is also an opportunity for our current students to get jazzed about their future. If Chris, Barry, and Laurie can do it, so can they.”

The artists have some similarities in their backgrounds, such as having their work chosen for the prestigious Whitney Biennial (Johanson and Reid), often considered one of the leading shows in the art world; all three were awarded SFMOMA’s SECA award; all three were in the inaugural Bay Area Now in 1997; and they attended CCSF together. However, their paths to and from these events in their life were quite different.

Born in San Jose in 1968, Chris Johanson was a skater and a punk rock kid who enjoyed drawing and had a sarcastic sense of humor. Unable to afford the cost of attending art school, he learned his craft by painting skateboards and houses. In 1989, he moved to San Francisco and attended CCSF until 1992. During that time, he also became part of the graffiti movement, often drawing cartoons on street lamps and restroom walls with Sharpies. Johanson and McGee are friends and have collaborated on projects together in the past.

Laurie Reid was born in Minneapolis, Minnesota in 1964 and grew up in Eugene, Oregon. She received her BA in French Literature from Reed College in 1986. She moved to San Francisco and taught French while taking art classes at night at CCSF. She then received a Master of Fine Arts in Painting and Drawing from California College of Arts and Crafts in 1996.

Both Reid and Johanson have exhibited at CCSF before, most recently in October for Accreditate This. This exhibit, a form of protest to budget cuts to art programs and the possibility of losing accreditation, showcased the variety of talent produced by CCSF current and former art students. Johanson has been particularly vocal on this issue.

According to the student run The Guardsman, Johanson studied graphic design, art history and fine arts at City College and says that his experience was an invaluable one. Currently, these types of courses at the Academy of Art, cost $765 per unit. City College, by contrast, costs $46 per unit.

“I didn’t have the option to go to art school,” he told the paper. “City College was the perfect place.” 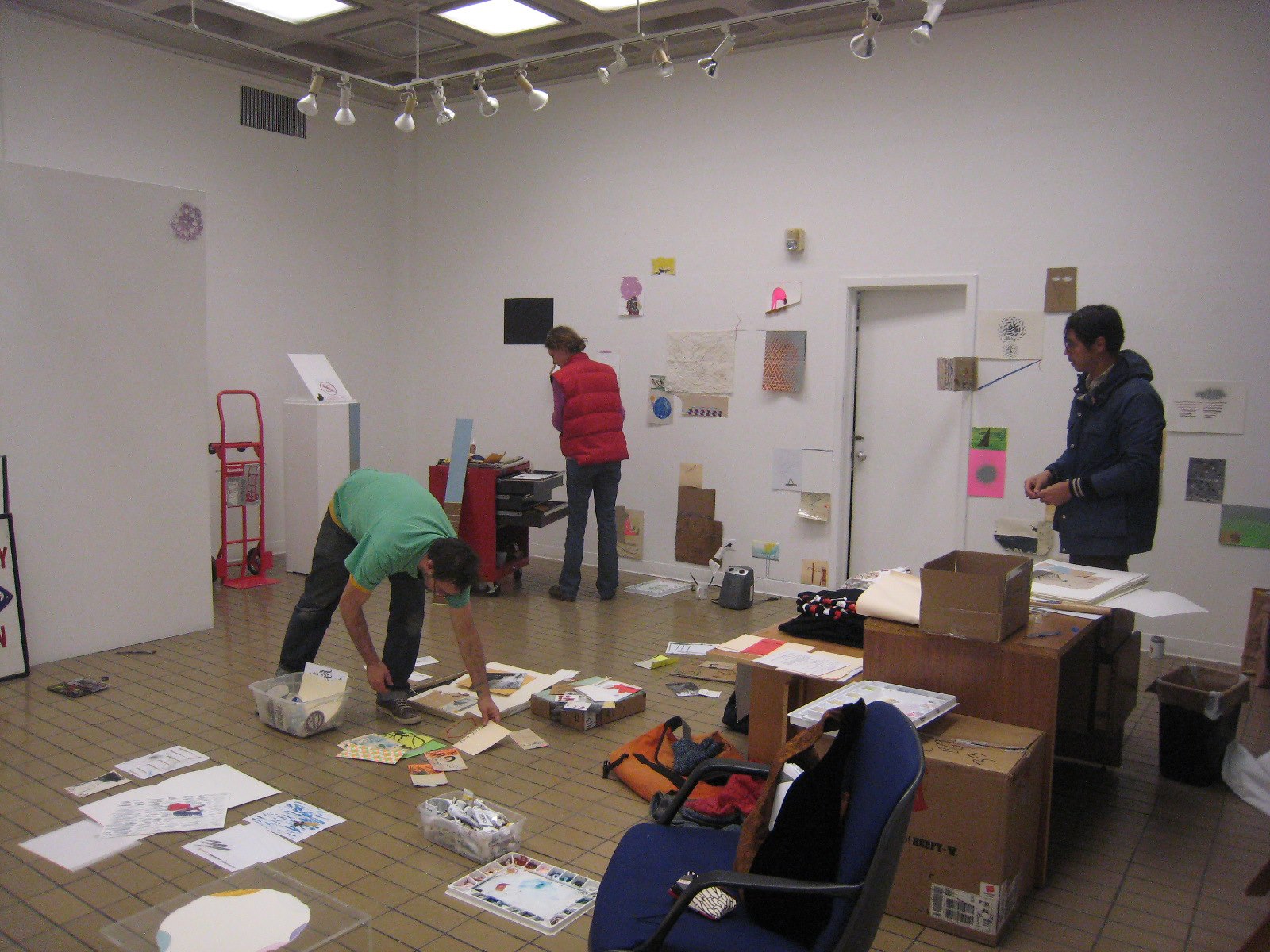 The Art Gallery is wheelchair accessible and free to the public.