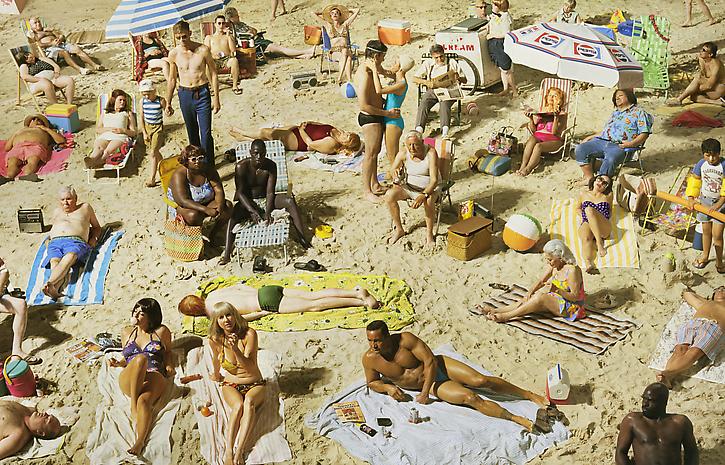 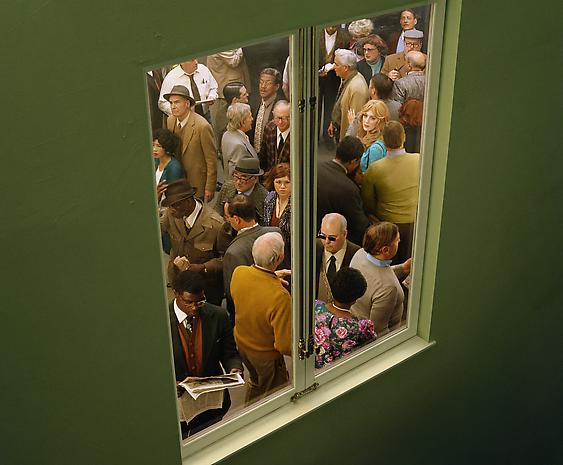 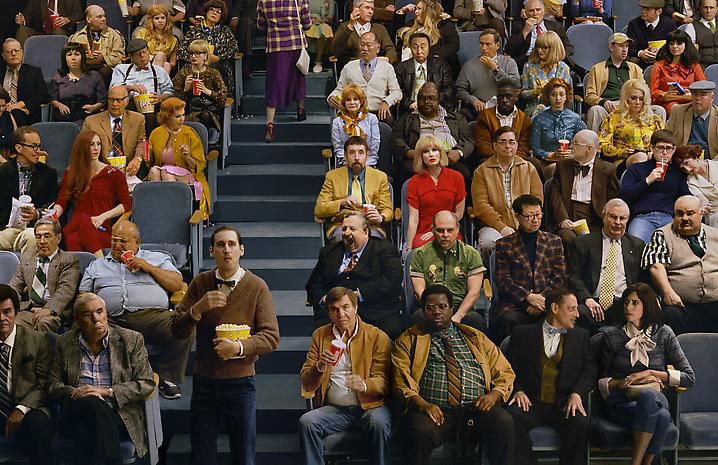 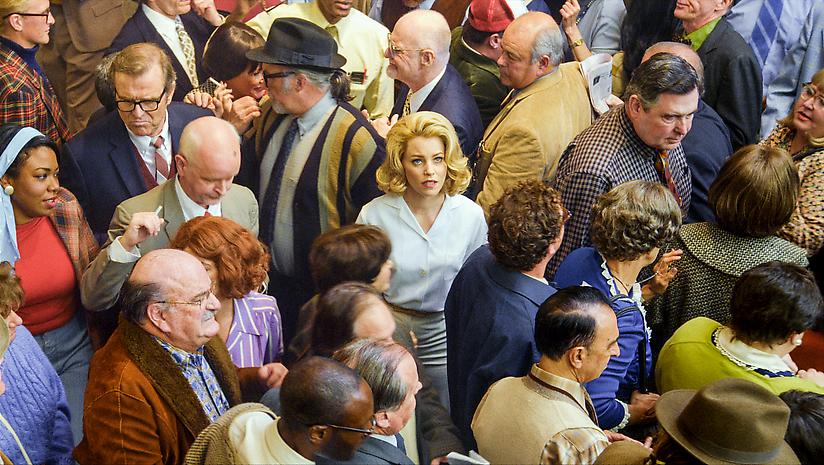 Alex Prager has been quite busy in recent months, first opening her first US museum survey at Corcoran Gallery of Art in Washington DC this past November, and now opening a new solo show, "Face in the Crowd," at Lehmann Maupin in New York City. And she had a six-page feature in the December issue of Juxtapoz. Busy times. Not only will she have a new body of work to show, Prager will be presenting a three-channel video installation as part of the exhibition.

From the press release:

This two-part exhibition will feature large-scale photographs of elaborately staged crowd scenes at 201 Chrystie Street and an immersive three-channel video installation at 540 West 26th Street. The exhibition is Prager’s debut show with Lehmann Maupin since joining the gallery in September 2013. Concurrently on view through March 9, 2014 is the artist’s largest exhibition in a United States museum at the Corcoran Gallery of Art in Washington, D.C. The artist will be present for an opening reception on Thursday, January 9, 2014 from 6 to 8 PM.

Shot on a Los Angeles soundstage in early 2013, Face in the Crowd is Prager’s most complex and ambitious work to date. The artist directed hundreds of actors on constructed sets to create portraits of large crowds at airport terminals, lobbies, beaches, movie theaters and other public spaces. For each scene, Prager taps into a shared cultural memory to create images that are familiar yet strange. The characters, clothing, hairstyles and poses are all carefully chosen by the artist to convey a range of time periods from mid-century to present and recall cultural references drawn from street photography and classic Hollywood cinema. The ambiguity of the eras and locations suggest a sense of timelessness while also creating a world that synthesizes fiction and reality. The viewer is removed from the scenes at seemingly impossible vantage points and peer over the crowd of individual characters, each connected by their close proximity, yet simultaneously isolated in their own private worlds. The countless facial expressions are directed toward no person in particular and suggest unshared thoughts and solitary emotions. In an age of increased communication through technology, where in some ways we are more connected than ever, Prager’s scenes of disconnected characters within the crowd remind us of the resulting decline of interpersonal contact in our media saturated society.

Prager further explores the complicated and at times contradictory emotions associated with crowds through a new film starring Elizabeth Banks. An immersive experience that puts the viewer directly in the center of a three-channel video installation, the film opens with a series of confessional monologues in which characters from the crowd scenes poignantly relate their own stories and insights, such as childhood memories, recurring nightmares and personal revelations. Suddenly, the scene changes and an orchestra strikes as a sea of people flood into view. The iconic heroine then leads the viewer on a journey through the crowd wordlessly expressing a range of emotions including isolation, sadness, confusion, curiosity and anxiety. The juxtaposition of character monologues and the frenetic crowd scene poignantly illustrates that within a swirling sea of strangers, there are countless individual stories and unique experiences unfolding. Whereas Prager’s large-scale photographs of crowd scenes expose the disconnection between individuals in society, her new film Face in the Crowd explores the unspoken connections among individuals and is a reminder that we are part of something larger than oneself.