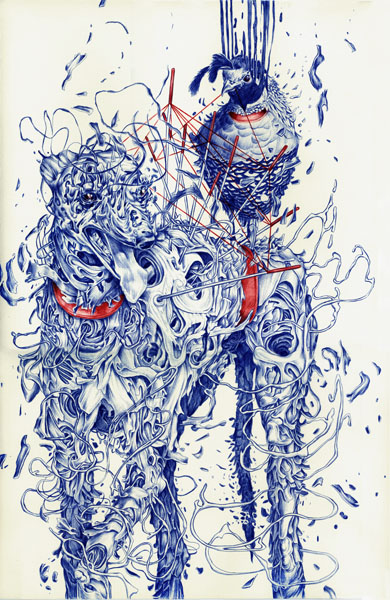 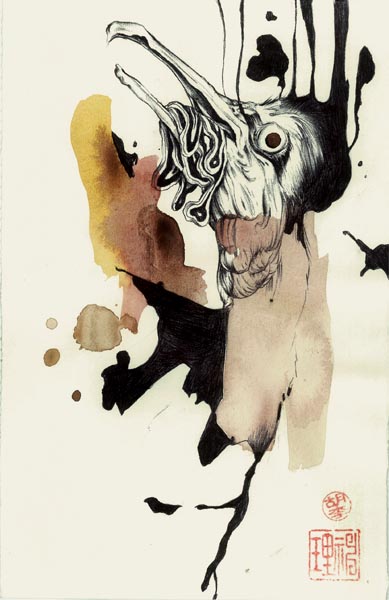 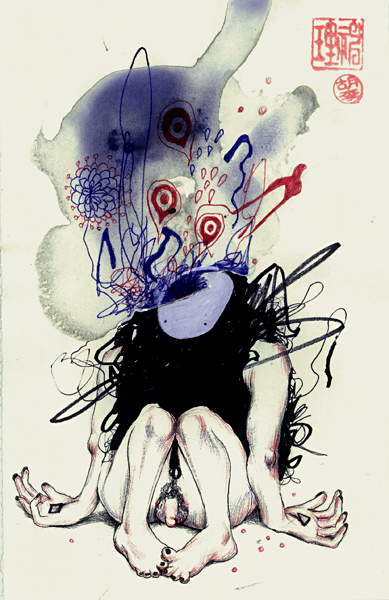 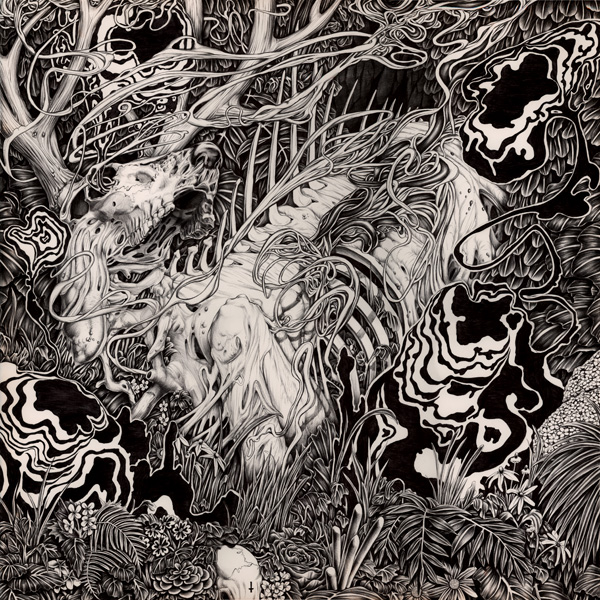 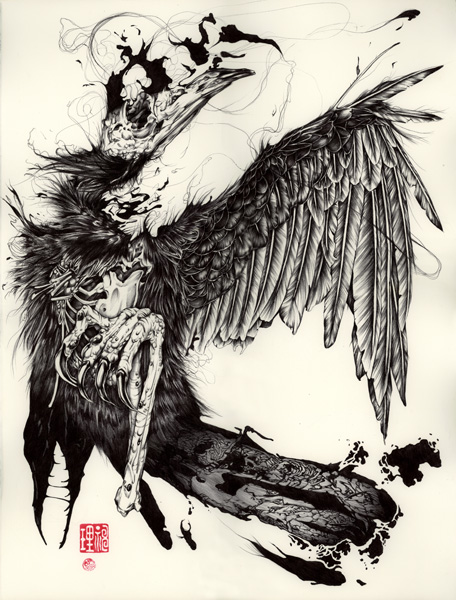 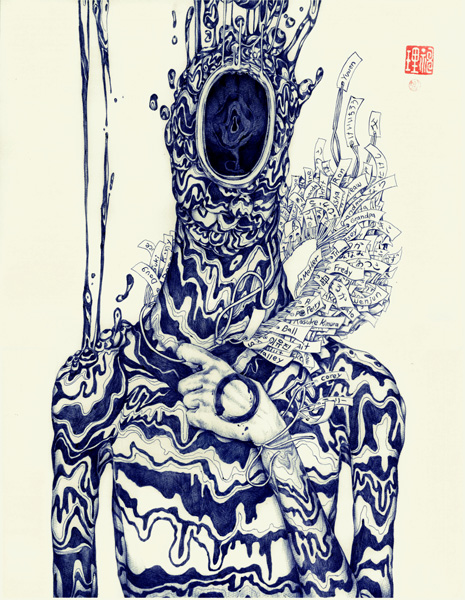 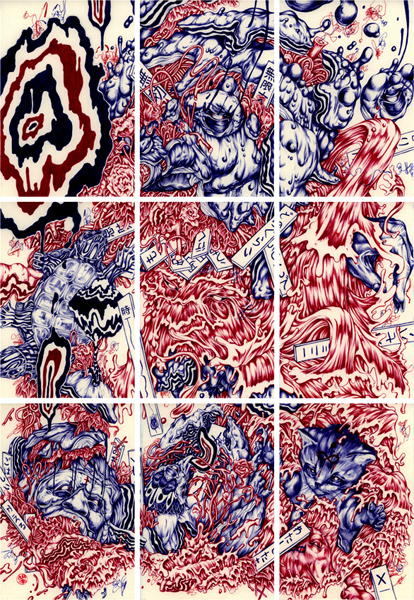 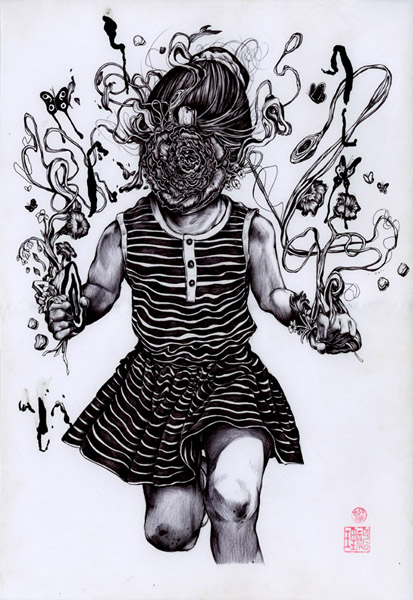 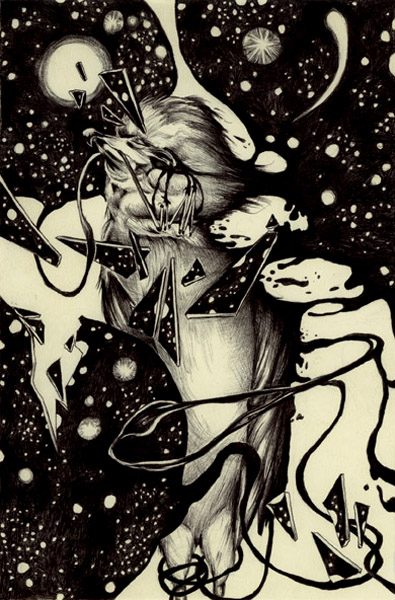 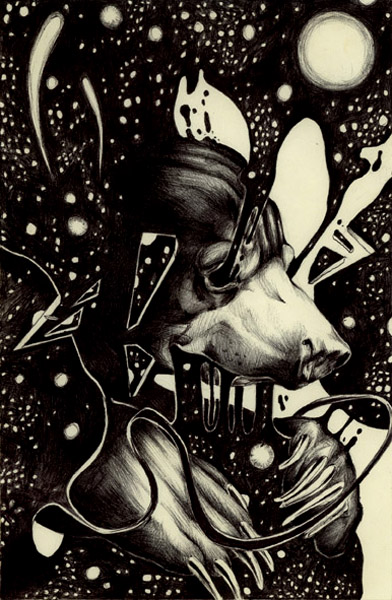 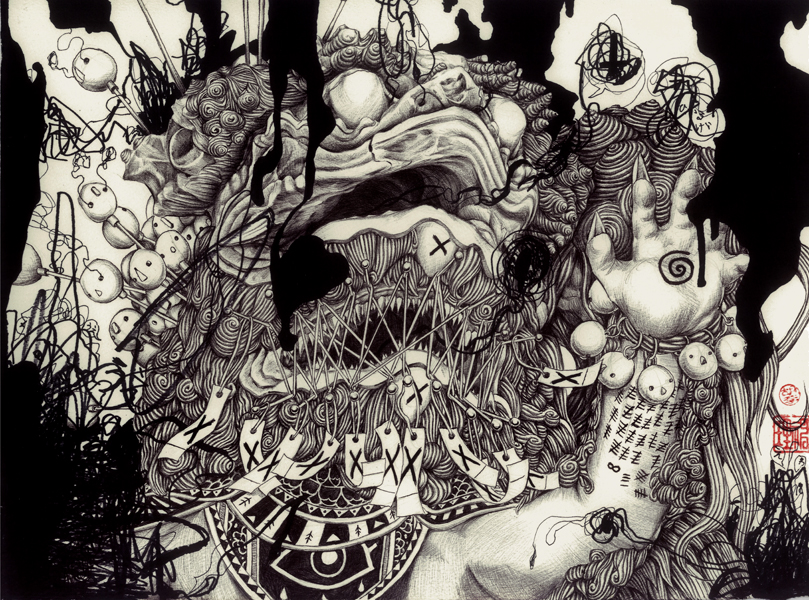 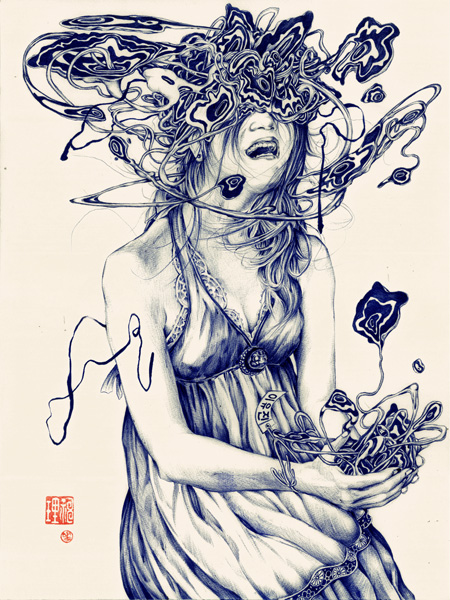 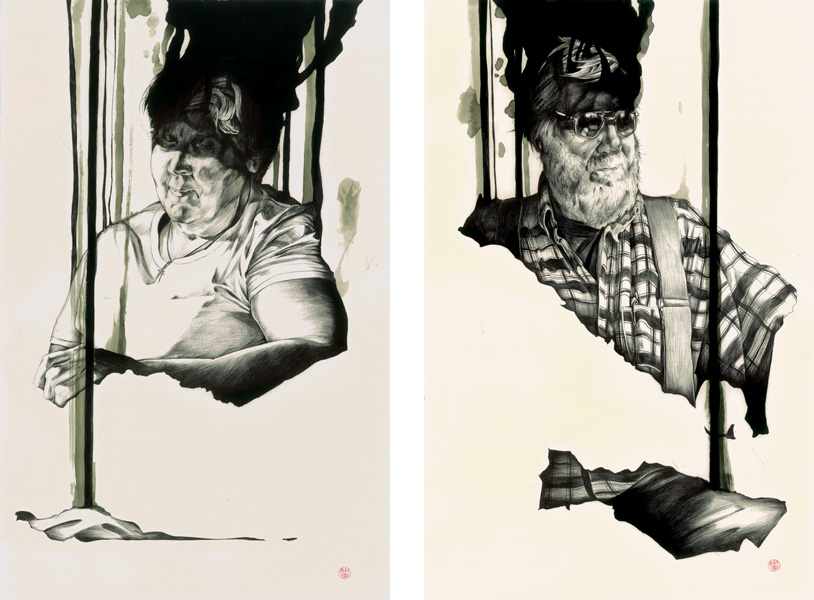 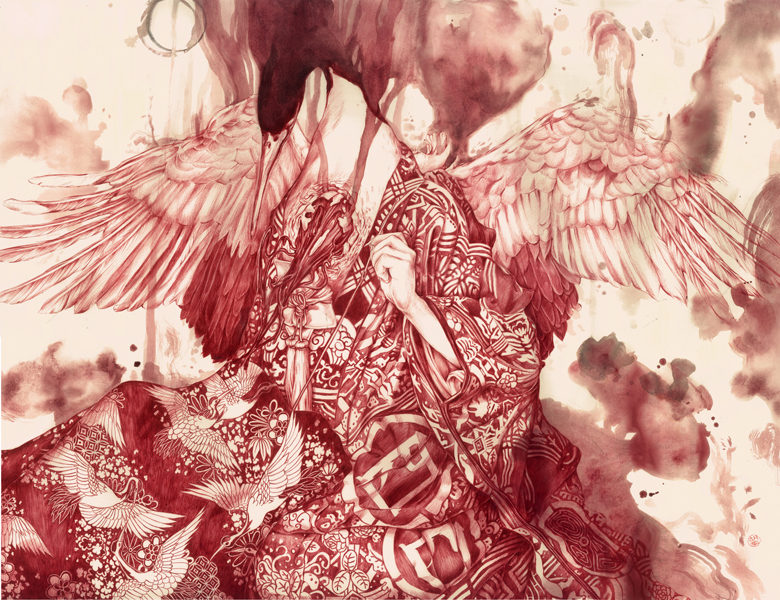 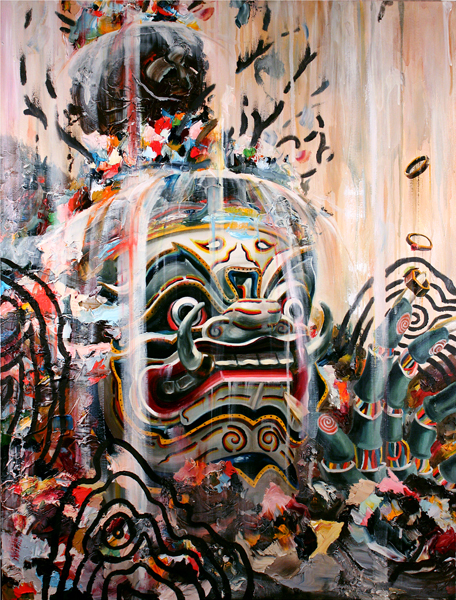 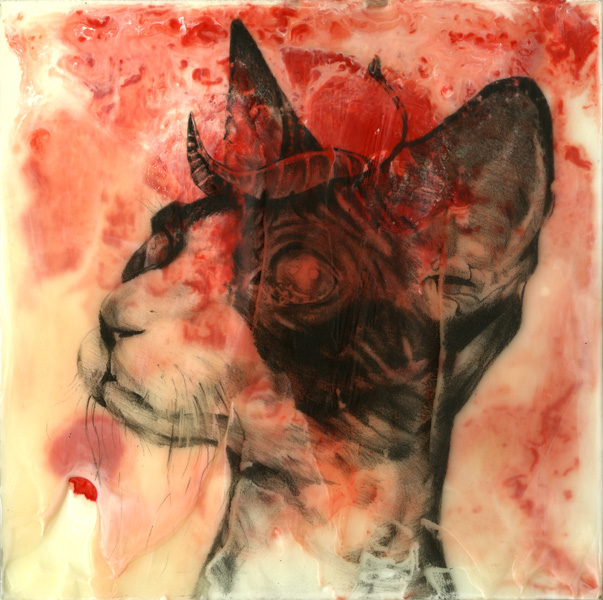 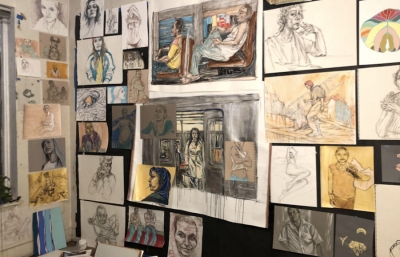 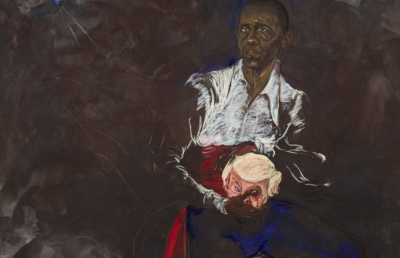 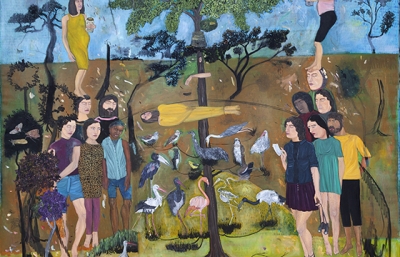 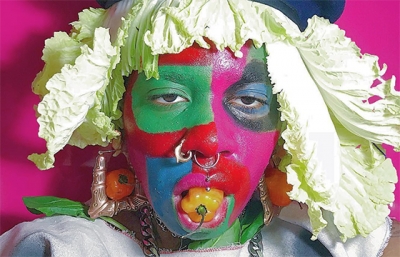 8 Palms: In Conversation with Transdisciplinary Artist, B. Anele

Corey Best was born in the rural countryside of northeastern Indiana but grew up throughout many towns and cities across Michigan. From the full range of environments spanning from the United States to Asia that were interacted within, he learned how large the world really was in all its wonder. Currently he has been living in different locations across northern Thailand since his move from Japan. His first love was nature and he to this day loves to wander and float, listening to and learning from all that he can from the ever expanding voids around him.