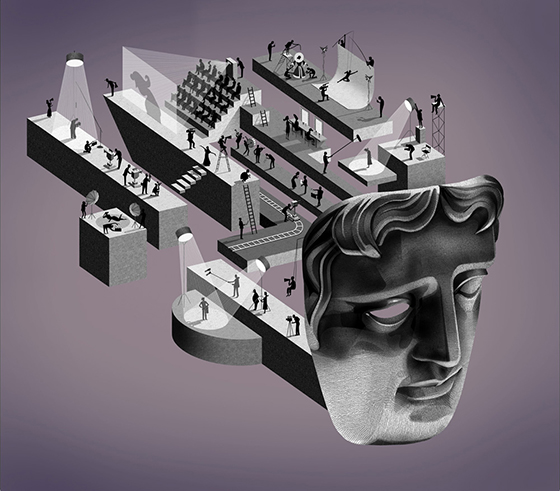 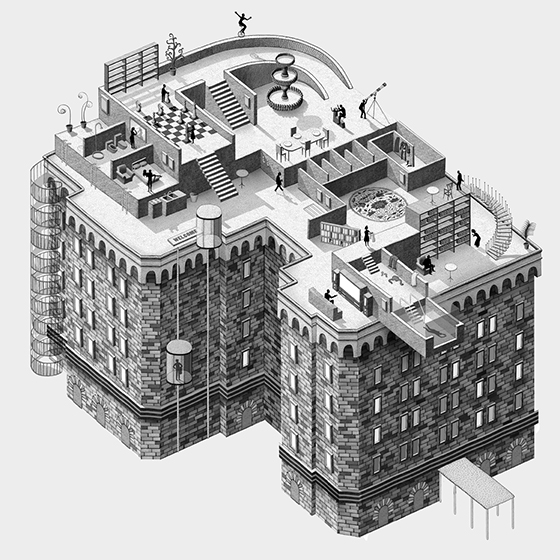 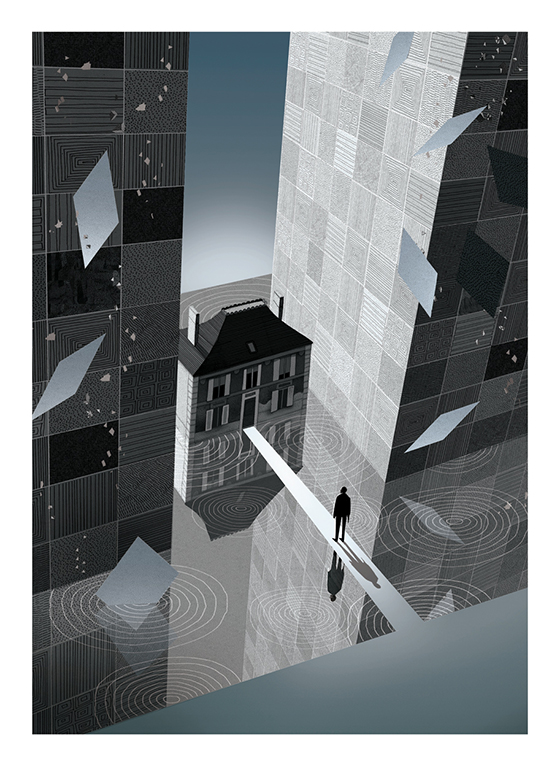 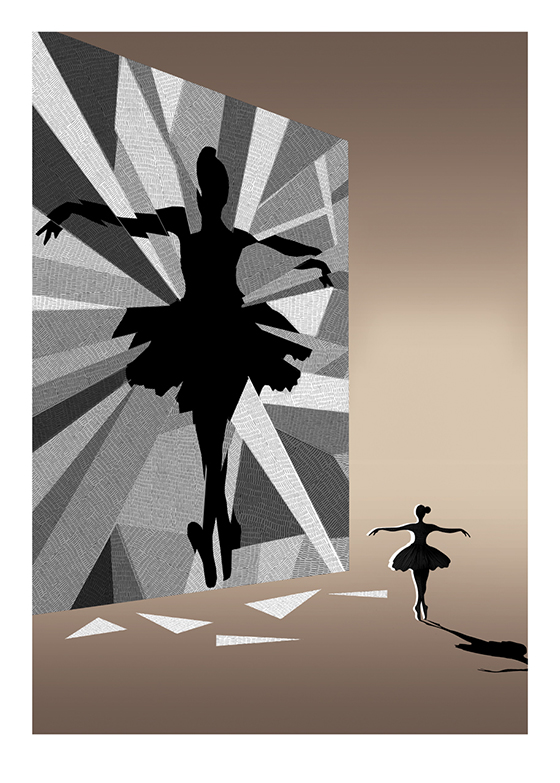 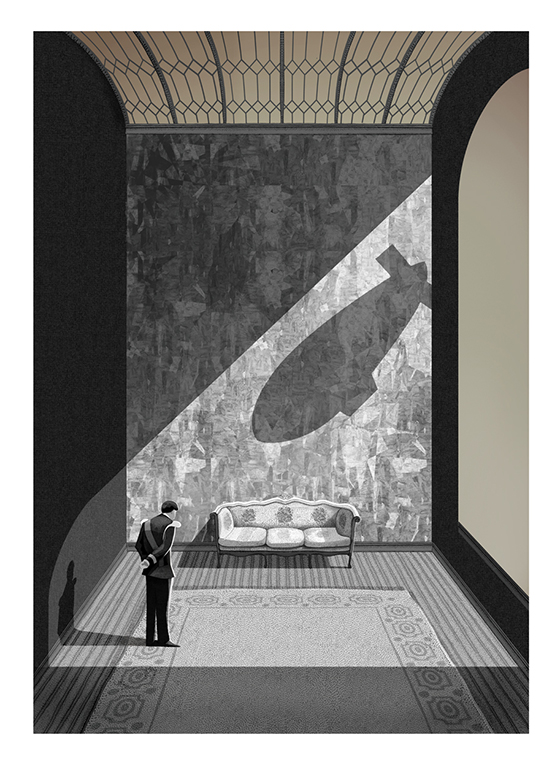 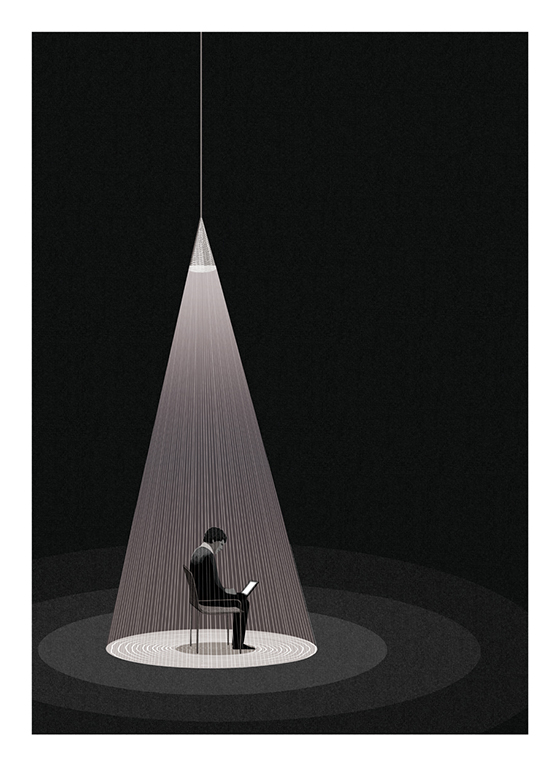 Adam Simpson studied at the Edinburgh College of Art and the Royal College of Art in London. His work encompasses a mixture of commissioned projects and self-initiated work, always with a strong emphasis on drawing. He has contributed to major exhibitions and book fairs in London, New York, Edinburgh and Bologna as well as numerous Japanese Art museums. His work has been shortlisted for a British Design Award and in 2009 he was included in the Art Director's Club Young Guns awards.